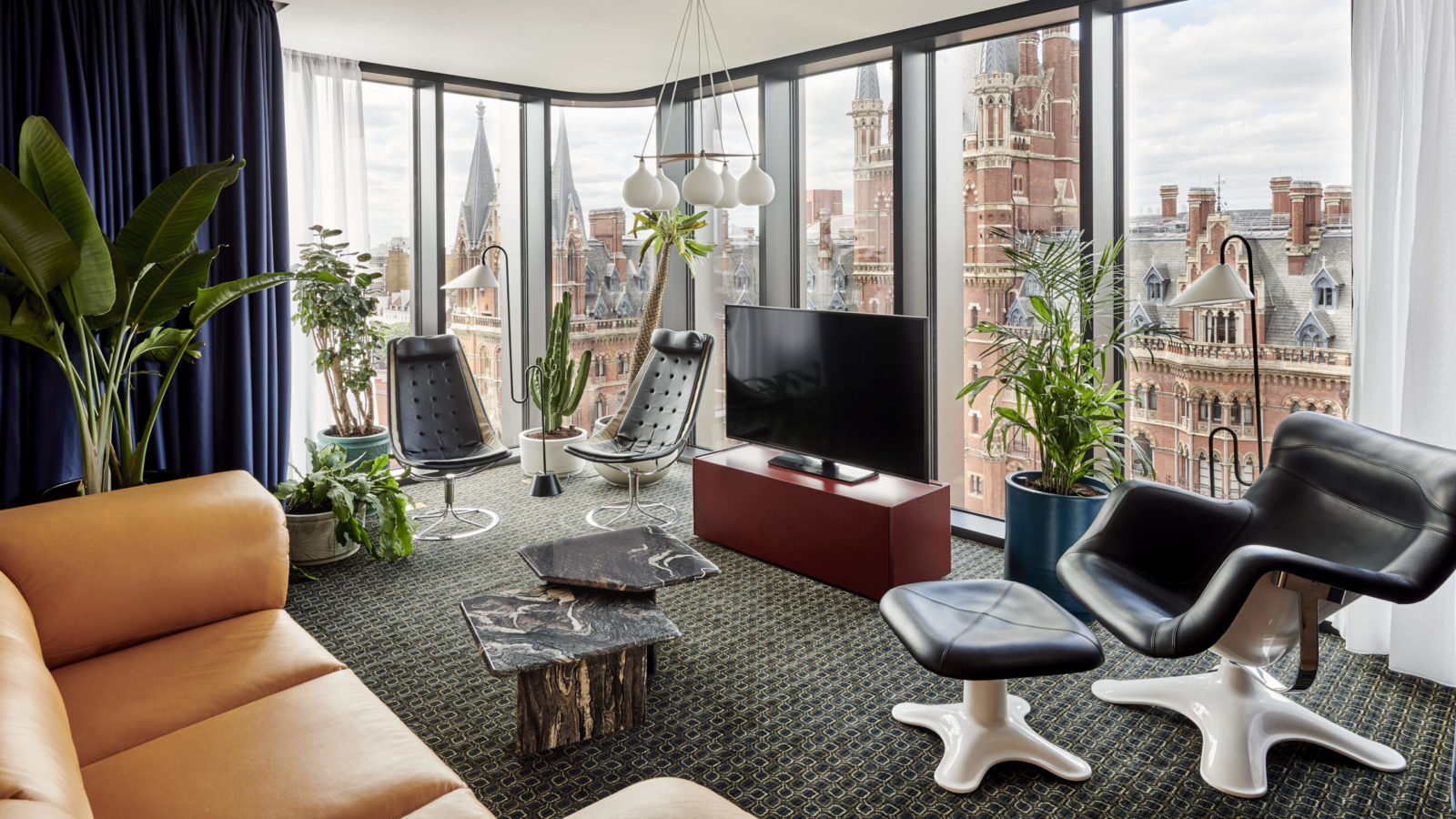 The Standard is a five-star hotel in London’s King’s Cross with a restaurant on its top floor whose head chef is Bristol’s own Peter Sanchez-Iglesias.

Sanchez-Iglesias merges the Spanish cuisine of his family with his love of Mexico in his debut restaurant in the capital, Decimo, which reopens on October 1.

The acclaimed chef – who owns Michelin-starred Casamia and Paco Tapas in Redcliffe – has already won huge plaudits for Decimo, which Grace Dent in the Guardian says “feels like the beginning of a whole new era for London restaurants”.

When Decimo reopens for the first time since lockdown, guests will once again ascend on a red lift clinging to the outside of the hotel, which whisks them up to the tenth (‘decimo’ in Spanish) floor of The Standard, where floor-to-ceiling windows offer panoramic views of the London skyline. 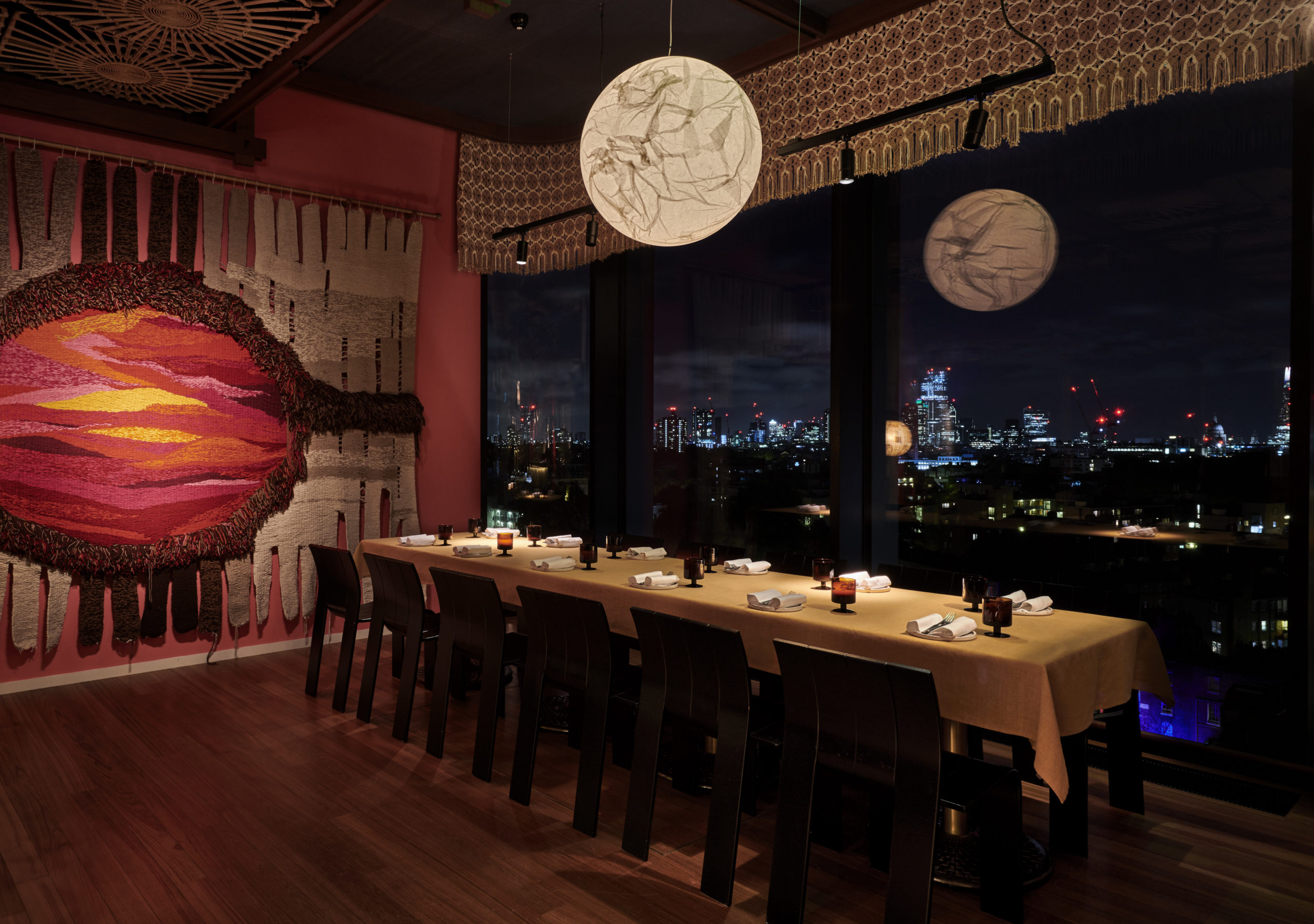 Acclaimed Bristol chef Peter Sanchez-Iglesias’ Decimo restaurant is on the tenth floor of The Standard – photo: The Standard

The restaurant had yet to reopen after lockdown when I spent a night at The Standard recently, but tequila-smelling hand sanitisers almost made up for a lack of Mexican food and drink.

Our suite on the ninth floor also had views across the capital thanks to its floor-to-ceiling windows, with rooms of the other side of the building overlooking the majestic St Pancras railway station. We even had a bath within the bedroom but other suites have their baths on the balcony if you are feeling risqué.

The junior suite we were in felt very Scandi-esque, with woods, white walls and leather. There was a king-size bed, flatscreen TV, Bang & Olufsen speaker, gourmet minibar, tea- and coffee-making kit, and some special extras that we didn’t need this time including free trainer cleaning and a Peleton exercise bike that can be brought to the room on request, as well as personal pick-up from the Eurostar terminal.

My wife and I were only staying one night but our room had almost as much storage space as our small flat in Bristol’s Harbourside. Clearly some hotel residents choose to make this their home away from home. And – if you have the money – it is clear to see why.

The Standard is the first European hotel for its owners, who have other hotels in Los Angeles, New York and the Maldives. King’s Cross might not be the obvious corner of London for this effortlessly cool chain, but it is an area that has undergone an extraordinary transformation in recent years. 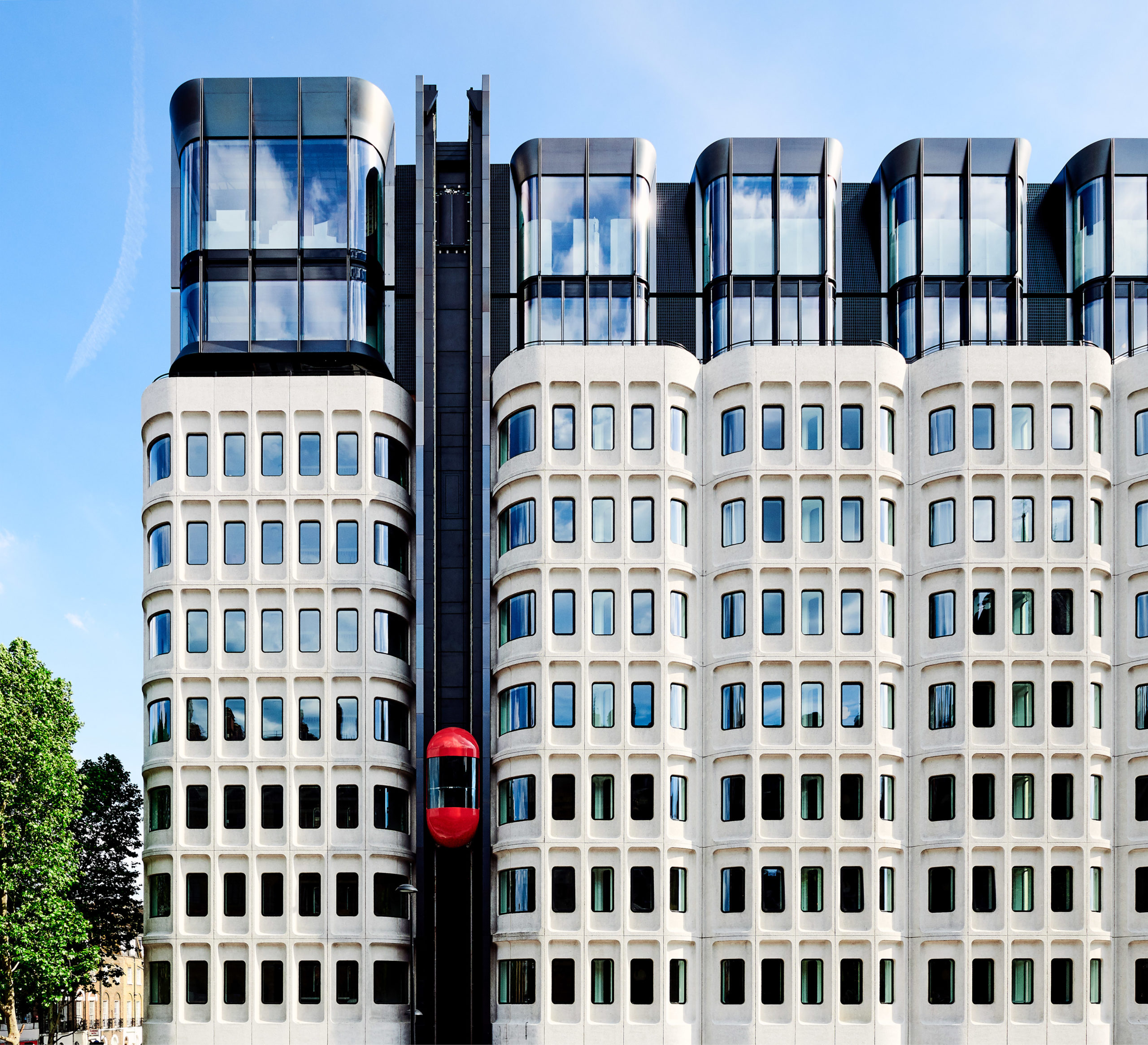 Just a short walk from the hotel is Granary Square, with more than 1000 fountains, and surrounded by bars and restaurants.

The cobbled streets and brick arches of Coal Drops Yard are home to a mix of independent shops. And Muggles should head to Platform 9¾ at King’s Cross station where you can buy a host of Harry Potter merchandise and pose for a photo rushing for a train through the hidden entrance to the platform to Hogwarts.

On our way to a decadent breakfast served in the Double Standard restaurant, we walked through what used to be the library when this building was Camden Town Hall’s annexe.

Breakfast can be as decadent as you want with with options including duck hash, scrambled caviar and truffle omelette. My full English was delicious and my wife enjoyed her avocado on toast which had been drizzled with chilli oil.

Books still remain on the shelves of what is now a bar and I spotted tomes by Bristol authors Nikesh Shukla and David Olusoga. Euston Road, one of the busiest streets in London, may have been outside, but the only sound in Double Standard was the music as the bar became a breakfast area.

Remarkable transformations abound at The Standard, which brings a bit of Bristol and New York cool to London. 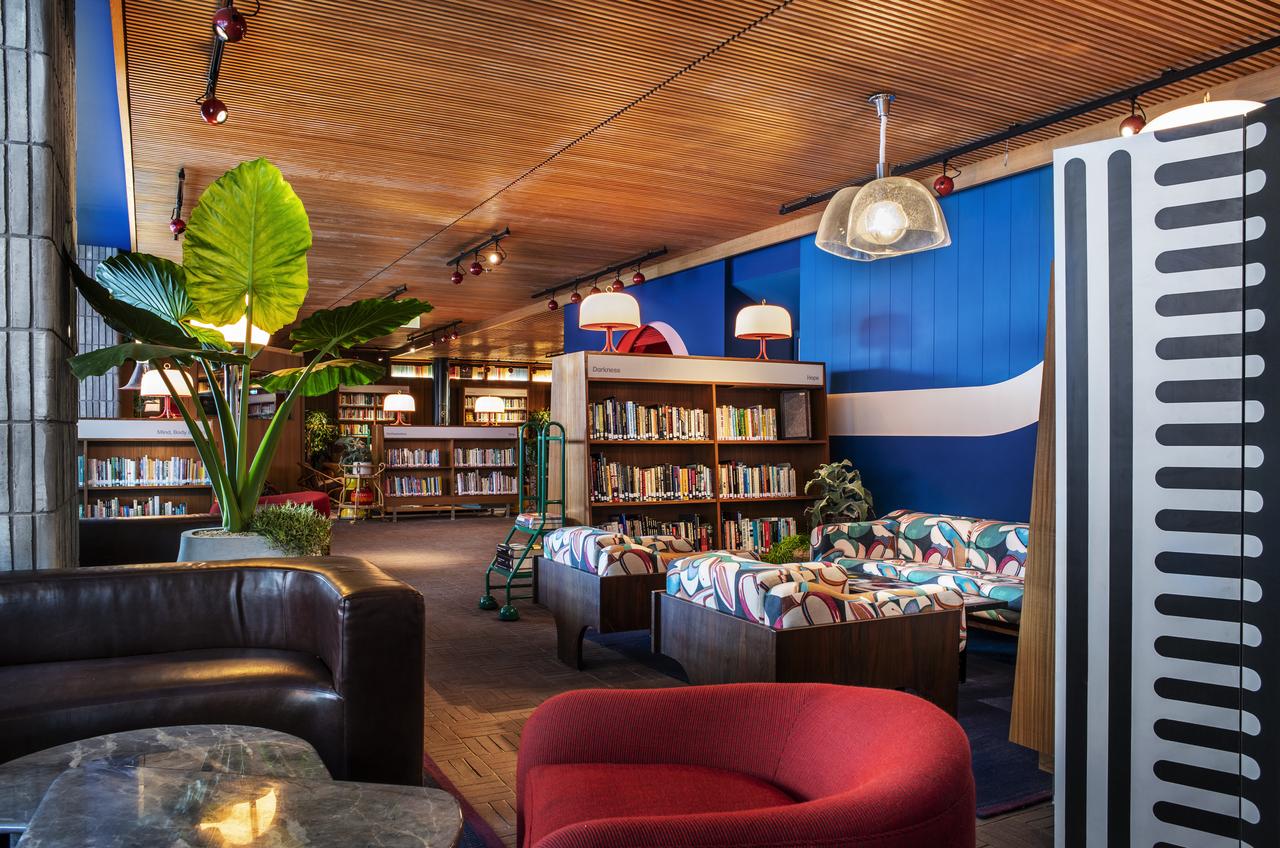 The Library Lounge at The Standard was once home to the Camden Council Library – photo: The Standard

Rooms at The Standard start from £185 a night. For more information and to book, visit www.standardhotels.com/london.

Main photo courtesy of The Standard