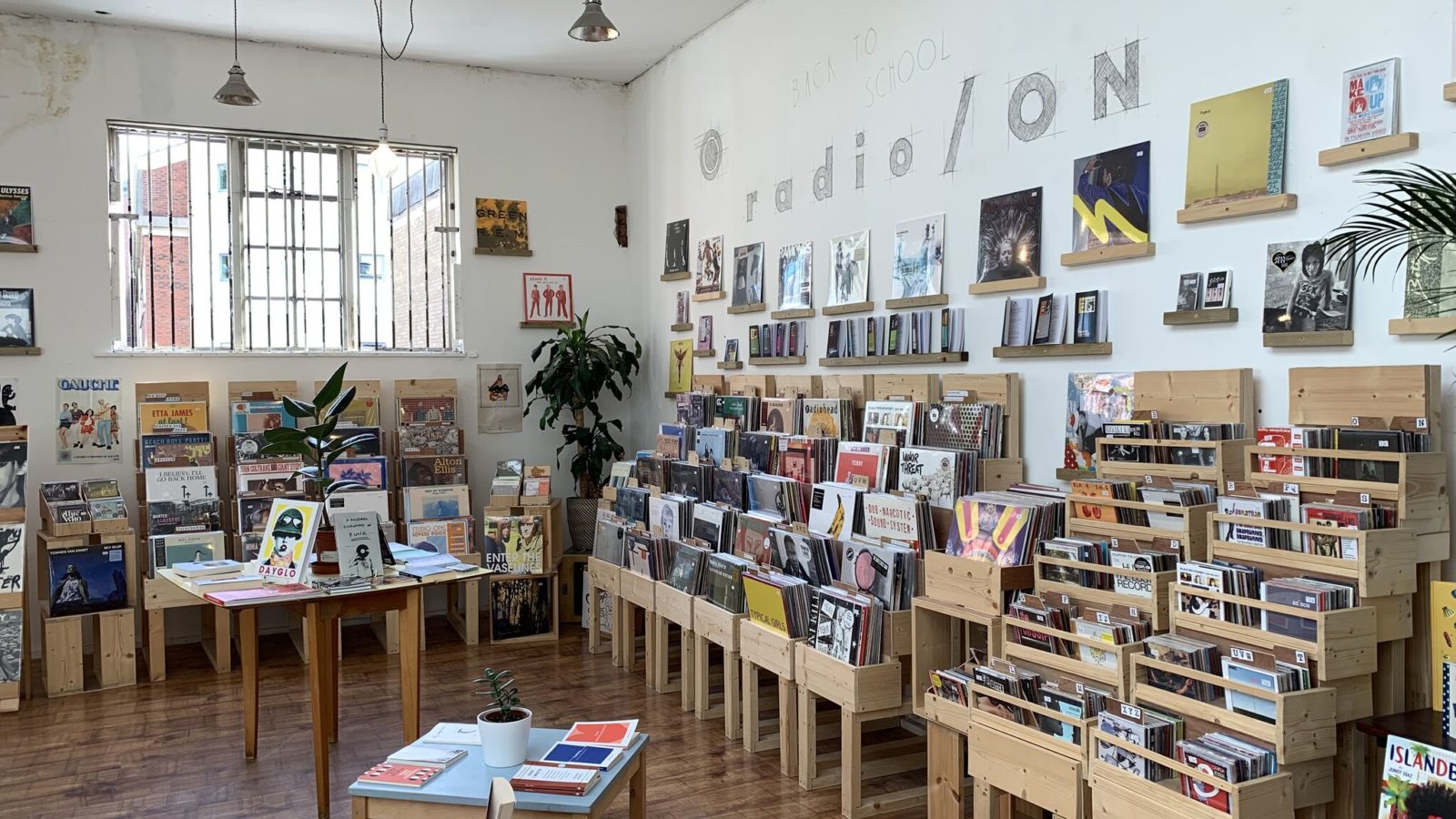 Located on Park Street, record store Radio/ON is situated above vintage clothing store BS8. It officially opened a year ago, after having an online presence since 2017 and before having a permanent residence, the store operated as a pop-up shop at events.

“I used to sell stock which I had collected over the years and I met a great group of people after a pop-up event,” says Michal. “Meeting others in the same community just made me so excited, I knew I had to carry it on.” The permanent store opened in October 2018 with an opening party. The space has since held gigs with the likes of Rozi Plain and My Two Toms, as well as fundraisers for hair matters etc. 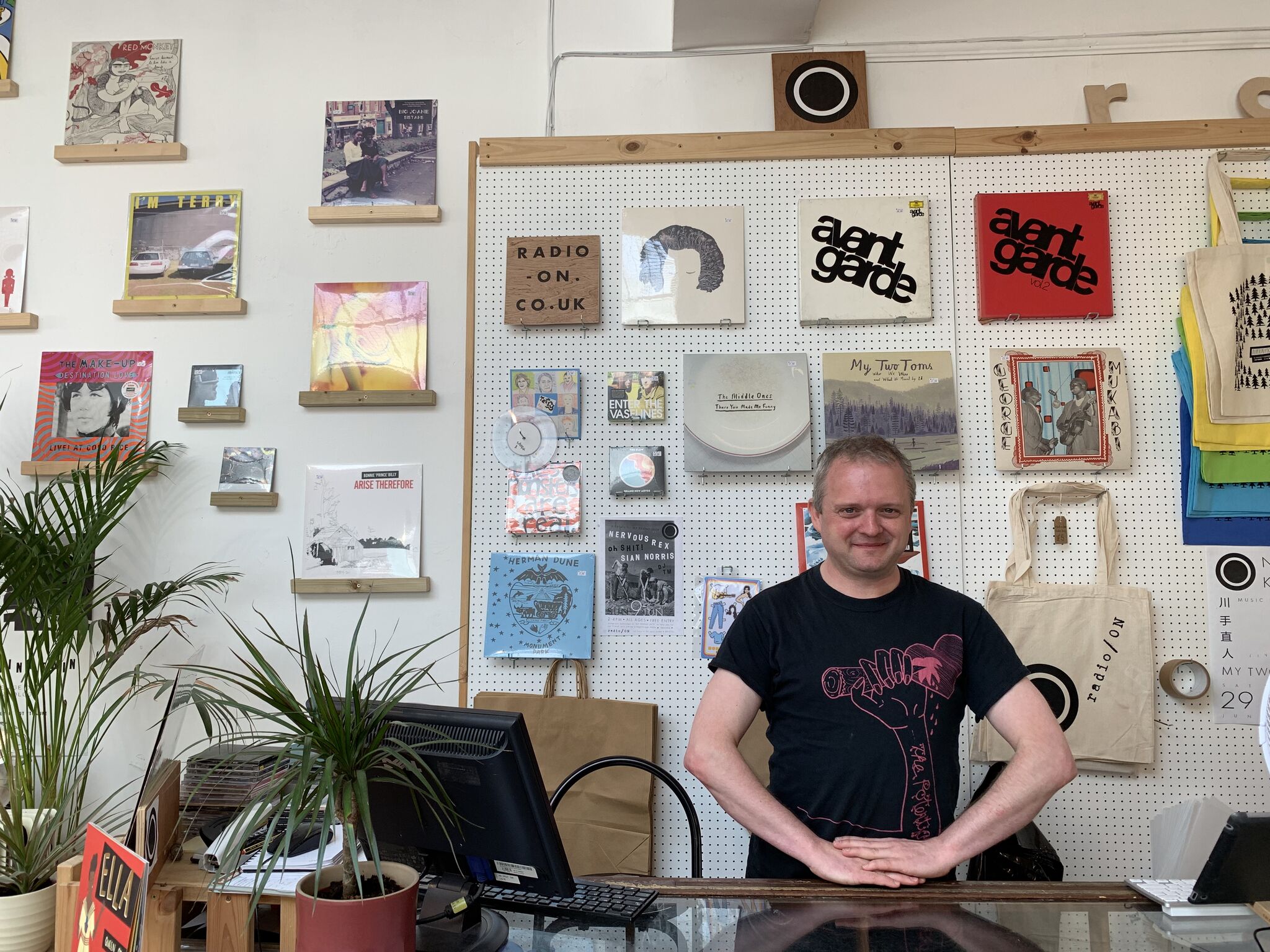 Radio/ON specialises in DIY punks, experimentalists, lo-fi sounds and more. With a special focus on sounds coming from queer and feminist artists, they promote DIY labels so customers can find new, unique music to enjoy.

“The focus on queer and feminist records just felt so natural,” Michal says. “It’s a community that we have all grown up in, and we want to share it. It’s unusual to find a store which focuses on that side of the music but to us it’s important.”

A small and dedicated team work alongside Michal. Lisa Brook, George McKenzie, Sophie Sherwood and Ruth Oval jointly run Radio/ON while having their own separate jobs. The group stems from feminist festival LadyFest, which was held in Bristol in 2003, where Cafe Kino was also borne by the same people.

“The festival has really helped us connect the dots for our businesses. We’ve made a real community and also best friends, from that festival.

“I have to thank Gastro Vinyl, Specialist Subject Records, and Longwell Records who are local record stores, as well as Friendly Fires Records, where I used to work. They’ve all be so supportive,” Michal says. 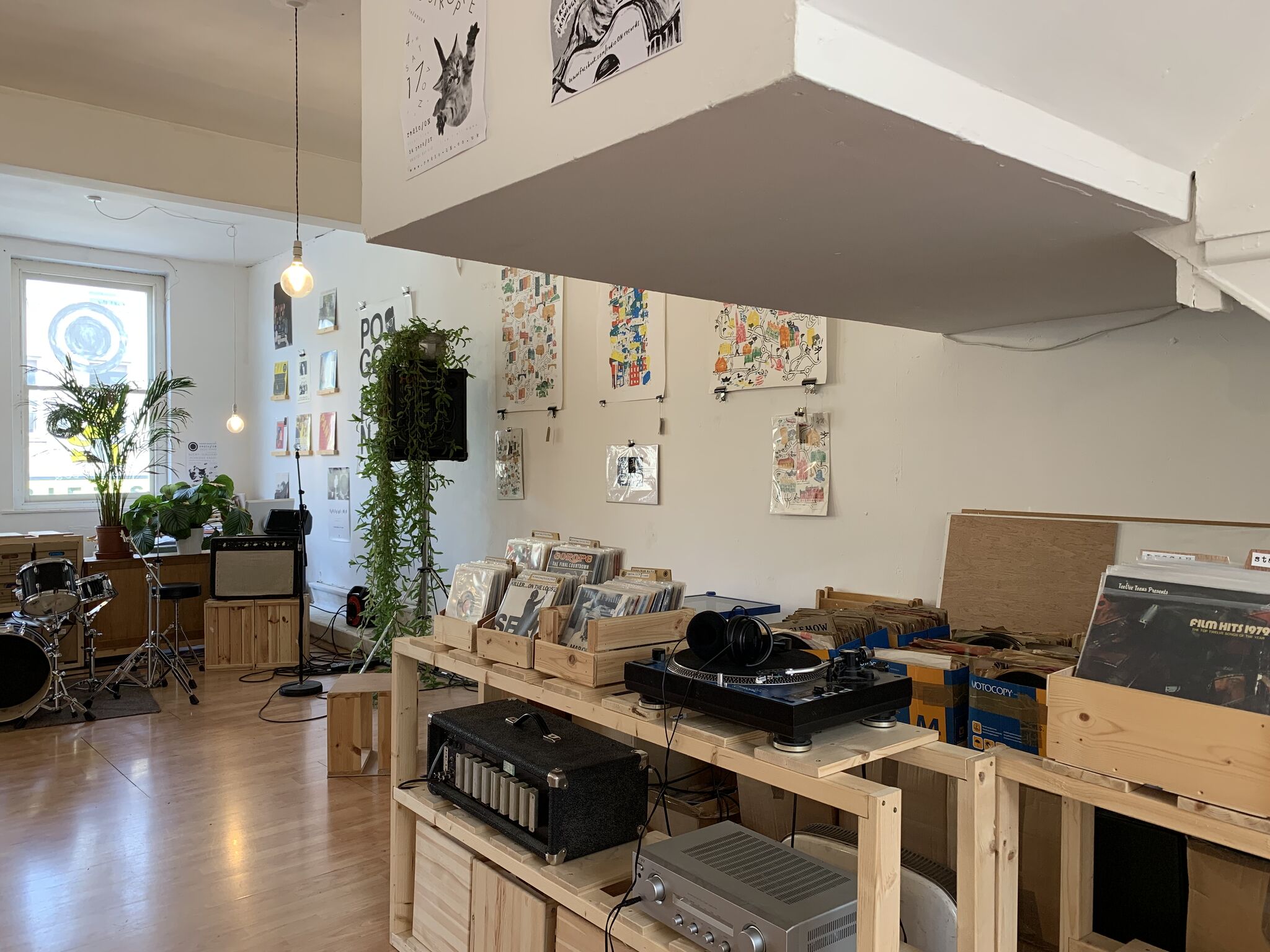 Radio/ON hopes to be a fresh face on the record store scene, providing knowledge on new and unique sounds from a range of backgrounds.

“People even come in for recommendations, they trust us with music,” says Michal. “Even though it was hard to grow a business this way, it’s just so exciting to meet new people and show them our music. It’s a really amazing community we are a part of.”