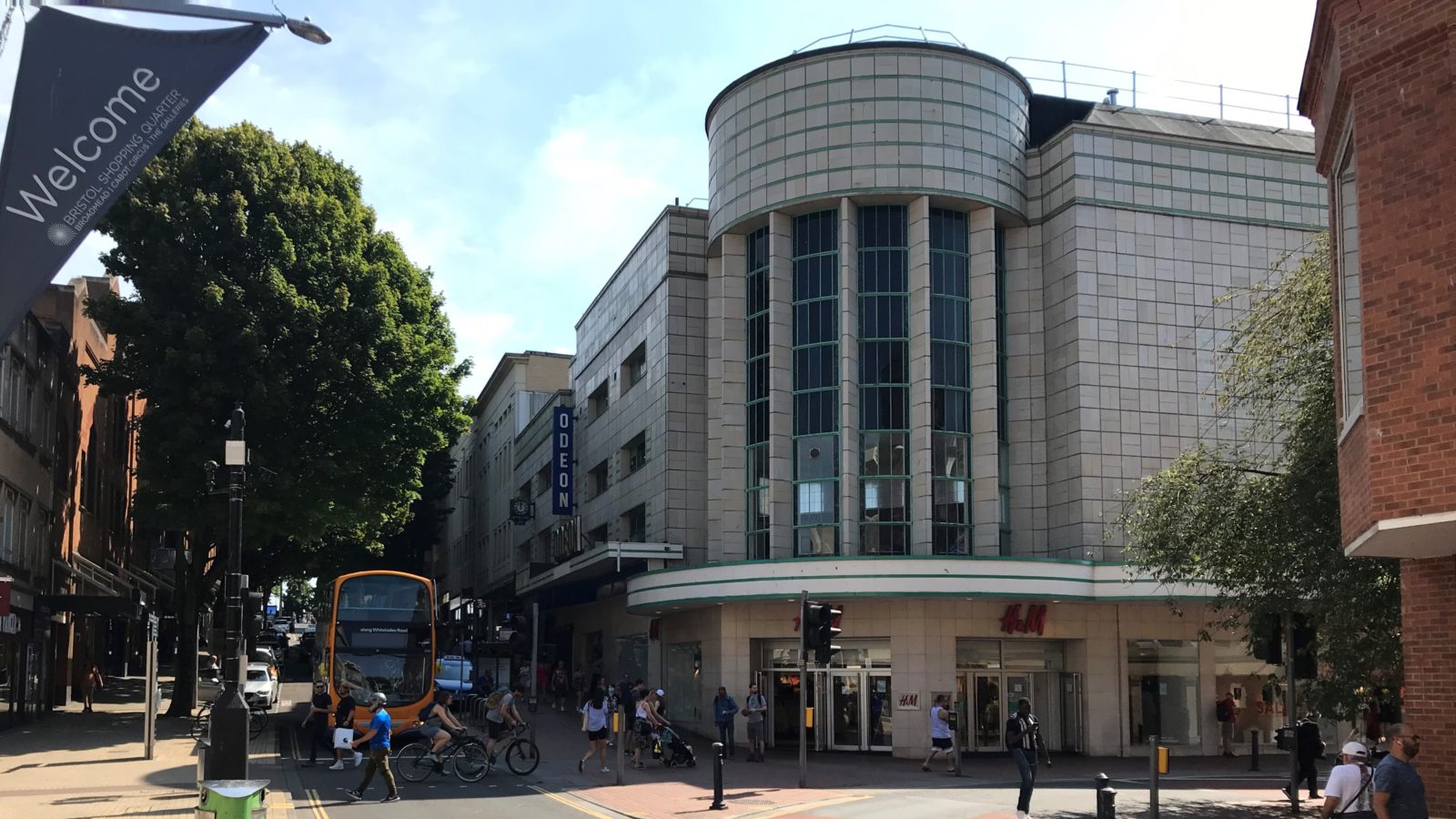 A clothes shop is set to make way for a supermarket in Bristol city centre.

H&M has been on Union Street for more than a decade but could close in the next few months to be replaced by a discount supermarket chain founded in Germany.

It will take up the former stalls and will use the large rotunda corner entrance of the original Odeon cinema, with the current smaller cinema remaining above.

A premises licence application has been submitted to the city council by Lidl to allow the new shop to sell alcohol from 7am to 11pm, Monday to Friday. 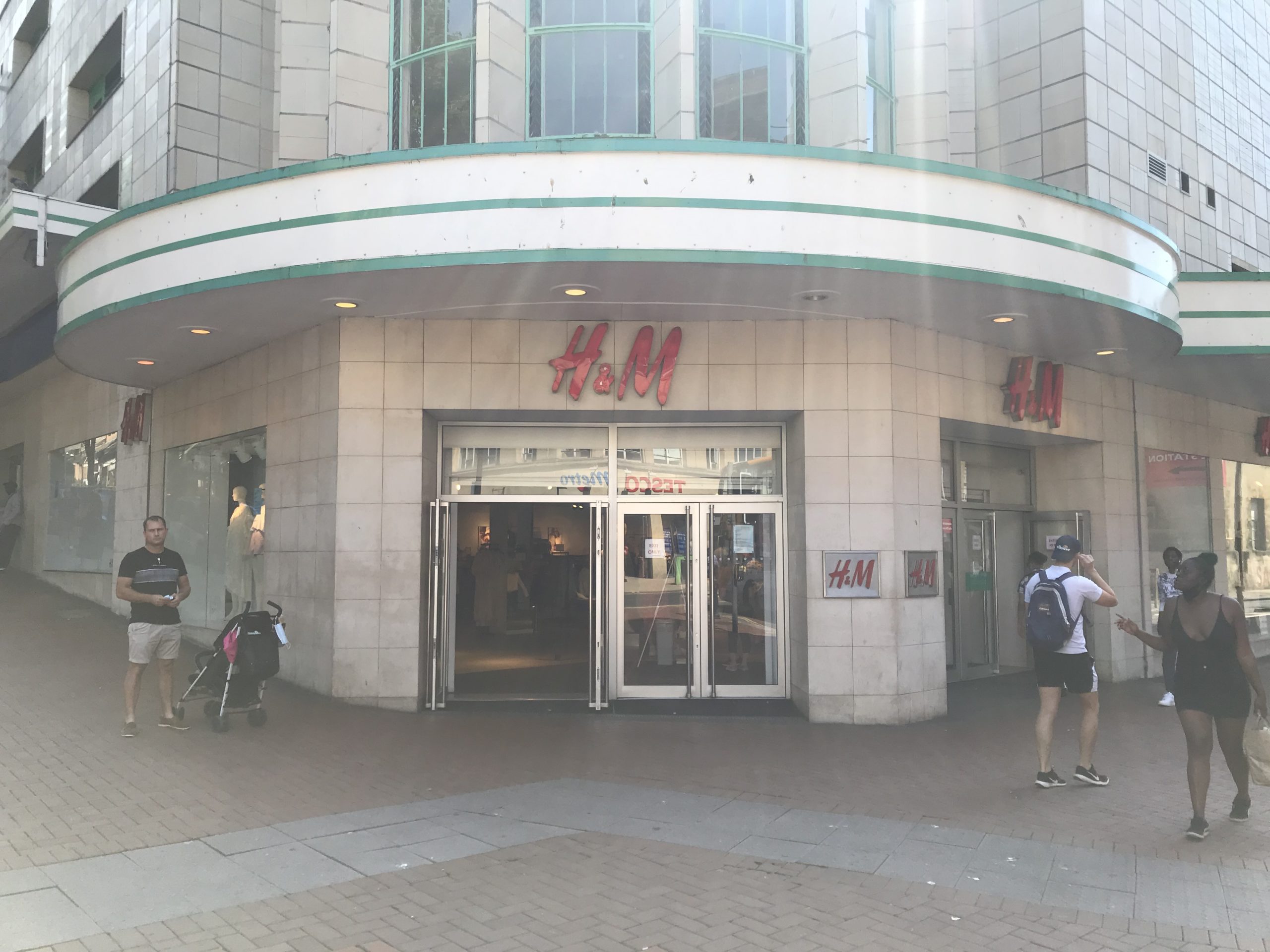 During a 1946 screening at the original Odeon on Union Street, manager Robert Jackson was found dying by cinema staff having been fatally shot in an armed robbery that went wrong. The case has never been officially solved – photo by Martin Booth

There are already a dozen Lidl shops around the Bristol area, but this would be their first store in the city centre.

Built on the site of the original Fry’s chocolate factory, the original Odeon opened in 1938 with seating capacity for 1,945 cinema-goers; 1,051 in the stalls and 894 in the circle. 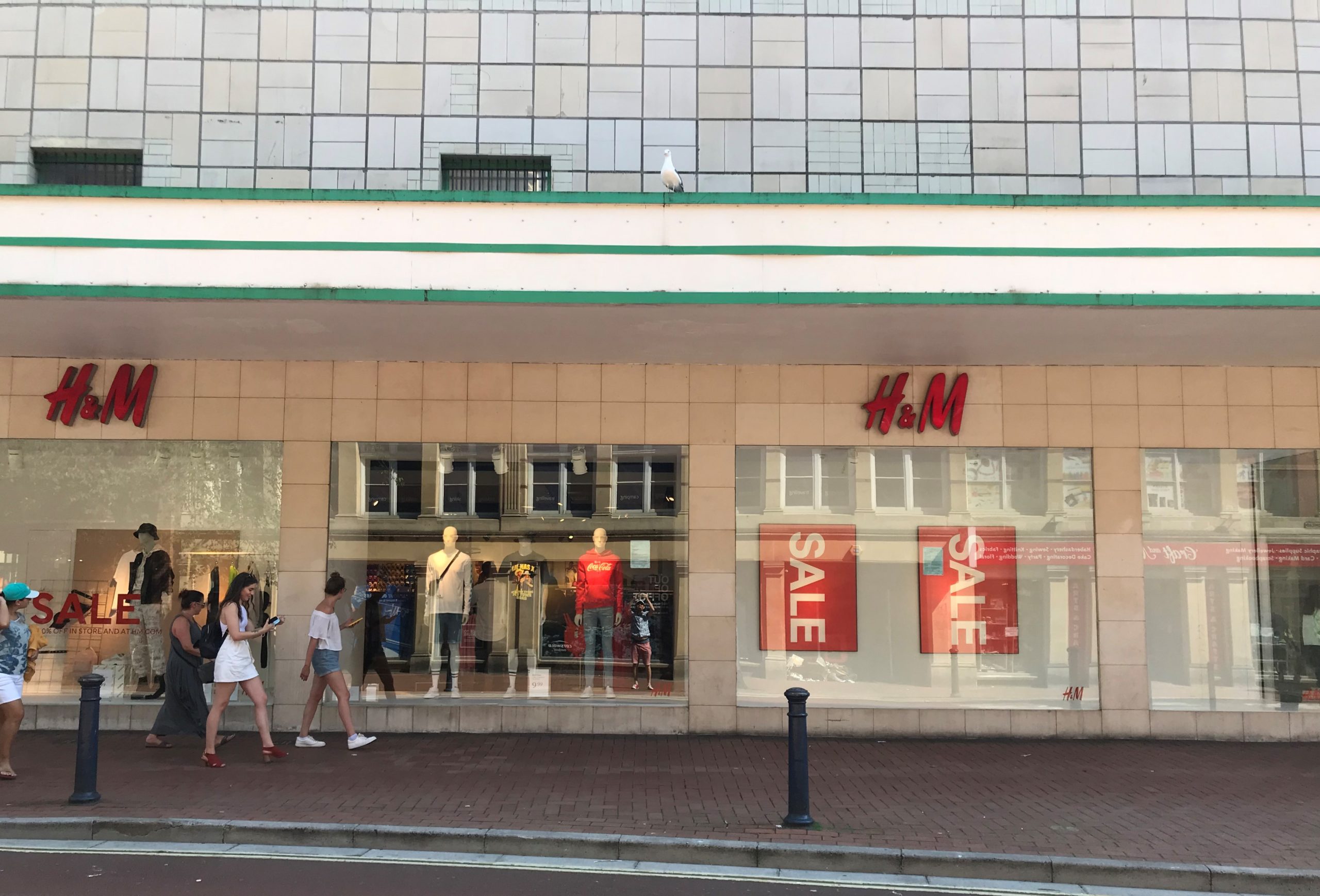 Read more: 15 places in Bristol that were once cinemas