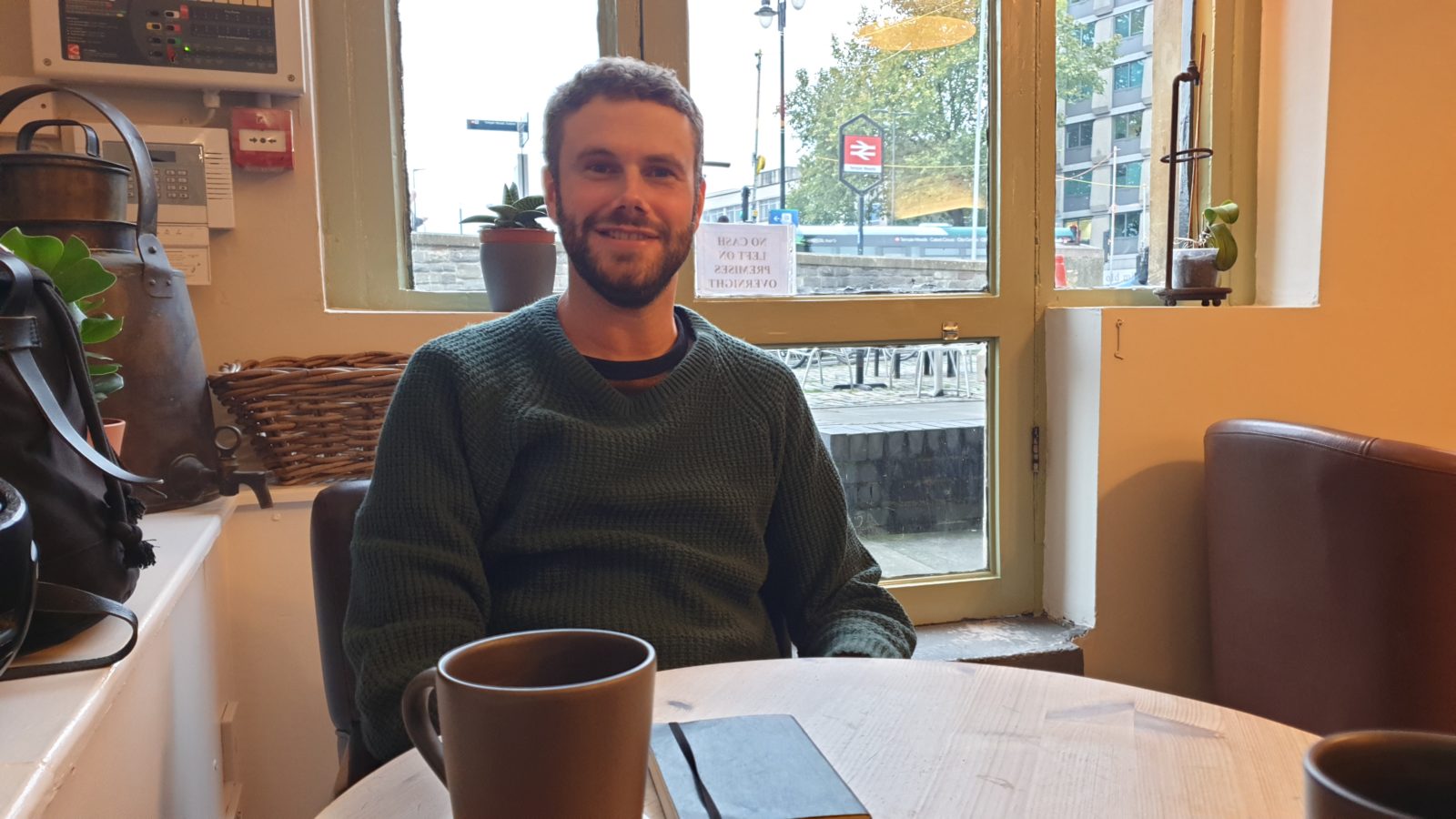 “Stripped to its core, it’s about the power of telling stories to bring people together,” says Ben Langston, creator of The Up & Down Podcast.

Inspired by a Canadian documentary film Stories We Tell, Ben, who works as a service designer at The Soil Association, explains that the idea behind the podcast is for people to have the chance to share their stories, with one ‘up’ experience and one ‘down’ experience. 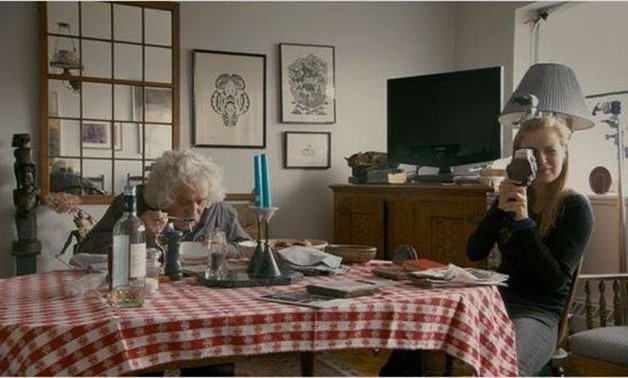 The podcast is inspired by Stories We Tell, a Canadian documentary

“I wanted to do it in a really simple way that’s open to interpretation,” says Ben. “Guests and listeners get to feel closer together, and hopefully it can inspire people and help them feel less alone.”

Living in an increasingly divisive world, Ben notes that it’s easy to take an “us versus them” rhetoric. He hopes the simplistic idea of sharing a single instance when someone felt ‘up’ as well as ‘down’ is one that will help people in the face of adversity.

Having had the idea for the podcast in September 2018, he started recording the initial episodes in May 2019 and launched the five of them in September. The speakers have ranged in age, career and background and offer a range of perspectives and experiences on life. 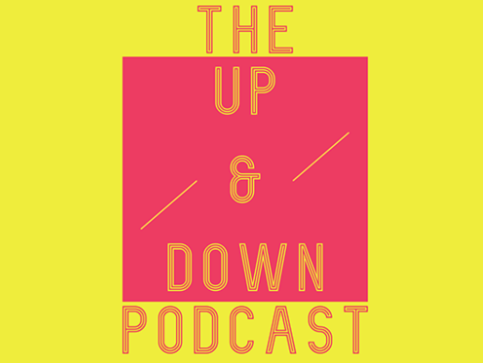 “I like talking to people, it’s a real creative outlet,” Ben says. “I got some feedback on Facebook recently, where someone thanked me for making the podcast. That meant a lot.”

He has been finding people to speak to on the podcast through Facebook groups and word of mouth and hopes to “spread the net wider” in the future. For the time being though, he has local guests lined up and will be releasing new episodes, that average at 40 minutes long, each month.

Listen to the podcast on any podcast streaming platform and find out more at www.audioboom.com/channels/5004635