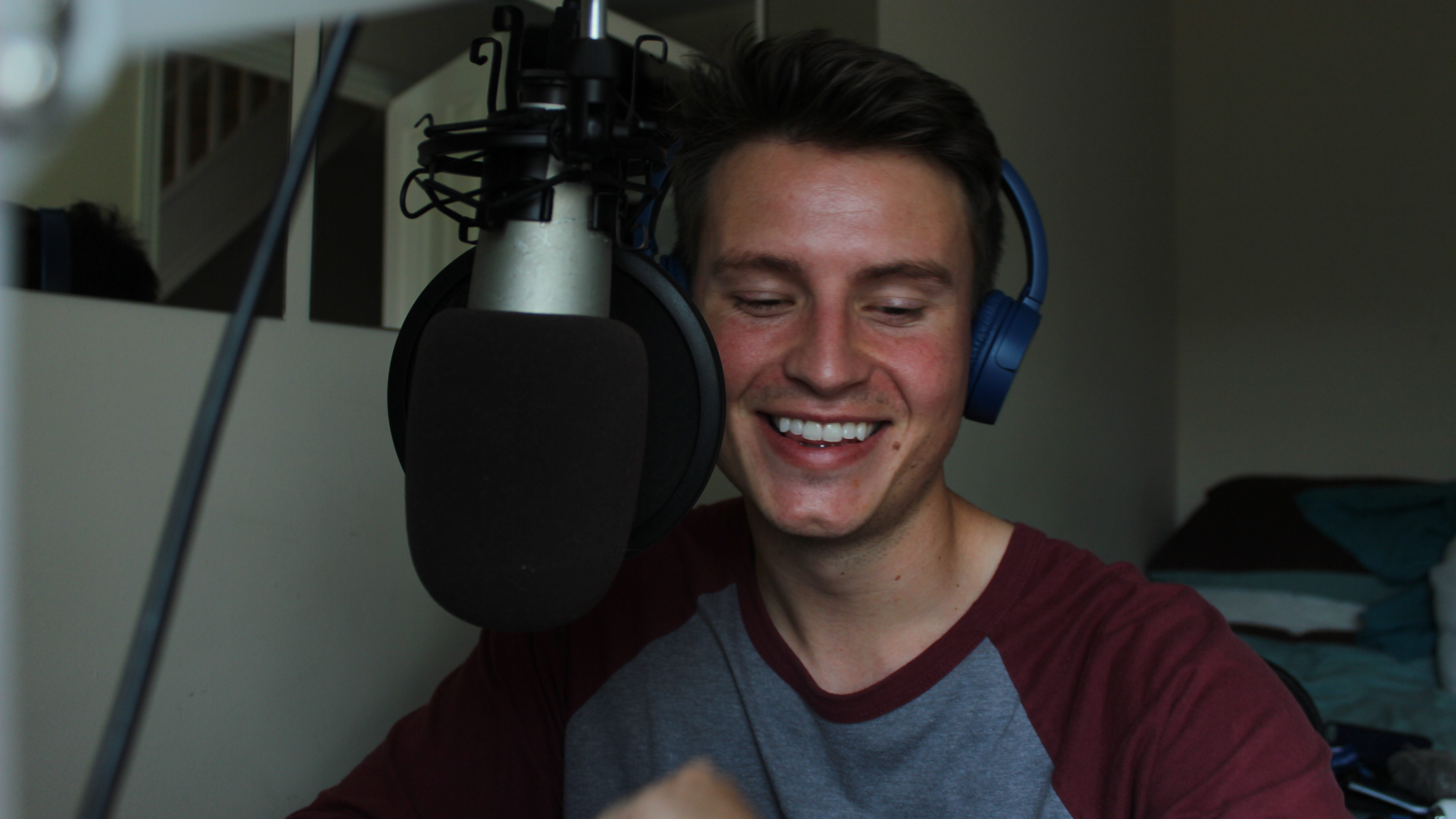 Jamie Lowe is a 26-year-old content creator from Portishead. His day job is reporting for Bristol TV, but he has more strings to his bow than simply presenting.

When he’s not working, Jamie is an advocate, raising awareness about Type 1 diabetes. He’s a YouTuber, blogger and has also started a podcast spreading the message of this, often misunderstood, illness.

Jamie describes the podcast, All4One, as “Loose Women for people with Type 1 diabetes”. A disease with 400,000 sufferers in the UK, he acknowledges that finding other people to talk about the illness with can be difficult.  “The podcast is a place to laugh about it,” he says. “To talk about the things that would freak out people without the illness, but it’s fine to joke about with people that do have it.” 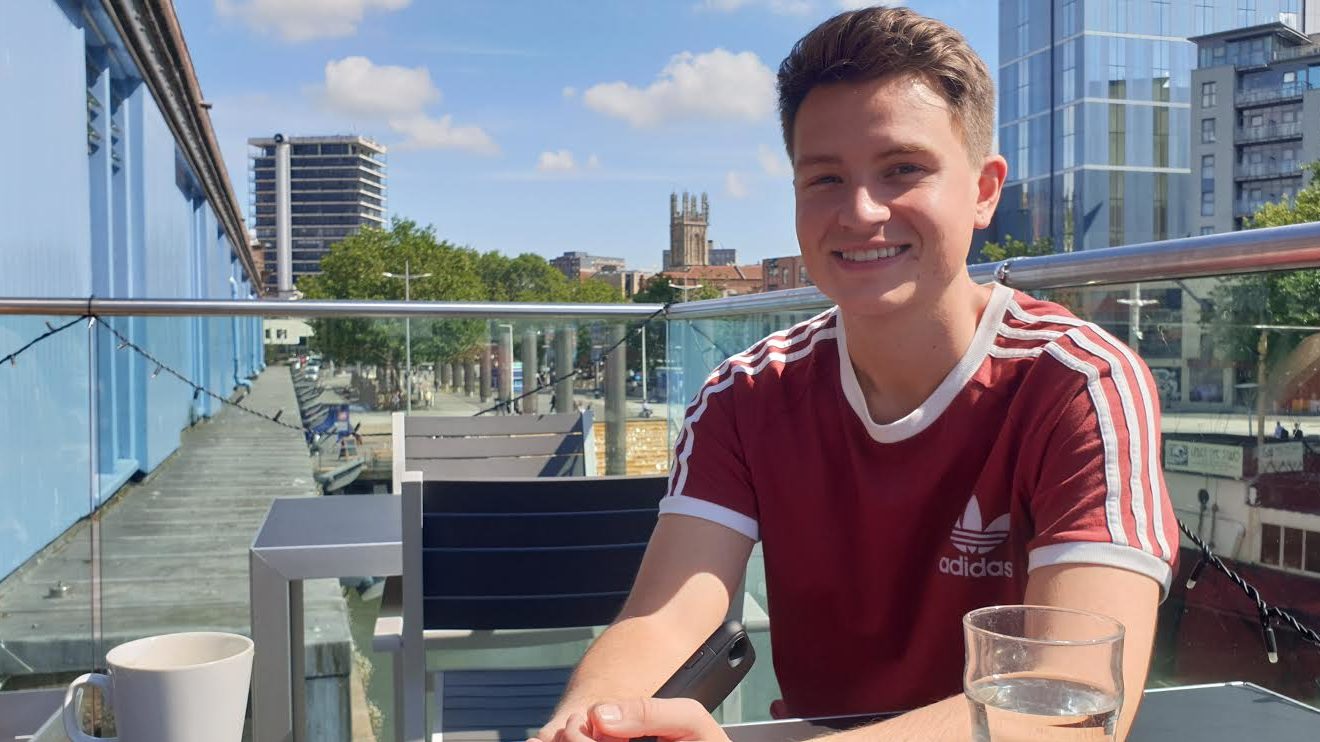 Jamie hopes to create more conversation around the illness

Jamie was diagnosed with Type 1 diabetes three years ago after losing a stone and half and “looking like a zombie”. Looking back, he wishes he’d known the symptoms, having been so close to death.

Having always wanted to start a podcast, he decided to use his TV production skills to make a change. Each episode sees three people and Jamie discuss a topic related to the illness. “I didn’t want it to just be me,” says Jamie. “I want people to contribute. I want mums of people with it, I want health professionals. I want it to be an honest and frank show and create a network of support.”

Releasing one episode a month, upcoming instalments will feature Chris Bright, the founder of a diabetic football community and Mel Stevenson-Gray, an athlete. “I want to show that people with diabetes are capable of doing things. I want to change thoughts and show that, with the right preparation, we can do sports,” says Jamie. 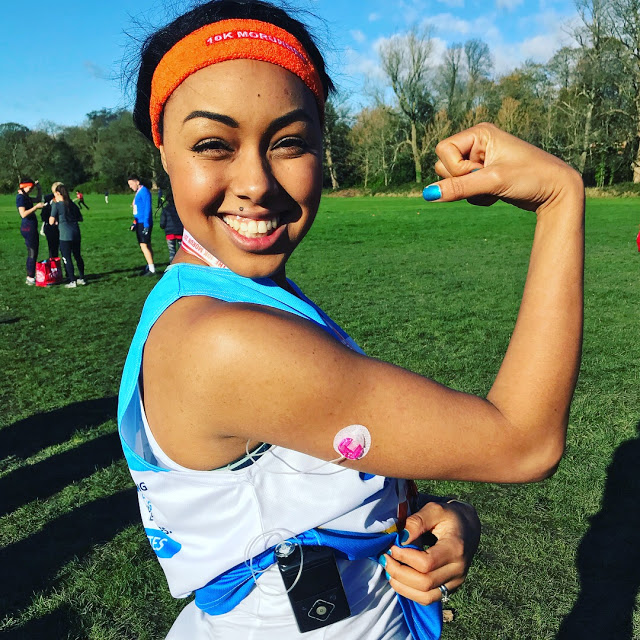 New technology also makes Jamie’s illness easier to monitor. He has a small disc taped to his arm and an app on his phone tells him what his blood sugar is when held up to it. His insulin pump lives in his back pocket, a feed connected to his pancreas.

“We’re really lucky in the UK,” he admits. “But a lot of the media about diabetes still comes from charities. There are a few podcasts in the USA as well, but nothing in the UK. I have the skills, so I wanted to use them.”

It’s more than an hour-long chat. There’s news about Type 1 Diabetes and extra content inserted throughout the show.

“I want to raise awareness. Diabetes is really misunderstood. I always get asked ‘do you have the good one or the bad one?’. People say I have the ‘good’ one, but that’s only ten per cent of people with diabetes. There’s a stigma around Type 2 diabetes, definitely.

“There isn’t so much stigma around Type 1 diabetes, but we are underestimated. People are always asking ‘should you be doing that?’. You can definitely get mollycoddled.”

That’s why All4One isn’t just a podcast for those with the illness, it’s a chance for the millions of people in the UK to listen to what life really is like with diabetes.

And for those with Type 1 diabetes, it’s a chance to see that you’re not alone and that others have had similar experiences, with Jamie saying: “It’s a chance to have a discussion and it’s a space where it’s okay to admit to making mistake. We can learn and laugh about it.”

The All4One podcast is available on Spotify and iTunes. Find out more at www.jamielowe.co