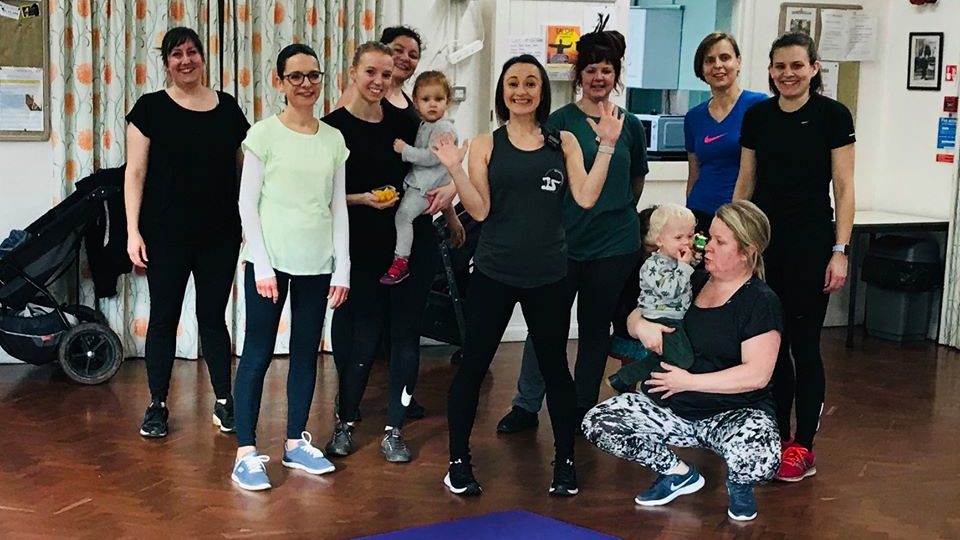 At the start of January, a new exercise class for postpartum mothers opened its doors in Redland, Fishponds and Bradley Stoke.

Run by Dani Shennan, a mum of two, the fitness classes allow mothers to exercise in a safe environment while being near to their children.

Dani runs the classes under the OneFitMama umbrella – a national company set up to help mums do postnatally safe classes and bring their child along, all with the reassurance that they are being trained by a qualified instructor – but organises and runs the Bristol classes herself. 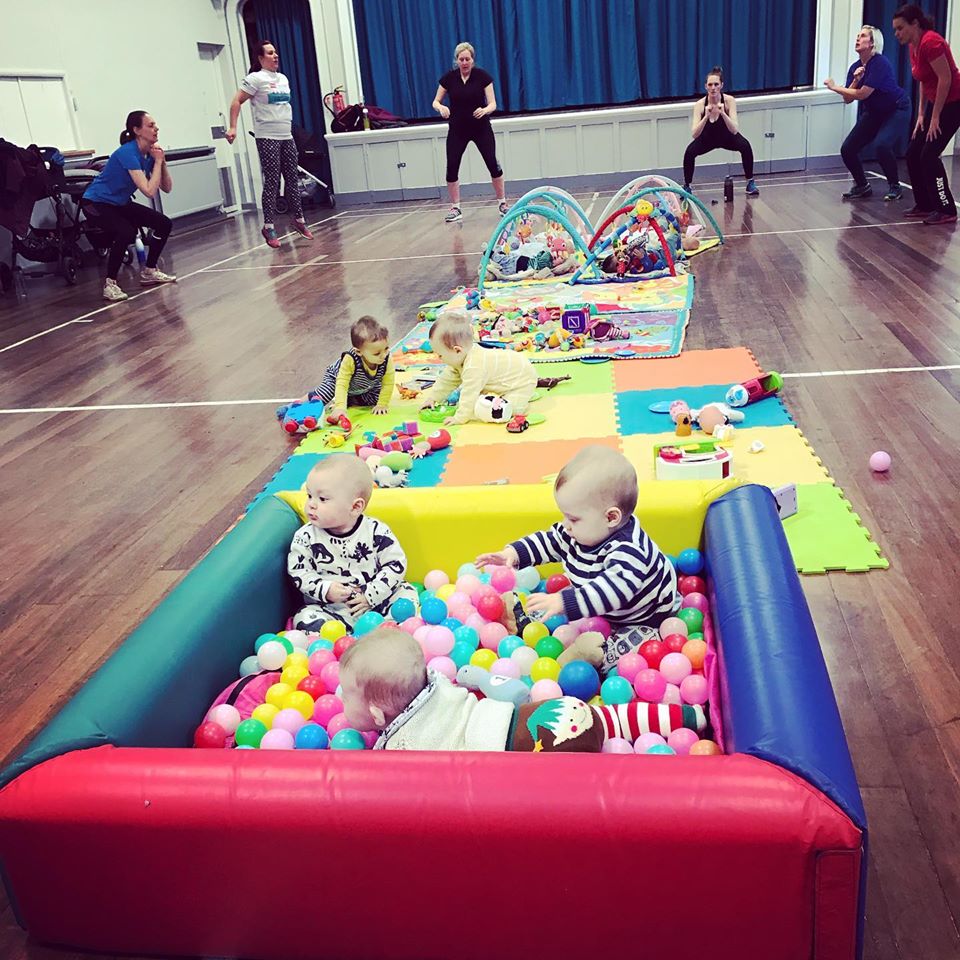 A play zone is set up in the centre of the training circuit. Photo thanks to Dani Shennan

“I had always exercised,” explains Dani, who is 41 years old. “But it was ridiculous to pay from classes and then pay for childcare on top.”

As well as the cost, it can be a real struggle for new mothers to spend time and money on themselves.

“These classes get new mums out and doing something for themselves,” says Dani. “It’s not your average mums’ group and it’s good for the children to come as well; they get to be near their mum and see people exercising and being healthy.”

Each session includes a warmup, circuit training and cool down. The circuit is set up with cones and in the middle is a play zone for the children, so mums can always be close to their child. The sessions change each week, focusing on everything from ballet to cardio.

As well as being an exercise class, the OneFitMama sessions are a chance to get advice from instructors, meet other women in similar situations and spend some time on mental wellbeing. 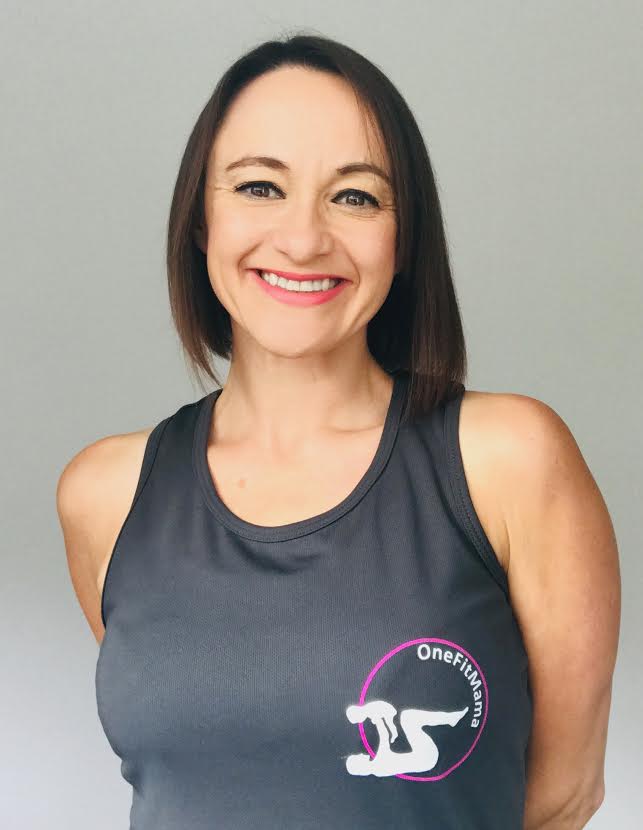 Dani Shennan is a mum to a seven and five-year-old. Photo thanks to Dani Shennan

Dani stresses the importance of safety in her classes, saying that each mum wanting to join goes through an in-depth screening, to make sure exercising won’t be hurt.

She is excited for 2020, with her classes already fully booked, and already launching extra classes in Fishponds and Redland. Dani hopes more mothers will get involved and is planning lots for the coming months, including a bootcamp-style regime for 10 month postnatal mums and a running programme launching in the spring.

“It’s not about comparing each other,” says Dani. “It’s about support, especially for your mental and physical wellbeing. I’m just really excited about what 2020 will bring.”

Find out more at www.facebook.com/OFMBristol

Main photo thanks to Dani Shennan