The Fashion Front is an awe-inspiring and exciting Bristol-based fashion show, bringing together local creatives with community groups. Their showcase is a fashion extravaganza with a colourful, fun-filled vibe. Following their incredibly successful debut show in 2016, the Fashion Front has thankfully returned for another year, supporting the Bristol fashion community and promising a scorching hot and glamorous fashion show that should not be missed. 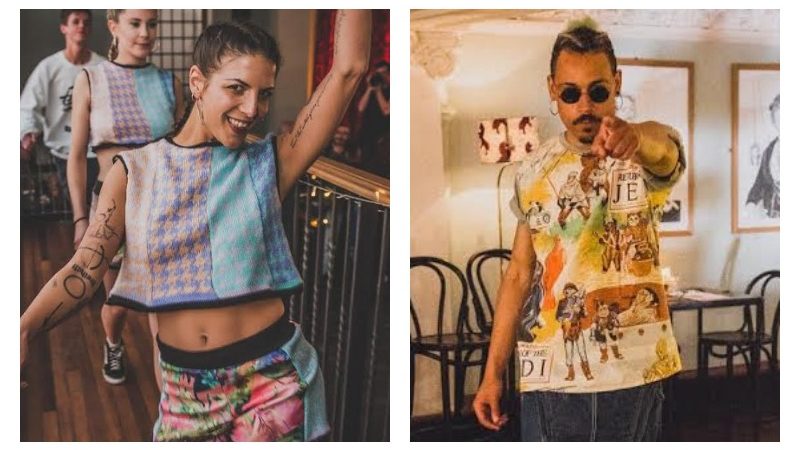 Fran Rennison, the creative brain behind the show, runs fashion workshops with marginalised groups, teaching them skills and inspiring them to find their creative side. The workshops have naturally progressed into a fashion show, where the garments created are combined with local independent designers’ fashion lines. The result: what I can only describe as one of the most well organised, thrilling and inspirational independent fashion shows I have ever attended.

Fran has a colourful, creative background, previously working in festival production and now as a fashion designer for her own ethical festival fashion brand, Tail End.

“I started Tail End as a way of keeping my creativity alive; it’s the more light-hearted side of my working life. The aim of Tail End is to be ethically and socially aware.

“In terms of our ethical principles, the label re-uses old clothing and brings it back to life. On the social side, I run workshops with marginalised groups to provide access to the arts for those who would not normally be able to access them – last year working with women going through the criminal justice system, and this year with young people struggling with mental health issues.” 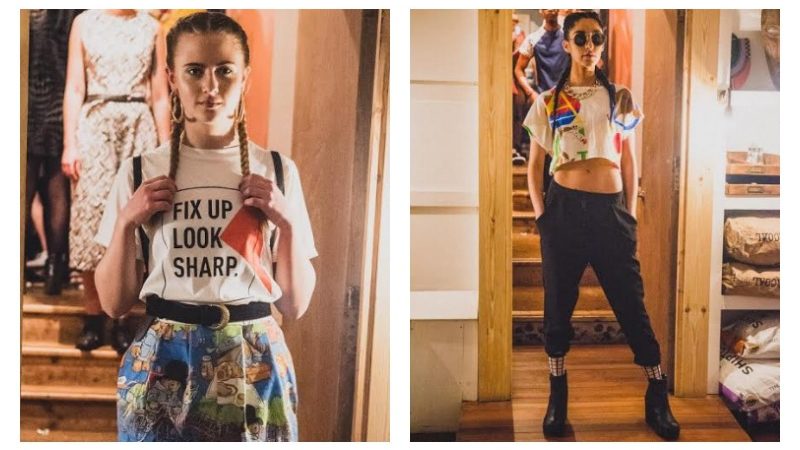 The inspiration behind the Fashion Front show is that anybody from the creative scene in Bristol can get involved and use this creative platform.

“I felt there was a need to showcase all the amazing talent in Bristol,” continues Fran. “There are not many shows around, and I felt that something needed to be done about this. Bristol is such an exciting city to be living in and be part of, and I wanted to hold an event that could show what it has to offer.”

The event offers the opportunity for those starting out to network and develop their portfolios – from photographers and filmmakers to models and designers, hair and makeup artists, event organisers, DJs and comperes. If you’ve got something to offer, Fran wants you involved. 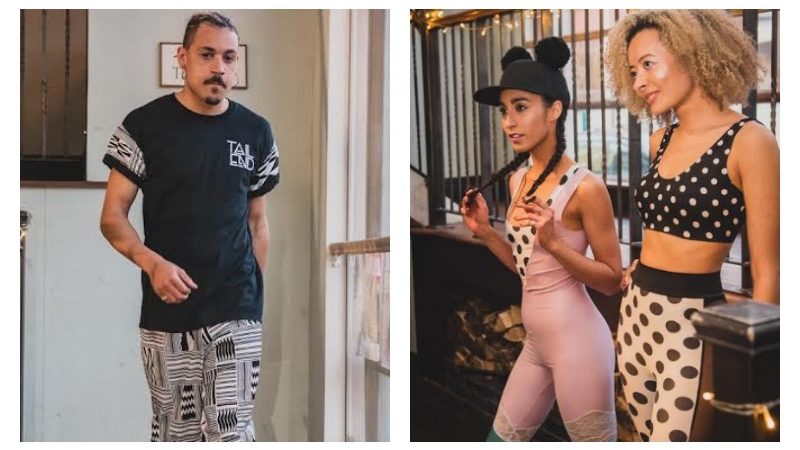 Many Bristol creatives have day jobs to support their creativity – including Fran, who works in child protection (“Which can be pretty full on,” she admits). Often, these jobs are very different from their creative endeavours, running two careers – and almost a secret second life – to keep their creativity going. Whether you’re a designer, an artist or a musician, the bohemian lifestyle feels virtually non-existent in the 21st century. But it is a testament to how dedicated Bristol creatives are: working elsewhere to support their real passion, and working on projects late at night, on the weekends or even during lunch breaks. 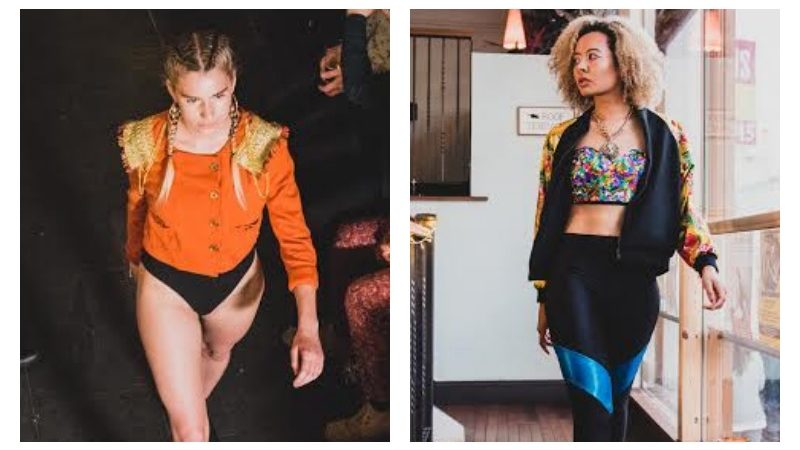 “I love Bristol fashion as I feel it goes against the norm,” says Fran. “Literally anything goes. I feel that there is so much talent here, and a lot of independent designers who work so hard: working late into the night to produce their latest collections, waking up early again to go back to the day job, and hitting the studio into the wee hours. The city loves to burn the candle at both ends, making the most out of every opportunity.

“Bristol is a very supportive city. When I first moved here I was welcomed with open arms, with people wanting to know who I was and what I was doing here. I feel the fashion is reflective of this. People love a new look and applaud the outrageous.”