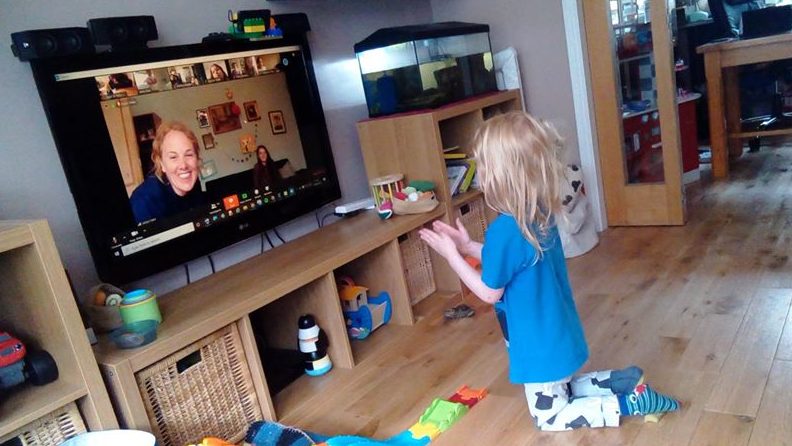 Southville-based Acting Out has gone online in response to the lockdown. Promoting emotional wellbeing through drama, the organisation work with children in south Bristol to build their confidence and skills.

As a result of the coronavirus pandemic, sessions are unable to run in person, but fun drama games are run virtually each Thursday. The team at Acting Out are also posting short videos that are free to access on Facebook, every Wednesday at midday. The short videos are normally interactive poems and stories for preschool and reception aged children.

Staff and children at Acting Out wanted to expand their work and raise money for charity, taking part in the 2.6 Challenge – which happened on the same day the London Marathon was due to take place, April 26.

Raising money for BS3 Community and St Mungo’s, each child has devised their own scene, which has become part of a 26-scene film. Each scene is based on a letter of the alphabet and will be about something that has got each child through lockdown, for example the letter r being using for the remote for the TV. 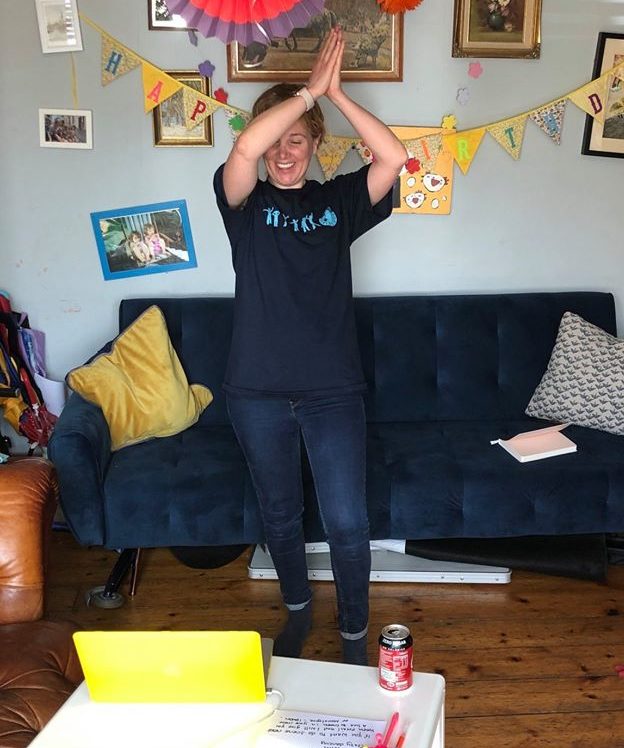 Facilitators have been leading virtual meetups during lockdown

“In these strange times Acting Out drama clubs are unable to run physically but they are still making a difference virtually,” says Acting Out co-founder and facilitator, Jacqui Ham. “The incredible Acting Out team will be using their skills in acting improvisation and imagination to create something wonderful.

“We’re having fun together to raise money for brilliant charities with this fantastically unique lockdown film.”

The film will be edited together into one video just over one month after the children began filming their scenes.

“The Acting Out children have had so much fun coming up with these brilliantly imaginative and quite crazy scenes and I know you will too watching the film,” Jacqui adds.

Acting Out have launched a JustGiving page to raise money for BS3 Community and St Mungo’s, with Jacqui saying: “Both are incredible charities and the Covid-19 pandemic has had a devastating effect on all charities fundraising income.

“St Mungo’s provide support for homeless people who need our help more than ever at the moment to have somewhere safe to stay and self-isolate to protect themselves.

“BS3 Community is a charity Acting Out have partnered with closely for over five years and they are a vital part of our community.

How can people help Acting Out through the pandemic? “Stay safe, look out for one another, keep in touch via Facebook and send virtual hugs,” says Jacqui. “And please send you children to drama classes once we can run again!”

Find out more at www.actingoutdrama.com. Donate to the JustGiving page at www.justgiving.com/team/Acting

All photos: Acting Out