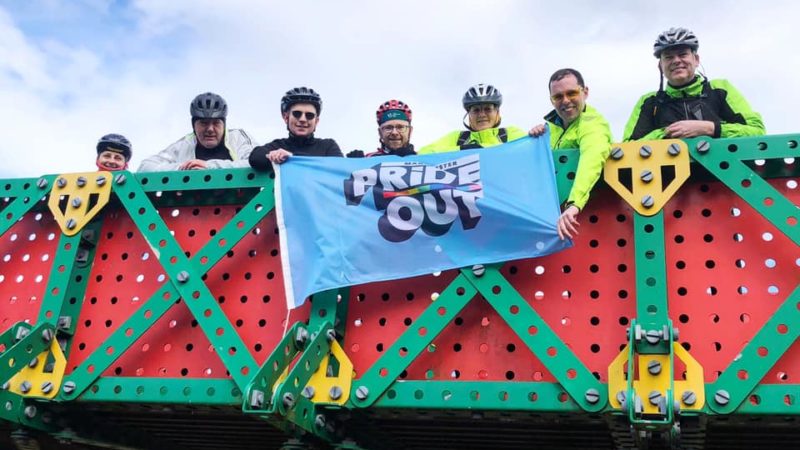 Following a successful first year in Manchester and the North West, an LGBTQ+ cycling group has come down south.

PRiDE OUT, an inclusive cycling group for LGBTQ+ and allies, was founded in Manchester in May 2019, with groups quickly forming across the North West of the UK.

May 2020 saw the launch of PRiDE OUT’s first group in the south of the country.

PRiDE OUT South West will encompass cyclists from Cornwall, Devon, Dorset, Gloucestershire, Somerset and Wiltshire, with its heart in Bristol.

Anyone is welcome, no matter their sexuality, age, gender identity, bike type or ability. 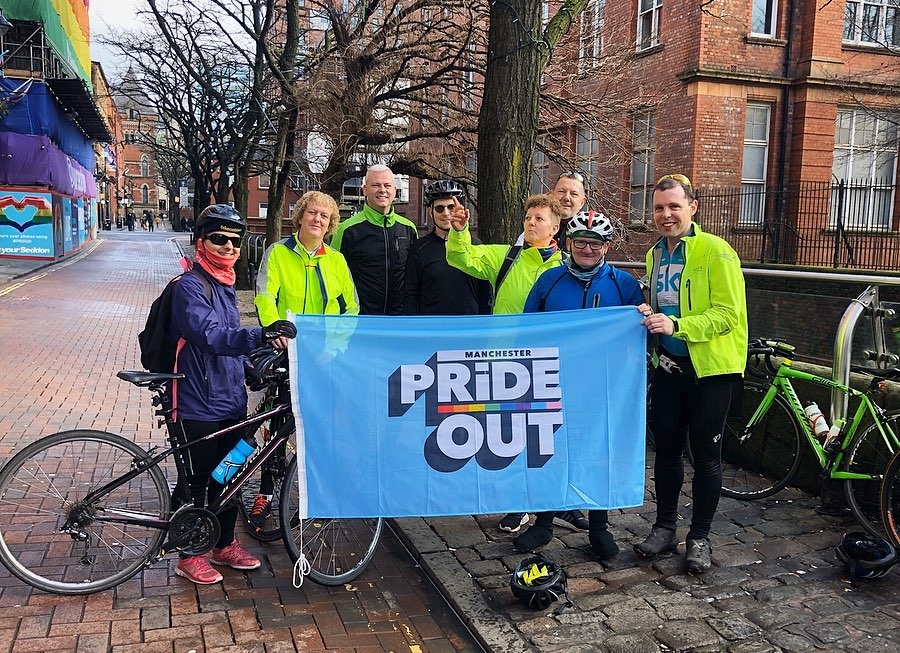 PRiDE OUT started in 2019 in Manchester. Photo: PRiDE OUT

“If you’re feeling apprehensive or nervous about joining a group like ours, you’re not alone, please tell us and we will do our best to support you, if you need it,” says PRiDE OUT chairperson Richard Hearne.

“Whether you’re motivation to take part is a current sense of isolation, wishing to make some new friends, a desire to get fit, or you’d just like an excuse to get out of the house – you’ve come to the right place.

“We especially wish to be appealing to transgender, queer, non-binary and women cyclists. We promise to make everyone feel welcome and we’ll do our very best to ensure there are rides for different abilities.” 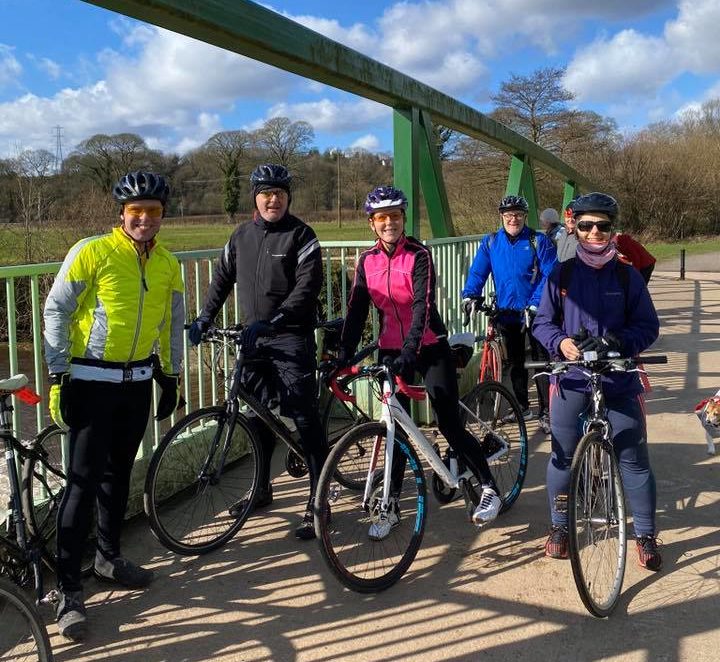 PRiDE OUT wants everyone in the LGBTQ+ community to feel welcome. Photo: PRiDE OUT

“Since launching an LGBTQ+ inclusive and friendly cycling group in the North West, we have been overwhelmed by the response of cyclists and encouragement from large organisations including Stonewall, CyclingUK, British Cycling and others,” says Richard. “This has included cyclists from all over the country asking if we put on rides in their region.

“This got us thinking about whether we could start to put on bike rides in other areas over time, including the South West of England. In the coming months after lockdown we hope to organise some trial group rides to see what demand is like.”

Despite launching the South West group in the midst of a national lockdown, it has already gained nearly 100 members.

As Pride Month begins, the group is launching virtual quizzes, encouraging conversation and launching #OurPrideRide, celebrating LGBTQ+ people who cycle with a weekend of social-distanced riding. 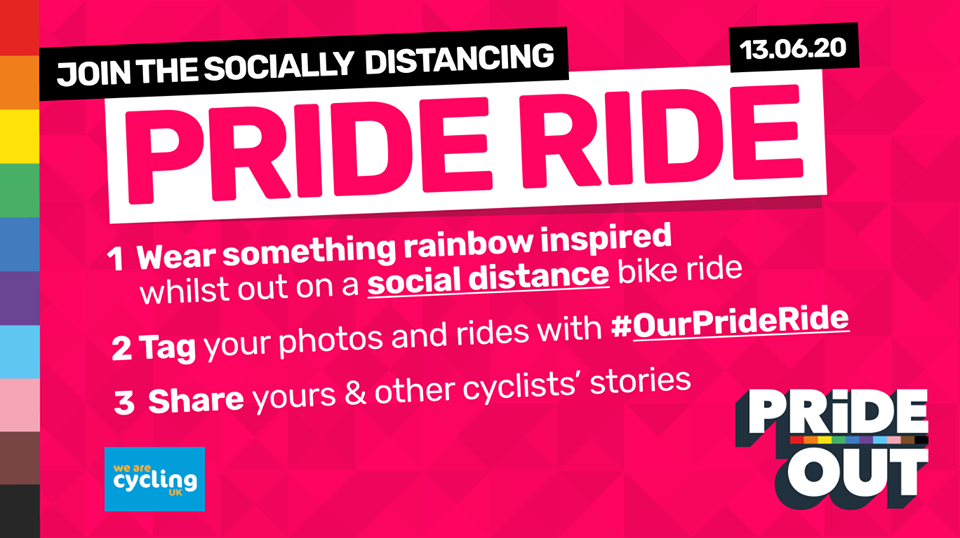 “With restrictions on group activity this year it means no Pride marches and no group rides,” says Richard. “But it’s more important than ever that we come together virtually as a community.”

LGBTQ+ cyclists will be speaking in the inaugural celebration, which encourages people to wear something rainbow on their ride, sharing cycles using the #OurPrideRide hashtag, and sharing stories from queer cyclists with cycling organisations and press across the country.

“If you’ve ever cycled, you’ll know that sometimes nothing quite beats the simple thrill of being on two wheels in fresh air,” Richard says. “That’s why we think it’s important as many people as possible get to enjoy the pleasure of cycling.

“We promise to make everyone feel welcome and we’ll do our very best to ensure there are rides for different abilities.”

Find out more at www.prideout.co.uk and join the South West group at www.facebook.com/groups/prideoutsouthwest