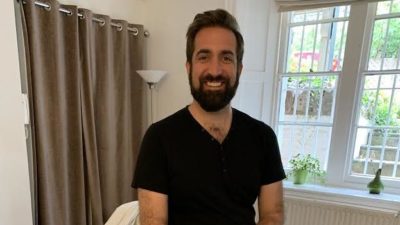 “I allow healing to take place through listening and tuning in,” says Chris Morgan, a holistic massage therapist from Bedminster.

Chris Morgan (aka Massage Man) is an LGBTQ+-friendly massage professional who works with clients to improve health and wellbeing.

Based at Bristol College of Massage and Bodywork (BCMB) in Clifton and Enso Martial Arts on Cheltenham Road, Chris trained in the field three years ago, after working as a primary school teacher since 2010.

“I’d always enjoyed it and I did a taster weekend at BCMB which explored massage techniques,” says Chris. “Then in 2016 I did the Holistic Massage diploma at BCMB; it was a life changing course and you learn a lot about yourself.” 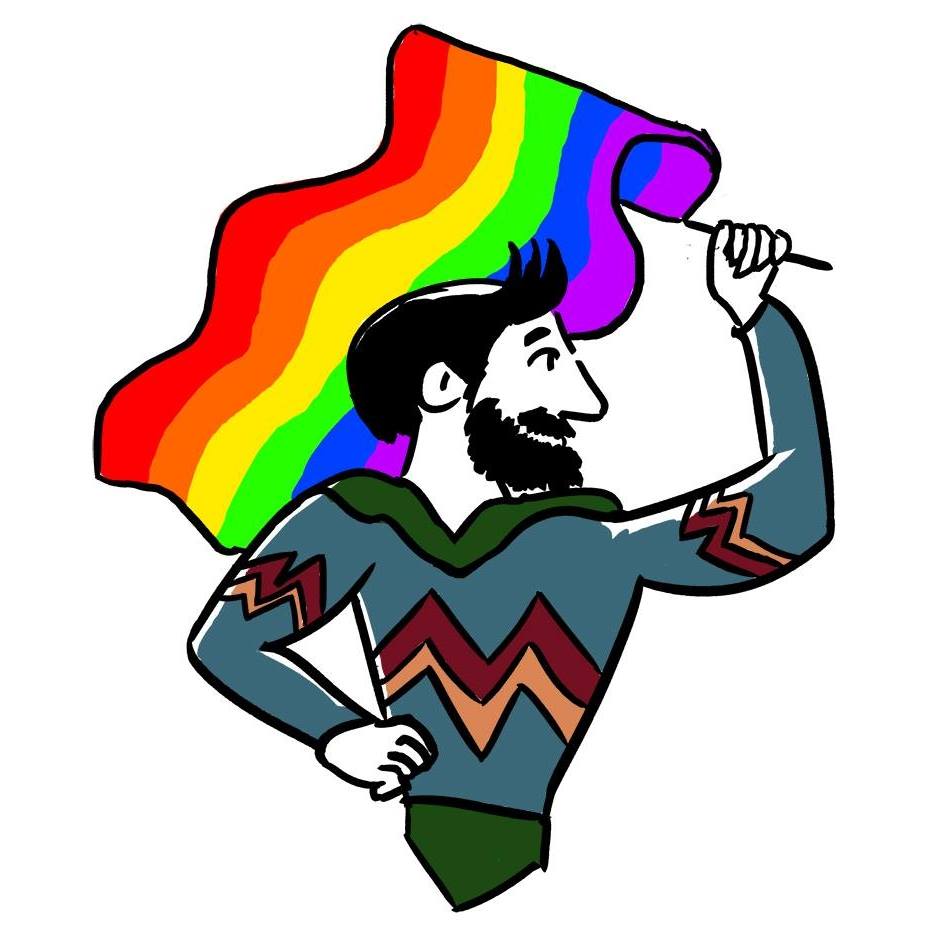 Having worked in the field professionally since graduating from the course, Chris highlights that it was important to label his practice as LGBTQ+: “It’s a beacon that says I run an open, non-judgemental practice.

“There’s so many massage therapists, it’s hard to know if they’re LGBTQ+-friendly. If you’re trans, queer, etc., it’s something you might want to know.”

Holistic massage therapy is the art of tuning into what someone needs and takes the whole body into account. Chris talks to the client before starting the massage to know what they want to get out of the session.

“It’s about allowing a client to just ‘be’,” he says. “Sometimes it’s emotional, sometimes it’s not. It’s about relaxation and helping someone to switch off and let the body do what it needs to do to be working optimally.”

Chris moved to Bristol in 2009: “I didn’t want to move to London and a lot of my friends were here. It was well known for being LGBTQ+-friendly and liberal.” 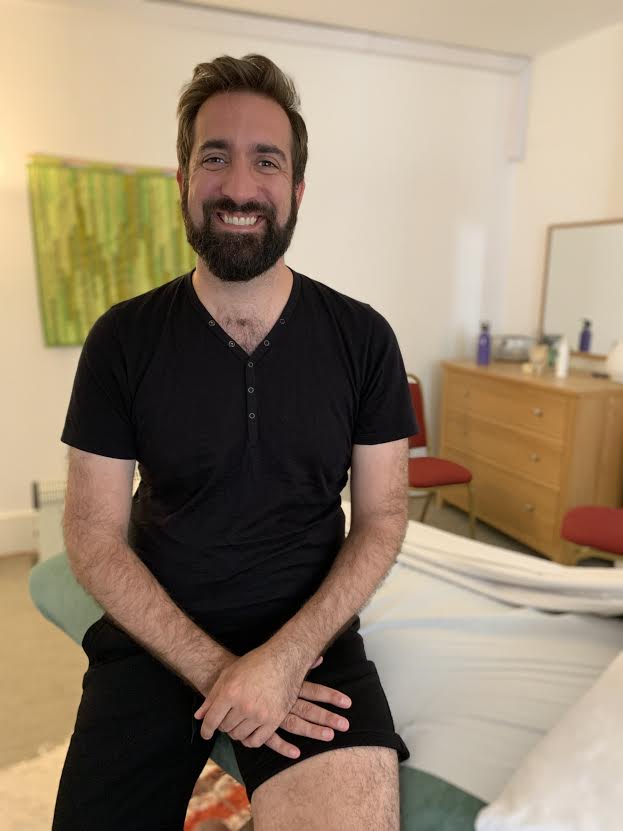 As a gay man, it’s important for Chris to be a visibly queer professional, adding that his profession often opens up a conversation about being LGBTQ+.

“We’ve got to make a statement of openness and solidarity when being queer can be okay in some circumstances and still not in others,” he says.