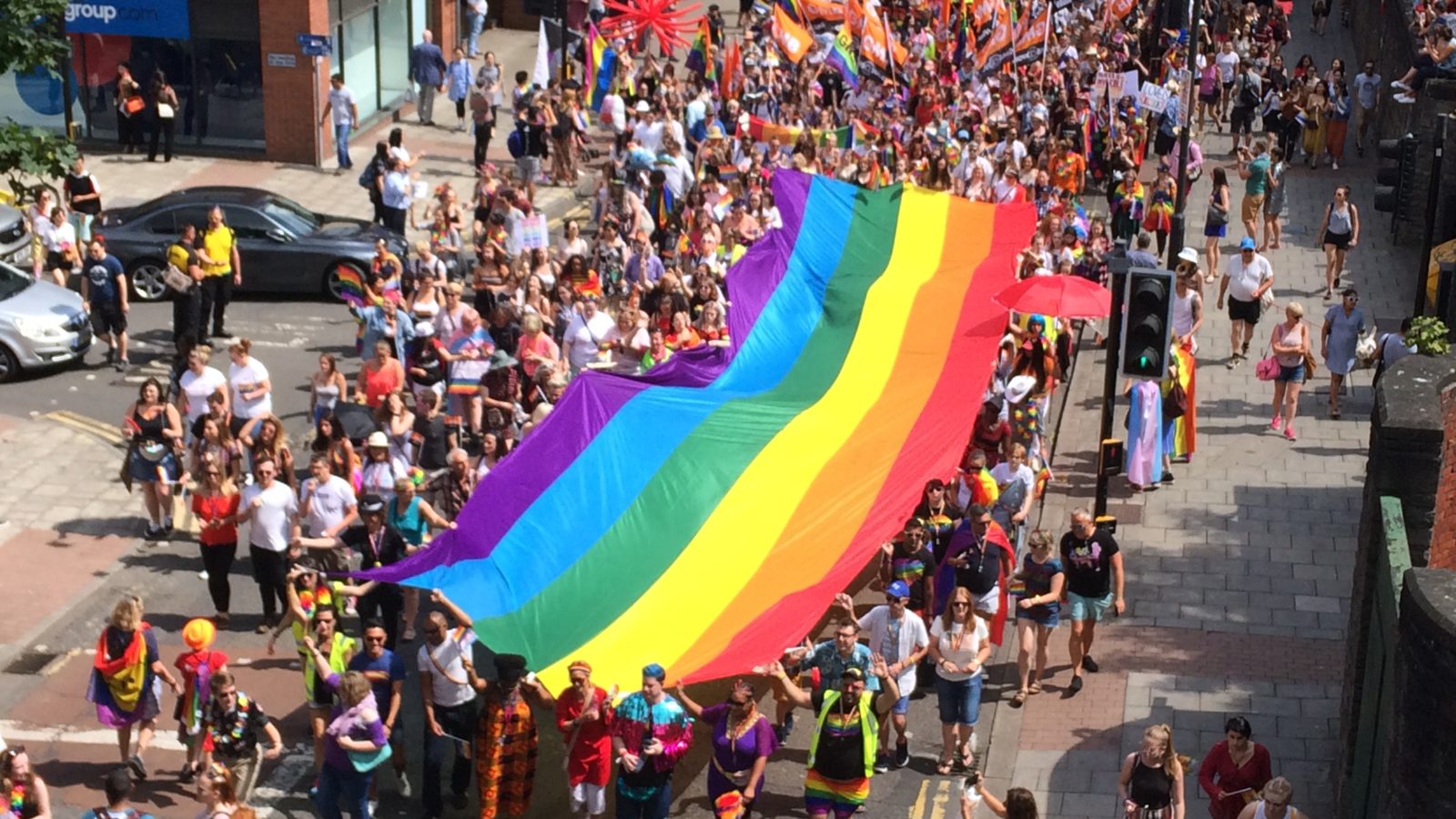 Plans are underway to mark the 10th anniversary of Bristol Pride in style.

No decision has yet been made, but there are hopes that The Downs will host the LGBT+ festival after the proposal was discussed at a public meeting last week.

The Downs Committee, which oversees and organises bookings for the space, revealed a provisional calendar of events for 2019 includes, for the first time, Bristol Pride.

Director of Bristol Pride, Daryn Carter, spoke to Bristol24/7 to confirm the idea and says: “If we did move to The Downs we would become the second largest event to take place on this iconic space, and for our community, that’s really important.

“I feel that being welcome at such an iconic venue would be such a positive message and statement for the city and help us keep moving towards a society that values equality for all.” 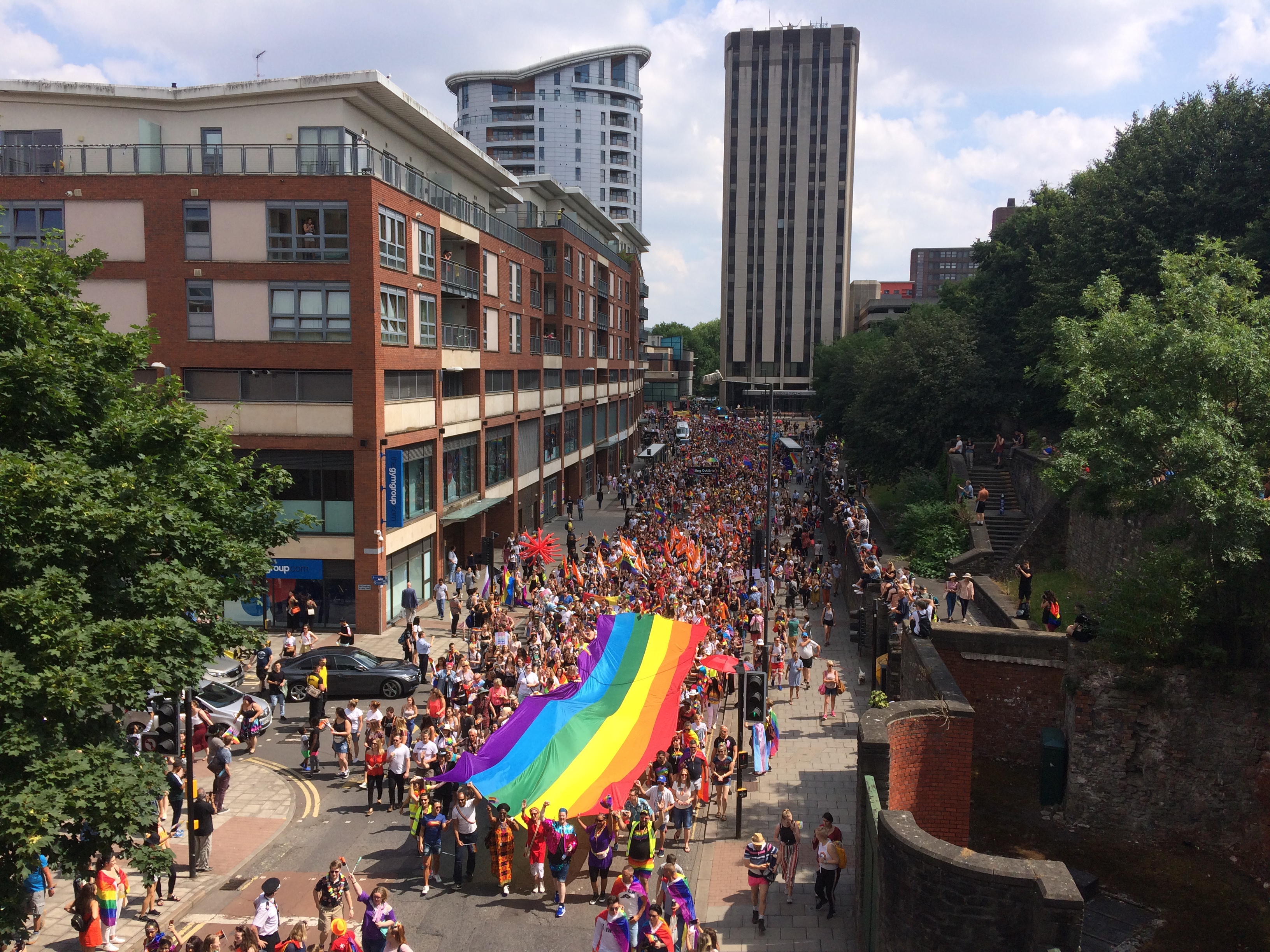 If the festival moved, where would the parade route include?

The current Harbourside venue is restricted to 10,000 people, but over the course of the 2018 festival, 36,000 people attended. It is clear, Daryn says, that the festival should consider a larger venue if the festival is going to avoid “drastically restricting the numbers who can attend”.

As the largest Pride in the South West, Bristol hosts one of the most significant LGBT+ events in the country and Daryn says: “We hope that site costs mean we can continue to deliver an event that is open to all. We don’t want people to be restricted from attending Pride because they cannot afford it -because they are often the people that need Pride the most.”

There are also the finances of the festival to consider, and Daryn confirmed there would be a lot of work and costs involved in moving the festival.

If the move goes ahead, the plans are to develop more stages and additional activities at the festival. 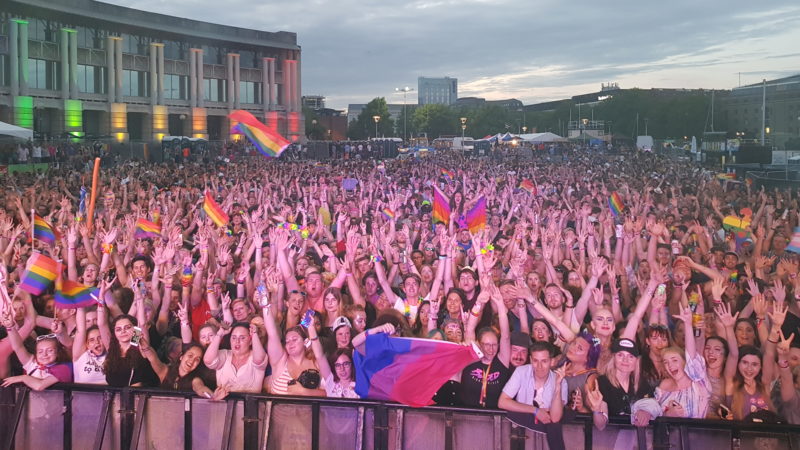 Of course, with a new location, Pride would need to find a new parade route, which at present sets out from Castle Park and loops through Broadmead, before heading to Millennium Square.

It is also unclear what day-time activities would take place in the city centre if the move were to go ahead, and presumably additional public transport would need to be organised for people arriving from outside the city. The Downs is also quite a distance from the night time activities Pride has historically hosted, like the After Party at 02 Academy. It is also some distance from the LGBT+ quarter at Old Market. 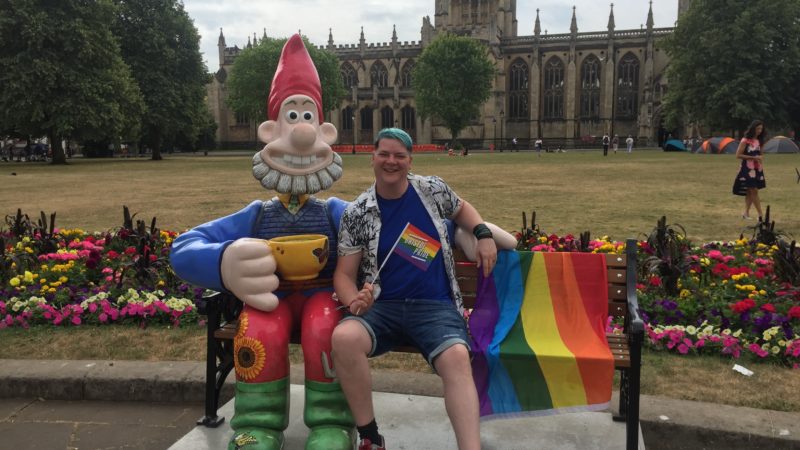 Director of Bristol Pride, Daryn Carter says it would be of an excellent message for the city to send

Pride events in Bristol were organised sporadically since the 1970s, before coming under new directorship in 2010 after a four-year hiatus. The festival in 2006 was held in the car park opposite the former Pineapple club on St George’s Road and was attended by around 2,000 people.

This year, Bristol Pride was named in the top 50 Pride events in the world and has received considerable acclaim for its varied programme, which has included People of Colour (PoC) and trans-specific events.

Whatever happens, the director of Pride says we can expect “lots of exciting plans for 2019”.