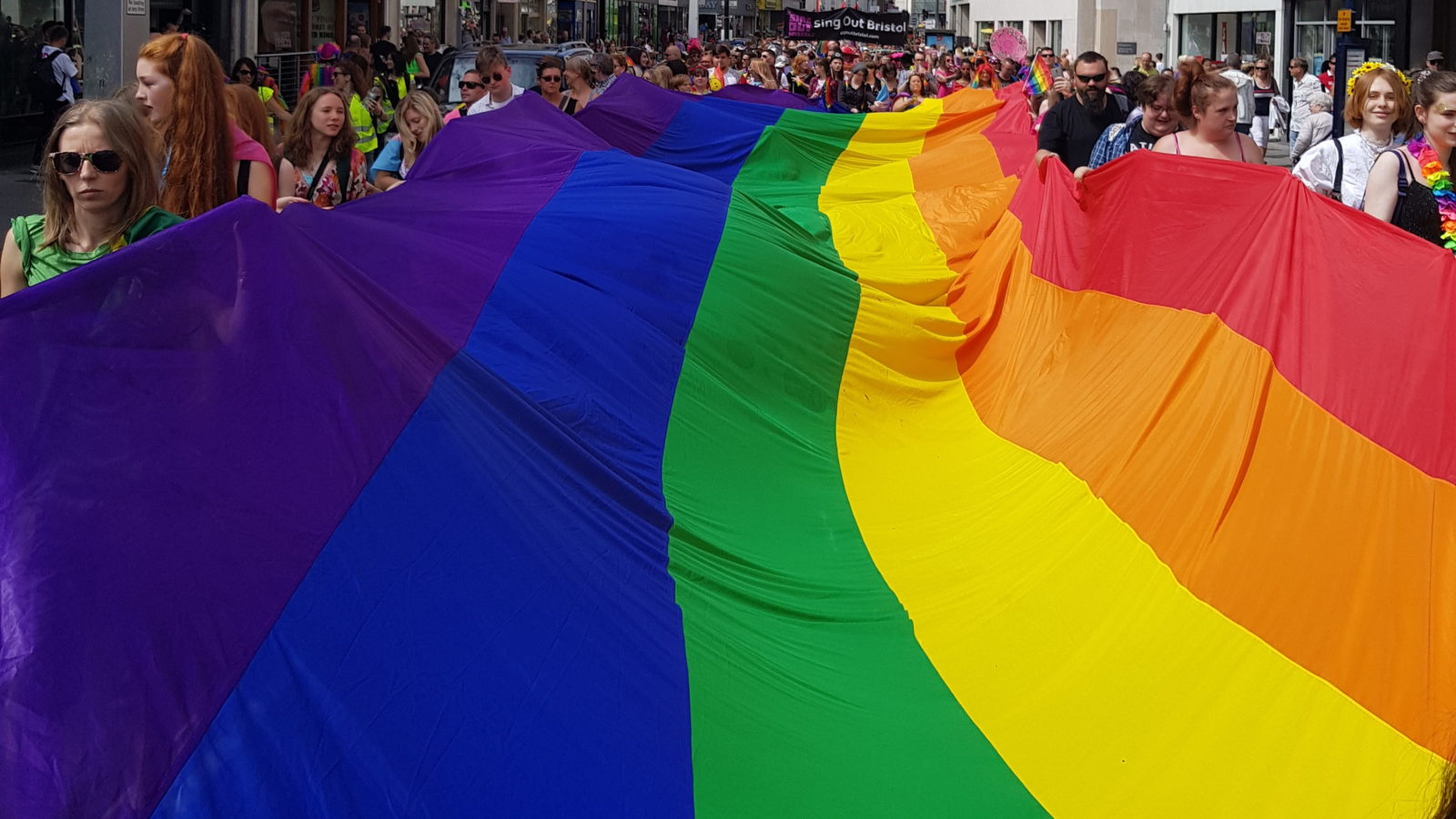 Bristol Pride kicks off this July after being named one of the top 50 Pride festivals in the world.

Bristol Pride was just one of four pride festivals from the U.K. to make the list, which also included the events in Brighton, Manchester, and Birmingham.

The list was compiled by HomeToGo which considered hundreds of Pride events around the world and ranked them on lots of factors which included year-on-year growth and how LGBT+ friendly the city is.

Bristol Pride has expanded its itinerary in recent years and now presents an impressive two-week programme of events which celebrate and showcase local and international LGBT+ talent. 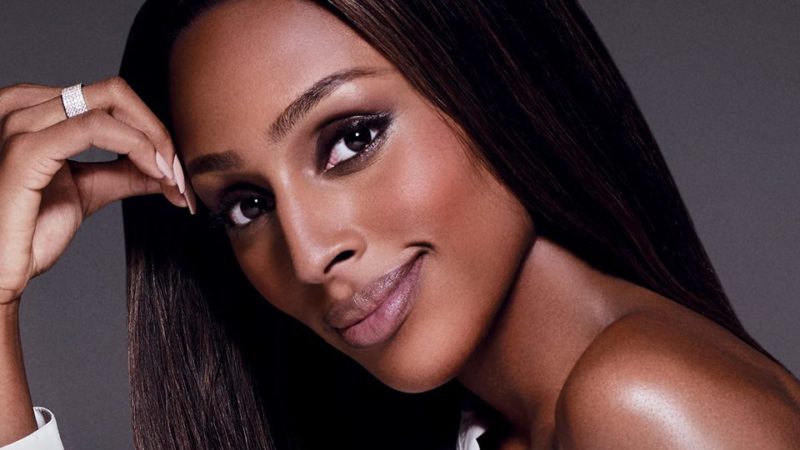 Star of the West End and X Factor winner Alexandra Burke will perform on Saturday, July 14

The Pride festival last year drew record crowds to the city and in 2017 was named by Visit Bristol one of the top three biggest reasons people visited the city over the summer. It is estimated that over 35,000 people journeyed to the city centre on Saturday, July 8, 2017.

The fortnight of festivities this year will culminate on Saturday, July 14, when the Pride parade leaves Castle Park and snakes its way to Millennium Square where over 100 artists, across three stages, will perform. This year acts include ‘90s dance sensations SNAP!, Indie band Republica, and X Factor-winner and Alexandra Burke. 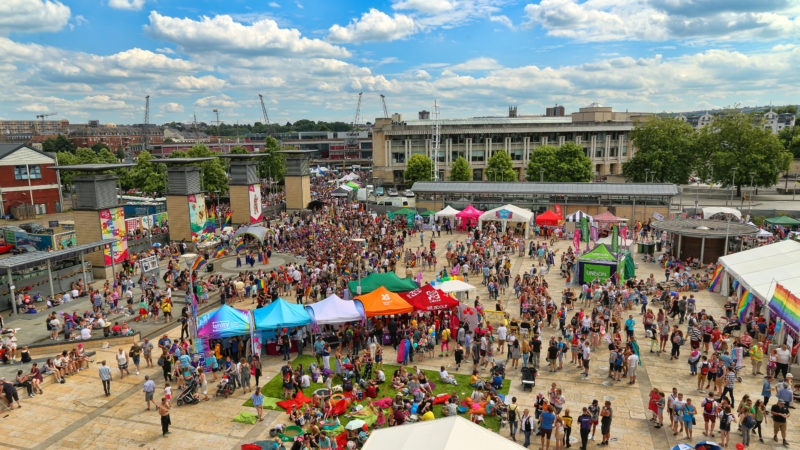 On Pride day, Millennium Square will also host a community area featuring 60 charities, LGBT+ support services, a family area, youth area, and food stalls. While the event is free, attendees can choose to buy a day supporter wristband to help support the event for future years. Other highlights on the day including a bustling Community Area with over 60 charities and LGBT support services and social groups, Family Area, Youth Area, markets, food stalls and an award-winning Cabaret Stage featuring the biggest drag artists in the UK and beyond. 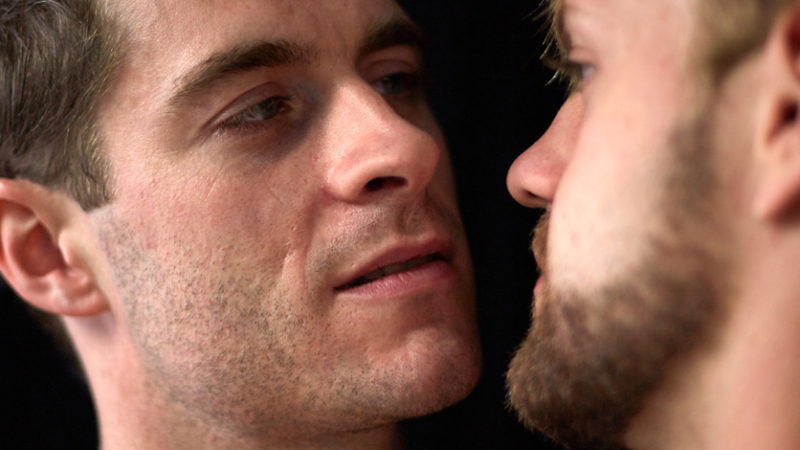 This year’s hot ticket is to a special theatre performance of the HIV Monologues on Tuesday, July 10 July at the Wardrobe Theatre.

Next year’s Pride Festival will mark the 10th Anniversary and will see organisers bid to host UK Pride in 2019.