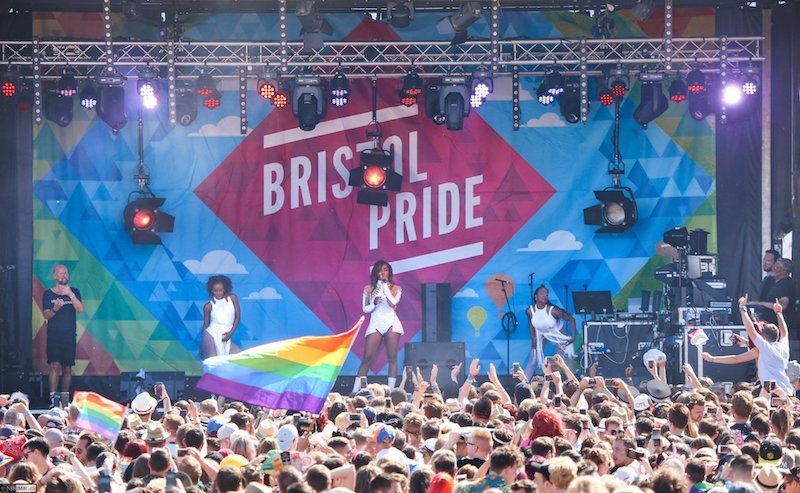 “It’s hard work but I remember the importance of it and what it meant to me when I was 16, going to Brighton Pride and realising I wasn’t alone. I wasn’t a freak.”

Meeting with Daryn Carter, chief executive officer of Bristol Pride, it is clear that the city’s celebration of LGBTQ+ community is focused on visibility and inclusivity.

After a long hiatus, Pride returned ten years ago as a small celebration in Castle Park. In contrast, this year’s Pride Day on Saturday, July 13 will take place on The Downs, with capacity for up to 60,000 people.

Pride is a party, but it is also a protest. “It means different things for different people,” says Daryn. “Some people do just come to party but, looking at the current political climate, there’s rising hate crime and an increase in right-wing politics. Pride has an important role in lobbying for LGBTQ+ rights.” 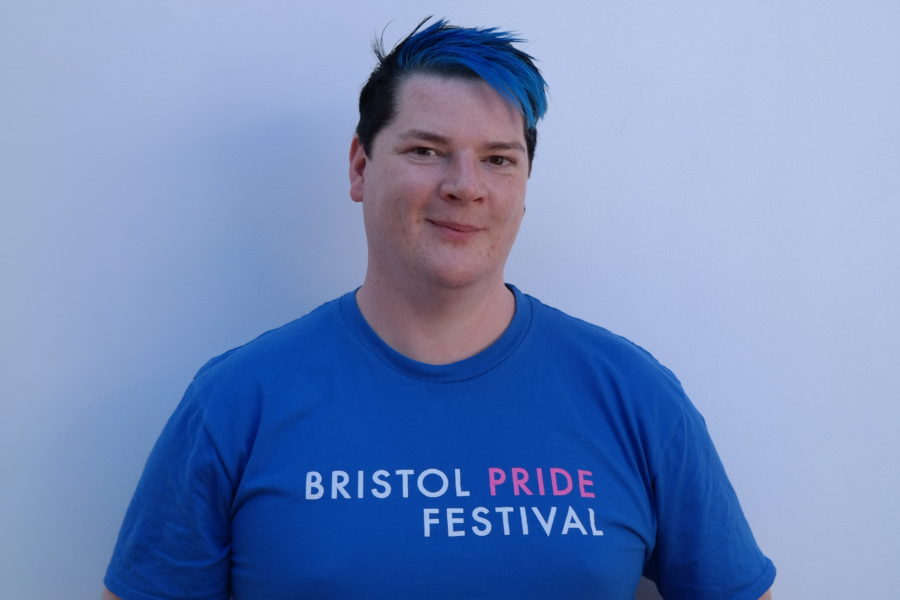 Daryn highlights that the Pride Festival, which runs from June 28 to July 14, and Pride Day, on July 13, are for everyone. The organisers work hard to ensure it’s a safe space for the LGBTQ+ communities and a welcoming space for allies.

Additionally, they are quick to note that they “aren’t the experts” and, despite the Festival’s diverse team, they reach out to organisations such as Kiki, for queer people of colour, and Trans Pride South West when they need further guidance on inclusivity.

The Pride team are excited to celebrate Pride Day at The Downs, the new location gives the team space to expand current areas and add new stages. The DIVA stage is new, and celebrates all women, with artists including transgender performer Jordan Gray and black rapper Bad Lay-Dee. 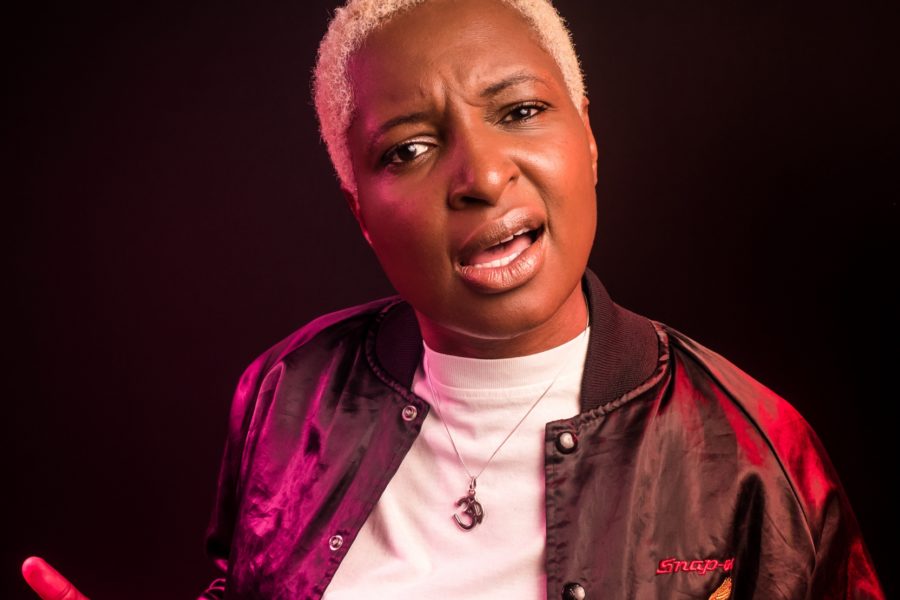 Bad Lay-Dee will perform on the new stage

The Circus Tent will return after the success last year’s Circus Night, with exclusively LGBTQ+ performers, using art to tell their story. New areas include the Silent Disco and the Chillout & Wellbeing zone, where attendees can try out queer yoga.

Some additional highlights include Ru Paul’s Drag Race star Peppermint, as well as local acts such as Delirium and Oliver Assets of Brizzle Boiz.

Main stage performers include previous headline acts such as Sophie Ellis-Bexter as well as new performers to Pride, such as Boney M and Mel C and Sink the Pink. 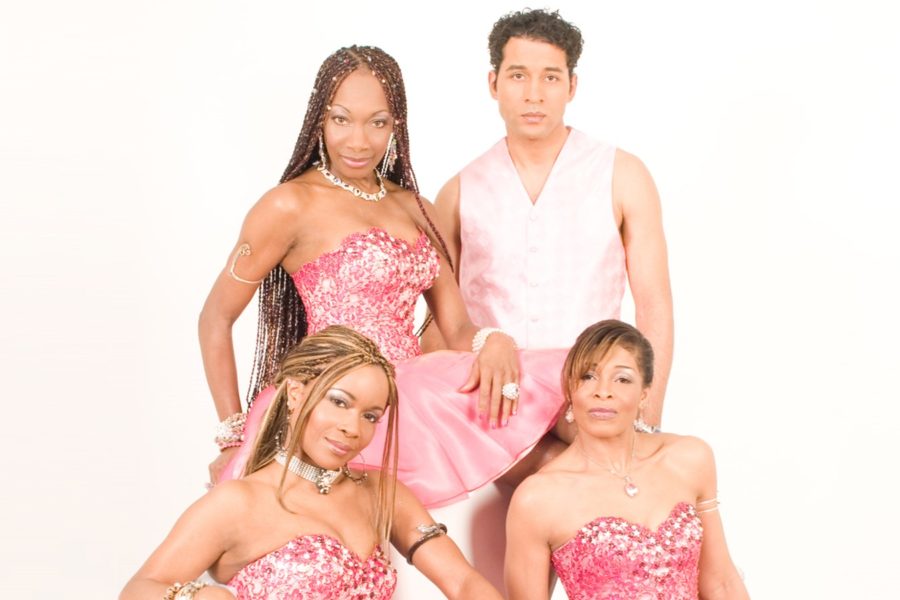 Boney M will perform at this year’s Pride

Furthering their diversity, Daryn highlights the festival’s deaf performers and the community area, which has increased in size for 2019 to become one of the festival’s largest areas. There will be over 60 local organisations, including groups, activities and support services

Bristol Pride is the largest in the South West, drawing people from towns and villages who might not have seen queer people represented outside of LGBTQ+ media.

“It can be their only real life contact with the queer community. I really want people to know that they aren’t alone.

“It’s such a great opportunity for the LGBTQ+ community and supporters to come together and show that prejudice and hatred isn’t welcome in Bristol.”