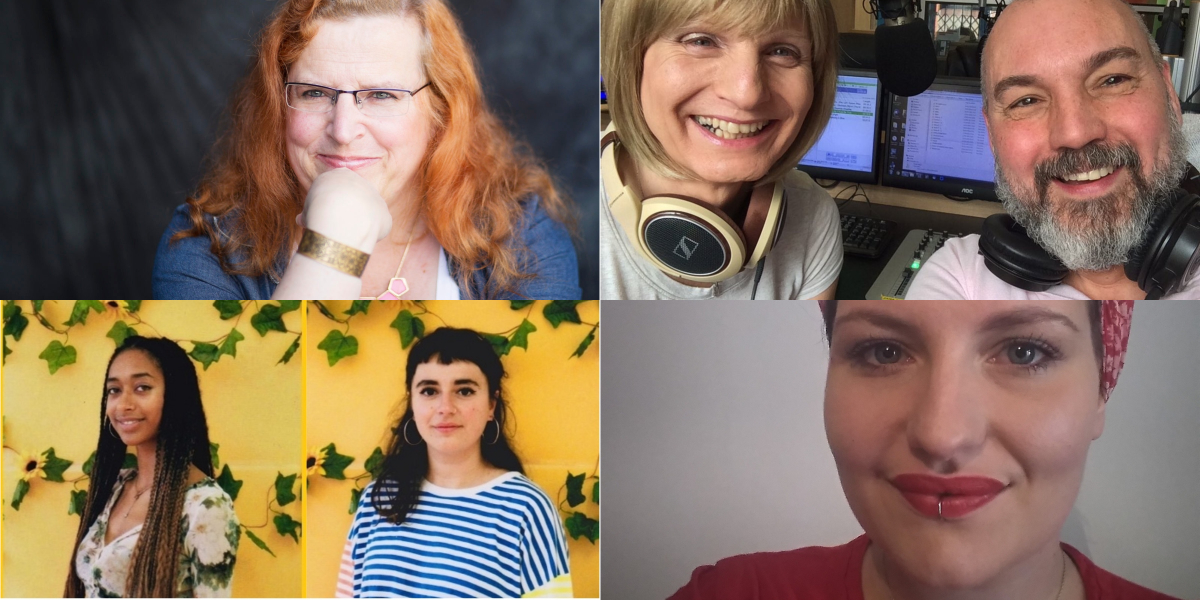 “Anti-trans campaigners continually talk about how women’s spaces must be free of all trans women, because they see us all as ‘really men’” 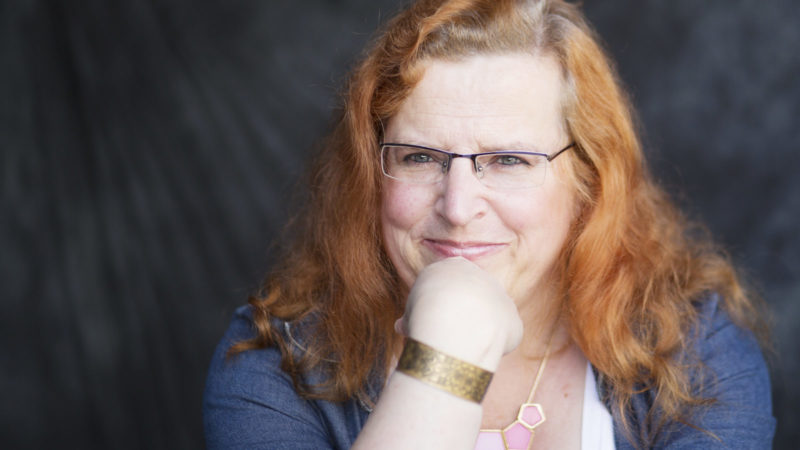 Maya Angelou once said: “I’m a feminist. I’ve been a female for a long time now. It’d be stupid not to be on my own side.” I feel much the same. I have lived full-time as a woman for over 20 years and identified as one for far longer. The fact that there should be some controversy about my right to use women’s toilets and changing rooms is something of a surprise to me.

“Back when I began my transition there were no laws about what bathrooms people could use. As long as I looked acceptably female and went about my business in peace, no one cared. Much later along came the Gender Recognition Act, and I became legally female. That didn’t protect me from discrimination. I didn’t get that until the Equality Act of 2010. Since that time trans women have had a legal right to use most women’s spaces free from discrimination. That counts as much for someone just starting transition as it does for me.

The exceptions in the Equality Act apply to places like rape crisis centres. They have to deal with a range of potentially problem clients and do so, so well. Evidence from Scotland suggests that they are happily and effectively providing services for trans women. I have done a lot of trans awareness training for women’s charities in Bristol. They have all been happy to provide services to trans women.

While much of the current moral outrage is pitched as being about changes to the Gender Recognition Act, it is clear this is just a smokescreen. Anti-trans campaigners continually talk about how women’s spaces must be free of all trans women, because they see us all as ‘really men’, regardless of our legal gender or biology. They want to stop me doing things that I have been doing quietly and without fuss for over 20 years.

As a feminist, I’m fed up of this. There are so many more important issues to tackle. There’s the gender pay gap, sexual harassment, gender-based violence, period poverty, access to childcare, equality in health care and education, representation in Parliament, business and the media. The list goes on. Can we please have debates on these issues instead, and stop trying to remove my right to pee?

“We ignore self-hood, personality, and every other marker of identity that would ordinarily hold worth for us as human beings” 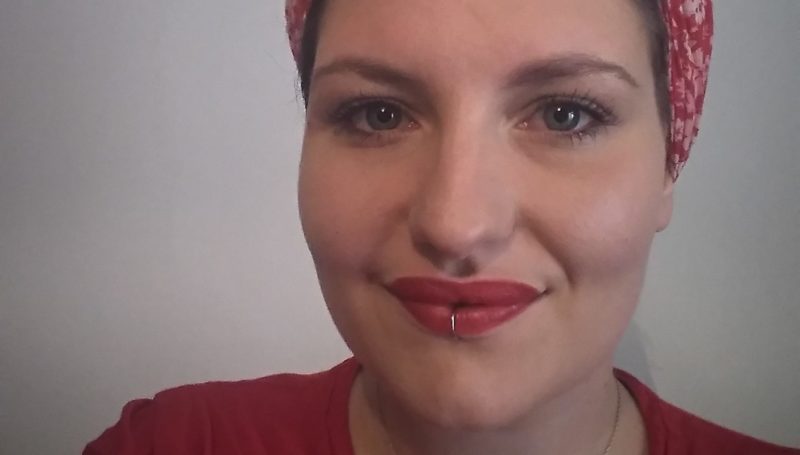 Gender is a term we use to describe how we feel about ourselves, how we relate to the world, and how the world relates to us. What we see in trans-exclusionary politics is a reliance on outdated ideas and a refusal to engage with recent work on gender, which demonstrates that it is more complex than simply the ‘treatment of an individual or group based on reproductive capacities’.

Defining a woman is harder than: ‘a woman has a vagina’. By doing so, we ignore self-hood, personality, and every other marker of identity that would ordinarily hold worth for us as human beings.

If our aim is for all women to be free of violence and discrimination, then we must understand that there is not one universal experience of womanhood. While different forms of marginalisation may affect us in different ways, we share multiple marginalisations that we can challenge more effectively when we stand together.

Within feminism, the voices we most often hear are those of the most privileged women. If we do not include and work for women of all backgrounds and identities we cannot create a world where all women are free. We are all trying to survive and thrive in a society where men have power over us. Let’s start from that point and build something wonderful.

“We must stand in solidarity with trans people because, as feminists, we defend the personal expression of gender” 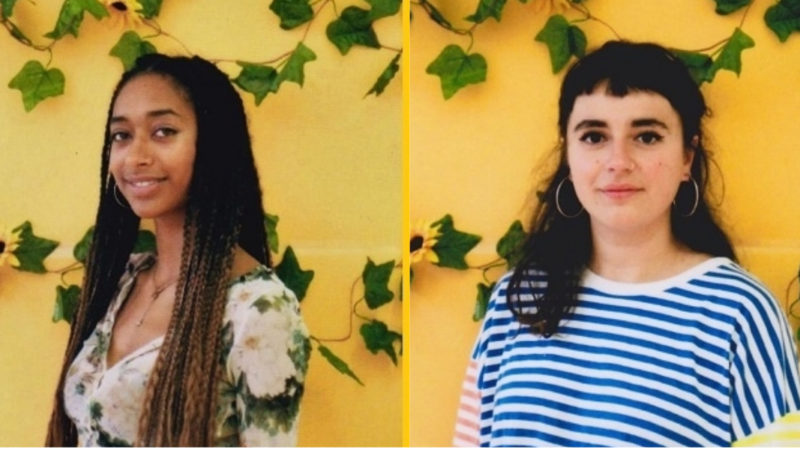 Feminism has always sought to liberate women from rules dictating how they should think and act based on their bodies.

Trans rights are the logical extension of feminism. Support for trans rights is a rejection of the still present rule that dictates that, based on their anatomy, individuals must adhere to a social expectation, regardless of their understanding of their own self-hood.

Cis-women are not just walking vaginas. We each have unique ways to express our identities that go far beyond our genitalia, so why should this liberty be cut short for women with different bodies?

Feminism has always advocated against gendered violence. Women are often targeted by men because their femininity makes them legitimate receptors of aggression: when it comes to violence against trans women, though, this truth is sometimes mysteriously forgotten. Feminism can’t condemn violence against women in some instances and ignore the suffering of others who are expressing their womanhood. When aggression against womanhood is sanctioned by silence, expressing womanhood is more dangerous for everyone.

Feminism supports the right of women to expressions of self-hood. Once one group of people is forced into anatomically-gendered boxes, we, as cis-women, will quickly find ourselves being forced back into stereotypes, too.

We should support trans rights not simply because they benefit us, or further our own goals as women, but because no-one should face oppression or violence based on their expression of self-hood. Trans rights are human rights. We must stand in solidarity with trans people because, as feminists, we defend the personal expression of gender. 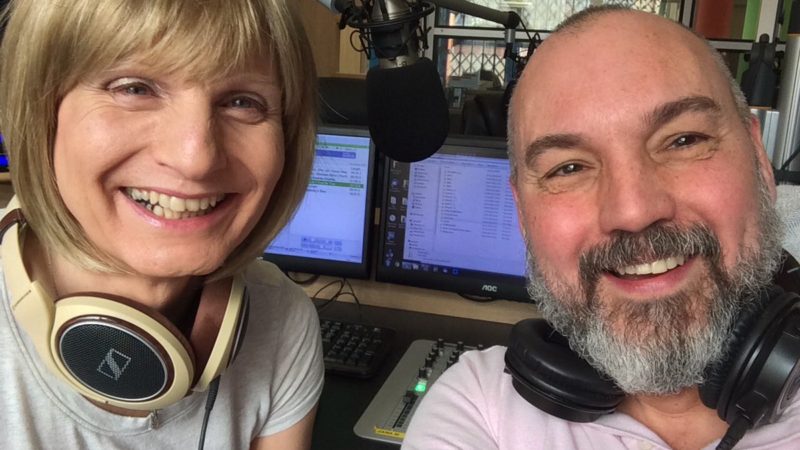 Steffi Barrett is a BCfm and ShoutOut radio presenter

I doubt I’ll ever know the reasons for being born this way, but at four years old, I knew who I was.

I was born into a world where religion had forced the removal of any variable. Before Christianity – the Greeks, Romans, and even Native tribes had an openness to ‘difference’, especially where transgender was concerned. There was not the same fixation on gender norms. Religion was, and still is, a male construct.

I do respect a person’s choice to have a belief; religions provide succour, sanctuary and security, but not for those who don’t fit their definitions. The world is changing though. Children should be brought up to value difference and educated to understand it.

There are tremendous trans role models nowadays. Paris Lees and Stephanie Hirst are fantastic. We need to continue to support these trans role models because rights for the transgender community are where the LGB cause was 10 years ago.

For a decade, I produced a trans-newsletter called Touchstone – a source I’d never have found growing up when I did. Within a year, the mag covered the south west. A year later, we went national. After four years, we were international. We had correspondents the world over. Romania, Russia (an ex KGB officer who was a fantastic cartoonist), Brazil, USA, Germany, and Thailand. It never even broke-even, but I loved it.

I also started doing hospital radio. I was given a show on GLOSS FM, and eventually joined the ShoutOut crew at BCfm. BCfm have given me two other shows and I guess being on radio and doing stuff for the BBC normalises transgender people. It’s also nice to know that it gives others confidence that some trans people are putting their heads above the parapets and ‘breaking the windows in’.

But, I do think things are still inching forward. My only hope for those that still don’t agree: may your gods guide you, but not control you.