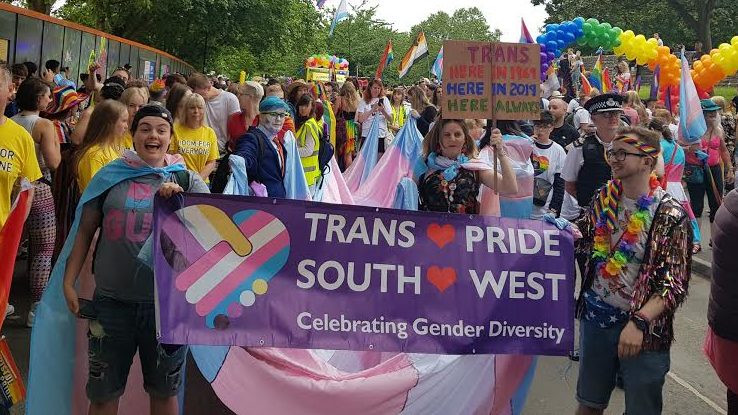 Founded in 2016 by two trans women, the annual event encourages conversation and increased awareness surrounding this often marginalised, part of the queer community.

“They [the founders] just wanted to create a nice environment for trans people,” explains Spencer, one of TPSW volunteers. “It’s all about building communities and bringing people together.” 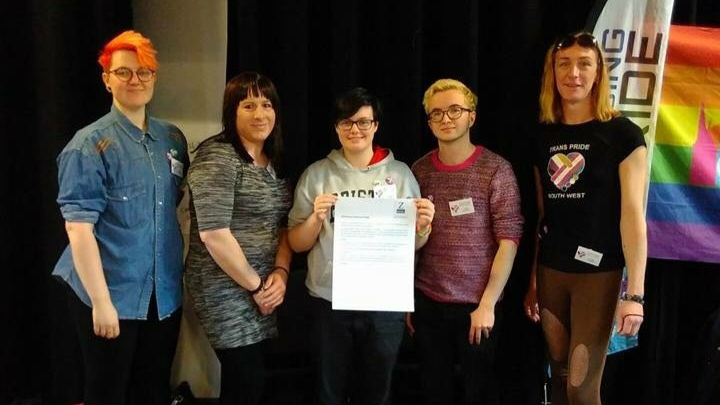 Some of the TPSW volunteers, including Spencer (centre)

TPSW started as a weekend event and expanded in 2018, holding events during the entirety of Trans Awareness Week, which is held each November.

With events still to be confirmed, the programme is growing again in 2019, with a comedy night and artist workshops among the new events, as well as the yearly Community Day.

Charities, groups and organisations from in and around the city will hold stalls in The Station from midday to 4pm on Saturday, November 23.

As well as organisations offering resources from trans people and allies, the team behind TPSW are also planning for workshops and speakers.

“Expect everything from making patches to haircuts,” says 22-year-old Spencer. “We aim to have a varied programme because it’s important. There’s such diversity in the trans community.” 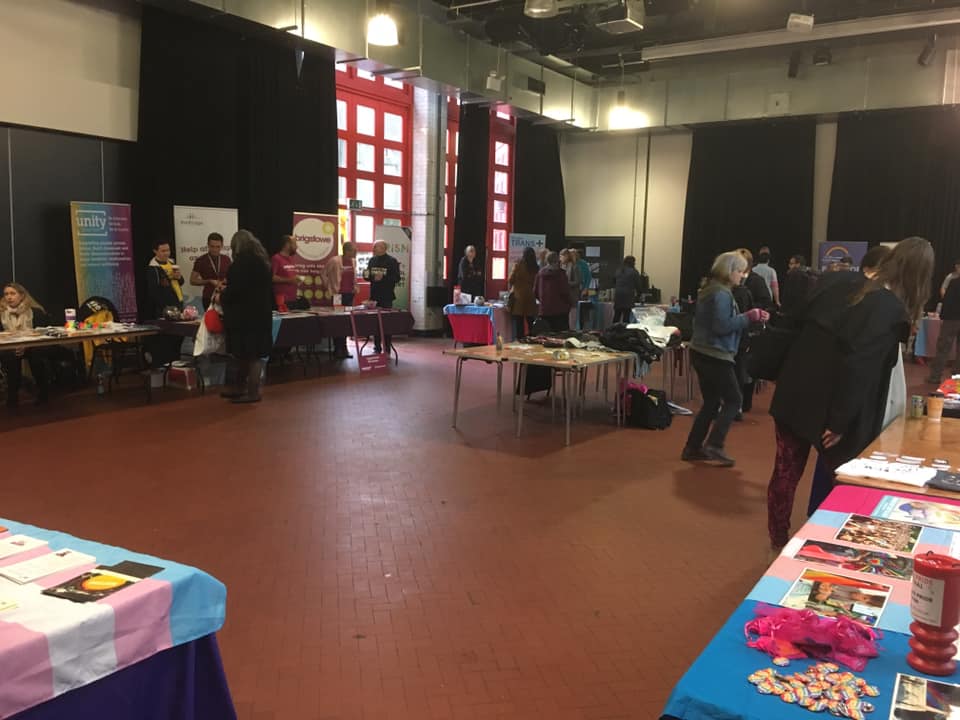 The Community Day is the staple event of TPSW

As well as the staple community day, a vigil will be held on Wednesday, November 20 for Trans Day of Remembrance. Held in the University of Bristol’s student union, there will be an address, poetry, music, support from MindLine Trans+ and refreshments from LGBTQ Bristol. “It’s about being positive but also realistic,” says Spencer. “We can’t have a party without recognising what’s happening in the world.”

One of the new events for 2019, following feedback, is a march, which will start at College Green at 11am and parade to The Station in time for the start of the community day.

The celebrations don’t finish at 4pm, however. There will be meetups, social events and an afterparty in the evening of November 23. The afterparty, which is sure to take attendees into the early hours, will feature exclusively trans and queer DJs. 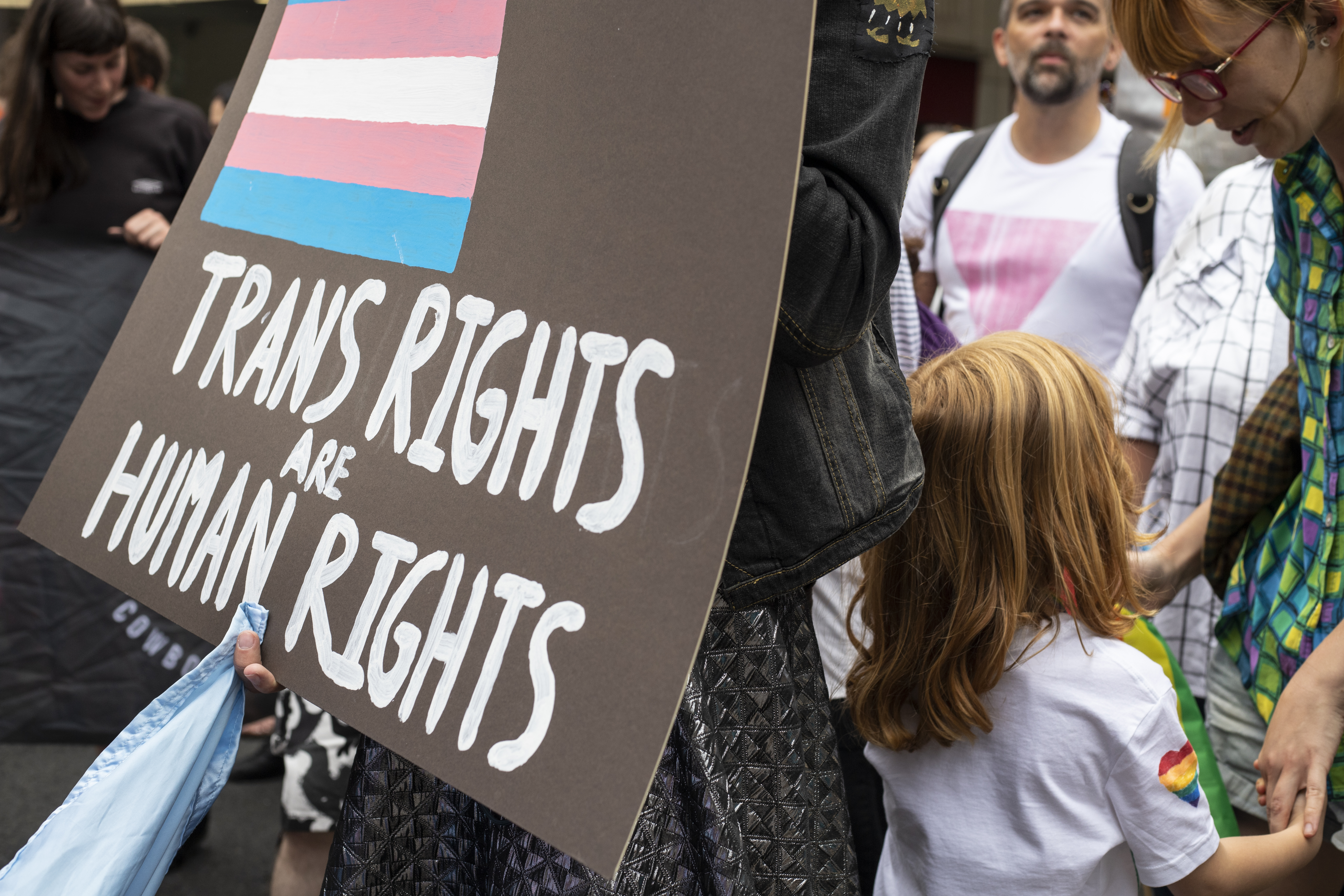 The transgender community were well represented at Pride in 2019. Photo by Jack Joseph

Read more: Trans Pride South West: ‘We are bigger and better than ever before’