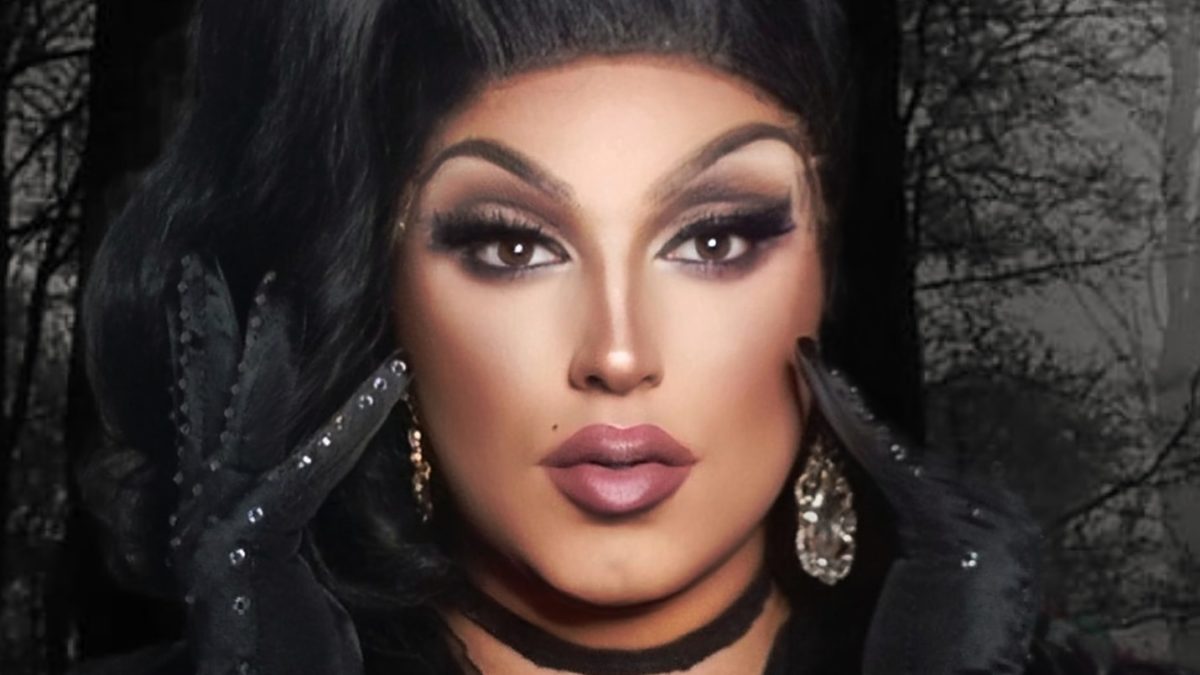 The performer, who counts Drag Race UK contestant Baga Chipz as her mentor, hosts the live show on Fridays at 10pm, with help from Miami-based queen Athena Dion and Skyla Versai, who lives in New York.

Discussing everything from current news events to the latest gossip, Loose Lips is providing LGBTQ+ entertainment while the city’s queer venues, such as the Old Market Assembly and Queenshilling, remain closed.

“My job is to entertain, and I wanted to carry on doing that; giving people something to smile about and look forward to from the comfort of their own homes,” says Alyssa.

“I was having regular Zoom meetings with my drag queen friends in the US that we turned into a panel show as we were laughing so much.”

The coronavirus has had a big impact of the drag queen. “It has had a huge effect on me,” she says. “I have lost all my jobs with my diary being completely wiped clean. My summer residency in Mykonos was cancelled, spring tours across Europe, appearances in the UK.”

“I have been very grateful to viewers sending tips during shows to myself and my co-hosts,” says Alyssa, who faced losing all her income after lockdown was imposed.

“I’m a full time drag performer, so it really was difficult. The Bristol scene suffered too, we’re all in similar positions.” 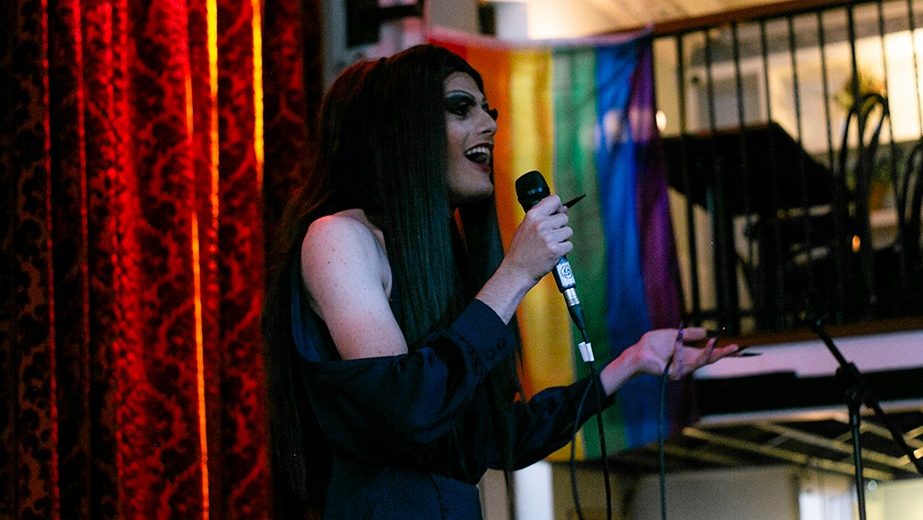 Lockdown hasn’t been all negative, however. Alyssa says: “The beauty of hosting shows online means we can do it with whoever and open ourselves up to a diverse audience that wouldn’t have necessarily come to a drag show.”