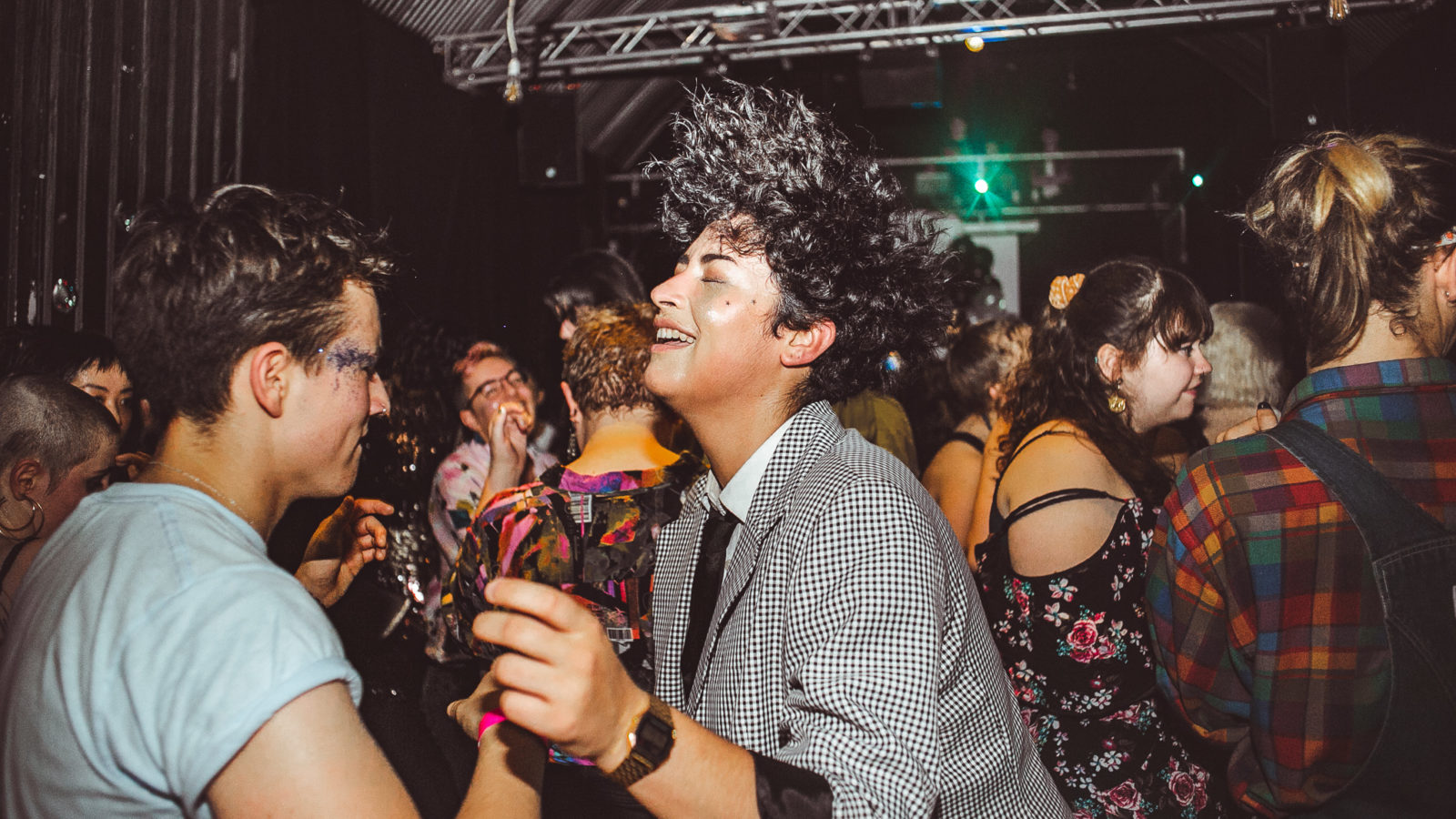 This story will be updated regularly as more LGBTQ+ individuals, groups and companies inform us of their plans.

The ongoing coronavirus has been affecting much of the queer scene in Bristol, much of which is heavily based around the arts.

In response to the latest government advice, recommending to stay away from any non-essential social contact, many venues throughout the city have closed their doors and postponed all upcoming events.

This has a knock-on affect for the city’s highly creative and close LGBTQ+ scene. With some queer people facing an especially hard time, having no choice but to be in close contact with family that don’t accept them, and others with their livelihoods a risk, here’s how Bristol’s queer community is dealing with Covid-19, and what you can do to help.

Brizzle Boyz have re-planned their Drag King Cabaret XVIII – 3rd BirthGay show, which was originally due to take place at the Trinity Centre, is now taking place via a livestream on April 9.

Tickets are available via Headfirst, for £3 or £5. The organisers, Oliver Assets and Roddy Jodphurs said: “We would like to try something a little bit different and experimental. To replace our live show at Trinity, we will be streaming a mixture of live and pre-recorded footage to the comfort of your own homes.

“Many of our performers also depend on performing for an income, and we wanted to offer them a chance to recuperate money. We also wanted to provide our amazing audience members with a little bit of warmth in these uncertain times, and we think this could be a fun way for everyone to still get the Brizzle Boyz experience whilst we’re all feeling the pressures of social isolation.”

Many in the queer scene, especially in Bristol, are performers or are involved in the arts in other ways. The pandemic brings increased uncertainty to jobs and income. Brizzle Boyz are one of several queer promoters taking to the internet to bring Bristol’s LGBTQ+ community entertainment and financial certainty at a difficult time.

Are you part of Bristol’s LGBTQ+ community? Email lowie@bristol247.com and tell them what you’re doing and how you’re coping.

Wig in a Box, one of the city’s most well known queer promoters, has set up a fundraiser to help the company keep running. Clare Lowe, founder of the organisation, said: “Wig in a Box is funded completely by ticket sales & self funding. Due to the current pandemic, I have lost the majority of my income, ability to create community events and support the community I love so much.

“I’m looking for some money so I can set up some online platforms to be able to professionally edit and stream events, create groups and pay performers, DJs, techs and myself over the next couple of months.” 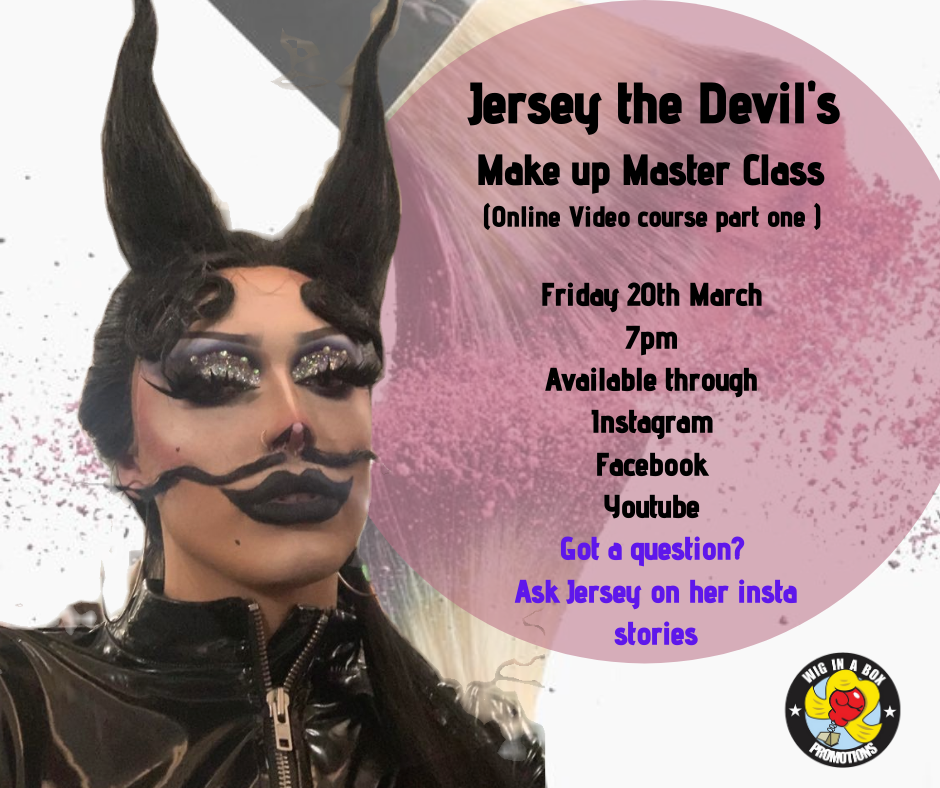 Image courtesy of Wig in a Box Promotions

Wig in a Box has also set up an online film club for the city’s queers. Beautiful Thing currently has two film nights planned on March 29 and April 5, with an aim to continue running the club on the first and last Sunday of each month.

“Love art house, indie and mainstream cinema…but just wish it was a bit more… Queer?” says Clare Lowe, founder of Wig in a Box. “Beautiful Thing will be a club where we watch the best in queer cinema afterwards there will be a space we can discuss what we’ve all watched – this is absolutely optional – but in these uncertain times won’t it be nice to be sat at home knowing your all watching and enjoying the same thing?”

The first film planned is The Miseducation of Cameron Post, featuring Chloe Grace Moretz and telling the story of one teenage girl’s time at conversion therapy. 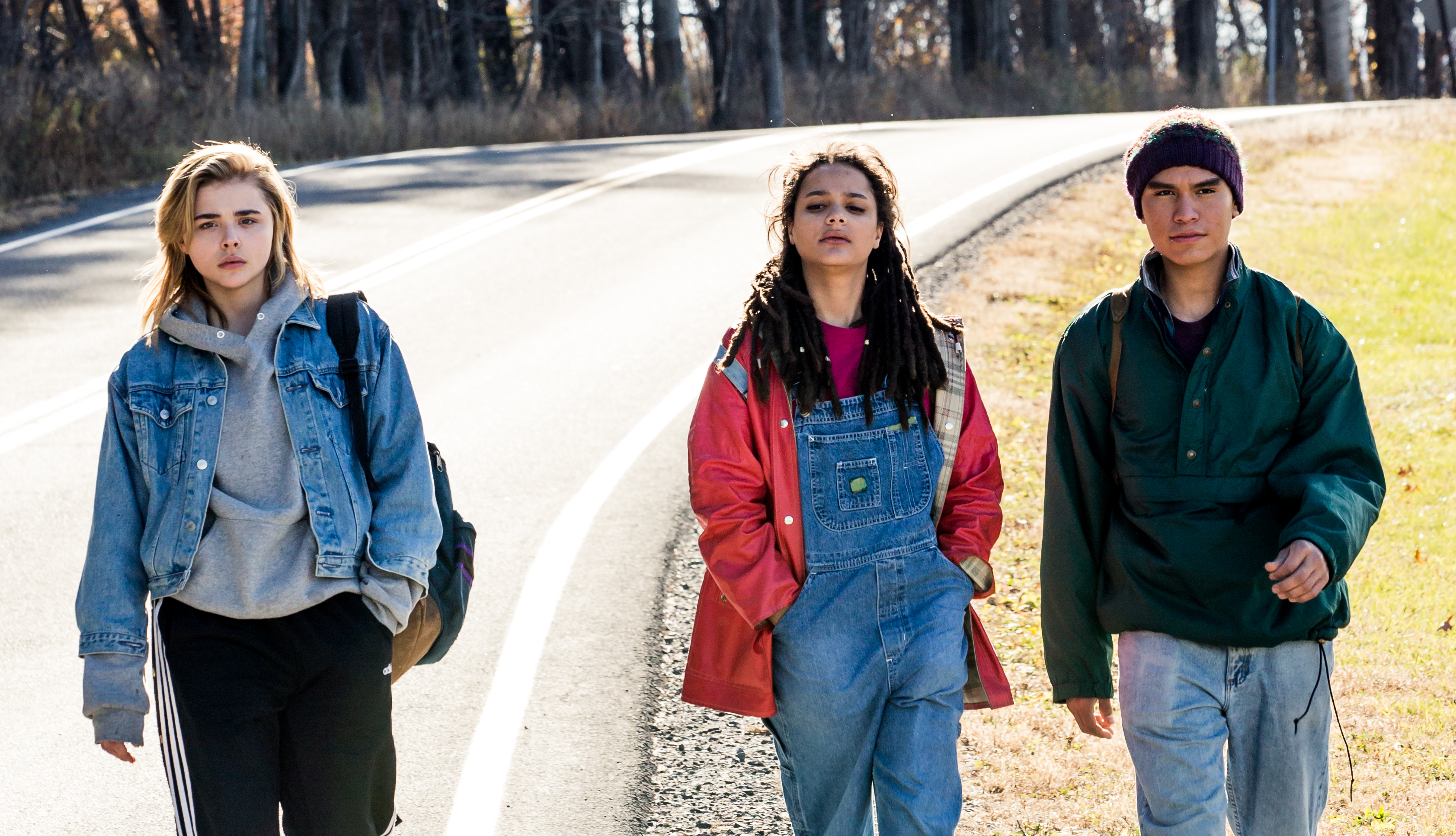 The Big Book Group is another club set up to bring people together in a social space, even if physical closeness isn’t possible. A virtual book group, the first group book being read is A Hitchhiker’s Guide to the Galaxy. Each book will be available free online and via audio book.

Organised in nearby South Wales, a Virtual Queer Sunday Lunch is taking place from 12.30pm until 2.30pm on March 29. The event will use Zoom and is free to attend.

And for role-players, there is even a queer-friendly Dungeons & Dragons game taking place. Led by Dungeon master Jamie on April 1, witness the adventures of Mariana Trench as they bring along some of Bristol favourite drag artists for a campaign into new worlds.

And for anyone currently in self-isolation, Punka is also hosting a daily online quiz, for anyone bored and wanting bust out some of their queer knowledge.

One of the best places to keep up to date with all of Bristol’s queer events and new online groups and shows, is Bristol Queer Listings.

Read more: Bristol music venues respond – and how you can help