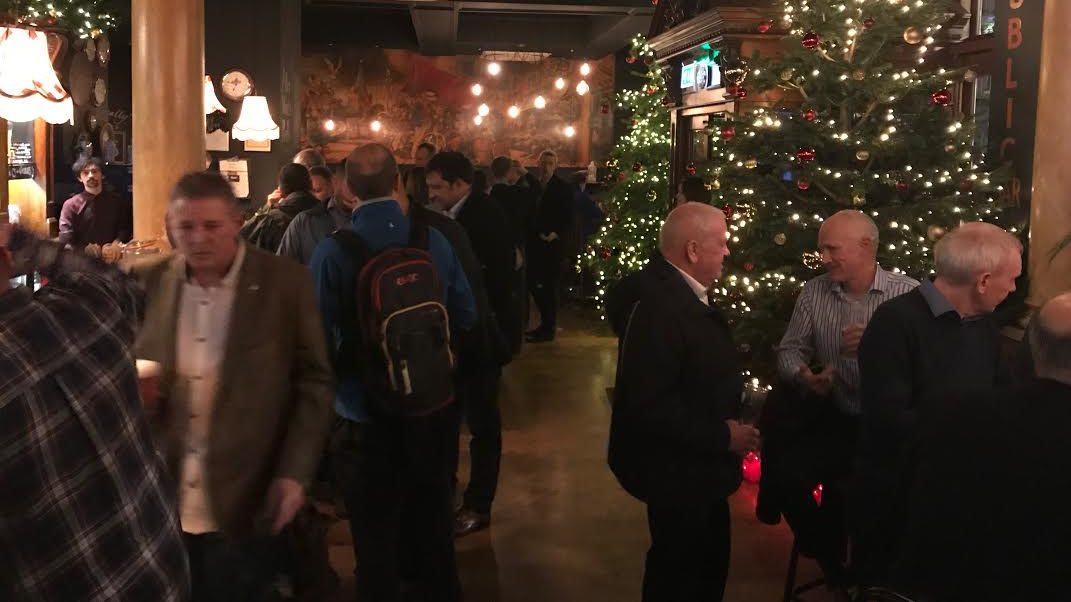 It’s one of the mysteries of Bristol why there are only two Fuller’s pubs in the city.

One, the Cambridge Arms, is in the heart of residential Redland with a mighty fine beer garden. The other, the Old Fish Market, is in the heart of the city centre, with standing room only on a recent Thursday evening. Making full use of the Baldwin Street pub’s high ceilings, two Christmas trees currently flank the main entrance, with twinkly lights and baubles above the back bar.

On one side of the main room are old bill posters from shows at the Bristol Old Vic (or Theatre Royal as it says on many of them) and the Hippodrome, almost equidistant from here. A glance up at the wall reveals Bristol’s own Cary Grant starring in The Amazing Quest of Ernest Bliss in the Hippodrome, where he once worked as a caller. 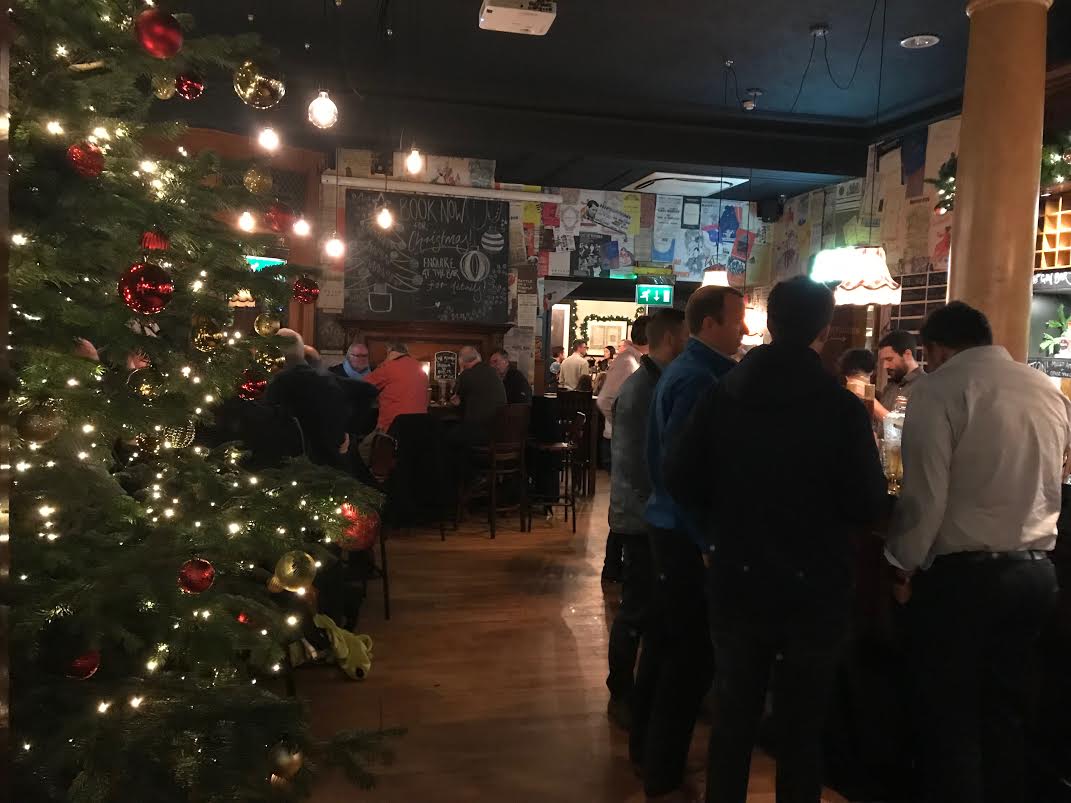 The Old Fish Market was flanked out with Christmas decorations

There is even one poster for Aladdin at the former Prince’s Theatre on Park Row, which was destroyed in the Blitz.

Back at the bar, Fuller’s beers unsurprisingly dominate the lineup on tap, but there is space for Nor Hop by St Philip’s brewery Moor, who in 2017 made their own version of ESB called Rebirth. Another Bristol link with Fuller’s is that former Fuller’s head brewer, Bristol-born Georgina Young, left to join Bath Ales earlier this year.

And the coach from Bristol to London drives past their Chiswick brewery, flanked by two pubs like the two Christmas trees here in the Old Fish Market. As its name suggests, the Old Fish Market used to be the city’s fish market for many years.

“So which one am I going to go for?” asked one besuited gentleman to his two work colleagues, sat on a table underneath a poster for The Jungle Book at the Theatre Royal.

The most popular pint is London Pride, ‘the original original’ according to a small handwritten chalkboard showing the choices of seven ales on draft, four of which are Fuller’s – a brewery that shouldn’t be so shy about extending its footprint in Bristol. 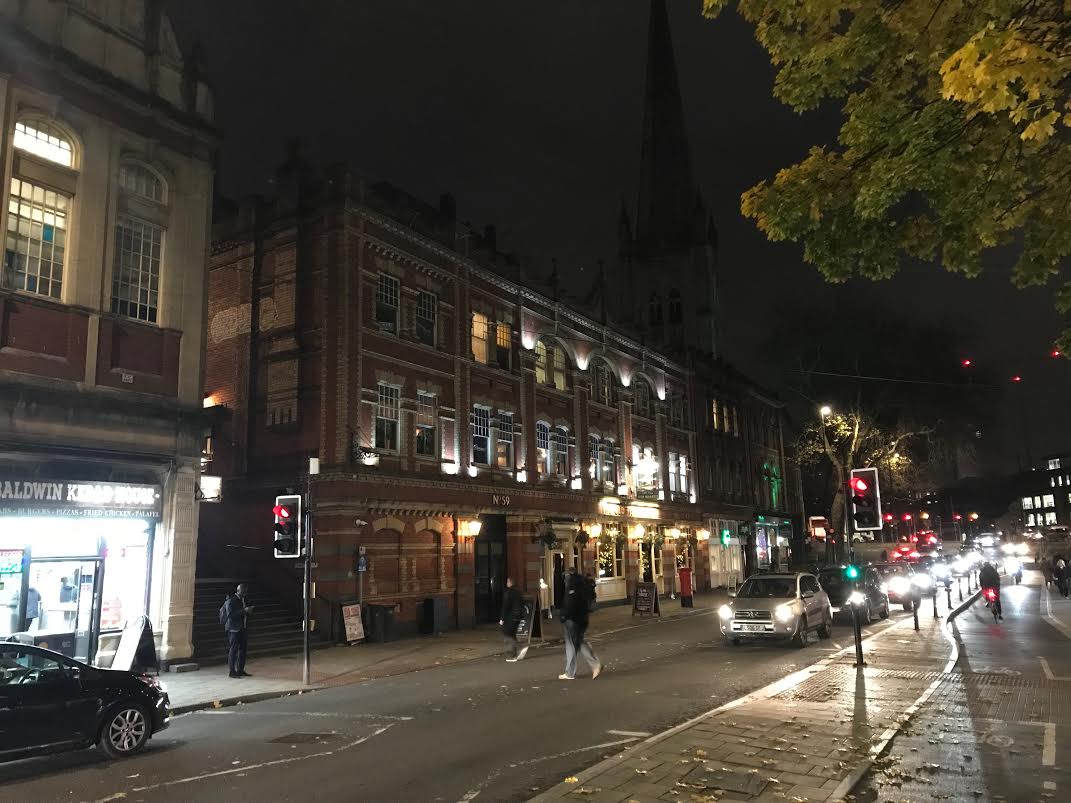 Read more: Pub of the Week: The White Hart, Bedminster