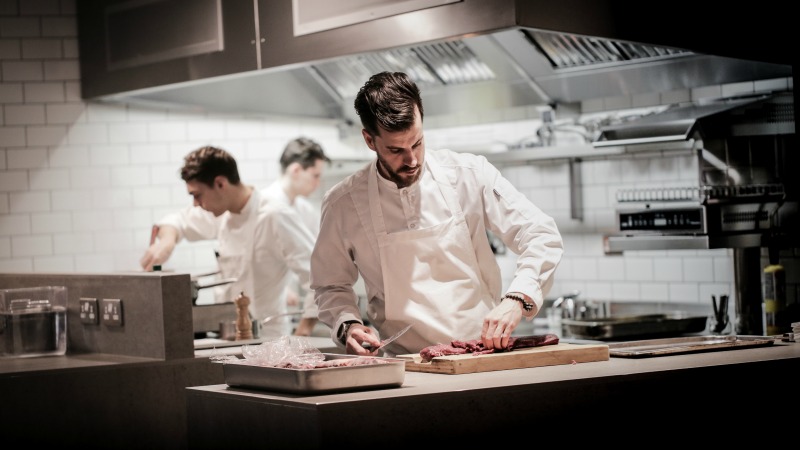 Two of Bristol’s most acclaimed restaurants have been named among the best in the country by The Good Food Guide 2020.

Casamia, a Michelin-starred restaurant since 2009, has preserved its spot, coming in at number nine of 50 in the prestigious annual guide with a rating of nine out of ten – a rare accolade awarded to establishments with “cooking that has reached a pinnacle of achievement”.

Wilks, which has held a Michelin star since 2013, makes its debut in the Top 50 list of the guide, which is published by Waitrose and compiled by combining reader feedback with anonymous inspections by industry experts.

The Chandos Road-based restaurant came in at number 42, with a rating of seven, which shows a “high level of ambition” and “accurate and vibrant dishes”.

Gambas, a Spanish-inspired tapas restaurant based at Cargo, also got a mention in the guide for the first time. 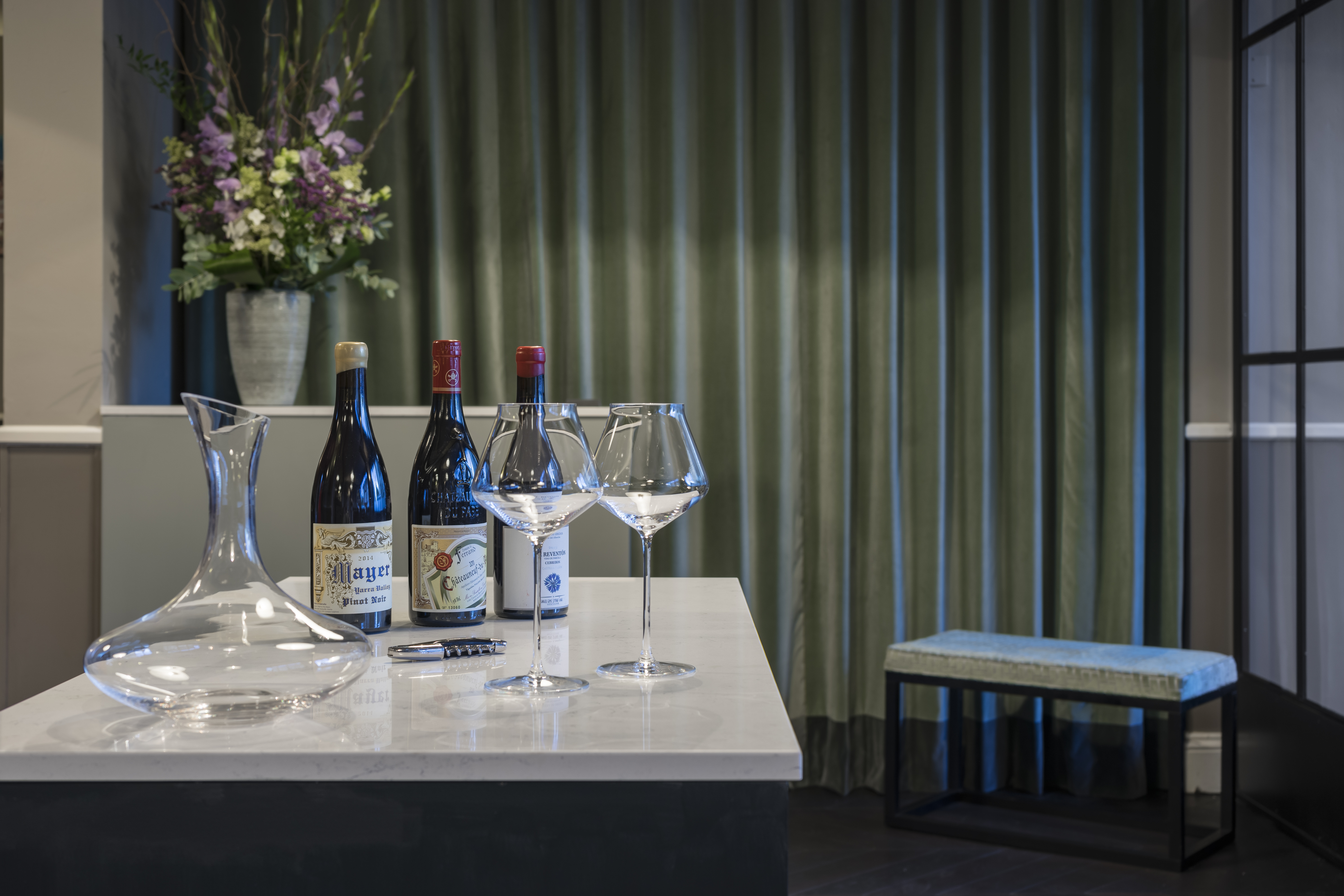 Wilks made its debut in the Top 50

Reacting to the news on Twitter, the team behind Casamia, based on Lower Guinea Street, called it an honour to be in the top ten “alongside legends”.

An honour to be in the top 10 alongside these legends in @GoodFoodGuideUK 2020 with a cooking score of 9/10. What an achievement team 💥 pic.twitter.com/FhHVCOGdpv

Peter Sanchez-Iglesias, the chef-patron of two of Casamia and Paco Tapas recently announced he will be opening his first London restaurant in October.

Wilks co-owner and manager Christine Vayssade celebrated the news, saying it was a great start to the day.

Since 1951, The Good Food Guide has reviewed the best restaurants, pubs and cafes across the UK and the consistent inclusion of Bristol restaurants further cements the city’s reputation for culinary excellence.