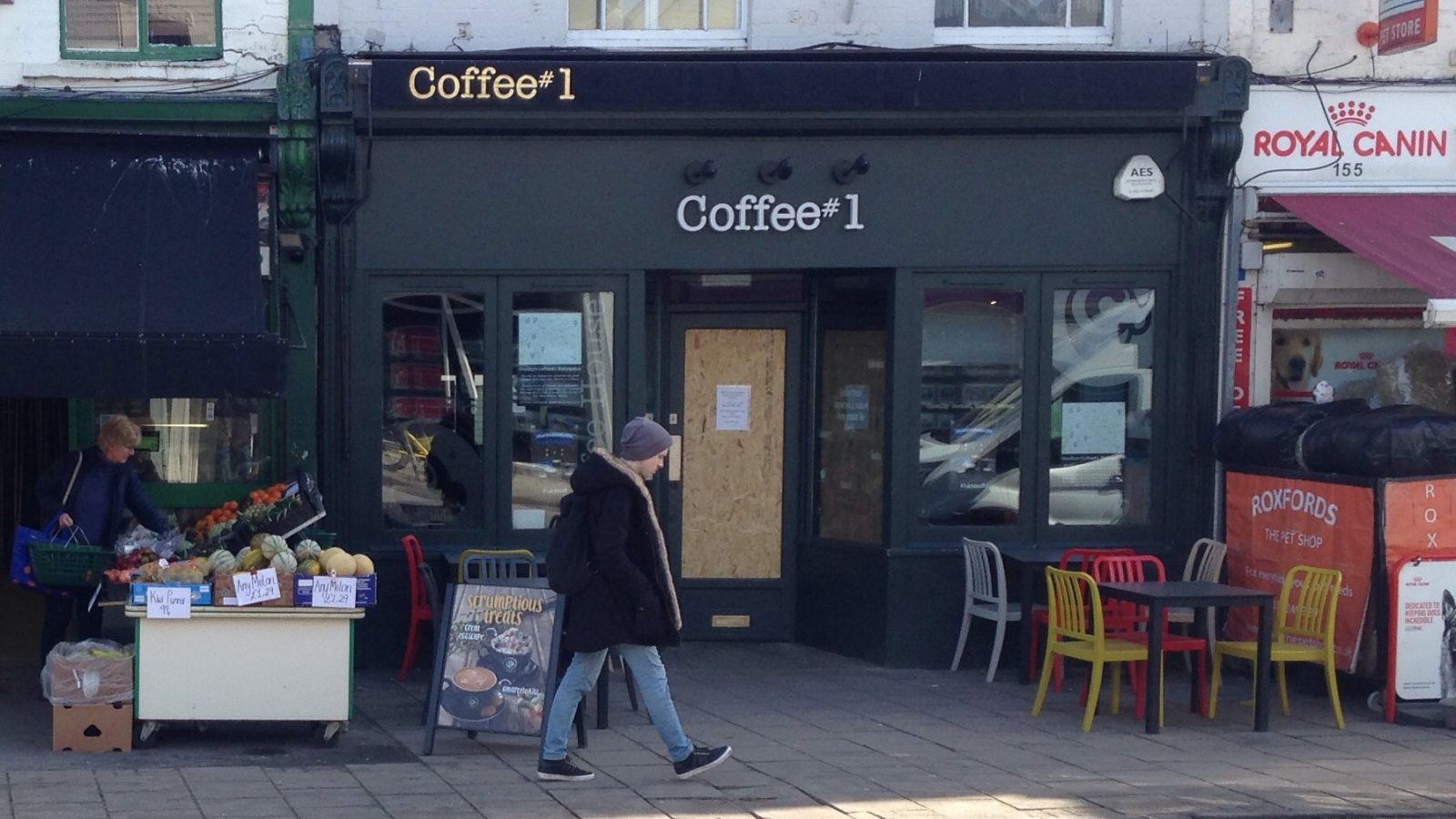 It has been quite a journey already for the team behind Tincan Coffee Co.

They began as a fleet of vintage vans and even a converted fire truck, then opened their first permanent cafe on North Street and had a short-lived stint on Clare Street which came to an end in July 2017 after only eight months due to a considerable increase in business rates.

Now, co-owners Adam White and Jessie Nicolson are having a second attempt at opening a second cafe, this time on Gloucester Road.

Replacing what is currently a Coffee#1, the new Tincan hopes to be open by the end of April – with the last day of Coffee#1 in the premises Saturday, March 24.

Founded in 2001 and with cafes across the South West and Wales, Coffee#1 recently opened their latest Bristol cafe on Whiteladies Road next door to Clifton Down Shopping Centre.

Following the closure of their Gloucester Road cafe, there will also be Coffee#1 branches on North Street in Bedminster, Welsh Back close to Queen Square, Henleaze Road in Henleaze, Fishponds Road in Fishponds. 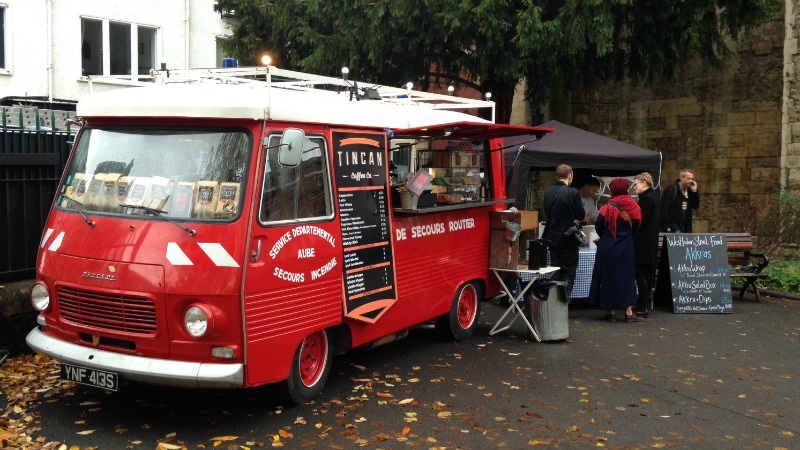 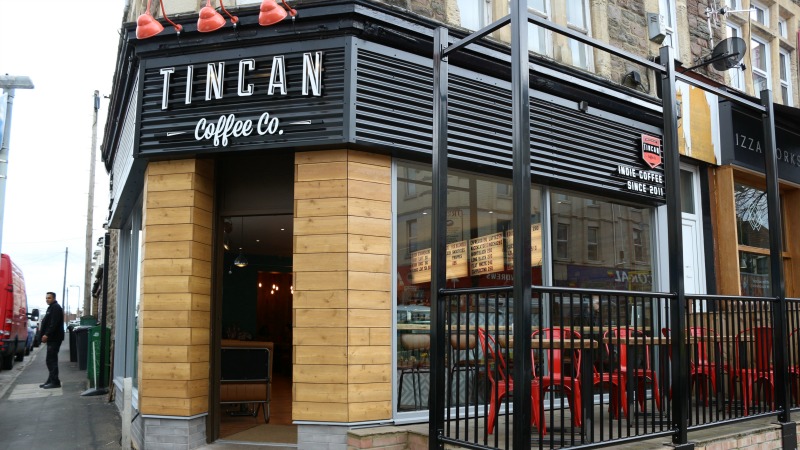 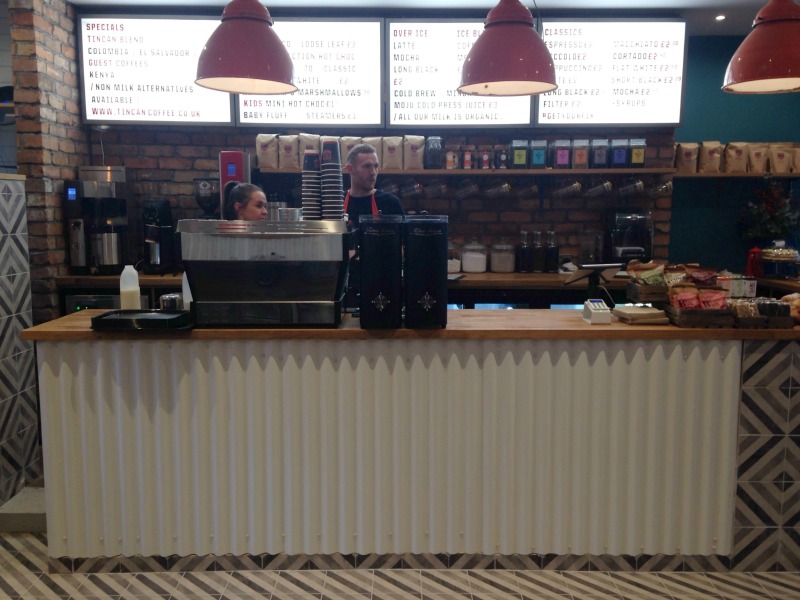