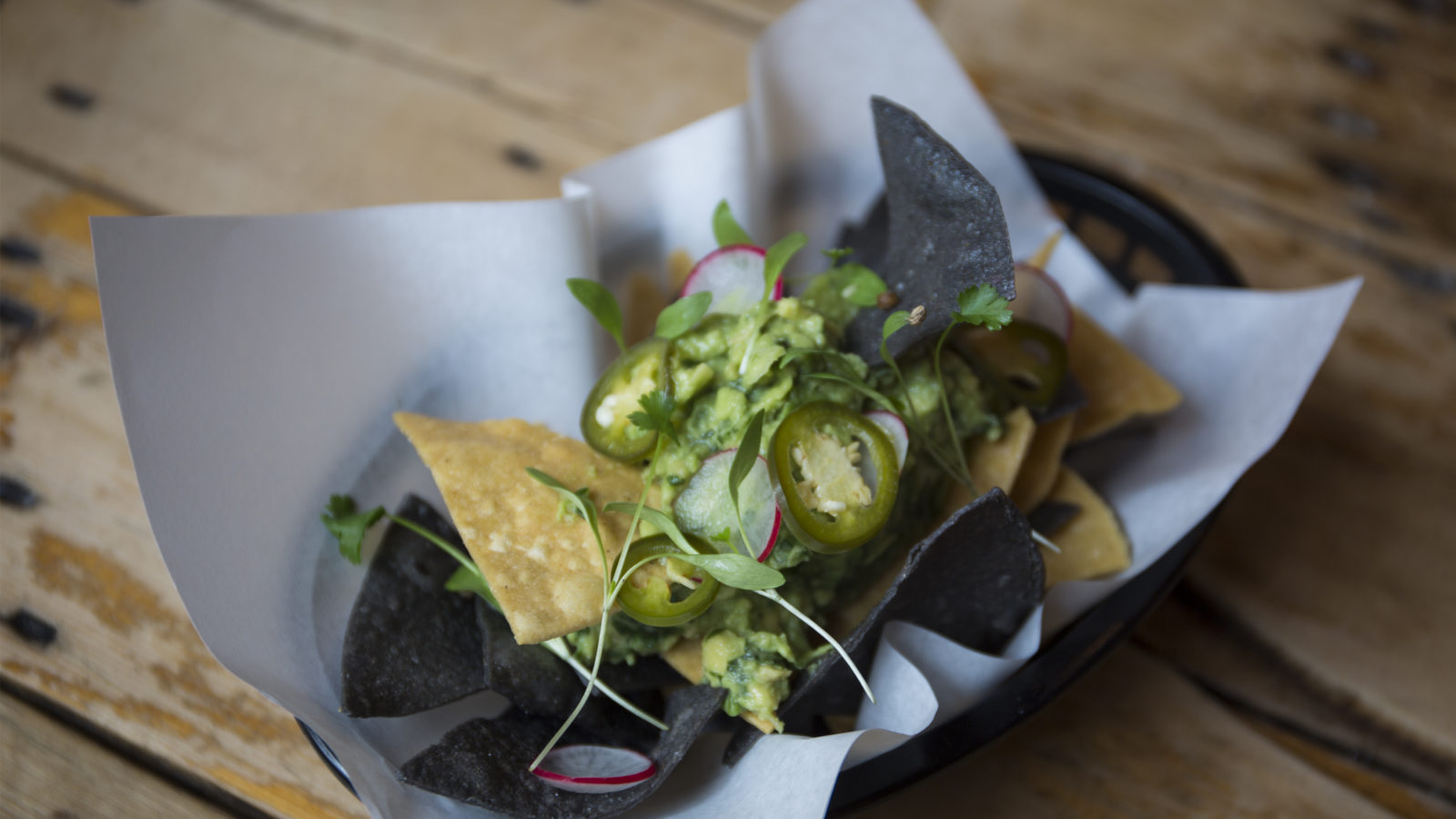 Following a successful pop-up within Small Bar, Mexican street food specialists The Plumed Serpent (pictured above) are moving on Thursday into the Volunteer Tavern in St Jude’s where they will be taking over from Buckland Burgers.

Meanwhile, a previous kitchen resident at the Volunteer Tavern will from February be appearing as a pop-up in the Robin Hood on St Michael’s Hill.

Tsukemono, named as Foozie’s best pop-up of 2017, will be serving their Japanese soul food for lunch and dinner with a menu catering to vegans, veggies and ethical omnivores alike. 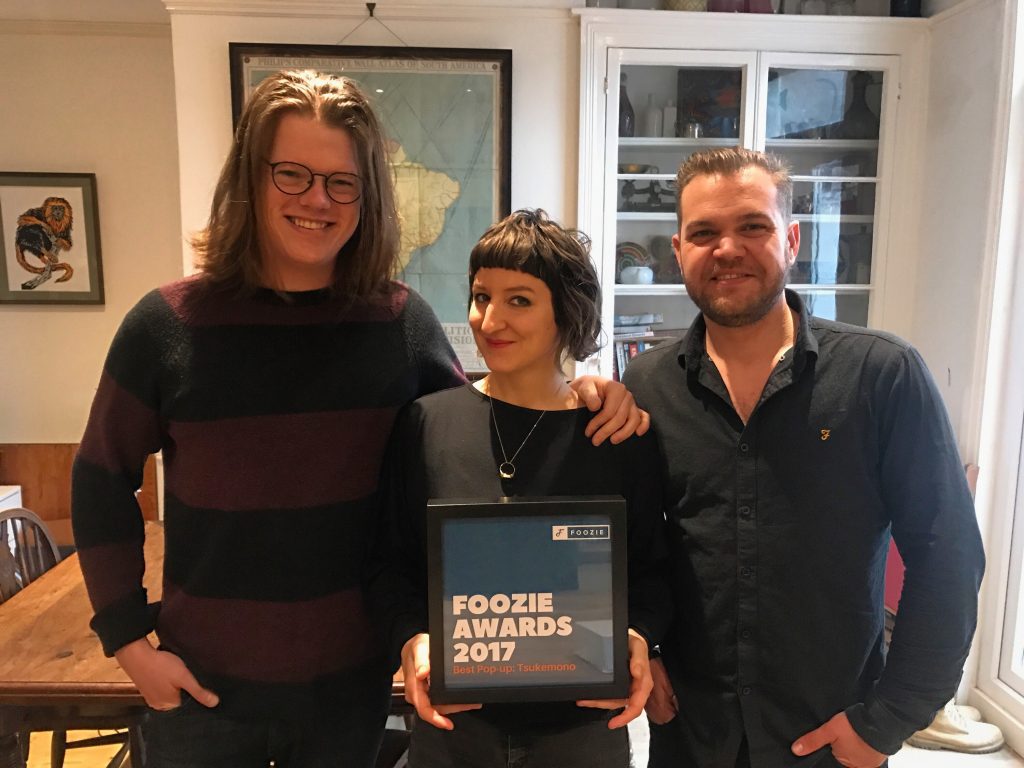 It continues a growing trend for food pop-ups at pubs across Bristol, which includes Porchetta within the Three Tuns in Hotwells, PepeNero in the Full Moon on Stokes Croft and Sub/Dunk at Kongs on King Street.

With a roof over their heads, hosting a pop-up within a pub can be a better option for some businesses than operating solely as a street food stall.

The Hare on the Hill in Kingsdown is just one pub in Bristol that hosts regularly-changing pop-ups, with often very new street food businesses able to experiment in their kitchen.

For businesses such as Burger Theory, a successful pub pop-up can also be a springboard to opening a restaurant. Burger Theory could be found within Kongs until last year when they became a restaurant on St Stephen’s Street.