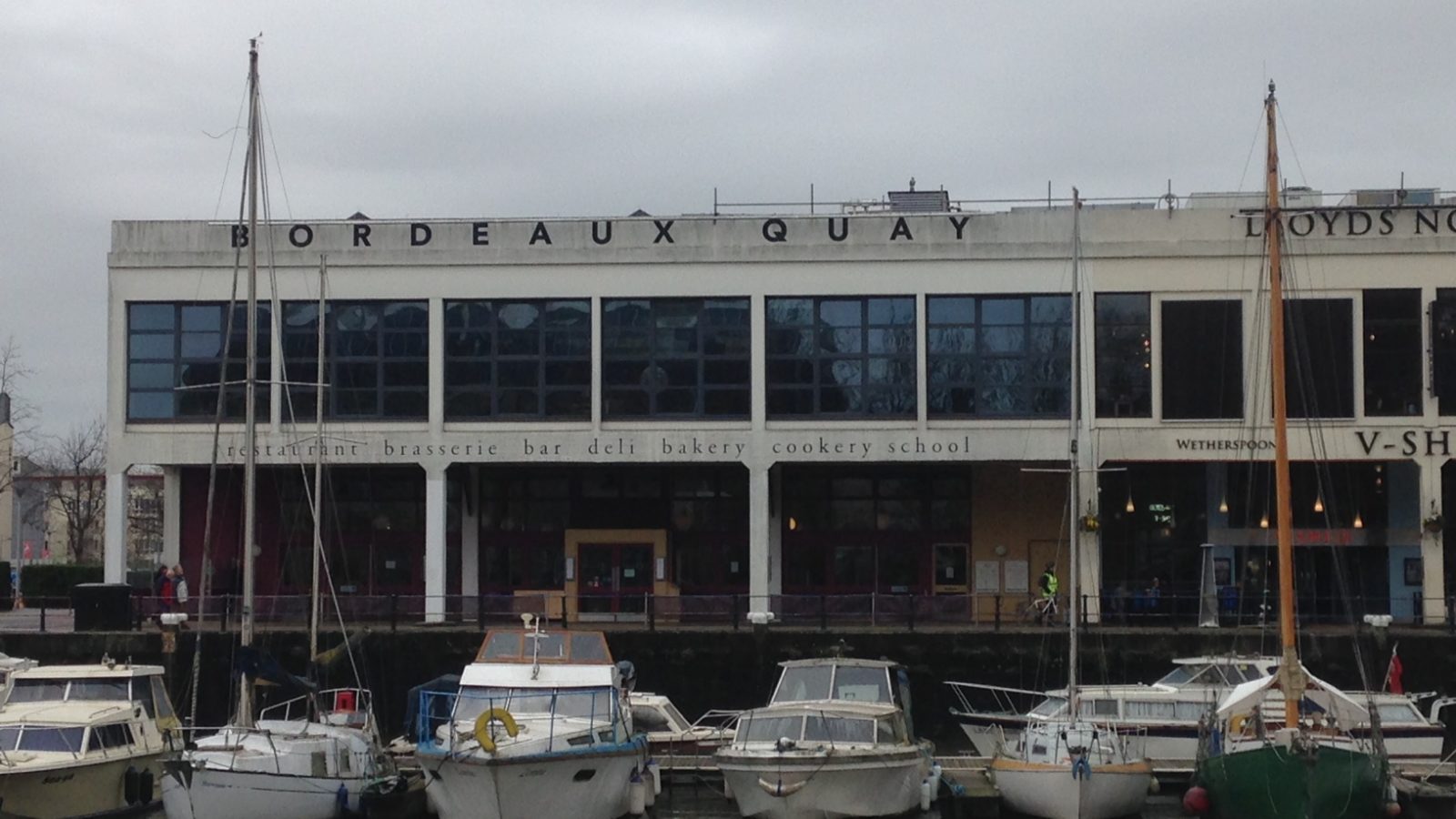 Bordeaux Quay has become the biggest casualty of a tough year for restaurants in Bristol.

The harbourside restaurant, bar, deli and bakery was once a trailblazer in the city’s food and drink scene, but in recent years has seen several changes of ownership and earlier this year was given an FSA food hygiene rating of one out of five. 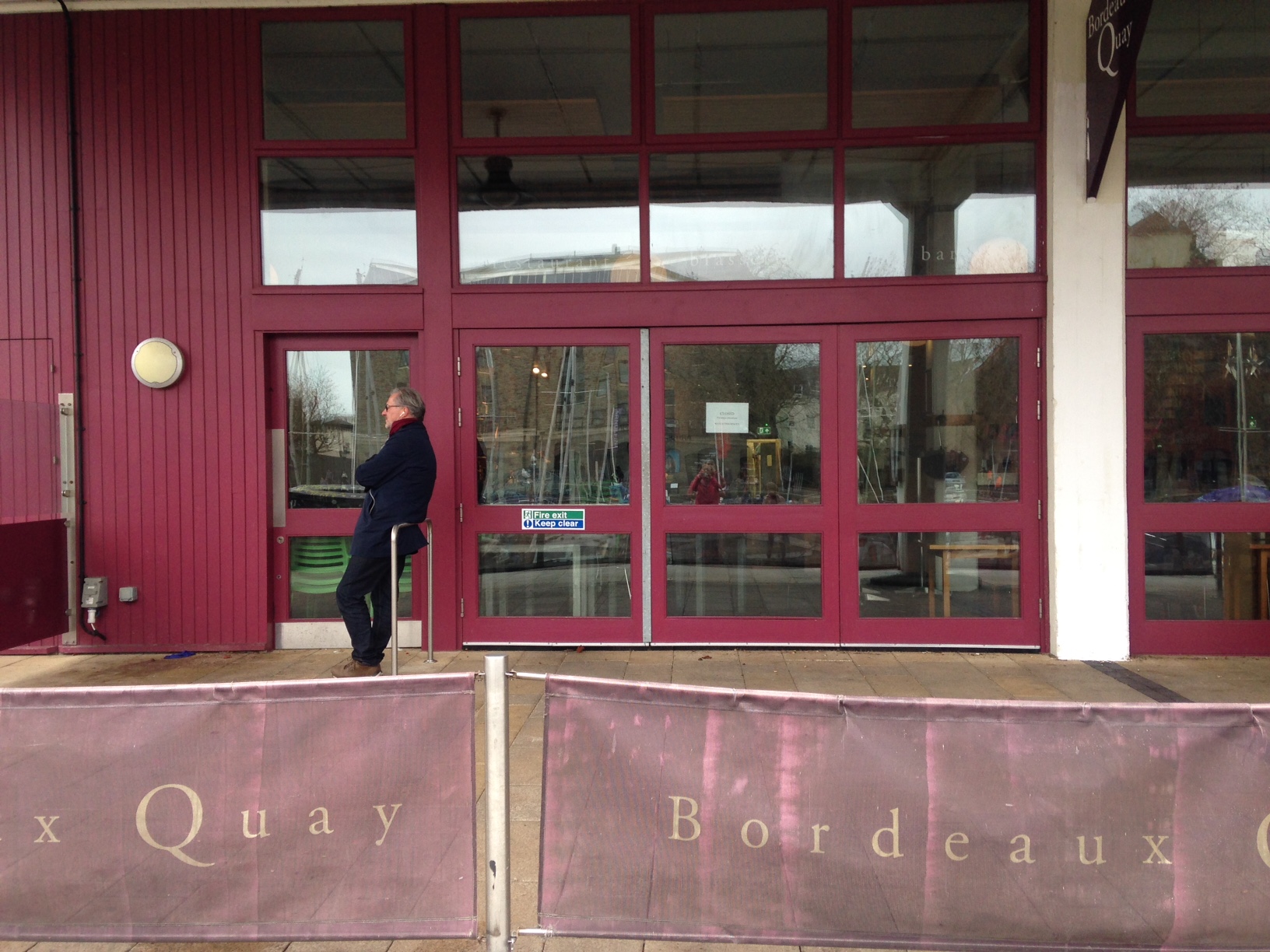 It’s a sad end for a restaurant which when founded in 2006 by acclaimed Bristol chef Barny Haughton was the first food business of its kind in the UK to adopt sustainable systems in all areas of its operation including policies on food, water, energy, waste, staff education and customer awareness.

It achieved international acclaim as the UK’s first ‘eco restaurant’ and was widely recognised for its contribution to sustainable development and environmental efficiency.

Haughton – who now runs the Square Food Foundation in Knowle West – left the business in 2009.

Until earlier this year it was owned by family-run artisan bakery Murrays of Clevedon and later by property developer John Pontin of Chew Magna.

Bristol24/7 understands that the former 1920s warehouse is due to be put up for sale in the new year. 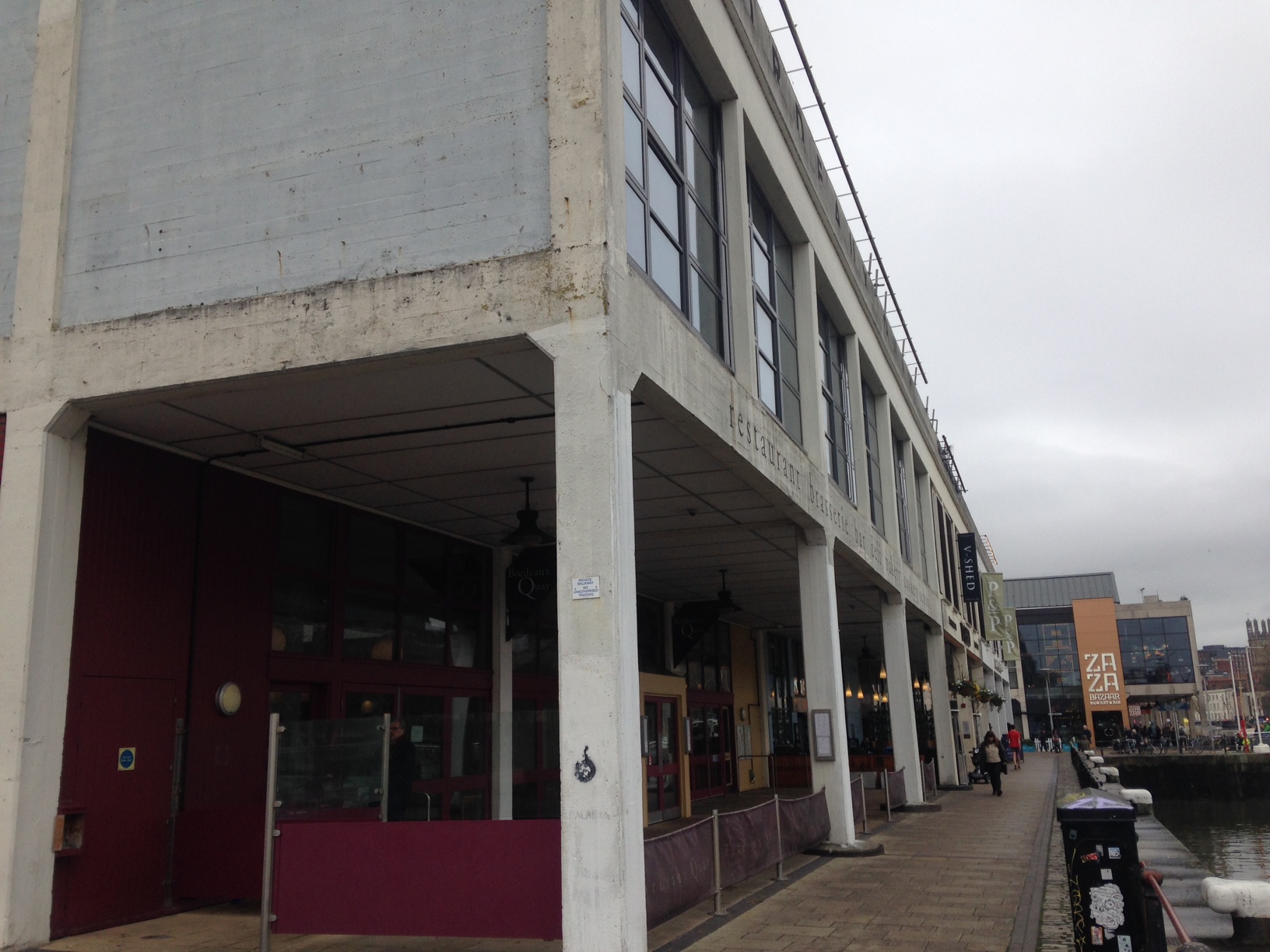 Among the accolades and back slapping, 2017 has seen a significant number of restaurant and other food business closures.