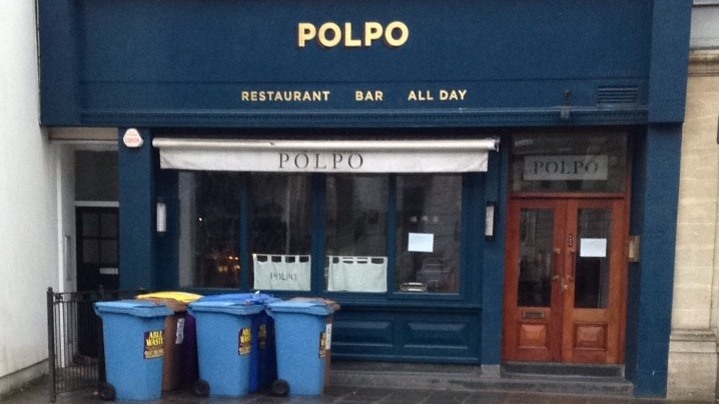 Bins sit outside what until last weekend used to be Polpo on Whiteladies Road. Inside the former restaurant and bar the fixtures and fittings were still being removed on Tuesday morning.

“It is with regret that we have decided to permanently close Polpo Bristol,” a typed note in the window reads. “Opening this restaurant was a big leap forward in our story and one we are so glad we took.

“We have loved getting to know the neighbourhood, customers and local suppliers. Unfortunately, the site has provided us with challenges we did not foresee, leaving us with a tough decision to make.”

The note goes on to thank everyone Polpo has worked with in Bristol in the 18 months that it has been open.

It adds: “We look forward to welcoming you to our remaining restaurants with a renewed sense of focus and vigour.”

It also says that all staff that could be relocated to other sites have been, and where this has not been possible the business has ensured that they have been offered both practical and financial support “with transparency of the situation throughout”. 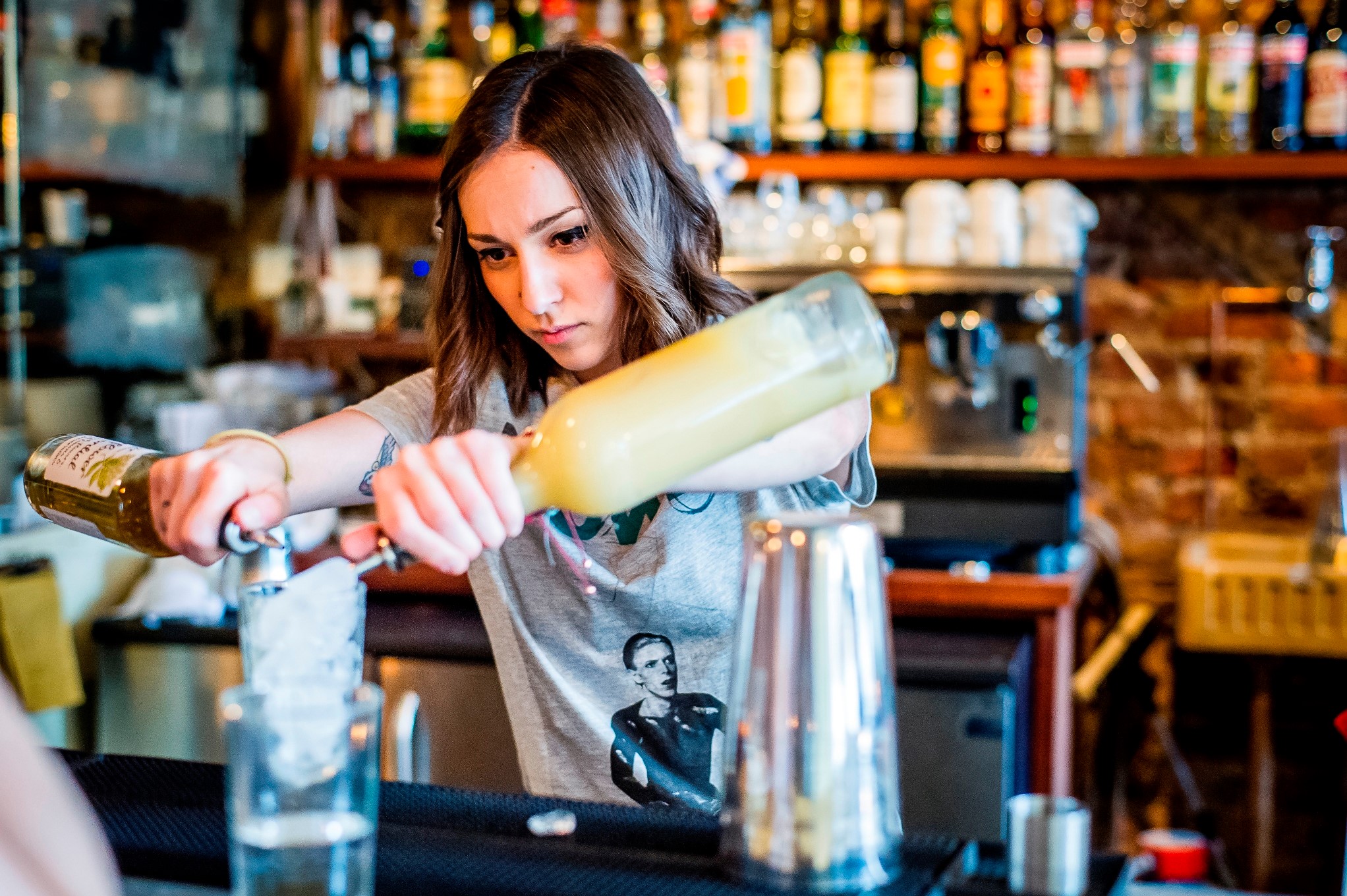 Polpo owner Russel Norman – who also owns Spuntino in Cargo 2 and whose BBC Two series Restaurant Man saw him help struggling restaurants – blames the site for Polpo’s closure, which comes as he has also closed his gastropub Ape & Bird in London.

And yet the site at 50 Whiteladies Road where Polpo opened in August 2016 is only two doors down from  the successful Cowshed and was for many years popular Greek restaurant Entelia.

So was it therefore the fabric of the building itself that, in the words pinned to the window, “provided us with challenges we did not foresee”?

Or was it a more prosaic issue? Among some Bristol24/7 readers mourning Polpo’s loss on Facebook, there were a few who will not miss it.

For reader Michael G Humphreys, it is the lack of midweek trade that makes it difficult for businesses like Polpo to survive.

He said: “It breaks my heart to walk past good places who work hard to provide a decent offering and they are pretty much empty 3 / 4 nights a week. I think this contributes to these places not making enough profit.” 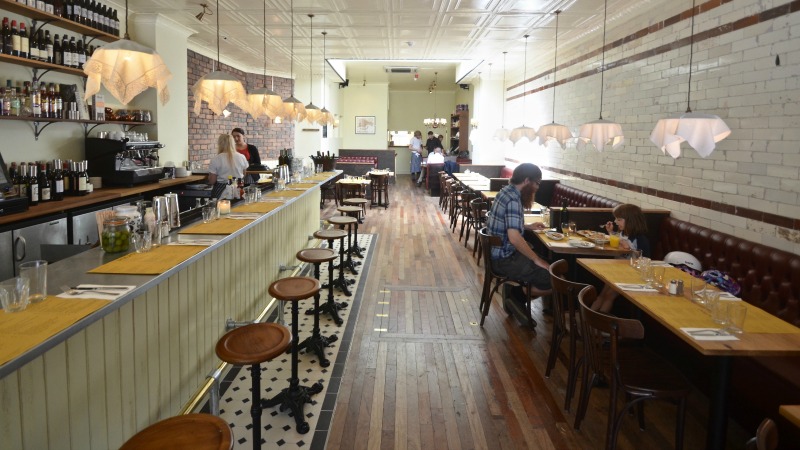 When Meat Liquor on Stokes Croft closed in October 2017 almost two years to the day since they opened, a statement said: “Our decision has not been an easy one, but after a series of incidents, both in the local area and in the restaurant itself, we have decided to put the safety of our staff first, something which is of paramount importance to us.”

Another reason for their closure may have been that they were just not getting enough customers.

Whereas Meat Liquor restaurants in London are known for the queues stretching out of the doors, the Stokes Croft site regularly had numerous empty tables.

Meat Liquor owners said they will be “actively looking for another site” in Bristol but nothing has happened yet. 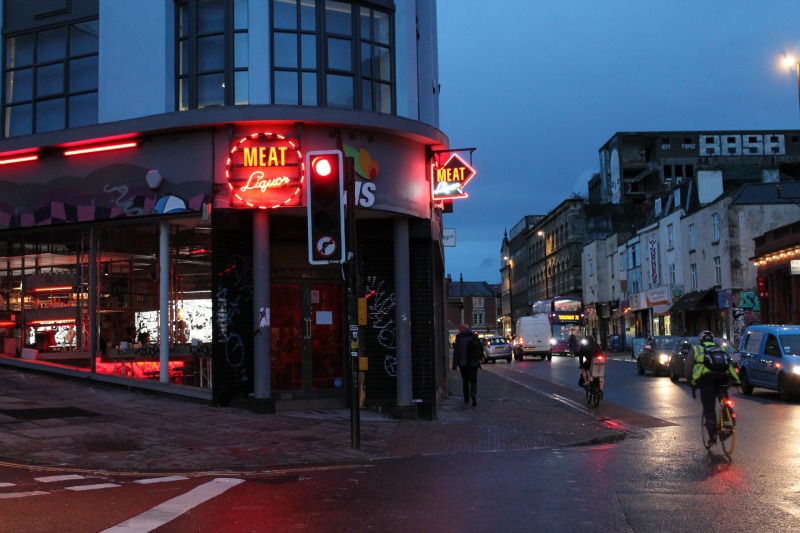 Do London restaurant chains coming to Bristol such as Polpo and Meat Liquor have to work extra hard to make things work in Bristol?

Among the new openings already confirmed for this year is Burger Bear – a restaurant with a cult following in London – who will be opening on Gloucester Road in February in what used to be Bagel Boy.

London chain Honest Burgers have yet to confirm they are opening in Bristol, but they tested the water last summer at Moor Beer so 2018 could be their year to head west.

With the closure of Bordeaux Quay soon before Christmas last year also coming as a shock, Bristol has had a trio of high-profile closures recently for a number of reasons. 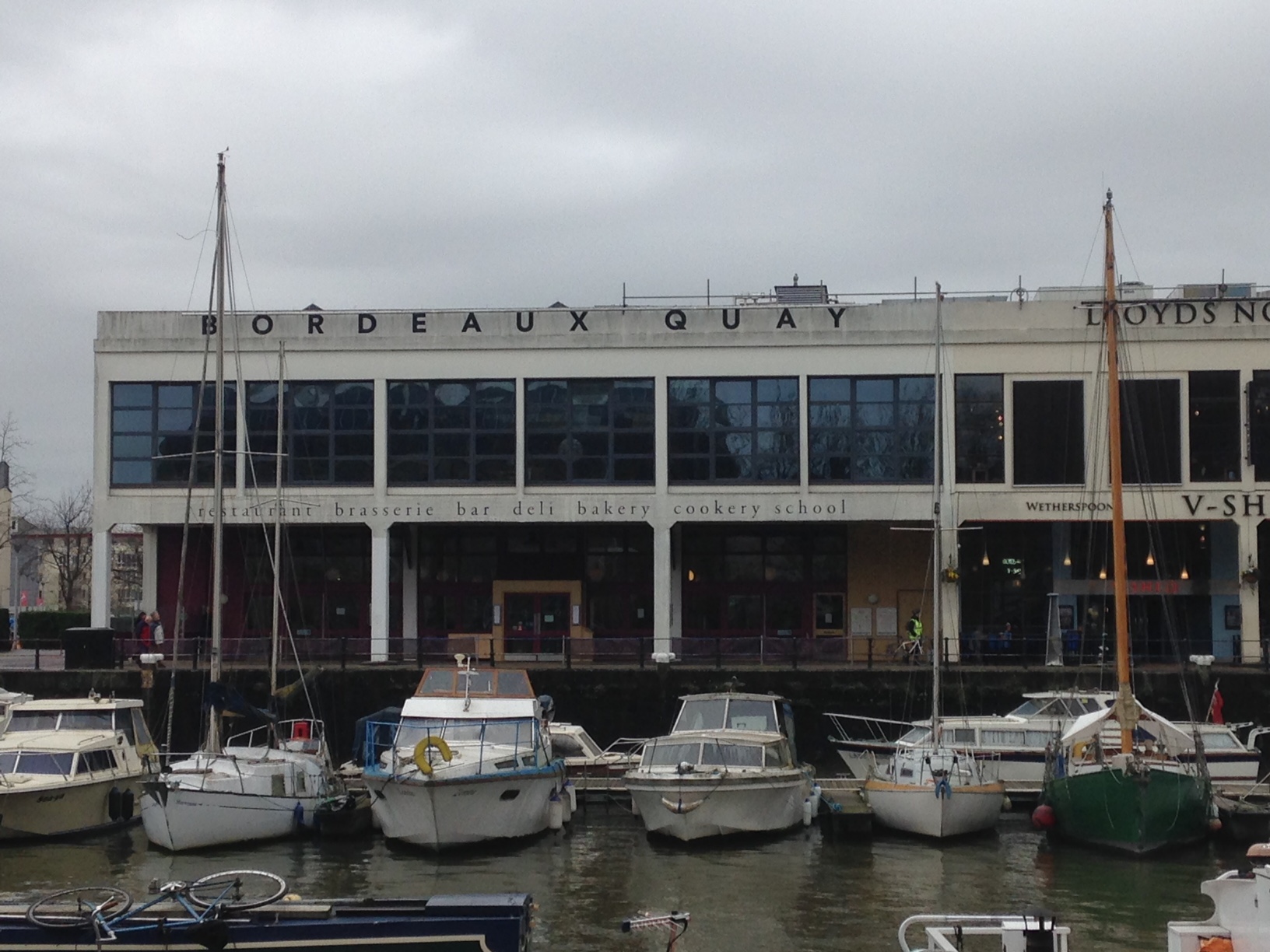 But so far, more restaurants have always been queuing up to take the place of ones that have closed.

Opposite the bins outside Polpo is tapas bar and restaurant Rosa, which moved into premises on Whiteladies Road most recently occupied by The Townhouse.

Polpo, Meat Liquor and Bordeaux Quay still remain empty. But if past form is anything to go by, it won’t be long before they are filled again by the excited chatter of diners. Until it’s time to get excited by the next new opening.