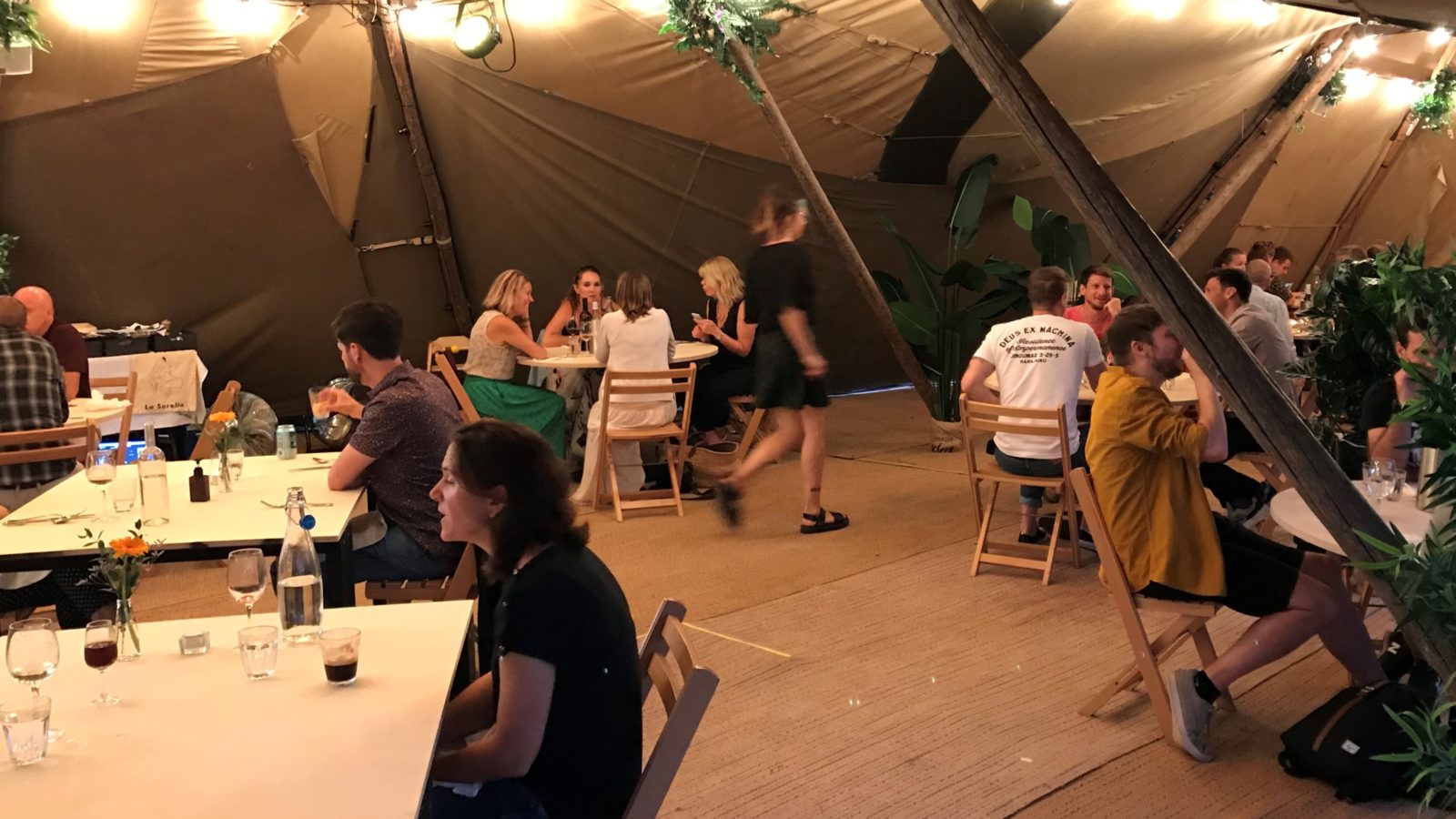 It is estimated that ‘no-shows’ – where diners book a table at a restaurant and then don’t show up – cost the UK hospitality industry an astonishing £16bn a year.

In Bristol, the problem has been particularly acute in recent years, with some restaurateurs taking to social media to name and shame no-shows, and some now asking guests to pay up front when they book their meal.

The problem has recently been exacerbated by reduced capacity due to social distancing, with businesses now joining forces with a new online and billboard campaign in the hope of ending the “devastating” habit.

Bristol Food Union has helped to roll out the ‘No More No Shows’ campaign following similar campaigns in Manchester and London.

They want to draw the public’s attention to how expensive no-shows and last-minute cancellations continue to be for the city’s hospitality industry. 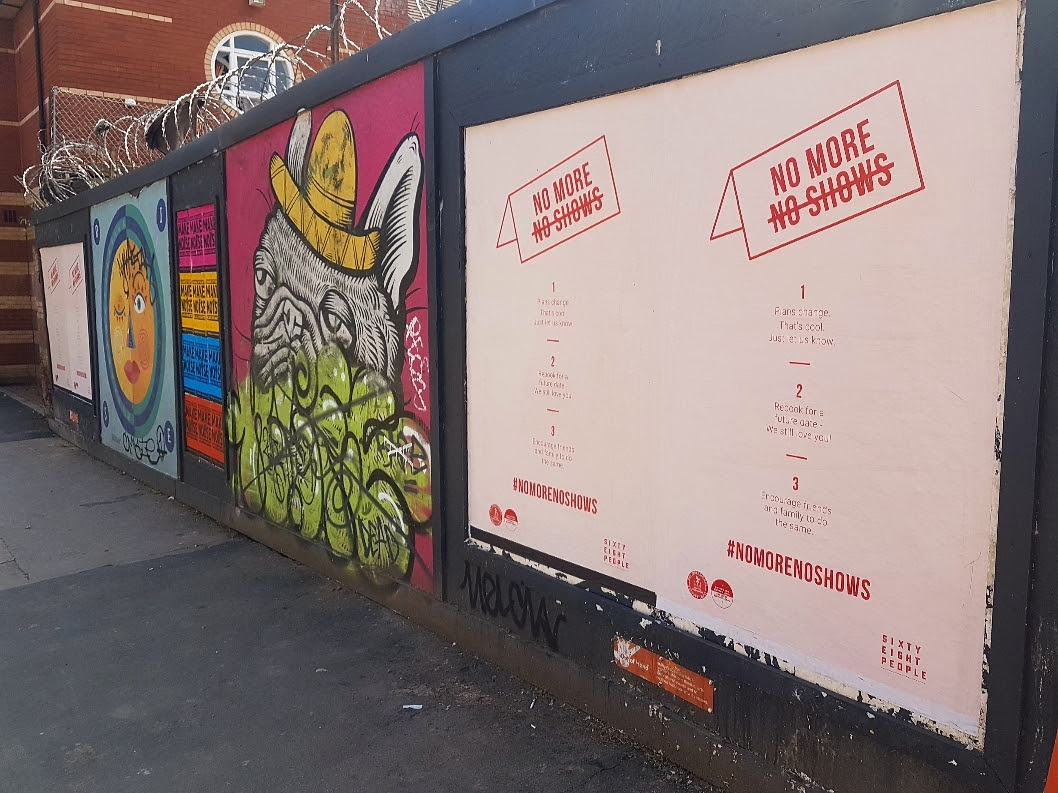 Posters are now appearing across Bristol to help promote the ‘No More No Shows’ campaign. Outdoor advertising agency Out Of Hand have donated the billboard space – photo: Bristol Food Union

Bristol Food Union founder, Aine Morris, said: “We jumped at the opportunity to collaborate on the No More No Shows campaign, as it is essential that the public understands just how devastating their actions can be for small, independent food businesses.

“We hope that by communicating with the public on the impact of this issue, people will think more carefully before failing to honour their bookings, and we can eradicate this damaging habit for good.”

Dominic Borel made the decision to charge diners for their food at the Loco x Ripiena pop-up at Breaking Bread on the Downs when they book their table. But a number of people have still cancelled their pre-booked tables at the last minute.

It follows Michelin-starred Casamia becoming the first restaurant in Bristol to introduce a non-refundable pre-paid ticket for meals in 2017.

Borel said: “As the sector slowly tries to get back on its feet, many bars and restaurants are having to operate at a reduced capacity to honour social distancing.

“The reduction in available covers plus the fact that restaurants already work on such small margins, means that even a small number of no-shows can be the difference between a restaurant surviving or going bust.” 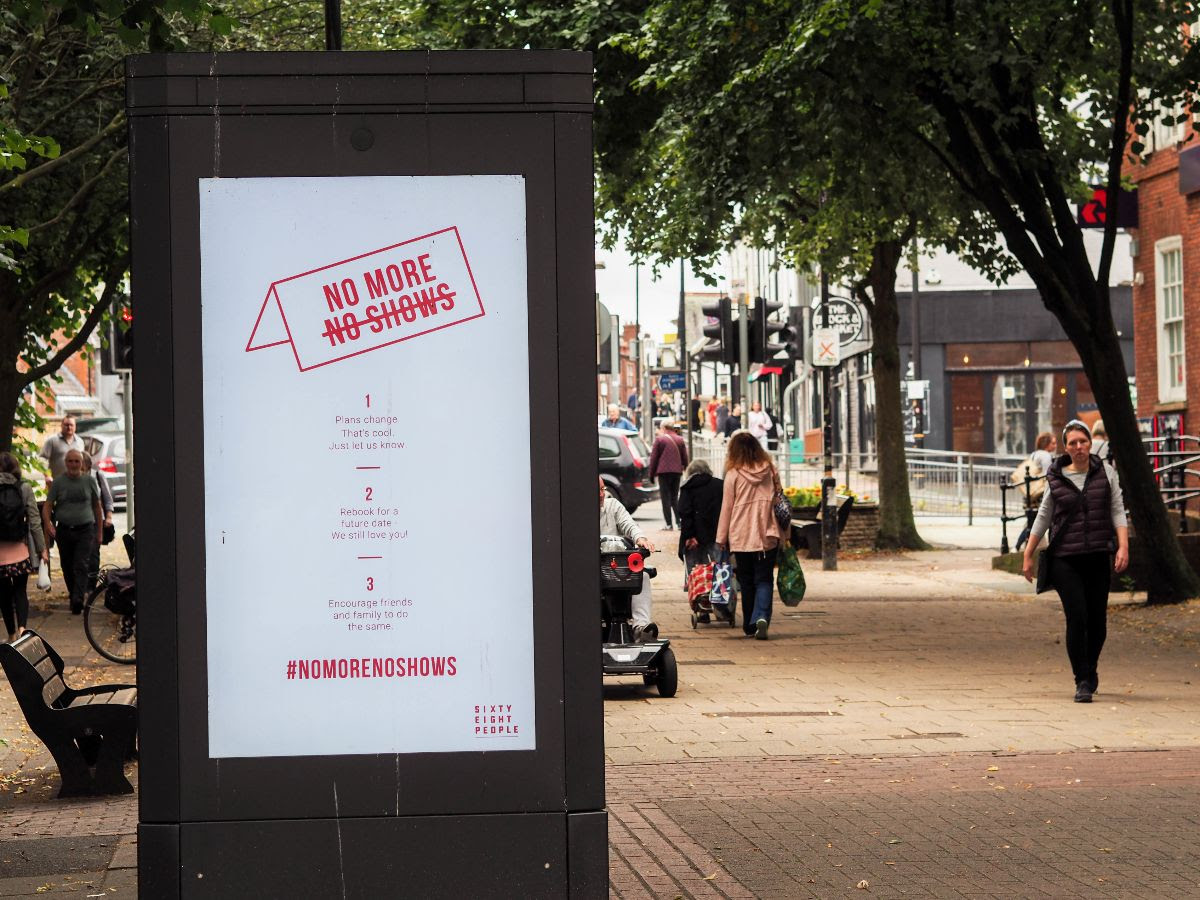 The No More No Shows campaign encourages everybody to follow three steps:

1. Plans change. That’s cool. Just let the restaurant know.
2. Re-book – they still love you.
3. Encourage friends and family to do the same.

The Bristol Food Union has also made an industry tool kit available to provide restaurants with guidance on how to develop the best no-shows policy for their business.