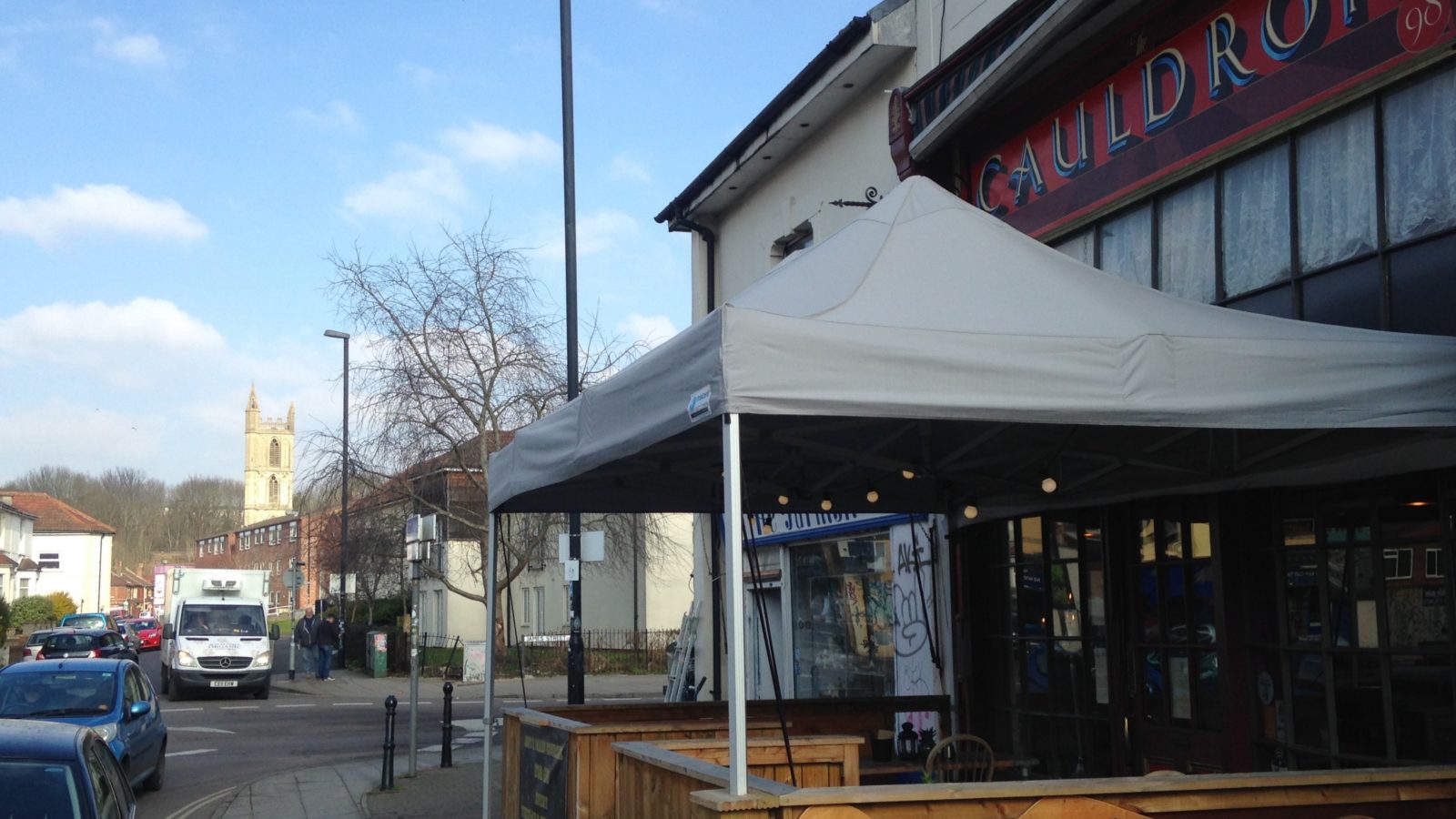 The issue of no-shows has been prevalent in Bristol restaurants in recent months, with some businesses regularly losing thousands of pounds in takings due to diners not turning up.

One St Werburgh’s restaurant was applauded across the industry when they took the bold decision after Valentine’s Day to name and shame an evening of no-shows on Twitter. Henry Eldon, owner of The Cauldron, took to social media following four tables either not bothering to turn up or cancelling at the last minute.

Although reticent to talk more about the theme – with his tweet gaining attention in the national media – Eldon told Bristol24/7 that “the issue of no-shows does need as much coverage as possible”.

Many restaurant goers seem not to understand how failing to show up to a booking can affects people’s livelihoods. A table a night could be the difference between a restaurant breaking even or losing money.

No Man’s Grace head chef and co-owner John Watson has lost almost £1000 in a week from people not showing up having booked tables at his Redland restaurant.

Many small Bristol independents such as No Man’s Grace and its Chandos Road neighbours such as Wilson’s and Otira, and even the Michelin-starred Wilks, are running on extremely tight profit margins – with no-shows enough to make a serious dent on balance sheets.

“I think we’re really going to see a lot of Bristol restaurants getting lost, because people are coming to the end of their tether,” Watson says.

“We’ve been getting at least three tables no-show over Friday, Saturday and Sunday, consistently, every week.” 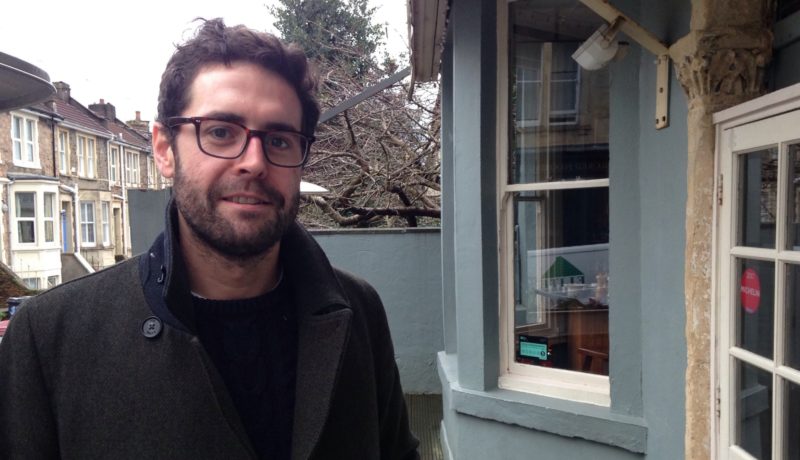 At Wallfish Bistro in Clifton Village, no-shows also average out at one table every on their busiest nights.

Co-owner Liberty Wenham says that the independent restaurants across Bristol have previously got together to see if they can formulate a consistent approach to the problem.

“If we all take deposits and make it industry standard, then customers won’t be able to say they won’t bother and ring the next restaurant, as they’ll be taking a deposit too,” Liberty says.

“But no one has got the man power to manage that. If I’m with a customer and then have to go answer the phone, ask for a deposit, go get the card machine, and then there’s people also coming into the restaurant, it’s almost impossible.” 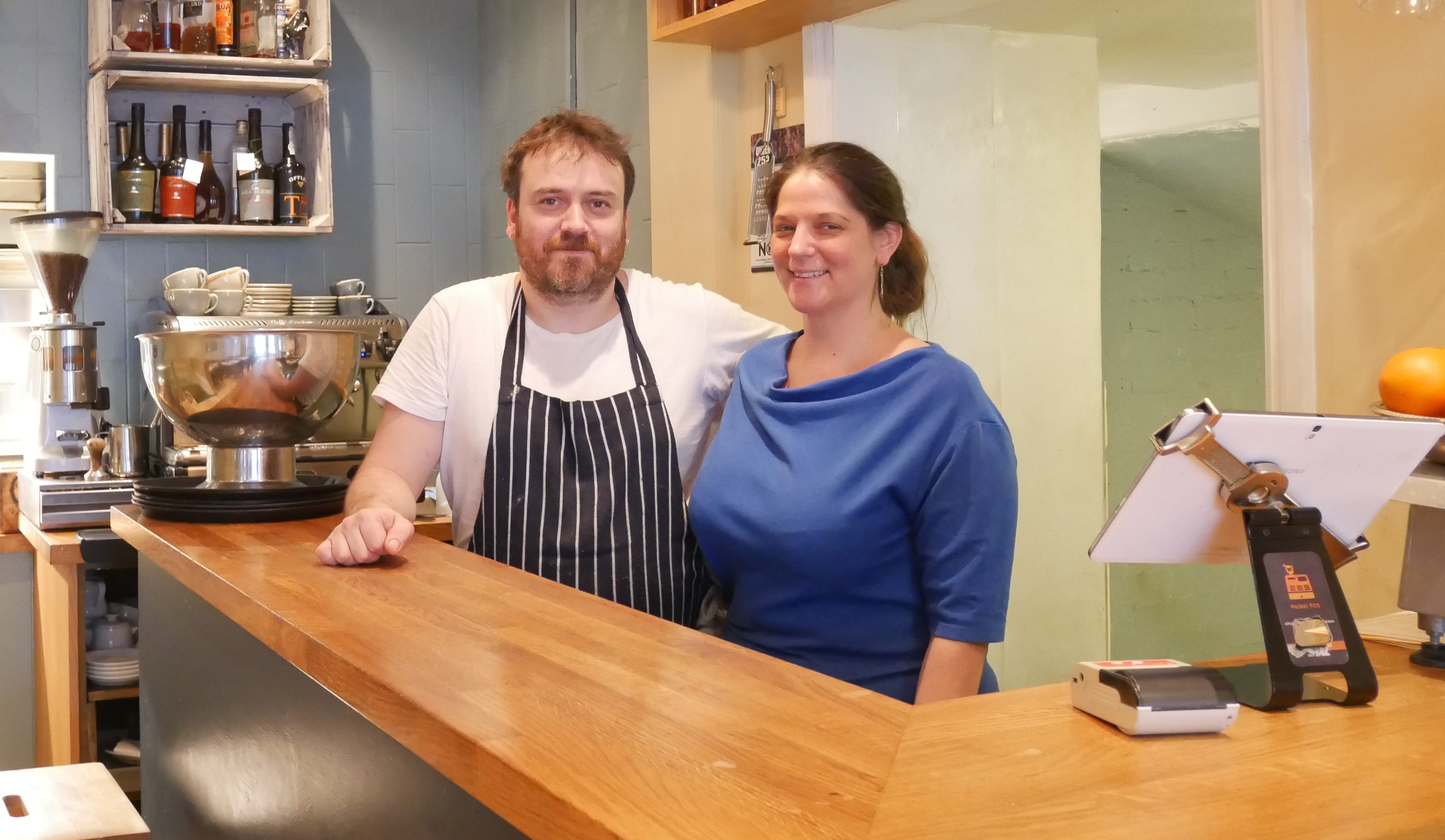 At Wallfish Bistro in Clifton Village, there is on average at least one table a night that is a no-show

John stresses that for Bristol to continue receiving national attention from the likes of Observer food critic Jay Rayner – who recently said that Bristol has the best food and drink scene in the UK outside of London – diners have to be supportive.

“I think people have become a bit complacent with the independent restaurants in Bristol,” John said.

Casamia now sells prepaid tickets for a meal. But owner Peter Sanchez-Iglesias recently told the Observer that no-shows in the neighbouring Paco Tapas can be up to 10 per cent of bookings on a Saturday night. 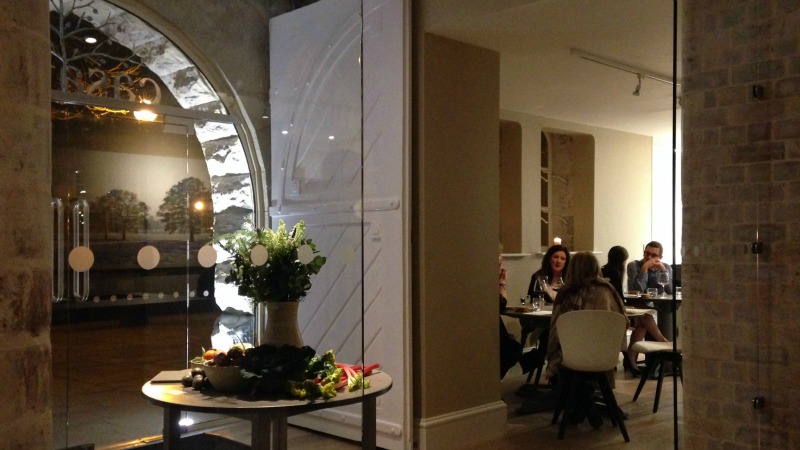 No Man’s Grace have recently started taking deposits at the weekend for tables of four or more and the deposit is then taken off their final bill.

John is considering taking card details to secure other bookings, while Wallfish have moved to a pen and paper only booking system following a doubling of no-shows when they took bookings online.

But what else can be done to reduce the number of no-shows? Recently, Table Tonight Bristol appeared on Twitter, tweeting and retweeting any last-minute tables at restaurants, many available as a result of cancellations or no-shows.

“I started it because I was a little bit fed-up with deciding on a Friday after work to go out and eat and finding all the places I wanted to go were full up. Except they weren’t,” the person behind Table Tonight told Bristol24/7, requesting that we preserve their anonymity.

“They seemed to all have no shows or last-minute cancellations that meant prime-time tables were freeing up at the last minute.

“It’s just a Twitter account, it can’t solve the problem of no-shows and cancellations, but I hope in a small way it can make it better by helping connect last-minute diners with last minute tables.”

Back in No Man’s Grace, John admits that trade is tough. “I’m dead on the weekdays,” he says. “I’m not making ends meet on the weekend because I’ve got no-shows. People think the food scene in Bristol is so fantastic, but behind the scenes, everyone’s struggling to make ends meet.”