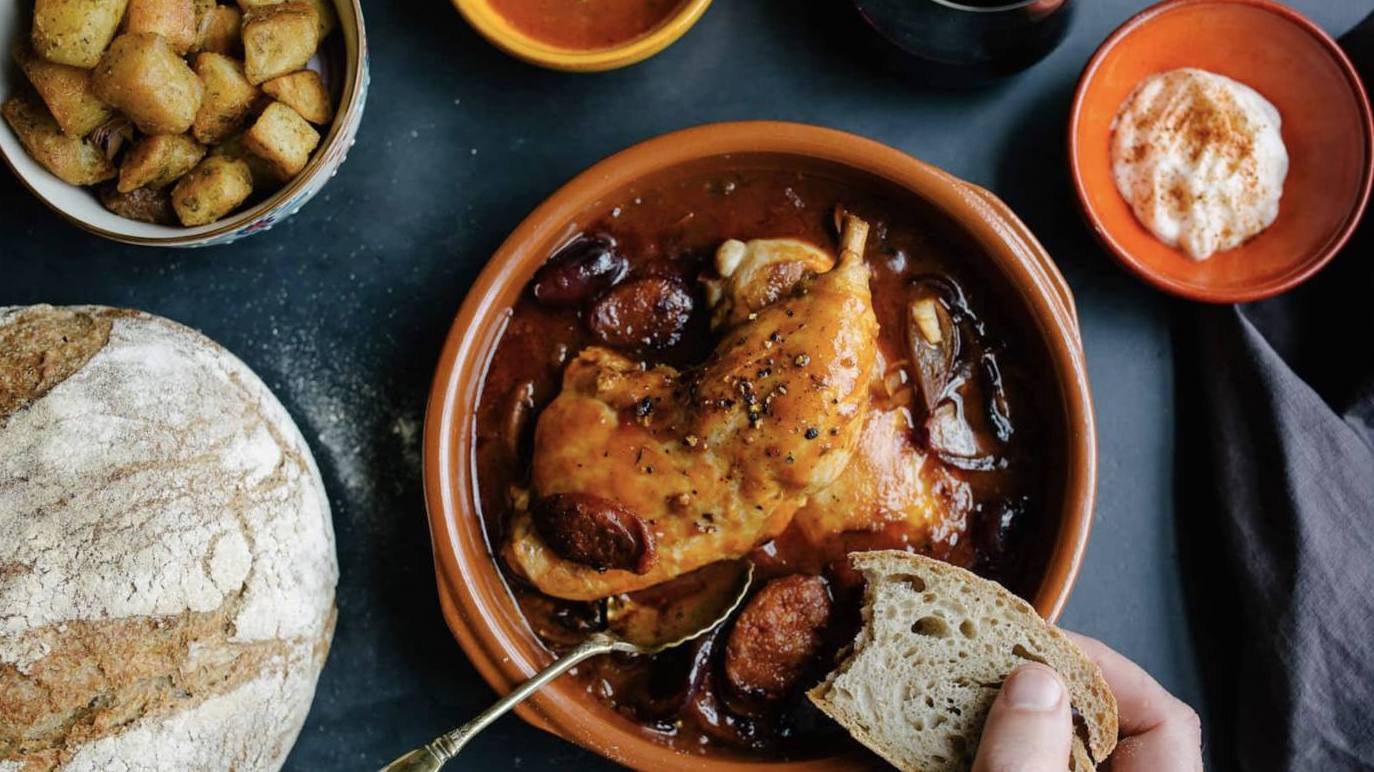 Bristol’s appetite for tapas and sherry continues to be satisfied, with the opening over the May Bank Holiday weekend of a new Spanish bar and restaurant whose sister operation in Bath has proved popular since opening its doors last year.

Pintxo promises to bring “a taste of the Basque to Bristol”, with its moniker the Basque name for tapas.

The Basque Country is an autonomous region in the north east corner of Spain which contains cities such as San Sebastian and Bilbao, and whose cuisine is among the finest in the country.

Pintxo bosses promise to work with a local importer to serve a selection of wines and sherries to complement their tapas.

The Bath restaurant divides its menu into cold and hot tapas, with highlights including piquillo peppers, smoked sardines, a lamb skewer and lentil stew.

The restaurant will be opening on Whiteladies Road in what was most recently Polpo. Another new tapas bar and restaurant, Gambas, is due to open in Cargo 2 in Wapping Wharf June.

Over in Redcliffe, Paco Tapas was awarded a Michelin star last year; while in Chandos Road in Redland, Chandos Social at Otira has been winning plaudits since being opened by the team behind Shop 3 Bistro in Clifton Village. 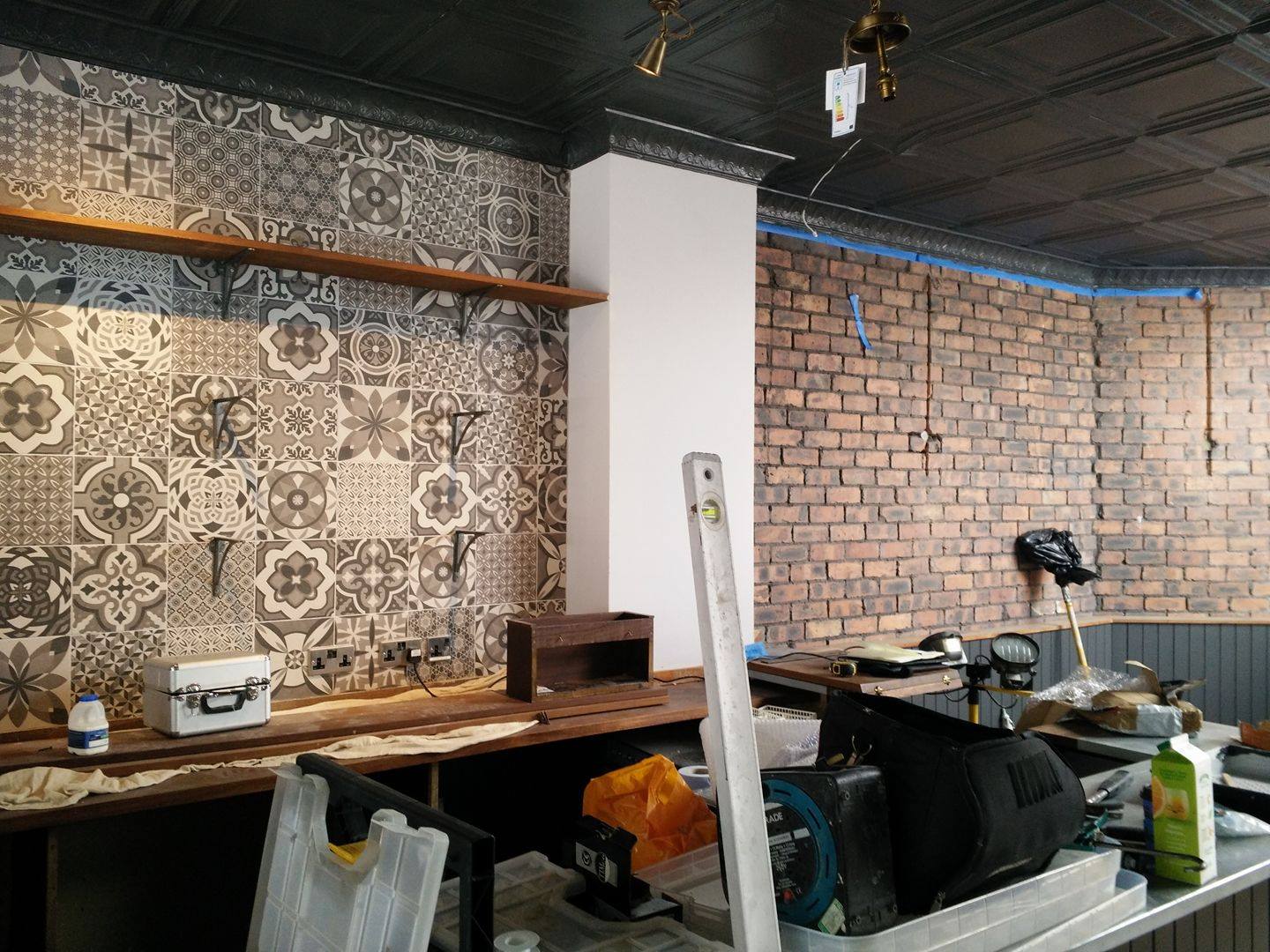 Pintxo Bristol is beginning to take shape, with Spanish tiles already in situ