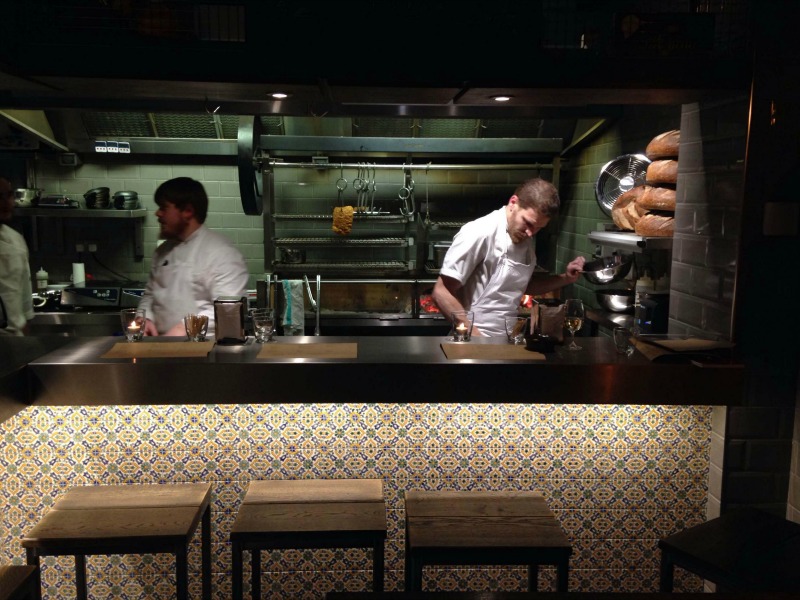 Paco Tapas on Lower Guinea Street has been awarded a Michelin Star, and will be included in the 2018 Michelin Guide alongside sister restaurant Casamia, which retained its star.

Paco’s accolade brings the total of local restaurants with one Michelin Star to four. Wilks in Redland is the only other city-centre establishment to hold a star, while, a little further afield, the Pony & Trap in Chew Magna also kept their one-star rating.

There were just 16 new Michelin Stars handed out this year,  with the majority going to London establishments. Paco Tapas was one of just three restaurants in the South West to gain a star.

The news rounds off an excellent year for Paco Tapas’ chef and owner Peter Sanchez-Iglesias, who already has a personal Michelin Star. In August, he was voted 2018 Chef of the Year by The Good Food Guide, and in the summer Casamia was voted the sixth best restaurant in the UK at the National Restaurant Awards.

On hearing the news, Sanchez-Iglesias said: “I was speechless when I got on stage at the ceremony and I’m still blown away to be honest. To think we have two restaurants at The General in Bristol with a Michelin Star is almost beyond anything we’ve dreamed of.

“With Paco Tapas, we want to show the personality and soul of the restaurant through our food and our service, and I’m just over the moon that the dedication and hours put into this focus by the team has been recognised and rewarded – it really is such an incredible honour.”