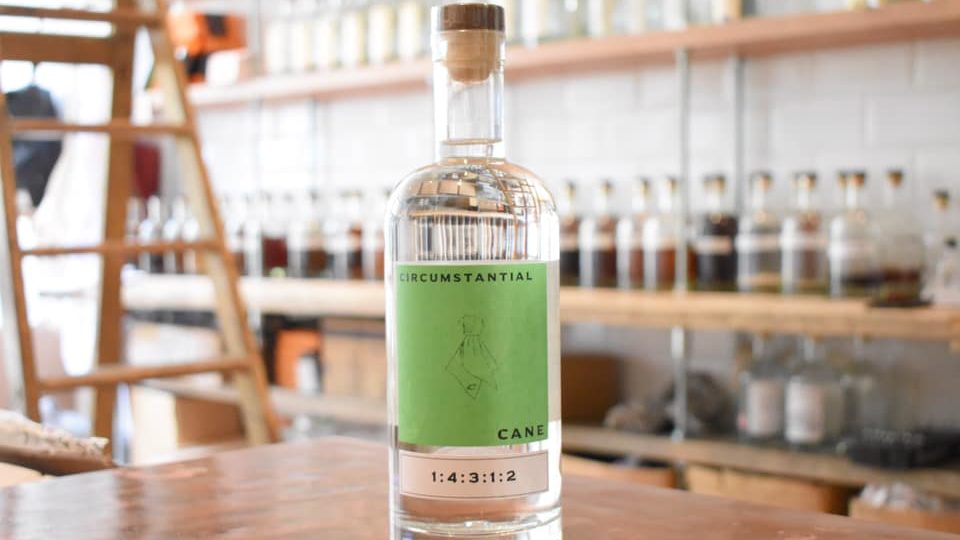 An independent distillery based in Redfield has won big at a one of the world’s largest spirit competitions.

It’s the first medal awarded to an English white rum in the history of the competition, which has been running for 20 years.

A “universally recognised indicator of exceptional quality and craftsmanship”, a medal from the competition is one of the most respected awards in the drinks world.

2020’s competition saw almost 3,000 entries from around the globe, spirits are judged through blind tasting and individual merit.

A silver medal indicates “outstanding spirits that show refinement, finesse, and complexity”, and are among the best examples of the category. 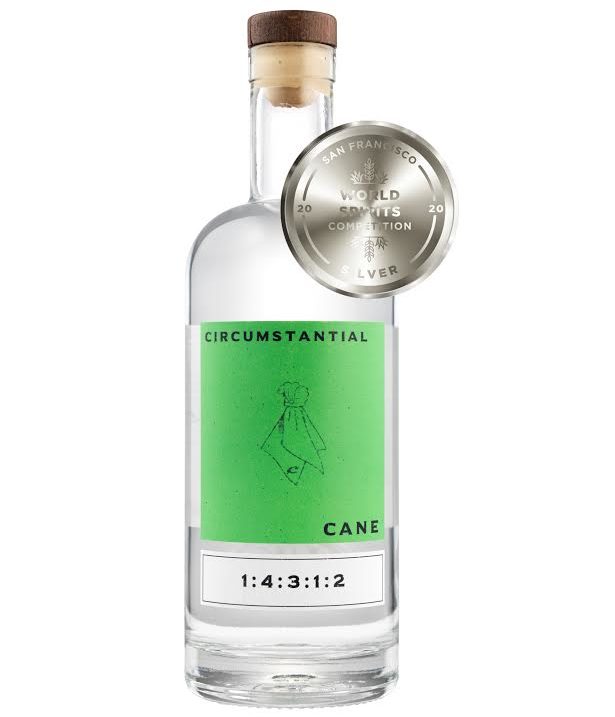 “We are absolutely over the moon that our white rum has received an award from a competition with such global recognition.”