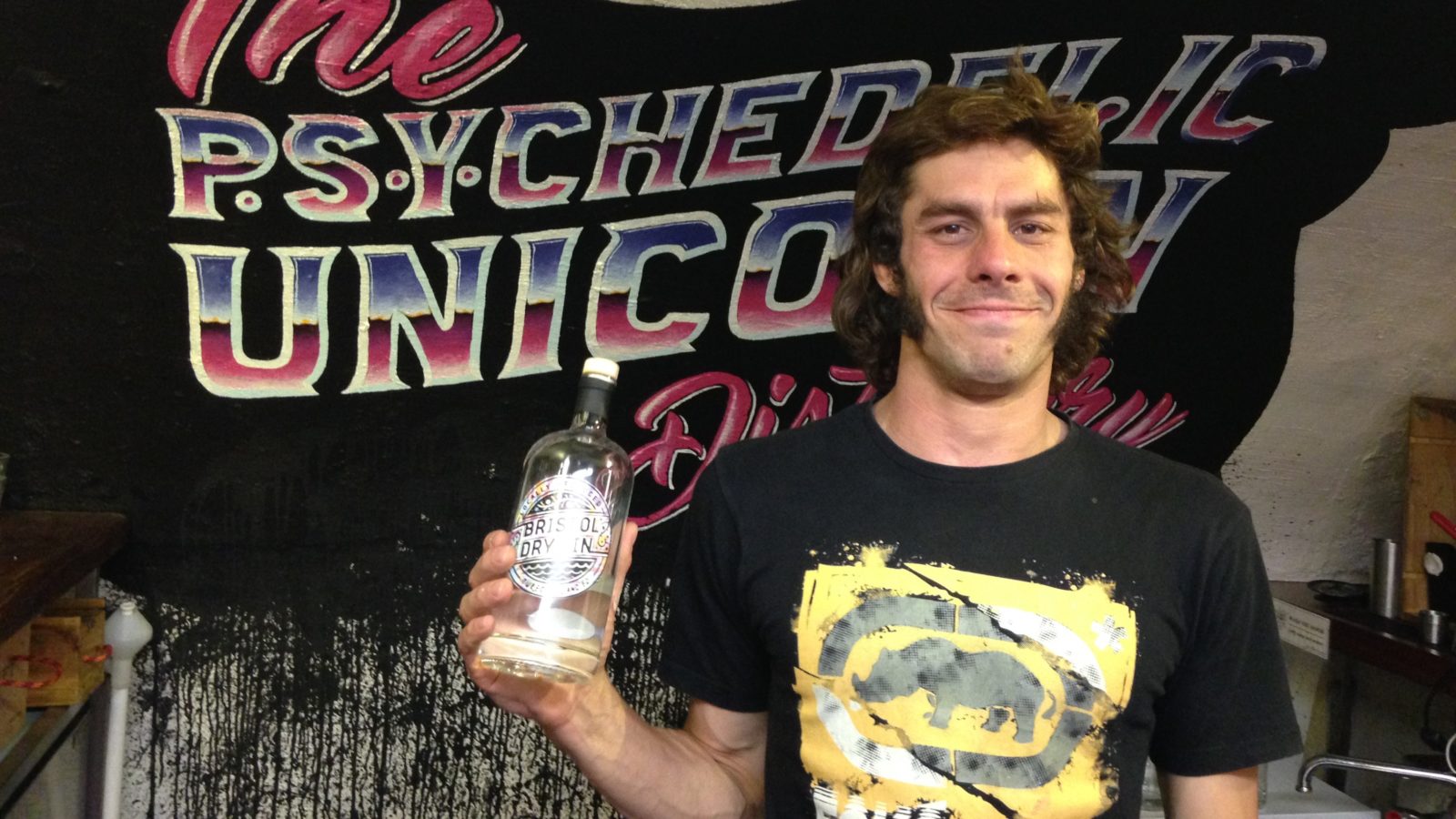 They first attempted to double-down, then deleted their social media posts, then made a joke apology, followed by a second apology and have now issued a third apology saying that they are “genuinely sorry”.

On Monday evening, Bristol Dry Gin made a crass attempt to market their company by twisting the words of Donald Trump and showing their gin as part of a Molotov cocktail. 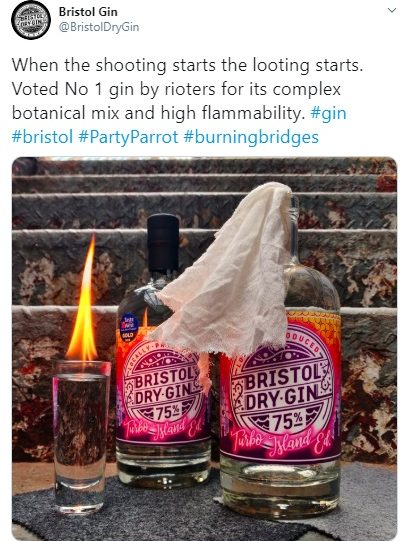 At the time, the company, whose headquarters are in the basement of the Rummer in St Nick’s Market, called the post “dry humour from a dry gin”.

On Facebook, they also joked that they are “gonna have to fire the social media person again. We told her that we should have gone with the coronavirus joke, but she said this was less offensive.”

In a statement emailed to Bristol24/7 on Monday, they issued an apology “for any offence caused to social media users”, adding: “Turbo Island edition gin, which featured in the picture, is 75% abv, and really should not be drank as a shot.”

A second apology later on Monday evening was criticised for continuing to promote their gin, named after an area of Stokes Croft notorious for its street drinkers:

On Wednesday morning, they posted a third apology.

It said: “We are genuinely sorry for causing offense (sic) with our insensitive tweet earlier this week. It was a misjudged attempt to make a joke about a serious situation. We got it very badly wrong.

“We fully understand that the events and outrage following George Floyd’s death are momentous and far reaching.

“All of us at the company are determined not to make a similar mistake again and we will be working hard to make a positive contribution.

“We will also be reviewing how we use social media. This will not happen again. We are all truly sorry.”

A message from the team following recent events. pic.twitter.com/XhhfUhl5hS

Trump’s phrase “when the looting starts, the shooting starts” mirrored language used by a Miami police chief in the late 1960s in the wake of riots. His tweet was later flagged by Twitter for glorifying violence.

Following the outrage caused by their social media posts, Bristol Dry Gin has been dropped by at least two shops, Flip on North Street and the online Bristol Pantry, that used to sell its bottles.

Bristol24/7 understands that several bars and restaurants that stocked its gin and vodka before the coronavirus crisis forced them to close, will no longer have them on their drinks list when they reopen. 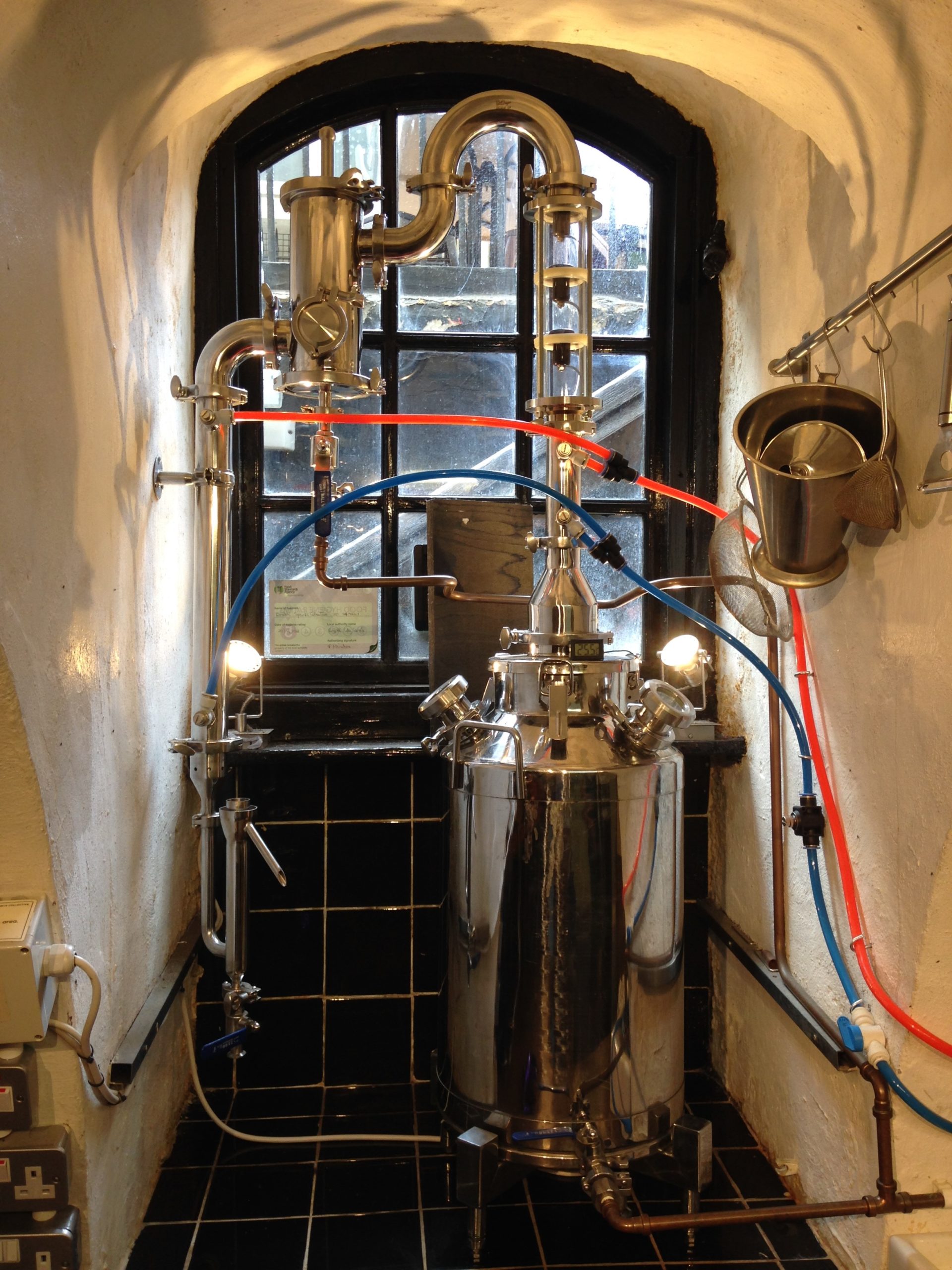 Bristol Dry Gin’s distillery is in the basement of the Rummer in St Nick’s Market – photo: Martin Booth