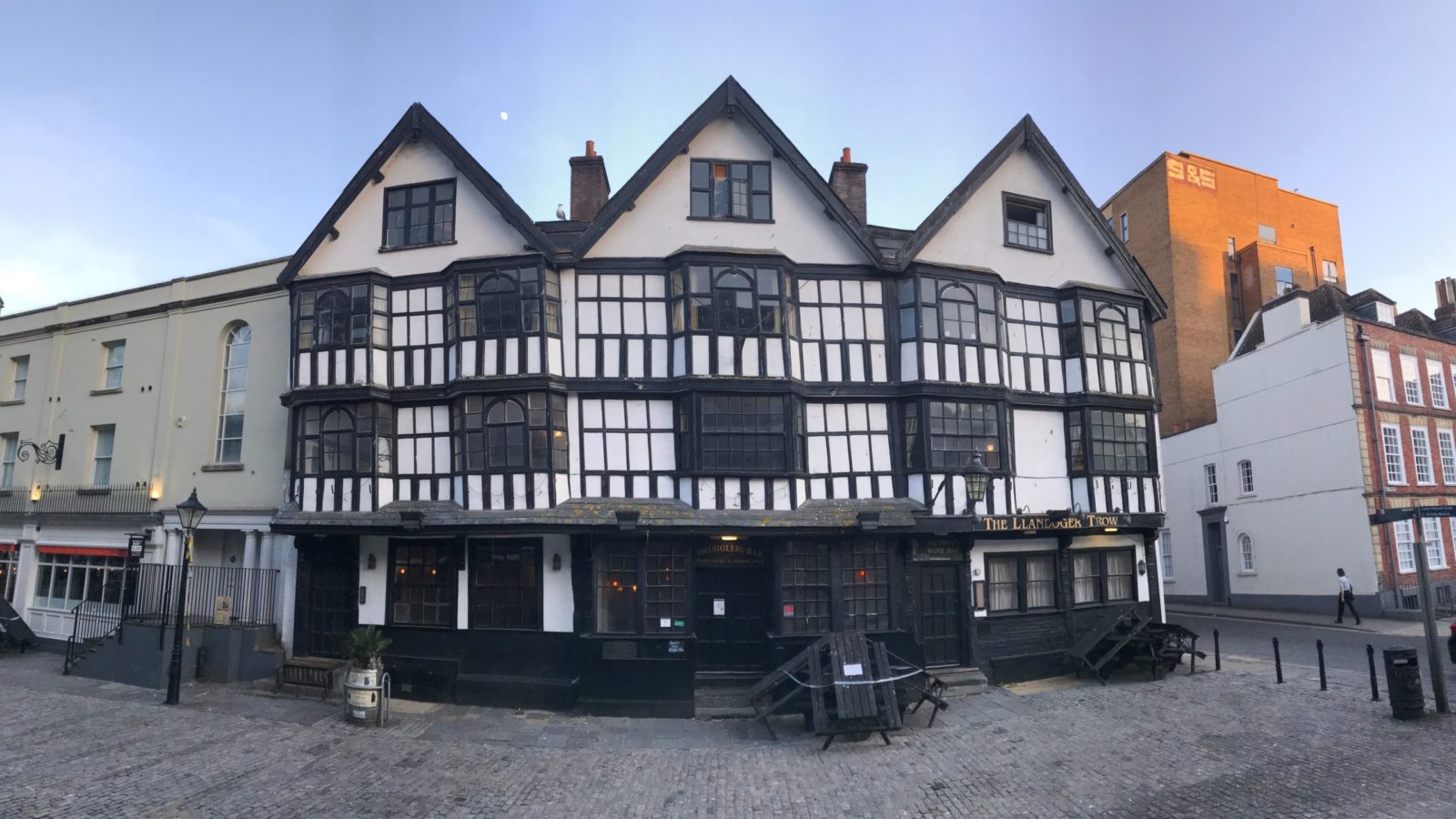 The new owners of the Llandoger Trow “hope to bring this Bristol drinking institution back to life in the near future”.

Dating back to 1664, the pub on King Street is one of our city’s last surviving timber-framed buildings but has been closed since April 2019.

Its new owners promise that “a well overdue refurbishment is also planned for the historic property”.

The Llandoger Trow was originally a row of three houses, with two of its original five gables destroyed by bombing in the Second World War.

It is named after the village of Llandogo in Wales and a trow, a type of cargo boat. 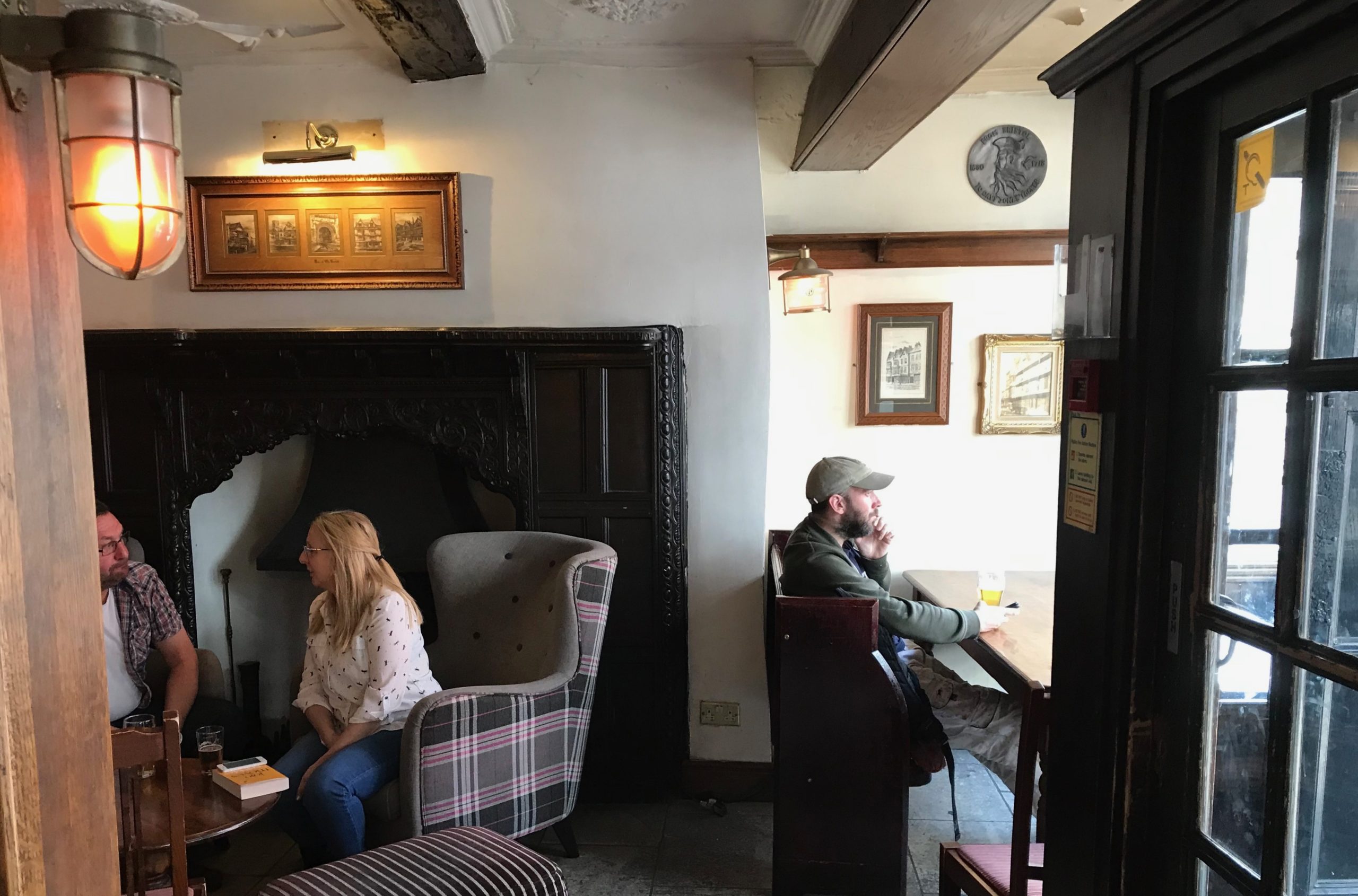 There are still plenty of original features inside the Llandoger Trow – photo: Martin Booth

Original Jacobean features include fabulous plaster ceilings and a fireplace, and as every Bristolian knows it is also said to be where Daniel Defoe first met rescued castaway Alexander Selkirk and heard his story, which Defoe later turned into the novel Robinson Crusoe.

The pub has been bought by the same owners of the Crofters Rights on Stokes Croft and The Lanes on Nelson Street, as well as several bars in London and Rock n Bowl Hostel above The Lanes.

Lewis Bevis, general manager of The Lanes, Crofters Rights and Rock n Bowl Hostel, told Bristol24/7 that the newly refurbished Llandoger Trow will be “a pub with a large selection of beers”.

He added: “There will be ample craft beer available in more of a pub setting.” 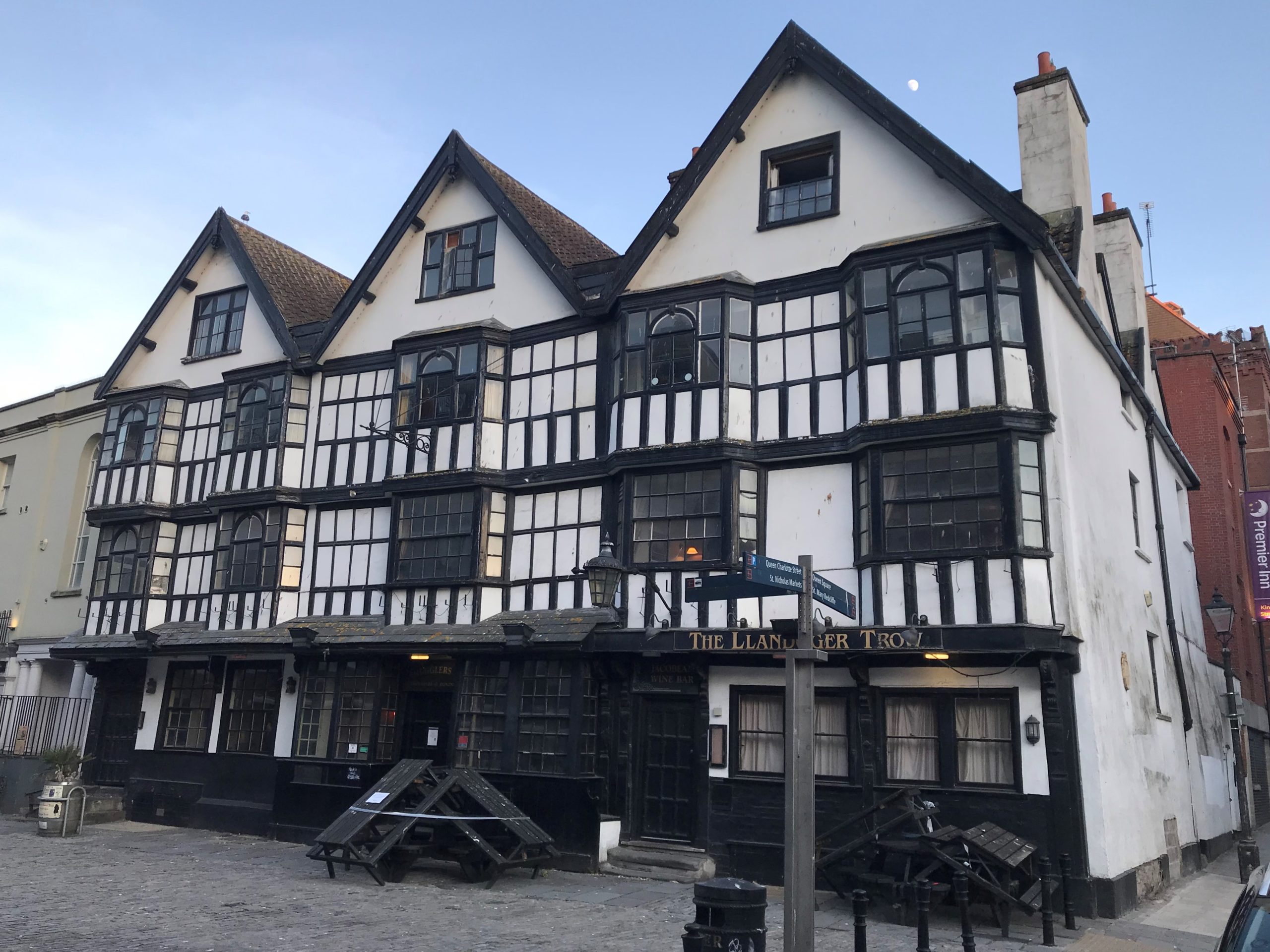 The Llandoger Trow can trace its history back to 1664 – photo: Martin Booth

Read more: ‘Bristol should be fighting to save the Llandoger Trow’