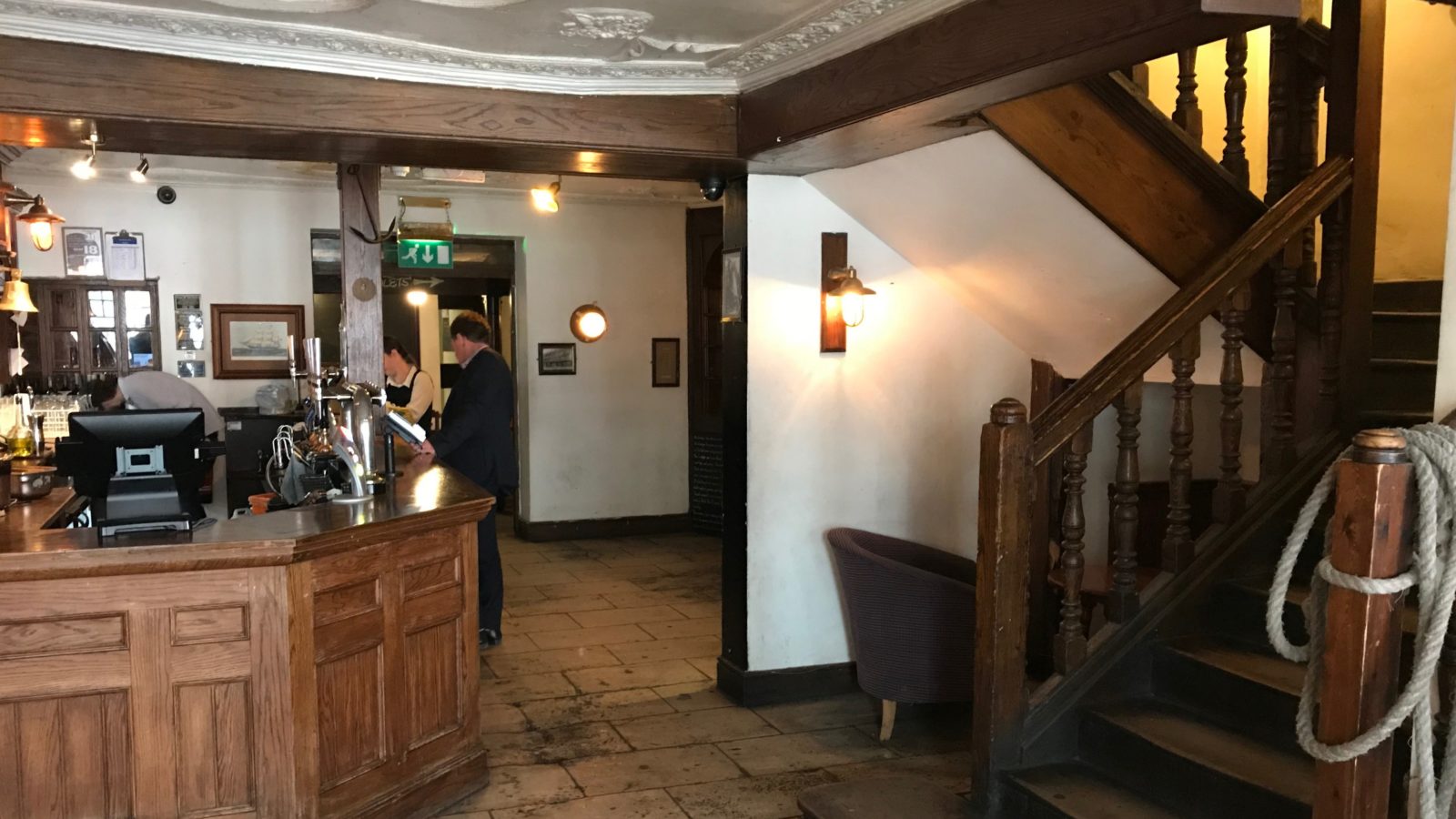 It’s up for sale, but so far no buyer has been found. The Llandoger is one of our city’s last surviving timber-framed buildings. It’s packed with history and Jacobean features including fabulous plaster ceilings and a wonderful fireplace.

It’s also packed with extraordinary stories. The pub is said to be where Daniel Defoe first met rescued castaway Alexander Selkirk and heard his story. Defoe turned Selkirk into Robinson Crusoe, published on April 25 1719 – so the 300th anniversary of the world’s first modern novel is five days after the Llandoger closes.

The Llandoger is more than 350 years old and steeped in Bristol history. Look at the roof today and you’ll see three gables. There were originally five, but two were destroyed in the Blitz. By some miracle, most of the building was saved.

Back in 1664, these were five separate buildings and the Llandoger occupied just one of the gables, to the right of the main door.

The original door is now blocked up. This is the door through which Defoe, Selkirk and many other famous names would have entered.

Did Redcliffe’s Edward Teach, aka Blackbeard, also drink here? Possibly not. New research suggests that Teach left for Jamaica with his family while still a child. But his father probably did. Edward Teach Sr was a mariner, and ships’ captains hired their crews at the Llandoger.

And then there’s Woodes Rogers who lived a stone’s throw away on Queen Square. Woodes Rogers was a privateer (what’s the difference between a privateer and a pirate? A piece of paper!) who sailed round the world, found the marooned Selkirk and brought him back to England.

Woodes Rogers later became governor of the Bahamas and put a price on Blackbeard’s head. Two men who were the same age and had lived less than a stone’s throw away from each other in Bristol would become bitter enemies on the other side of the globe. 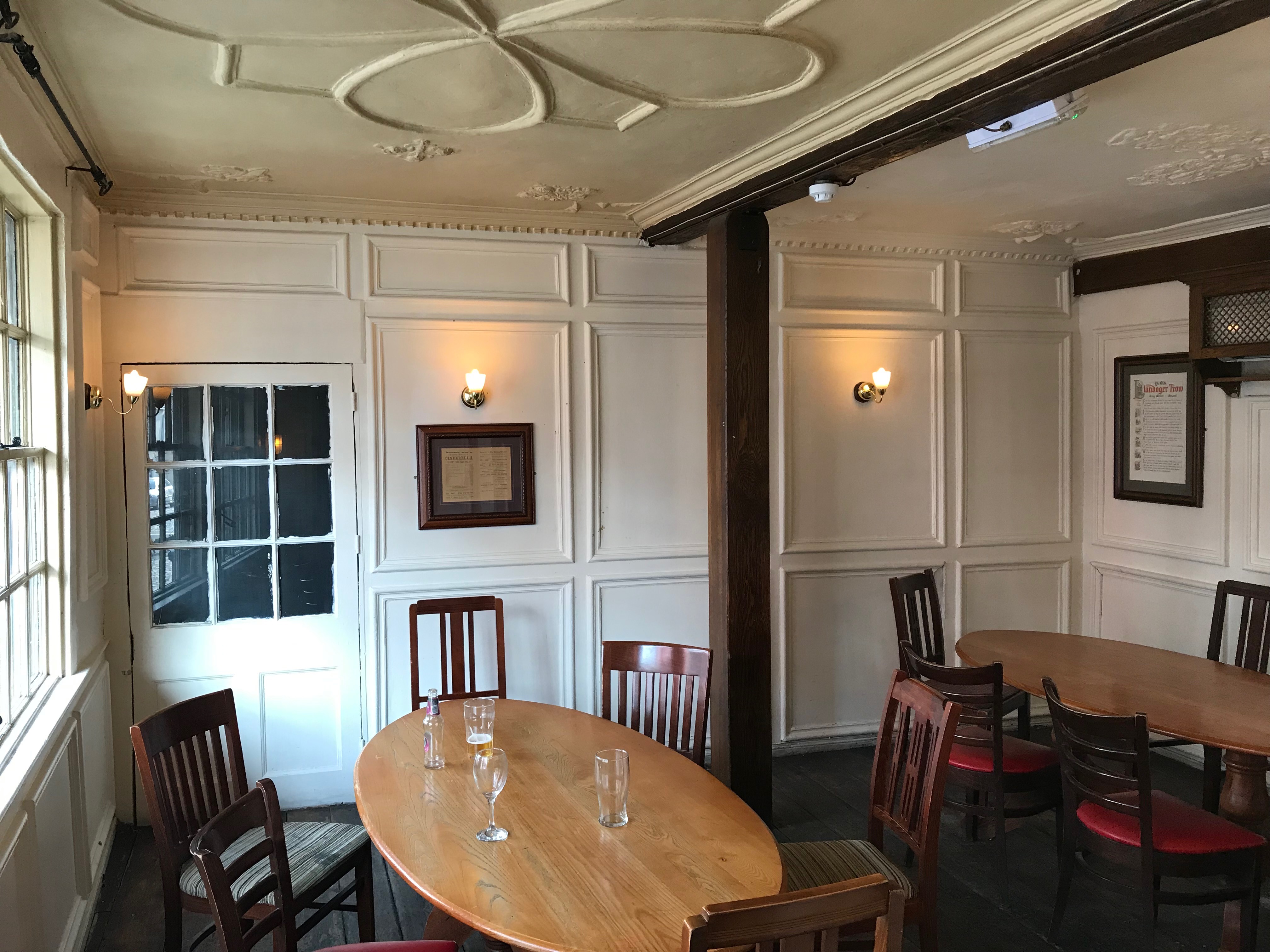 Like the Premier Inn hotel directly behind it – which will not be closing – the Llandoger is owned by Whitbread, who will be opening a new restaurant next to the pub on April 23.

So why have they cast away the Llandoger? Look at it closely and it seems to need a lot of work, inside and out. Have they neglected it for too long and now it’s too costly to maintain?

In August 2017, 400-year-old Jacobean plaster work in Small Street was destroyed during a bar to student flats conversion.

Like that building, the Llandoger is listed. Like many people, I’m deeply troubled by the historic pub’s closure and – given the surge in flat conversions – about the future of the building.

Bristol24/7 awarded us Best of Bristol 2018: Theatre. From next week we’ll be looking at the outside, not the inside, of this wonderful building.

It can be hard to separate fact from fiction with the Llandoger. That’s one of its many charms. But of some facts we can be sure: this fabulous, unique and historic building is closing on Saturday, and Bristol should be fighting to keep it.

Sheila Hannon is the co-founder and creative producer of Show of Strength Theatre Company. For tickets to Blood, Blackbeard & Buccaneers, visit stagestubs.com/show-of-strength-theatre-company/blood-booze-and-buccaneers or pop into Bristol Tourist Information Centre. 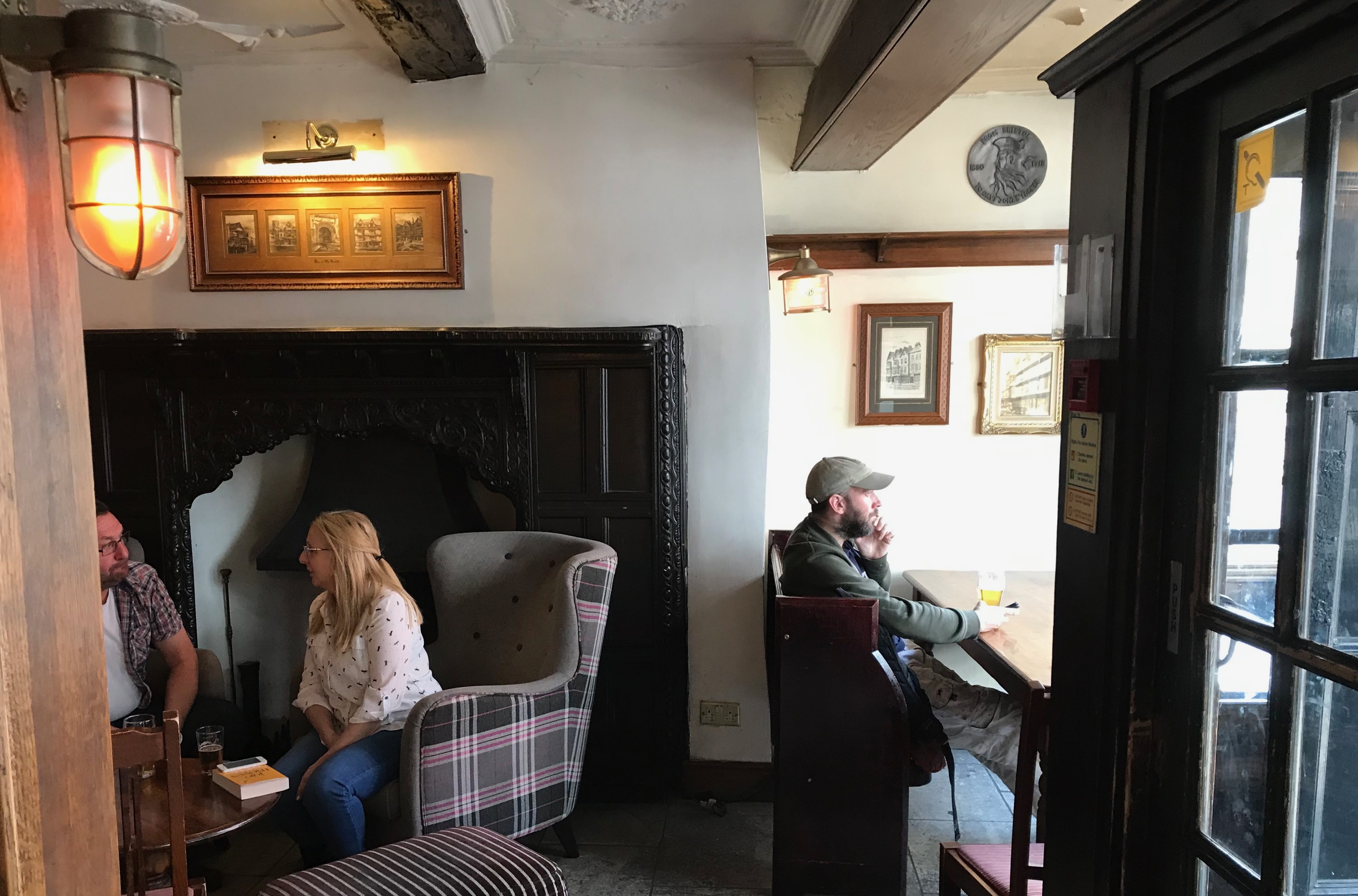 Over the centuries, the Llandoger has welcomed everyone from pirates to thespians