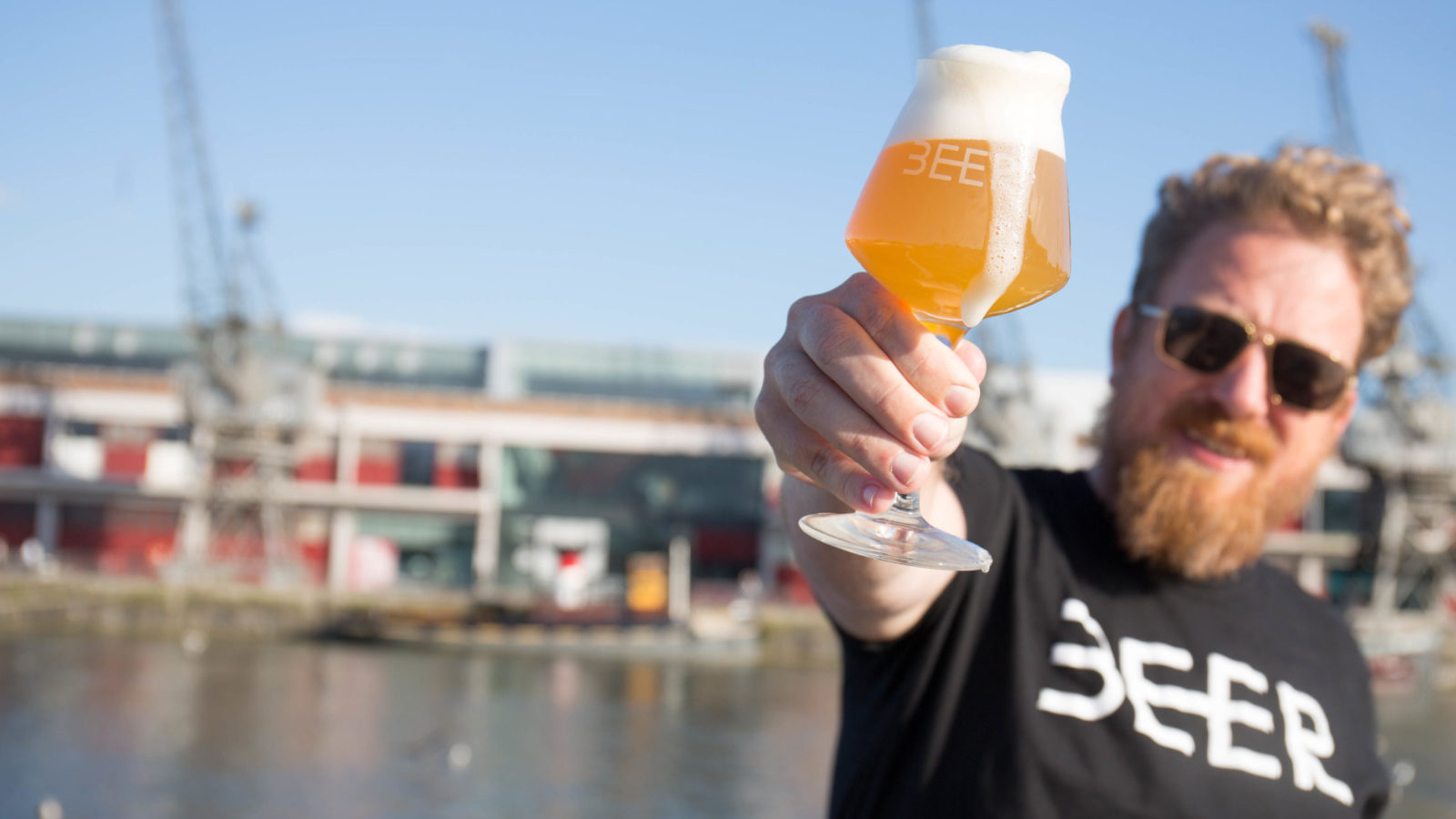 Bristol Craft Beer Festival has announced that it will still hold a 2020 event. Held at Lloyds Amphitheatre on September 11 & 12 2020 and will welcome breweries from near and far.

This year will see PPE at service areas, directional signage, app-based registration to comply with track and trace, rigorous cleaning and sanitising, increased entry and exit points, advance tickets only and no cash payments.

“We’re working with Bristol City Council and the licensing bodies to make sure we’re operating safely and within guidelines as they’re released by the Government,” says Greg Wells, founder of Bristol Craft Beer Festival.

“We wanted to do our best to host an awesome event this year as we think we all need a little something to look forward to!

“The last few months have been tough for us all, but as we’re starting to see green shoots of recovery, particularly in the hospitality industry, it’s really important to support those local businesses which need our help, and in some way get Bristol back doing what it does best.” 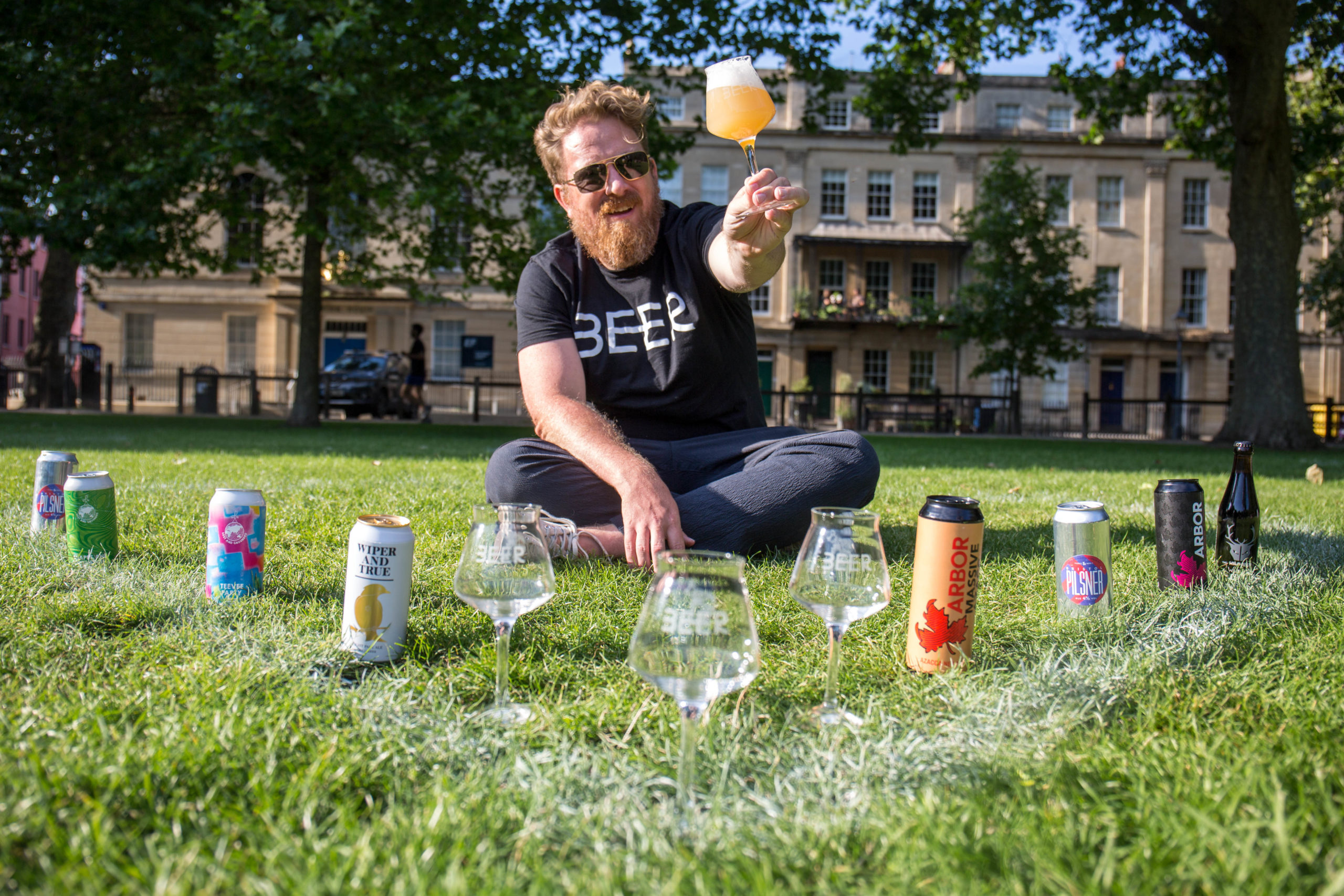 A celebration of brewing culture in Bristol and beyond, the fifth Bristol Craft Beer Festival will feature beers from local breweries like Wiper & True and Arbor Ales, alongside national and international favourites like Northern Monk from Leeds and To Øl from Denmark.

Those attending the festival can also expect food from the likes of Two Belly, Asado and Eatchu, and music from local DJs.

“Bristol is a tremendous beer and food city, we have amazing producers right on our doorstep – the 2020 Bristol Craft Beer Festival will be in honour of them,” Greg adds.

“While the festival obviously won’t be exactly the same as previous years, we want to safely raise a glass in support of this awesome city.”