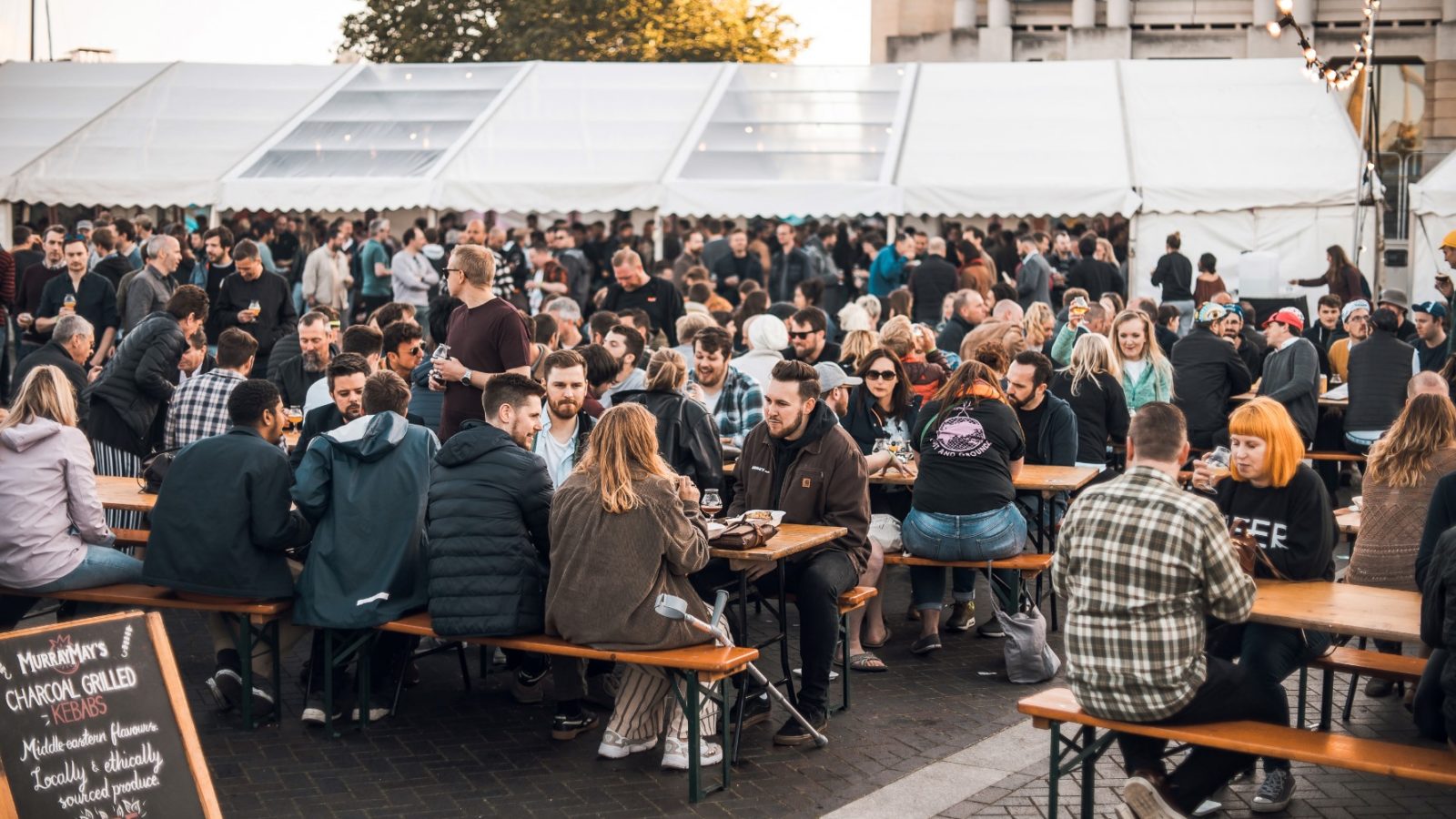 The craft beer scene in Bristol and beyond have rallied behind the #NationalTimeOut campaign, calling for a rent-free period for UK hospitality businesses.

The UK’s craft beer scene, including Bristol’s Left Handed Giant and New Bristol Brewery, have joined the sectors call for a rent holiday, which will help prevent the collapse of many businesses in the hospitality sector.

In a letter to chancellor Rishi Sunak, businesses warn that failure to provide a rent holiday and additional support for landlords could mean countless businesses folding and more than two million jobs lost.

“Small independent breweries have revitalised two of our great national pastimes – good beer and the pub,” says Greg Wells, founder of We Are Beer, who run Bristol’s Craft Beer Festival. 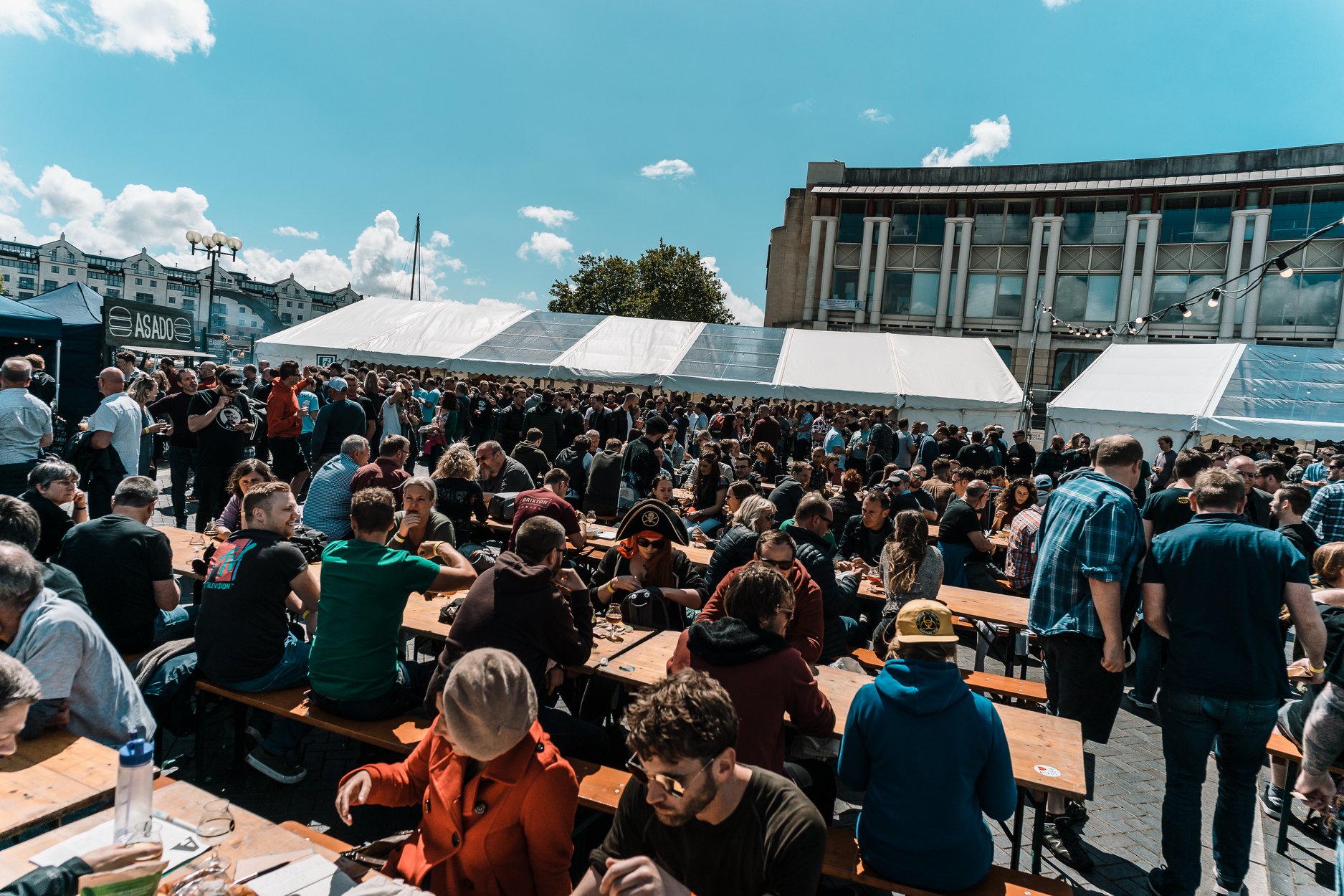 “It’s amazing what they’ve achieved. To see something with such a great future fall apart – when disaster can be averted – is so upsetting.”

Pubs, bars and restaurants have been suggested by the Government to be some of the last businesses to reopen after lockdown. As the biggest sales channels for the UK’s breweries, many will struggle to ride out the pandemic.

The #NationalTimeOut proposal will support businesses through this economic stress.

New legislation would enable businesses to take a nine-month payment pause, creating a solution to the imminent threat of thousands of empty premises.

“We are all being told ‘we’re all in this together’, it doesn’t seem that way from where I am standing” says Bruce Gray of Left Handed Giant.

“Private landlords and insurance companies are washing their hands of the crisis and asking small businesses to saddle themselves with debt to allow them to protect their profit margins and shareholder dividends. This is not a time for profits or shareholder value. This is a time to consider only survival. 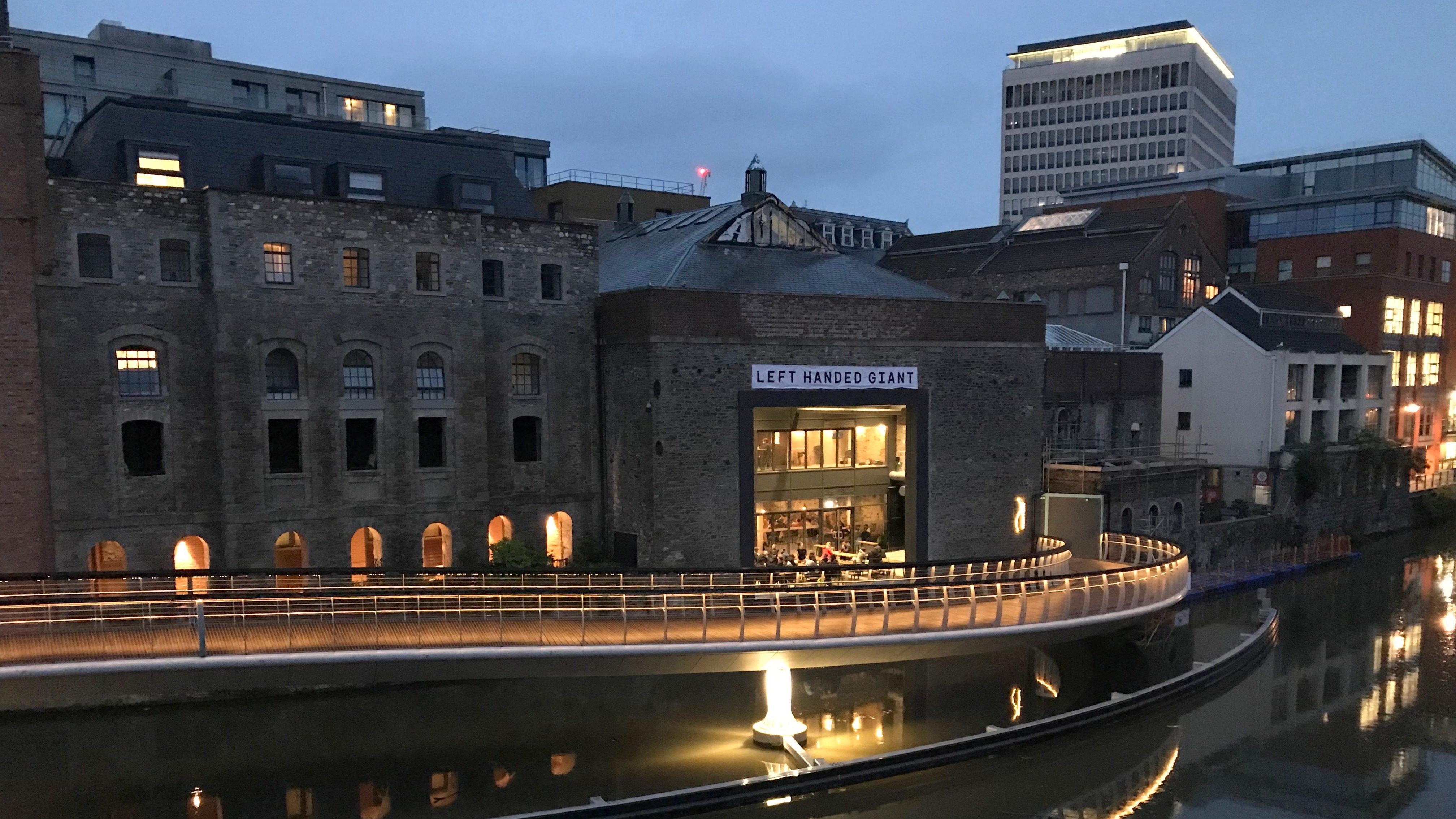 “We need concessions of rent, not deferments. Private landlords are refusing to offer these voluntarily, so we need the government to protect small businesses and make them.

“This is why we are joining our sisters and brothers across the craft beer community in supporting the #NationalTimeOut campaign.”