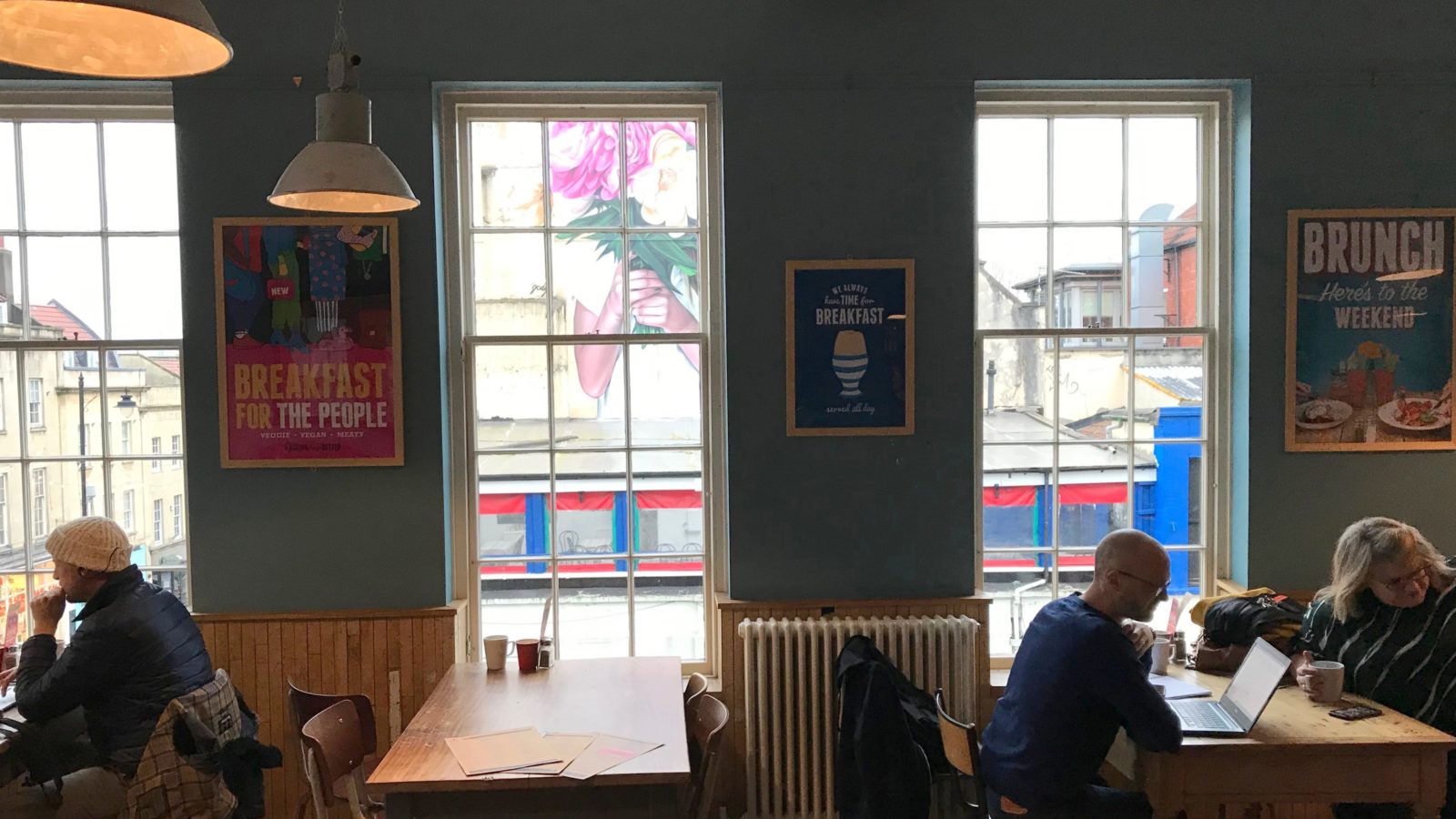 The bold decision taken by a coffee shop chain that was founded in Bristol to stop serving hot drinks in single-use cups has seen it gain more national recognition.

Boston Tea Party, which now has 22 shops across the south west and midlands, has been named the UK’s most ethical coffee shop based on its approach to ethics and the environment.

The accolade was given by not-for-profit magazine and website Ethical Consumer, whose researcher Francesca de la Torre said: “When it comes to ethics, the cup your coffee comes in has become as big an issue as the coffee itself.

“Boston Tea Party… has made a bold move and eradicated takeaway cups altogether. Customers can either bring their own reusable cup, buy one at the counter or borrow one using the deposit scheme.

“It would be great to see more businesses follow in the footsteps of Boston Tea Party.” 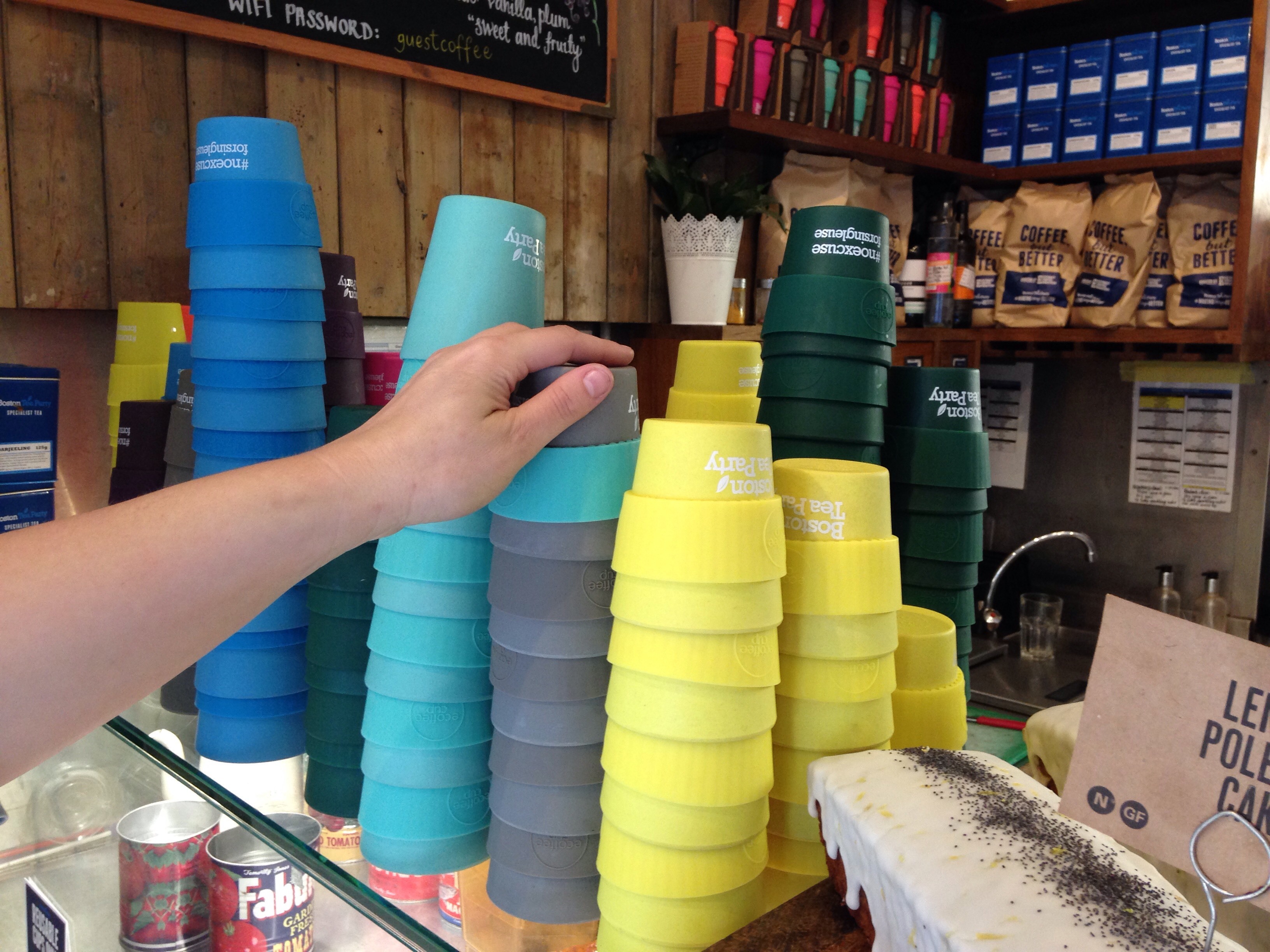 BTP’s reusable cups come in a variety of colours

At BTP, their coffee comes from Extract of St Werburgh’s, which uses a direct trade model; tea is directly sourced; hot chocolate is fairtrade and organic; organic milk is from Yeo Valley; soya and oat milk as an alternative to dairy is offered at no extra charge; and all meat and eggs are free range.

BTP brand director Anita Atkins said: “We are incredibly proud to be leading the way when it comes to ethics and sustainability and would love to see all the big coffee chains which were included in this report adopt business models based on these principles.

“Now we need customers to vote with their feet by visiting cafes that are committed to ethical trading.

“If enough customers start choosing cafe based on ethical trading standards, the big chains which currently perform poorly in this area will be left with no choice but to change.”

A recent report by market analysts Mintel on people’s coffee purchasing in the last three months revealed that of the people surveyed, 48 per cent had bought a coffee in Costa, 29 per cent in Starbucks, 27 per cent at an independent coffee shop and 24 per cent at a fast food outlet.