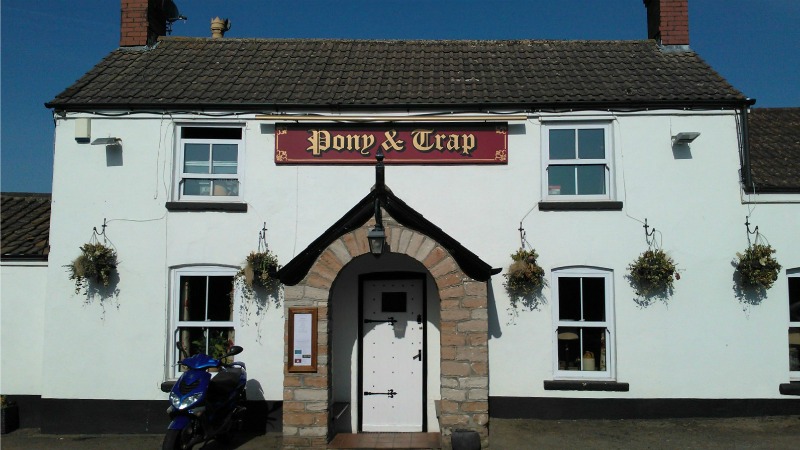 Two of Bristol’s top chefs are joining forces in aid of Help for Heroes and Action against Hunger.

Josh Eggleton from The Pony & Trap and Ben Harvey of Pasta Loco are creating a collaborative six course tasting menu and tickets sold out within hours of release.

The Pony & Trap is an award-winning gastropub and has held a Michelin star since 2011.

Pasta Loco is Bristol’s first fresh pasta restaurant, nestled on Cotham Hill, run by Ben Harvey and Dominic Borel. They are also the brains behind Pasta Ripiena on St Stephens Street and are due to open two new restaurants in Bristol as well. They have picked up several awards since they opened their doors three years ago, including Best Restaurant in Bristol 2018 at the British Restaurant Awards. 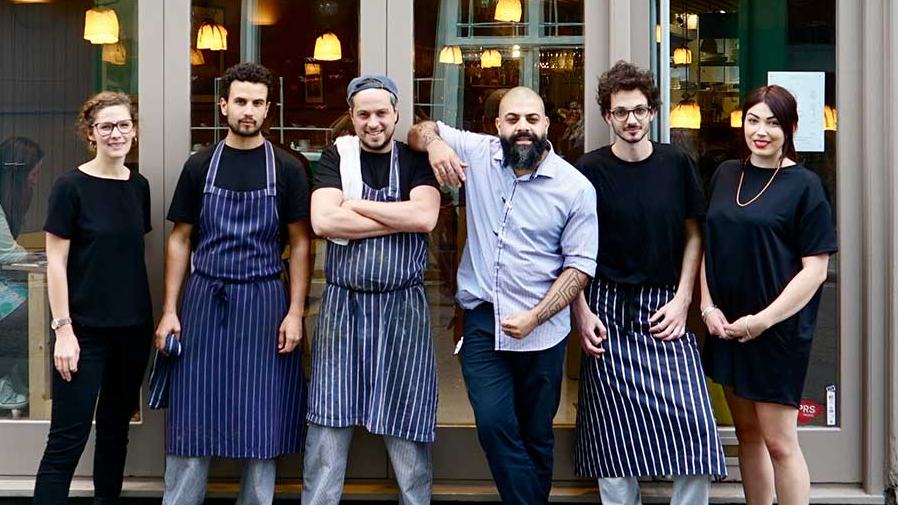 The team behind Pasta Loco

The charity evening is taking place on June 13 2019 at The Pony & Trap in Chew Magna. Regis & Sylvian, winemakers from Marseille in France, will pair each course with especially selected wine.

To be added to the waiting list for this event email info@theponyandtrap.co.uk or call 01275 332627.