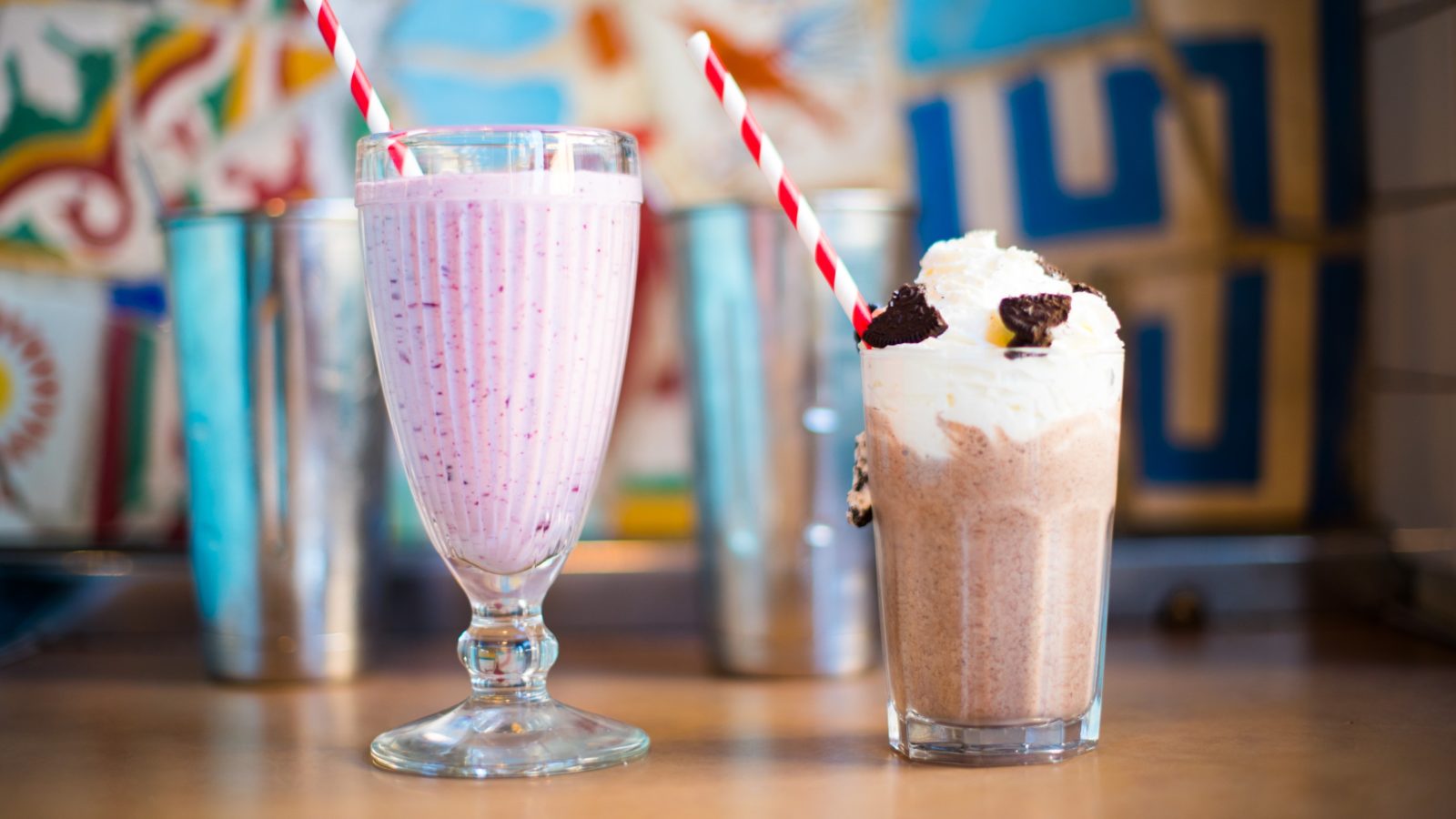 There are not many places in Bristol that are worthy to be called institutions. But Rocotillos was most definitely one until it unexpectedly closed its doors last month.

The American-style diner had occupied its position on the Clifton Triangle since 1993 and had become much-loved for its milkshakes, pancake stacks and burgers, its fame only growing after being featured as a regular hangout in Channel 4 teen drama Skins. 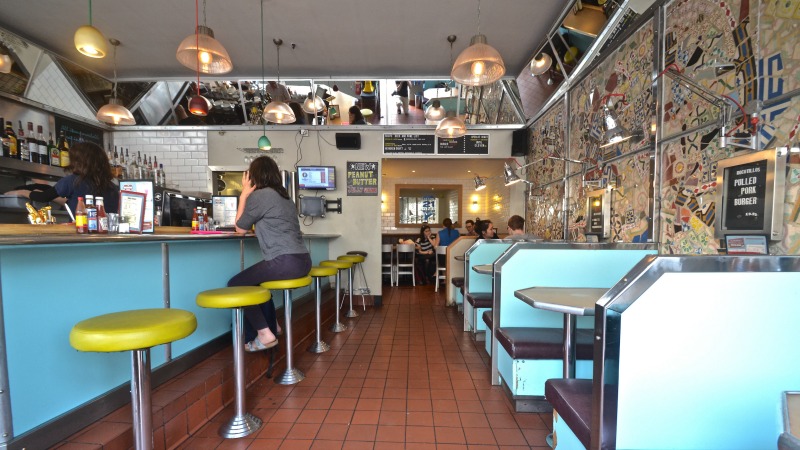 Rocotillos before its closure. Photo by Martin Booth

All good things come to an end, however, and Rocotillos is no more. Its end was sudden, with owner Craig Collins thanking customers, staff and suppliers for “all for the amazing memories and your support and custom over the years. I’m sorry to disappoint you and your families. I know Rocotillos has been a place for special treats, new relationships, pre interview coffees, exam result milkshakes, post night out ‘get togethers’, the odd televised sporting event, big birthday celebrations along and many other fantastic memories and occasions.”

Content for a quarter of a decade to have just one diner, in 2016 the team opened a second on Gloucester Road, which sadly closed at the same time last month as the Clifton original. Although the full reasons for Rocotillos’ demise has not been revealed, it follows a similar pattern of businesses whose expansion plans do not have happy endings.

But not everything is as it seems. Pigsty is still one of the most popular restaurants in Wapping Wharf but last summer it closed its restaurant on Gloucester Road after only a year.

On a recent afternoon in Wapping Wharf, Pigsty co-founder Olly Kohn mulled over a few of the reasons behind the closure after demolishing an entire pig board by himself (including pulled pork, sausages, scotch egg, rolled pork belly, crackling, chips and sweet potato fries).

Olly is a former professional rugby player and he had just cycled back from Bath, where he was checking out the location of a new mini-Pigsty due to open this month in the concourse of Bath Spa station selling bacon rolls, porridge and coffee.

It is this diversification of the business that was one of the reasons behind the larger Pigsty’s closure, but what has led to them also expanding their range of Jolly Hog sausages into more supermarkets and opening up a stall at Ashton Gate Stadium on both rugby and football match days.

Olly said that it was not that Pigsty on Gloucester Road did not work, rather that other opportunities presented themselves. Generously ordering a scotch egg for Bristol24/7, Olly did admit that the location and increased size of the restaurant both presented problems. But he has no regrets opening and then closing the restaurant.

One person with a track record of opening successful restaurants and not being afraid to change them is Verity Foss of Oowee. The first Oowee opened on Picton Street in Montpelier in 2016 but last year was transformed into a vegan kebab restaurant. Oowee Diner remains on North Street in Bedminster serving their “deliciously dirty” burgers, with Oowee V on Baldwin Street another vegan-only establishment.

Oowee is opening a new site in London in April in an as-yet undisclosed location, but Verity said that the area has “a fantastic vegan clientele (which is a) perfect fit for our brand”. Verity told Bristol24/7 that the business is “looking to expand quickly providing this site performs well and the right sites come along. We’re not in any rush, we just want to succeed.”

When asked for advice she would give to other business owners looking to expand, she said: “I feel that when you’re able to step back from the business is when you can start focusing on expansion. In addition to this, I would personally never expand on borrowed money for a second site unless my first business was making profit and I had saved a chunk of the money myself.

“When an expansion is from the core and all the money going into the new venture is money earnt from the bottom you have a far bigger drive to make it work. This isn’t the case for everyone but in Oowee we have always been very set on saving and expanding. We’ve never borrowed any money or accepted investment.

“Investing is obviously a go-to for most people when opening a second site and I think investment is fantastic at the right time but again I would never seek investment on my second site because the share you’re giving away at that stage is going to cost you significantly more than if you wait until later down the line.

“Further advice would be to make sure all financials are in place, you have a clear plan of the costs and what the break-evens will be and also make sure the site your choosing is 100 per cent the right location. The wrong location can cripple the business as a whole; and no one wants site one to be holding up site two.

“It’s easy to get carried away when choosing a property and to choose a location that isn’t right for you, but you always have to think with your head, not your heart. I would also pay more for a better site in the right area rather than scrimp out for a cheaper site in the wrong area.

“Researching your target market for every area is absolutely crucial. Go and sit in your car and watch how many people visit the areas at what time. Check the wait times on Deliveroo for the area as that’s an indication of how busy the area can be.” 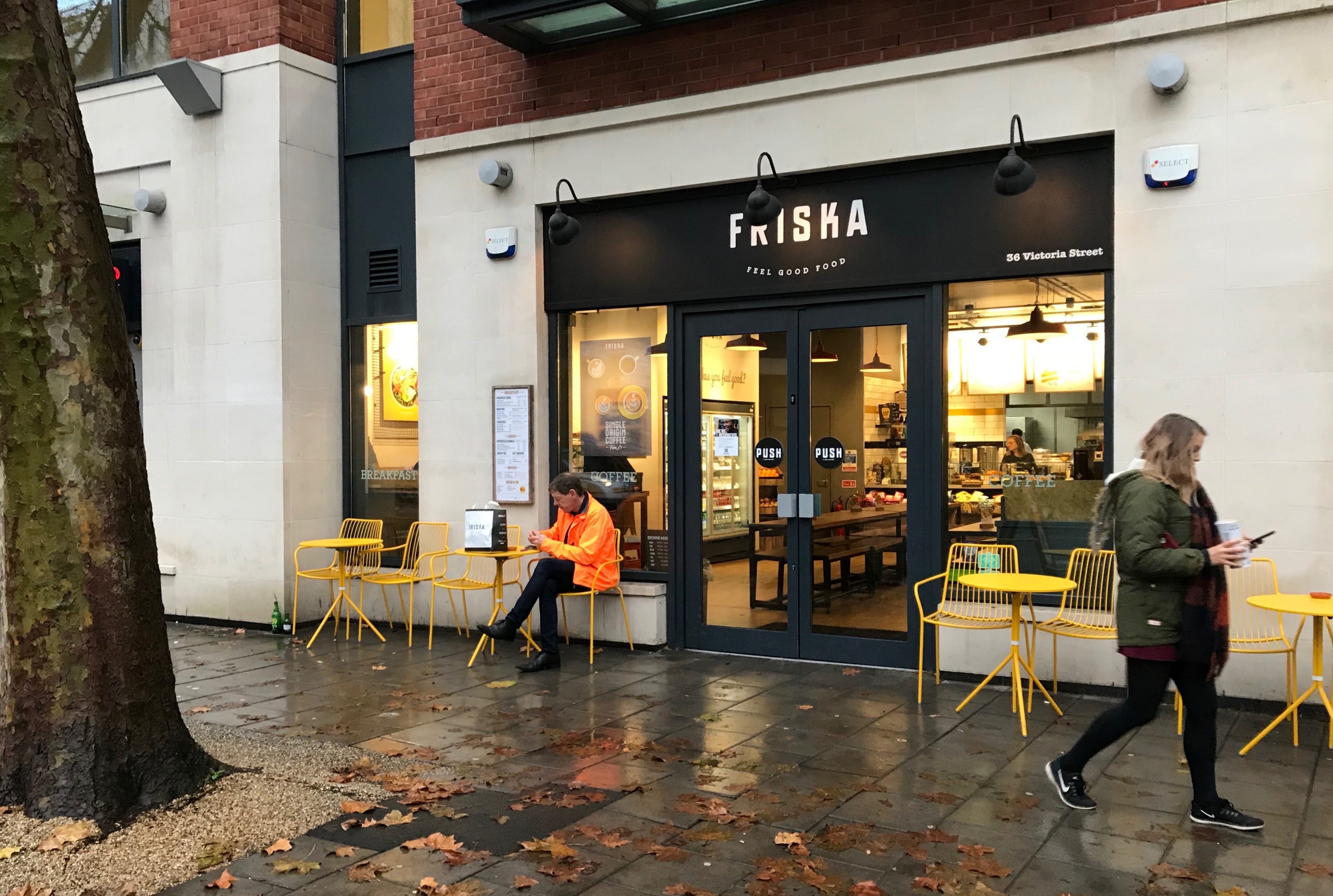 Another successful Bristol food and drink business that has expanded into other cities is Friska. Since opening their first restaurant on Victoria Street in 2009, they now have seven locations across Bristol as well as three in Manchester and one in Luton Airport. For co-founder Griff Holland, growing the business was always part of the plan with the key to expansion being to ensure that rigid systems are in place.

Griff also said that it is vital to have a strong recruitment process. “If you start hiring anyone, your reputation will undoubtedly suffer,” he added. “There’s nobody who has never made the wrong call. But you need to be careful that you don’t make the wrong decision again.”