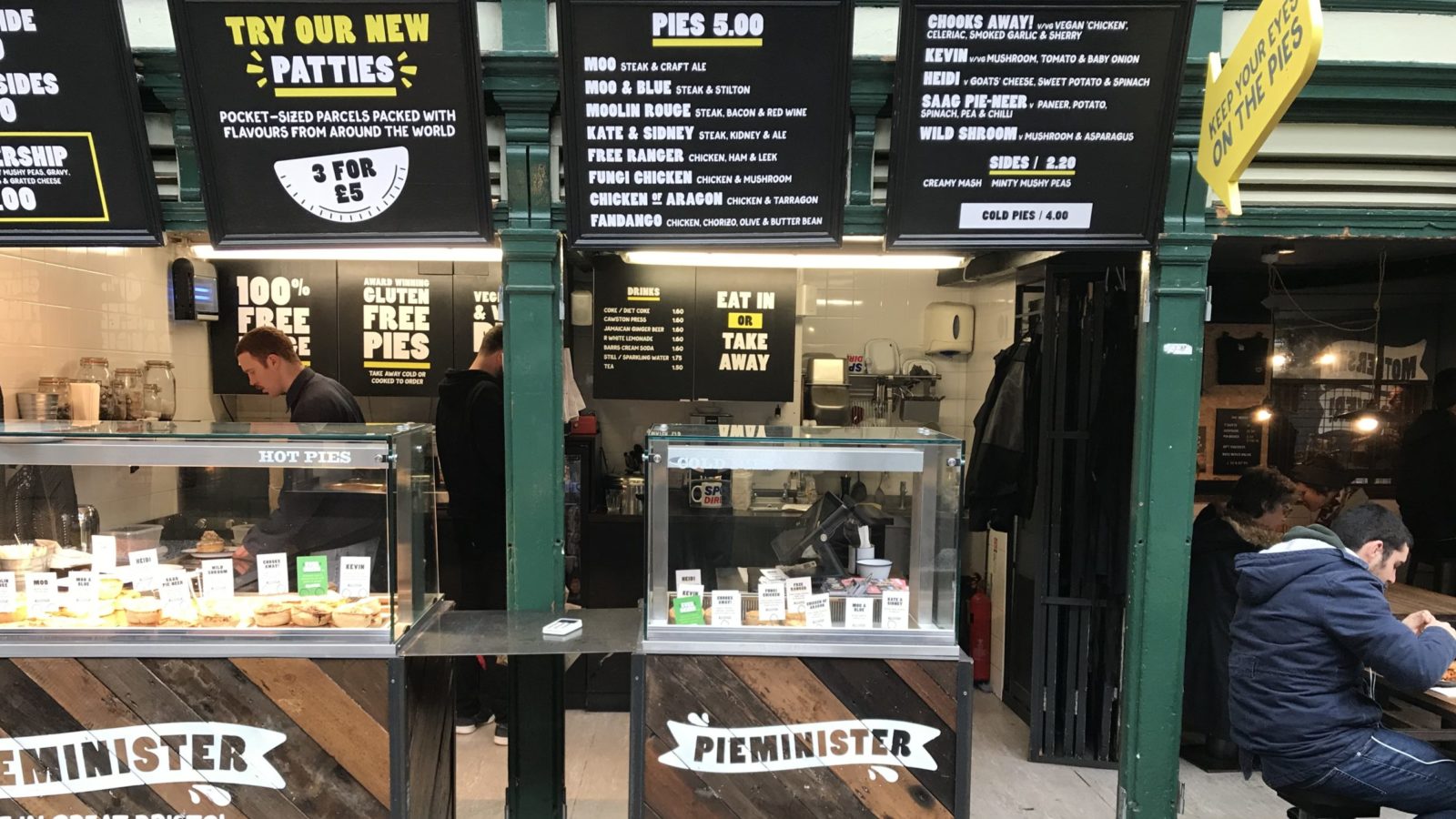 In February 2019, the newly appointed chancellor of the exchequer, Rishi Sunak, posted a photograph to his social media channels of him making tea for his team at number 11 using a big bag of Yorkshire Tea. “Nothing like a good Yorkshire brew,” wrote the MP for Richmond.

It was an opportunity for the multi-millionaire former hedge fund manager to show his man of the people credentials, but it also caused a firestorm for Yorkshire Tea on Twitter, with many people venting furious anger at the company for being – in their minds – associated with a Tory politician, even though they knew nothing about the photograph until Sunak posted it.

Quick Budget prep break making tea for the team. Nothing like a good Yorkshire brew. pic.twitter.com/zhoQM9Ksho

Born in Southampton and educated at Winchester College, Oxford University and Stanford University, Sunak is clearly now a proud Yorkshireman. It got me thinking: what would an aspiring politician eat or drink to portray themselves as someone who if sliced in two would bleed Bristol?

So, when taking a hot air balloon ride over the Clifton Suspension Bridge with the actor at the SS Great Britain who plays Mr Brunel, and the Grand Appeal’s Wallace and Gromit mascots, what would be in the picnic hamper in our basket?

In order to actually get on with this review of Pieminister that I’m meant to be writing, for me it has to be a Pieminister pie, washed down by a beer from Bristol Beer Factory as for the sake of argument that is the nearest brewery to Ashton Court where the balloon would probably be taking off from.

At one Glastonbury festival, I survived almost entirely on a diet of Pieminister pies and Brothers cider. When I recently visited the Pieminister in St Nick’s, I relived those days: ordering a mothership that sees the pie come with mash, minty mushy peas, cheddar and crispy shallots. There is definitely some of your five-a-day in there.

My go-to pie used always to be the matador with beef steak, chorizo, butter bean and olive. No longer available, this time it was the moo & blue with steak and stilton. 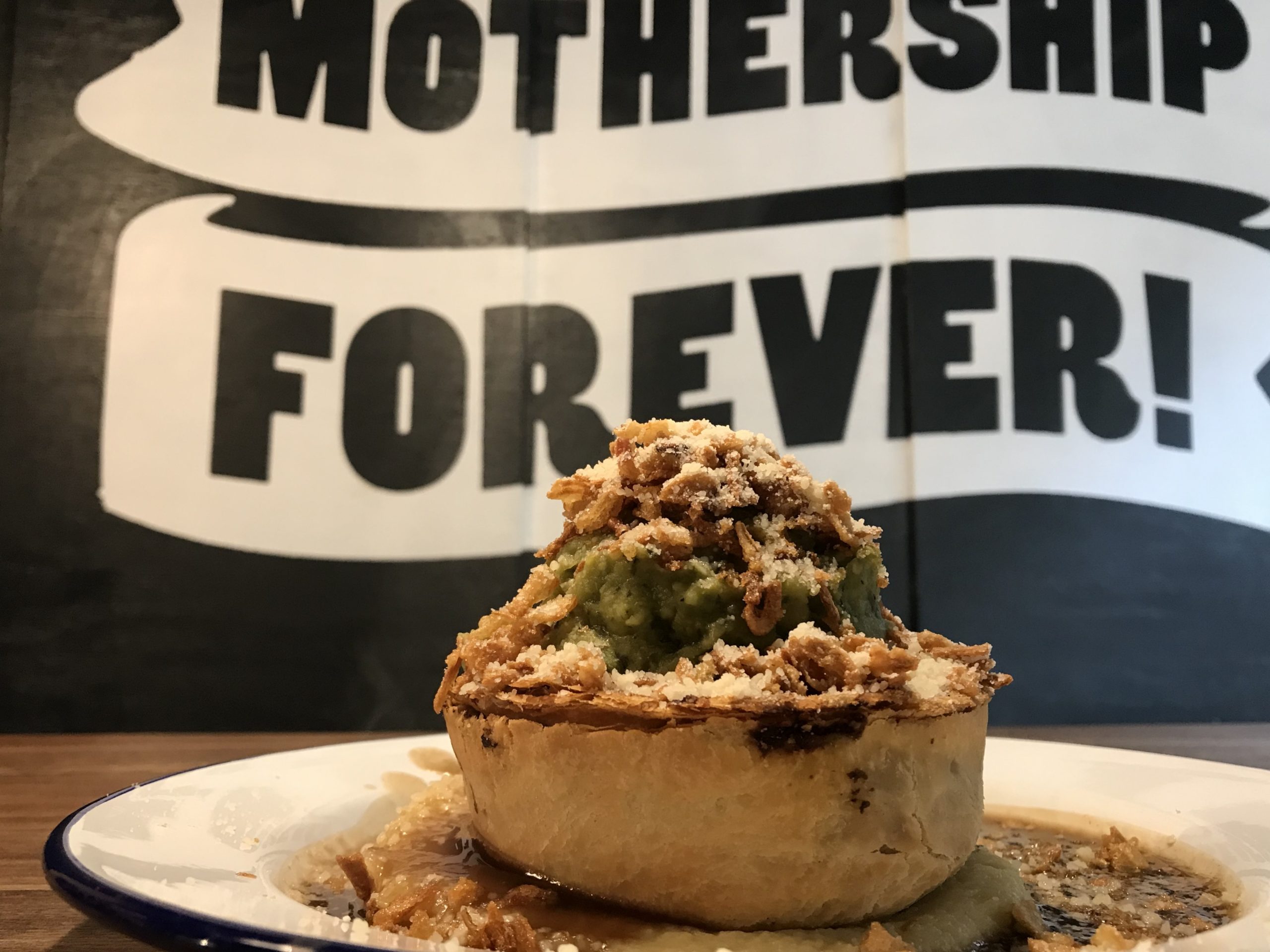 Since being founded in 2003 by friends Tristan Hogg and Jon Simon, the company has grown to have restaurants across the UK, from Exeter to Liverpool. There are now three in Bristol, at their original home on Stokes Croft where the pies also used to be made, as well as Broad Quay on the centre and here in St Nick’s.

Ready in just a few minutes, my mothership was as good as ever, taking me back to that field in Glastonbury and being just about as Bristol as can be.

All photos by Martin Booth