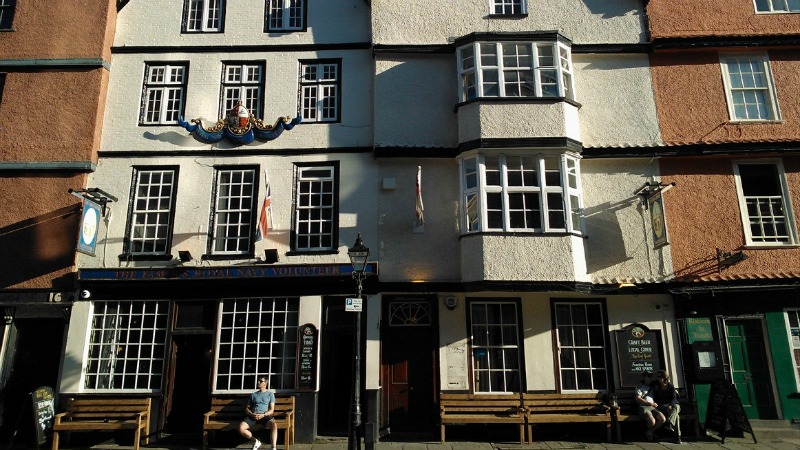 Last month we asked the readers of Bristol24/7 to tell us their favourite Sunday roast in Bristol. Here are 10 of the best responses:

The Barley Mow, The Dings

“Pork roast was so delicious and the crackling… mmmh.”
Claire Charras

“My vote for Bristol’s best Sunday lunch goes to the Cambridge on Coldharbour Road – it’s great value and really tasty.  The atmosphere is warm and welcoming and there is outdoor space for the summer.  It has the feel of a country pub in the city and you can even take your dog in!”
Kate Reid

The Cross Hands reopened in December 2010 after an extensive refurbishment

“Aside from the hearty, mouth-watering roast, they provide a truly welcoming atmosphere appropriate for all ages. Upon arrival you can quench your thirst with a local ale, or in true Bristolian fashion, a bubbly cider. As for the roast, it’s a truly succulent and tasty experience, from the wide selection of meats including yummy pulled pork, to the tasty meaty gravy, to the golden crispy roasties, everything has been made with care and attention to fill up hungry tummies.”
Fiona Shaw

“Greenbank’s very good and I hate pub roasts as a rule.”
Fran Harkness

The Green Man is part of the Dawkins stable of pubs

“The boys at the Green Man, Bez and Tim, have nailed it in every way. Best meat, fabulous veg, gravy and portions sized to satisfy the hungriest appetite. The demand for tables on a Sunday speaks for itself, packed every week so book ahead.”
Steve Nicholls

The Lansdown’s garden is one of the largest in Clifton

“Friendly and substantial. Vegetarian but no stinting on the essential elements of Sunday lunch: Yorkshire pudding, roasties and good gravy. Because these are served with nut roast or chestnut wellington you will still have room for pud – dark choc tart or toffee polenta cake with popcorn, Sunday heaven.”
Pauline Sewards

The ‘Volley’ is part of Bristol’s famous ‘Beermuda Triangle’

“The best one I’ve had in Bristol.”
Damian Tichborne

This month, with summer on the way, we’re asking what is your favourite al-fresco eating and drinking spot? Email your suggestions to editor@bristol247.com with no more than 50 words explaining your choice for the chance to win a meal for two at The Grace on Gloucester Road, winner of Best Sunday Roast in the South West at the Observer Food Monthly Awards.