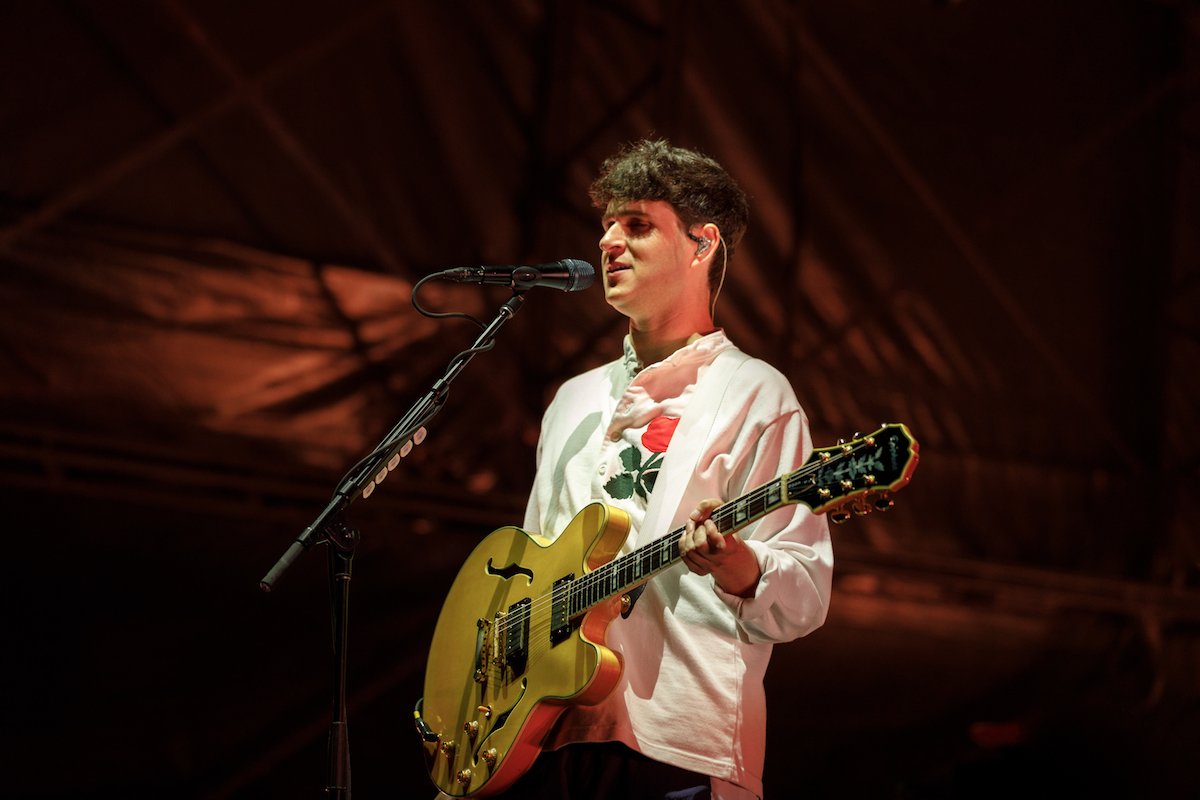 Expectations for End of the Road, set deep in the beautiful part of Wiltshire known as the Larmer Tree Gardens are always high, and this year’s sold out event certainly did not disappoint.

Having four main stage areas to choose from (Woods, Garden, Big Top and Tipi Tent), this annual musical haven is known for its tranquil vibe and welcoming nature; the zen you feel as you arrive at the grounds is instantaneous and contagious.

Shuttle buses running from and to Salisbury station made access easy enough and the atmosphere on this transport was upbeat as people excitedly spoke about what they were looking forward to seeing. The calm and sunny weather was a welcome addition to the whole festival as well and although it would have still been amazing regardless, being able to walk around without a coat equalled extra pleased faces. 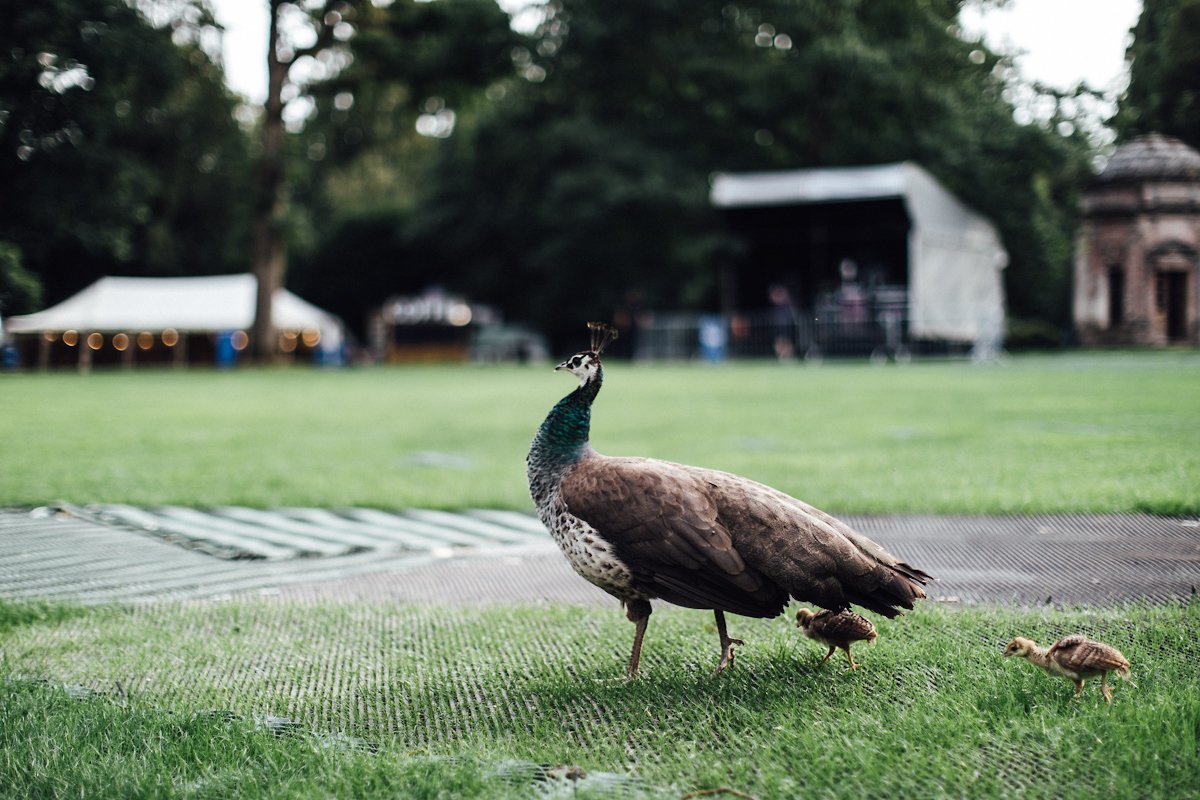 This festival is set in the beautiful Larmer Tree Gardens

Friday’s headliner act St Vincent (otherwise known as Anne Erin Clark) put on a tremendous gig as she took to the Woods stage dressed in a red plastic mini dress, accompanied by a full band line-up. Her voice was sensational as she provided everyone with her expected distinctive style of a mixed bag of music; her sound cannot be easily defined but influences do come from experimental rock, jazz, electropop and soft rock. This was her third return to End Of The Road (having been before in 2013 and 2014) and what an applause she got in return.

Another treat from Friday’s list of performers was English rock band Fat White Family. Front man Lias was fantastically entertaining and the crowd lapped up his antics as he bounced around the stage; the atmosphere was especially alive when I Am Mark E Smith was belted so that has to be listed as a highlight from their set. 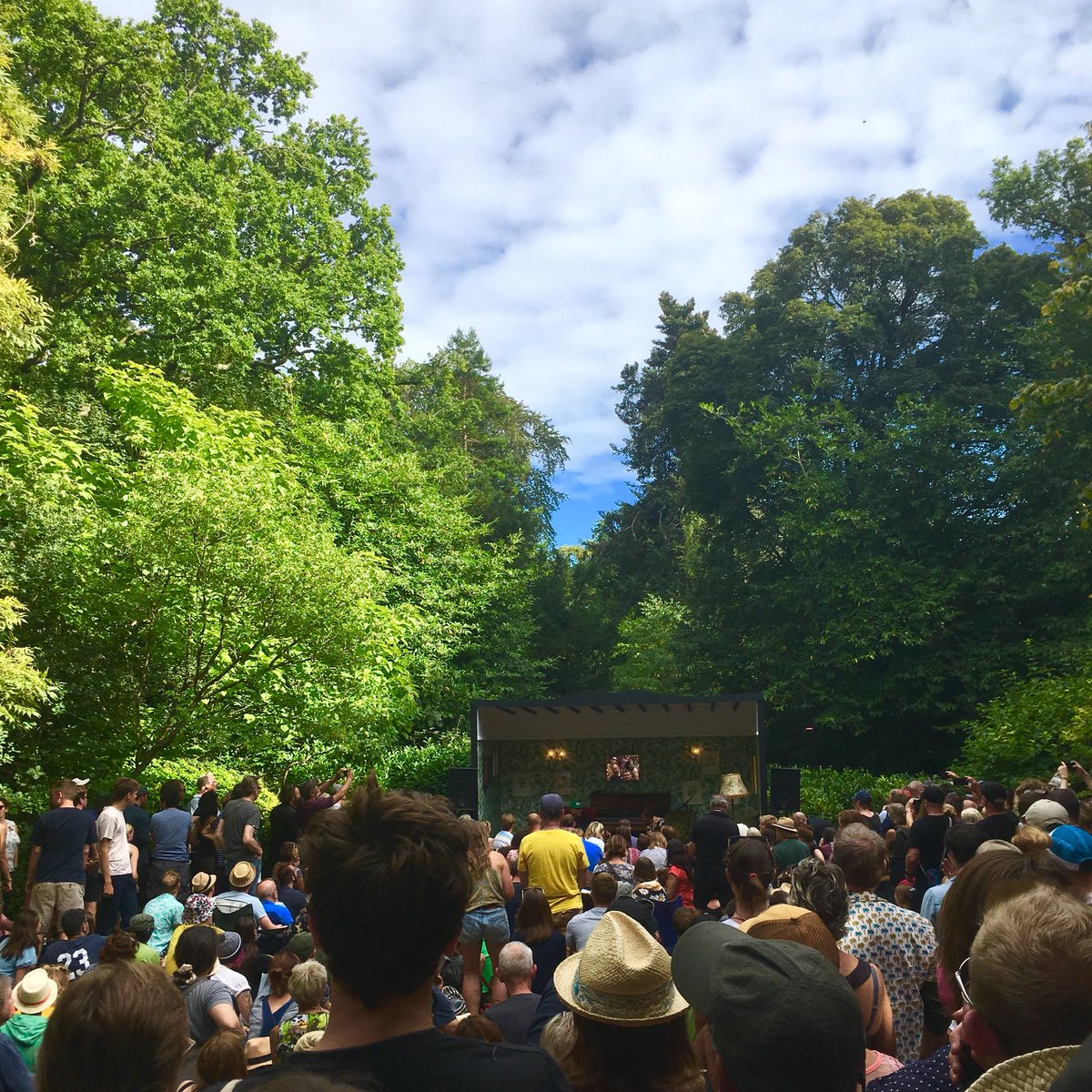 The atmosphere at this festival was magical

With Friday’s lineup being such an amazing mix of talent, it was hard to imagine that Saturday’s treats would be any better – but American rockers Vampire Weekend’s headline set on the following day (again on the Woods stage) was the ultimate highlight for many, including myself. This was an extra special show as it was their first live UK show in over four years. They interacted with the crowd, answered many questions and Ezra Koenig from the group confirmed that their fourth album is done but still under wraps.

Other memorable performances came from Canadian Indie pop goddess Feist and the unforgettable musician and songwriter that is Ezra Furman; the list truly goes on for highlights of this festival – the whole event was just jam packed with gems. 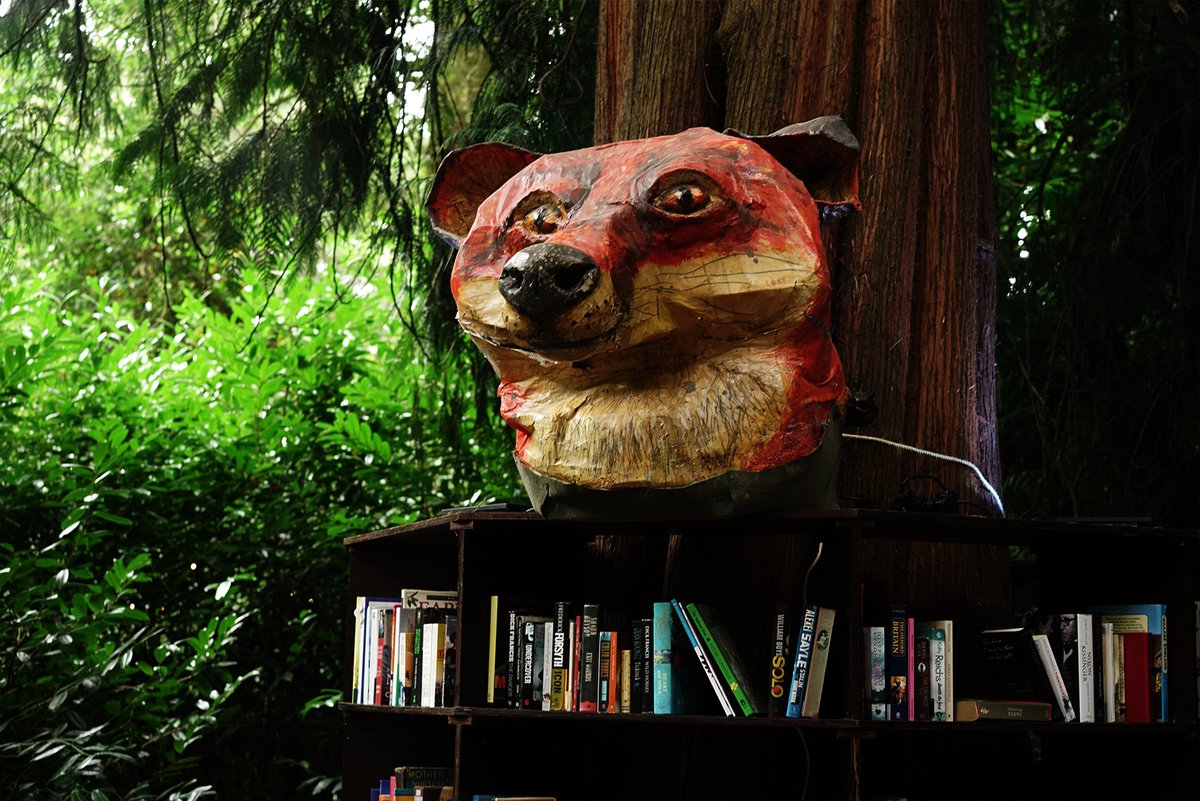 Comedy was on tap at this year’s festival

As with most festivals these days, it isn’t just about the music – arts and crafts areas were great fun for the whole family and various styles of comedians were on the bill across the weekend. In fact, you could easily spend your time just constantly wandering around the beautiful grounds and not even watching any one particular set and still have a great time.

But if there was ever one word that sums up this festival, it would be magical. End of the Road is just so intimate despite being packed with revellers and it has its own unique spirit that never fades. Bring on 2019.