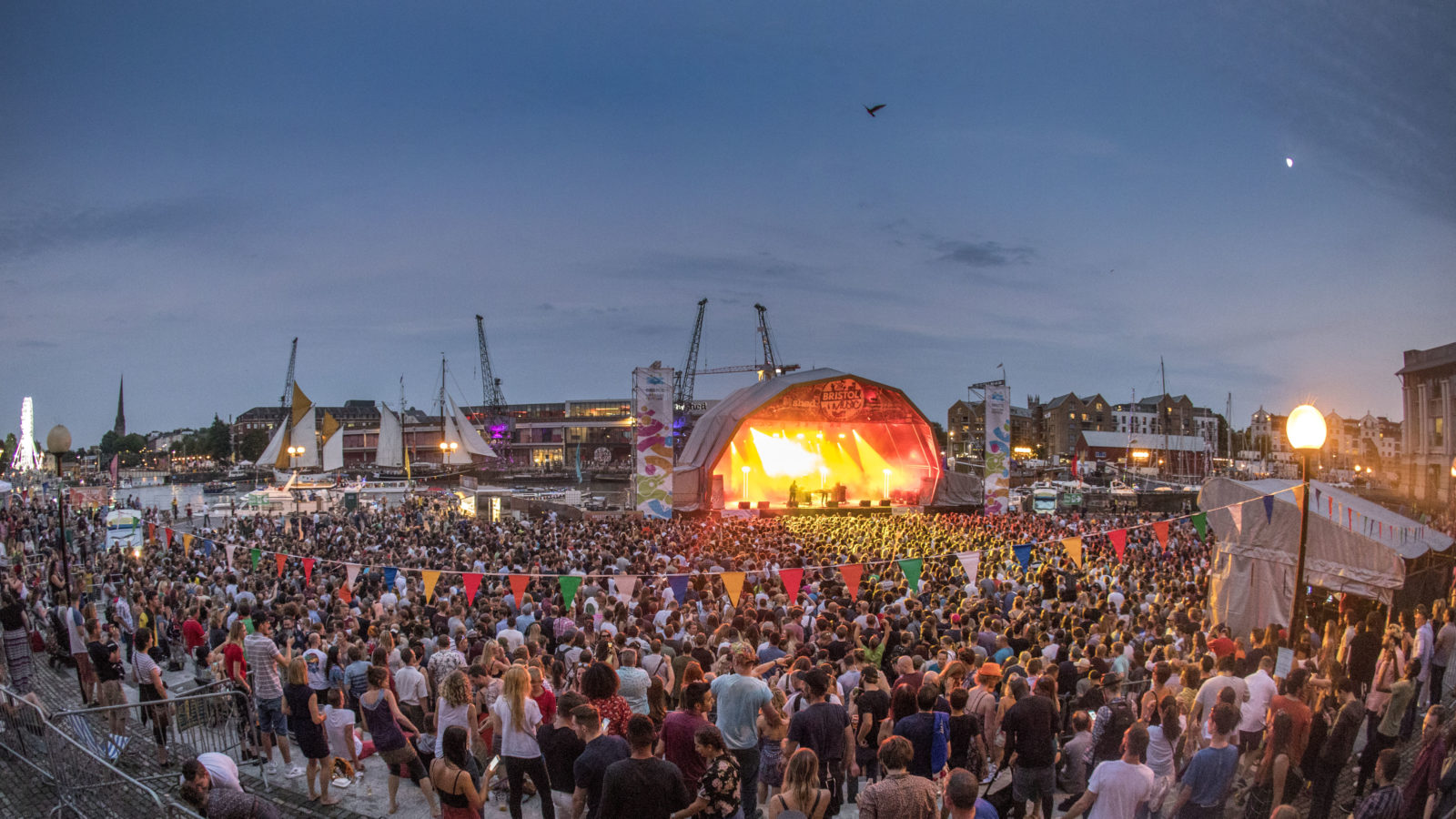 This year’s water-based highlights include tall ships – including The Pelican and the world’s smallest tall ship, The Little Brig – an ‘aircraft carrier’ race challenge and the return of the Shipshape and Bristol Fashion Best Dressed Boat competition.

On dry land, Colston Hall kicks off the weekend with two one-off gigs in the Lloyds Amphitheatre as part of the venue’s Colston Hall presents programme, featuring New Order on Thursday, July 18, followed by The Specials on Friday 19, performing as part of their 40th anniversary tour. 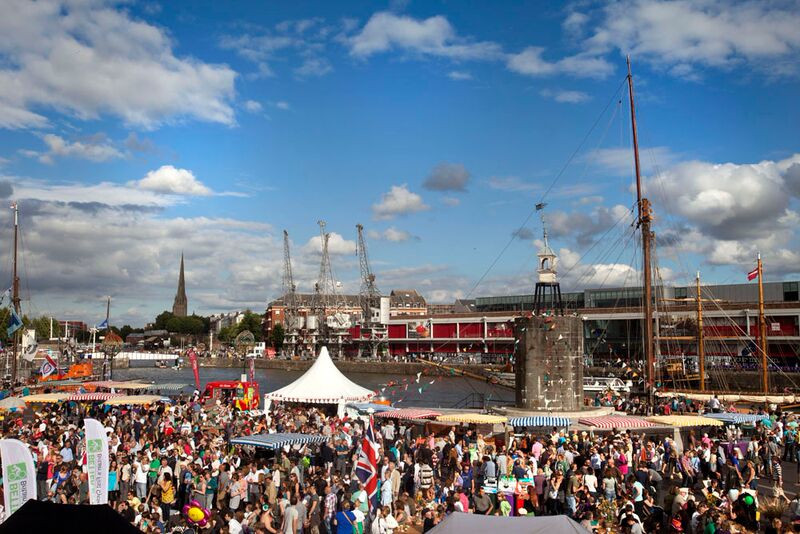 Taking place between July 19 and 21, Bristol Harbour Festival will once again see the harbourside come to life with three and a half miles of vessels, food, drinks and arts and craft stalls, as well as live music, circus acts and dance performances – featuring old favourites and new attractions.

The Bristol Music Stage in Lloyds Ampitheatre will showcase how world influences are resonated in the city’s music scene, with an eclectic mix of swing, reggae, jazz and blues, folk and soul music.

Bristol Community Big Band will start proceedings on Saturday with their swing and funk classics, while legendary DJ Rob Smith, better known as RSD, who rose to fame as part of Smith and Mighty, will headline the stage on Saturday night. 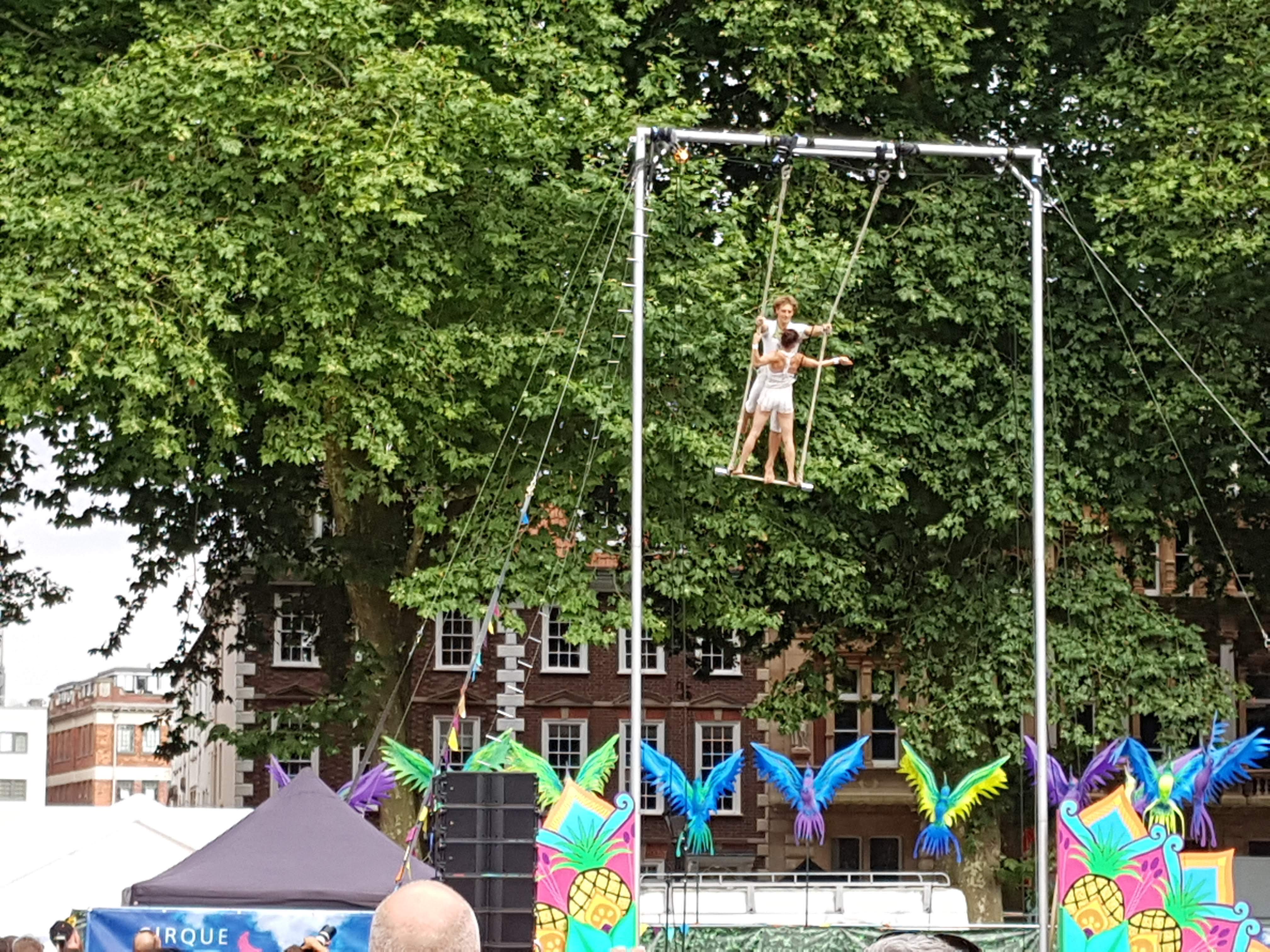 Daredevil stunts, circus performance, comedy street theatre and children’s activities will be the order of the weekend in Queen Square’s Circus Playground, thanks to Bristol’s Cirque Bijou, which celebrates 20 years in 2019.

Cirque Bijou’s own ‘Harmonic’, a mesmerising trapeze and cello duet created for Kew Gardens’ refurbished Temperate House, will be among the performance highlights.

Jelli Records will present a lineup of local acoustic talent on the Centre Stage at Cascade Steps. The Great Sea Choir, Rosina Keir, The Harrions, the Barnacle Buoys, Julu Irvine and Heg Brignall, Mireille Mathlener and Laimu are among those performing on Saturday.

While Thekla is undergoing refurbishment, its usual music programme will continue during the Harbour Festival weekend at the Dockside Stage. 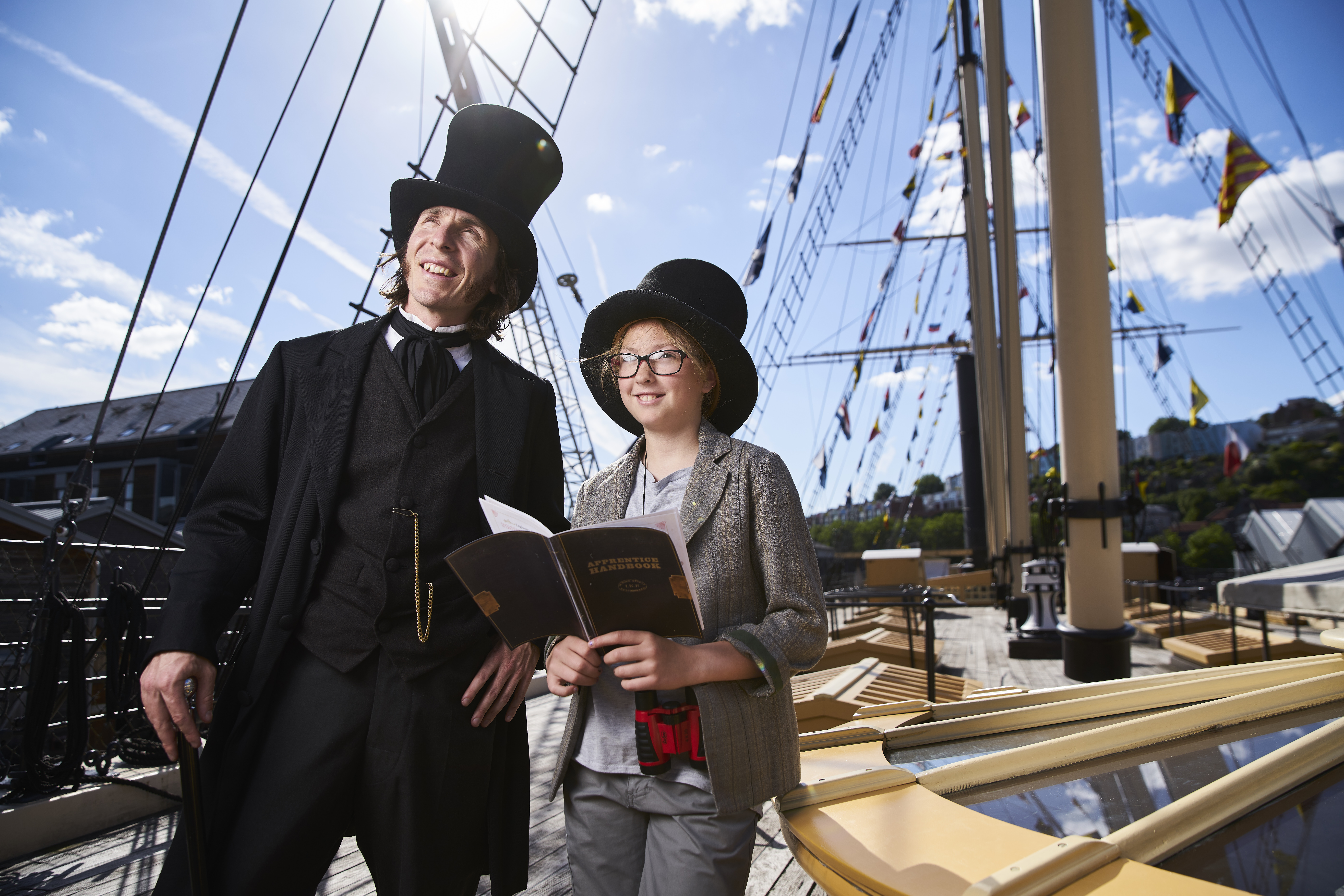 Over the weekend, SS Great Britain is offering an array of free activities to entertain the whole family, including the chance to talk to ‘sailors’ and ‘passengers who travelled on the ship – and even Isambard Kingdom Brunel himself.

Festival attendees can even travel back in time and dress up in Victorian clothing as part of the museum’s ‘Flash, Bang, Wallop!’ activity, or adults may prefer a drink from Six O’Clock Gin.

Meanwhile, the water will see the return of The Western Boat Show, showcasing a selection of vessels, ranging from yachts to power boats.

Philip Walker, head of engagement at Bristol City Council’s culture team, said that Bristol Harbour Festival is “the city’s opportunity to celebrate itself”.

The council estimates that the 250,000 visitors that attend the festival each year boost the economy by some £10m.

The West of England Combined Authority has also announced that it will extending its 5G Smart Tourism project, with plans to trial the technology over the weekend to “enhance the visitor experience and “manage safety”. 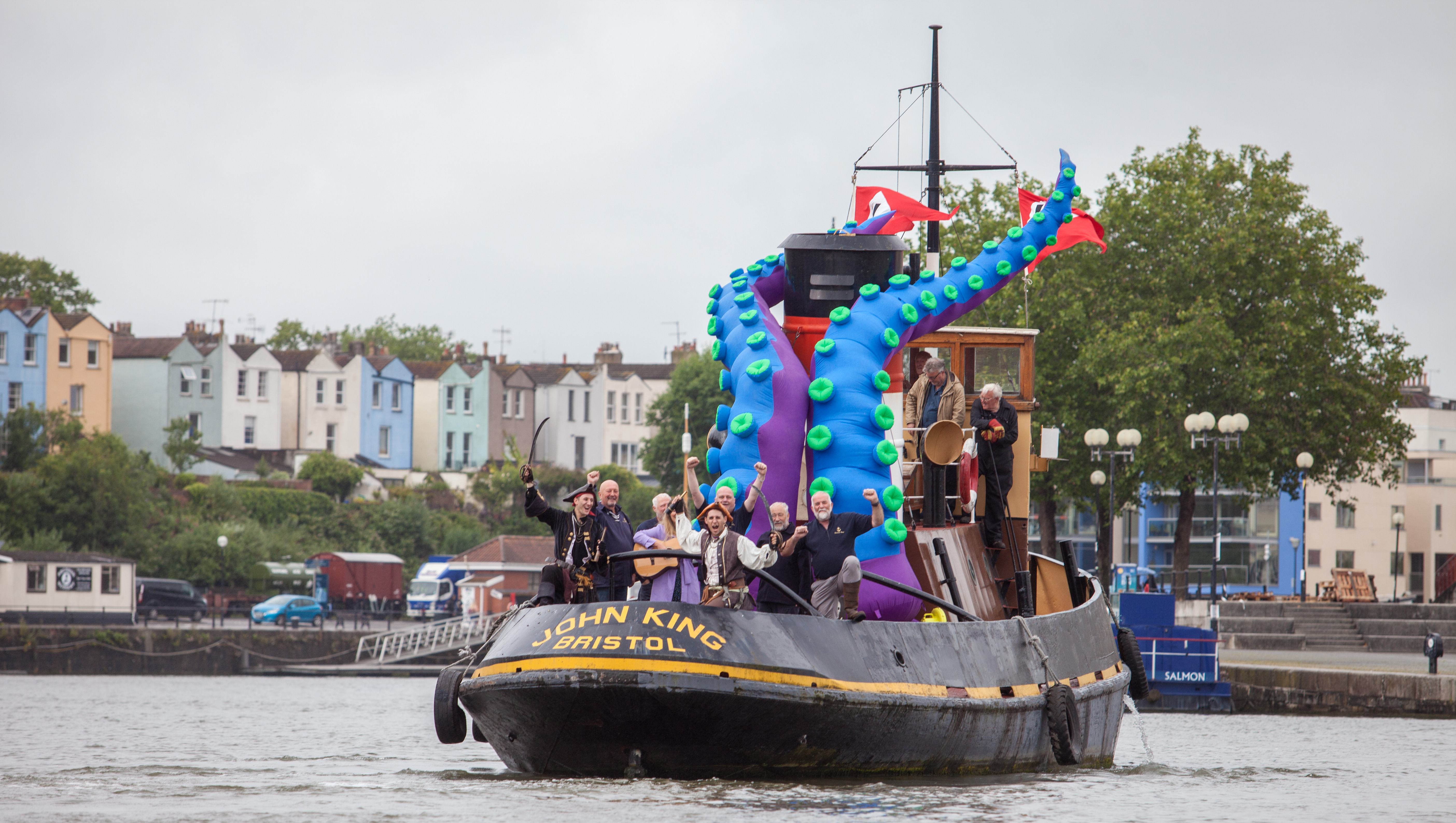