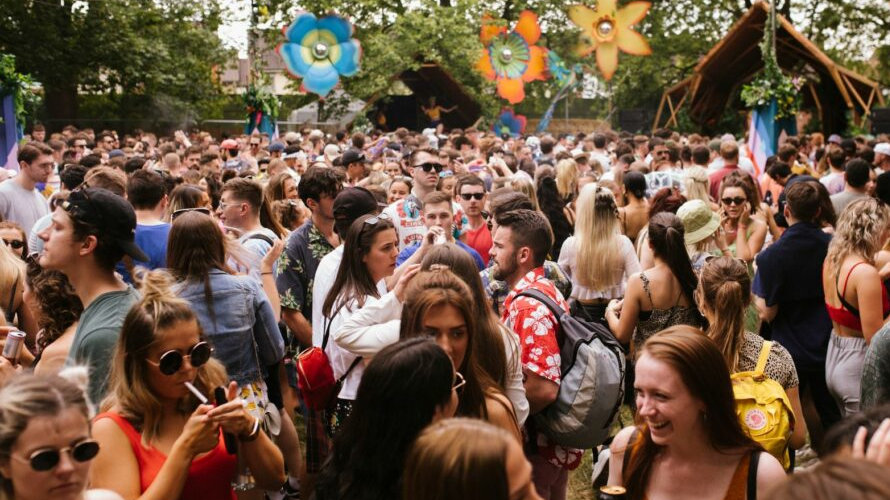 Love Saves The Day normally takes place each year at the end of May, but the festival’s last year in Eastville Park has been postponed.

After announcing headliners Orbital and Kano, among other big names on the lineup such as Roni Size and Little Simz, in January, the coronavirus outbreak has led to a change of plans.

The city’s biggest music festival, run by the Team Love group, had been working with Bristol City Council since the pandemic reached the UK to try and find a way for the festival to take place as usual.

As talks were taking place, the team said that it was becoming “increasingly unlikely” that the festival would take place in Eastville Park in May, with the final nail in the coffin being mayor Marvin Rees’ announcement that all public events in Bristol were cancelled until the end of July at the earliest.

As well as effecting events including the Harbour Festival and Bristol Pride, this announcement also ensured that Love Saves The Day would not take place in May of 2020.

In response to the announcement, the team at Love Saves The Day announced their aim to reschedule the festival to September 5 and 6 2020, saying: “Ultimately the health and safety of our audience, plus the extended communities to which they belong, take precedence. We hope to open the doors to the event as previously planned, but later in the summer.”

They added the council had informed them that the earliest that the new dates will be confirmed is May and will keep ticket holders up to date.

In the meantime, Team Love are regularly posting on their websites, not only with updates, but also with good news each Friday, as well as top tips on staying entertained during the lockdown.