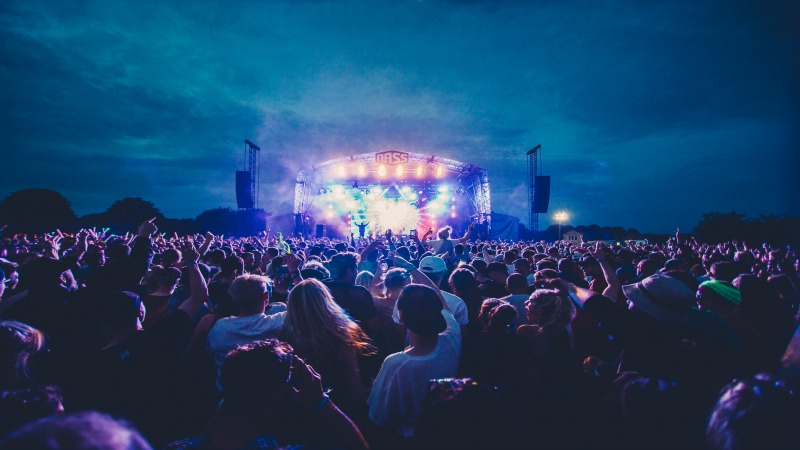 1. Welcome Skateboards Demo
One of the top skateboarding teams in the world right now, Welcome Skateboards forged their reputation as a stellar indie brand with their unique boards and amazing edits. The guys at NASS have pulled off a massive coup in nabbing this team, as they head to the South West to perform their first ever UK demo.

2. BMX World Championships
Believe it or not, The BMX World Championships are kind of a big deal and this is the second year in a row that NASS has hosted this prestigious event. It’s over exaggeration to say that the best riders in the world are going to be at NASS this year, the likes of Logan Martin, Daniel Sandoval, Coco Zurita, Mark Webb, Nick Bruce and Alex Coleborn will compete amongst hundreds of pro and amateur riders in a bid to be named World Champion.

3. Watch Vince Byron take flight
Reigning World Vert Champion, Vince Bryon is something of a modern day phenomenon. Hailing from Brisbane Austrialia, Vince has picked up seven X Games medals since 2015 and even beat nine-time Vert champion and legend of the sport Jamie Bestwick to Gold in 2015, bringing his streak of nine consecutive titles to an abrubt halt. Vince took the top spot at NASS last year and it’s looking likely that he’ll do the same again in 2017.

4. Say hi to Matt Hoffman
To many Matt Hoffman is the godfather of modern freestyle BMX, he paved the way for the athletes of today, putting tremendous strain on his body. His list of injuries is mind boggling, he’s had pretty much every injury you can think of, had organs removed broken nearly every bone in his body. In his own words ‘he’s the poster child for BMX injuries. It goes without saying that he’s a complete legend of the sport and he’ll be in attendance at NASS this year… so if you see him be sure to say hi.

5. Hang out in The Hangar
Method Man, Kano and Pendulum may be headlining the mainstage, but The Warehouse has a pretty enviable line-up. Toddla T, David Rodigan, Stefflon Don, Coco, Roska, Preditah, Sir Spyro are just a few reasons to head along to The Hangar this year.

6. Hip Hop Karaoke
The Truck & Bearing bar has got a lot going on, but one think to try is Hip Hop Karaoke. It’s pretty self explanatory. Think of karaoke, but take out bad covers of Frank Sinatra and warbling versions of I Will Survive and replace it with Big E and Tupac and you’ve got yourself a party.

7. Loyle Carner
Loyle has been making a name for himself in Bristol in recent time and now so to see him on the main stage at NASS, just before Kano and Wiley is rather exciting indeed. A fresh new voice for hip hop, Loyle’s debut album is a beautiful creation and if you haven’t heard it yet, or seen him perform you really ought to.