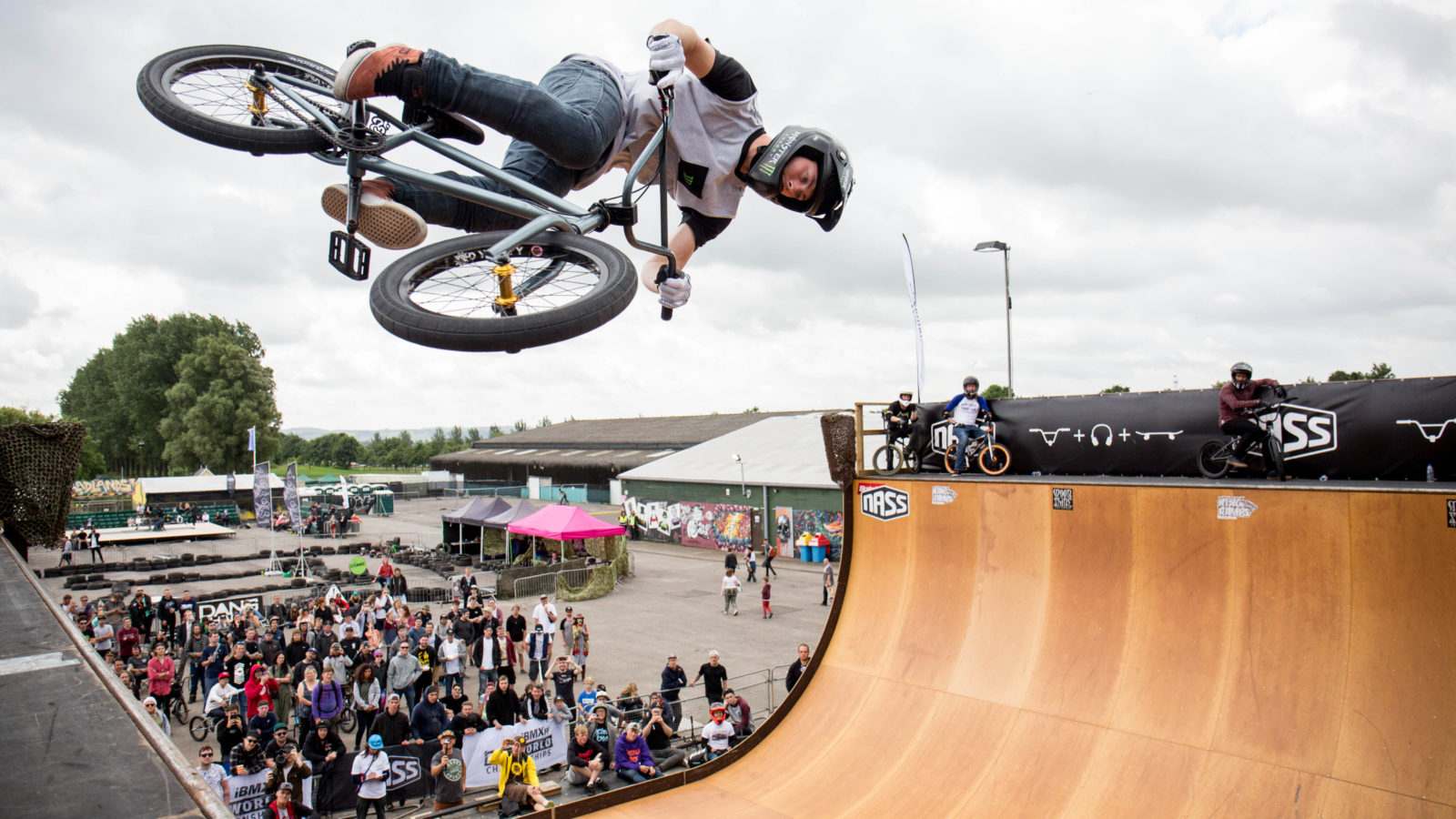 NASS festival organisers have revealed that the Bath & West Showground will once again host the iBMXff BMX World Championships.

The West Country festival also played host to the World Championships last year – the first time in almost 30 years that the competition had been held on British soil.

This year, there will be professional and amateur categories in many different disciplines, and anyone brave enough to take part will be in with a chance of becoming World Champion and of scooping some of the prize money pot, which stands at $50,000 (around £40,000).

Richie Inskip, NASS sports manager, said: “Hosting the BMX World Championships even once is a privilege, so to have it at NASS two years in a row is insane. Last year’s event was the best we’ve ever had – the guys came and just tore up the park, and the progression we saw was just ridiculous.

“With the introduction of an all new set-up and the advancement of the skate park, we’re going to get some of the best skaters around and I’m absolutely certain that this year will be even better than the last.”

Alongside the extreme sports action, festival goers will also be in for a musical treat over the weekend of July 7-9: Method Man and Redman will headline on Friday night, while Giggs, Kano, Pendulum and Sigma will also play throughout the weekend.