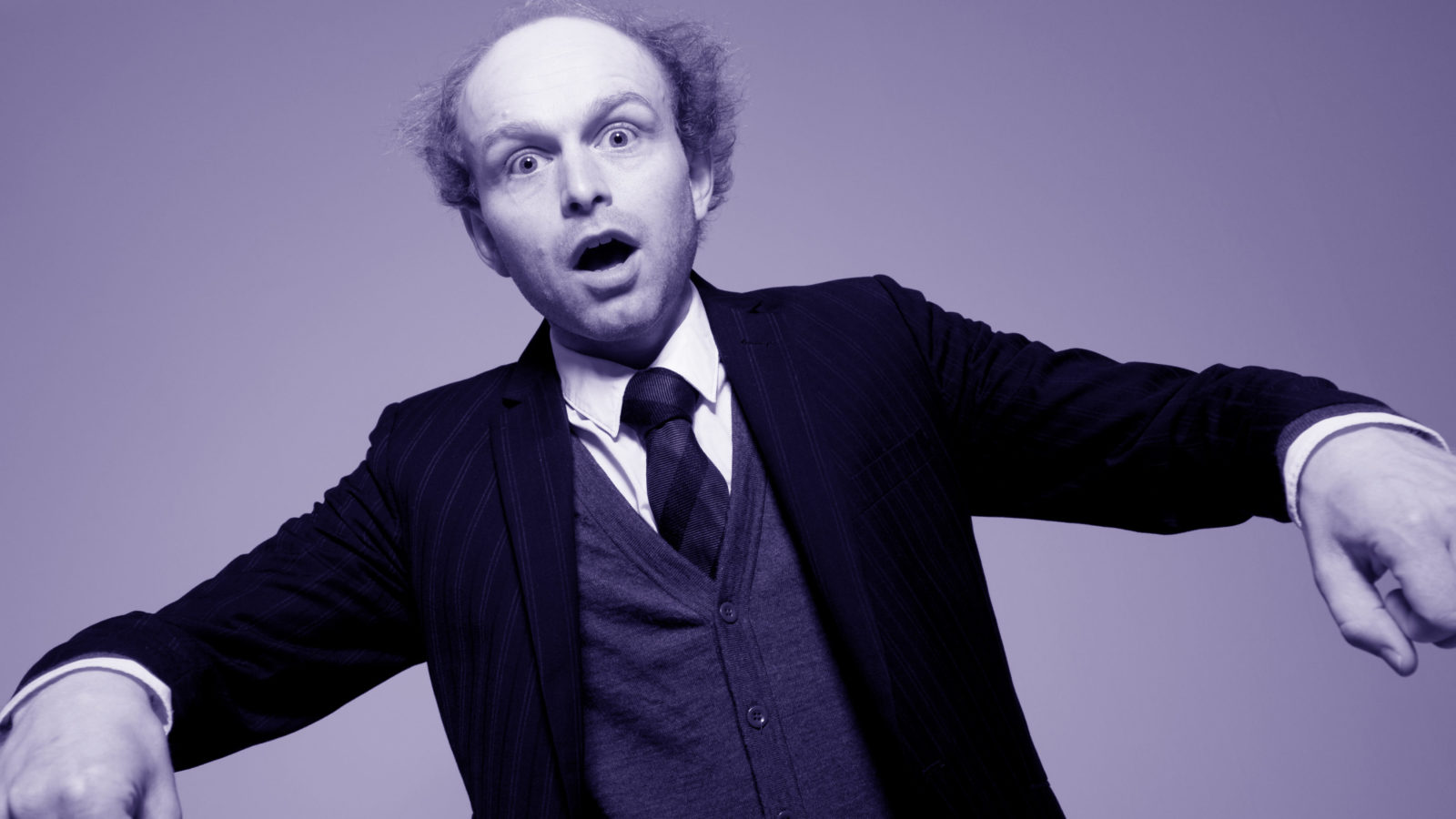 Freewheeling into the Wardrobe Theatre this week, award-winning international theatre company Out of Balanz presents this hilarious and moving story of one man, his life, loves… and bikes.

Posthumous Works follows bike-loving Ivan Hansen on a journey through significant moments in his life so far, looking back on foolish friendships, first loves and final farewells… and the bikes that remind him of each of these. Here’s director Troels Hagen Findsen to tell us more.

Tell us more about the show. Is it essentially Ivan looking back on his life and the bikes that have marked its various chapters?
Posthumous Works is a piece of low-fi, physical storytelling from Danish artist Ivan Hansen. The show is semi-autobiographical and weaves together stories and experiences from Ivan’s life. There is a certain amount of reflection and looking back upon Ivan’s life – and as a Dane, that life has naturally included a number of bikes, starting with his first push bike at the age of two.

What do we learn – about Ivan, about growing up, about memories and nostalgia, about bikes and their place in the Danish psyche…?
It’s really about how it’s such a horrible feeling of not getting the opportunity to say goodbye – in fact, that’s a line in the play. And it’s about the importance of connection.
In the show Ivan shares the gramophone he inherited from his grandfather with the audience. The gramophone is, in one way, just a gramophone. But, in another way, it’s an object that has come to represent Ivan’s grandfather – the time he lived, the music he liked when he was young (particularly one Danish song from his youth that we play in the show), the kind of person he was.
As for the bike, well, I can’t remember a time when I haven’t had a bike. Danish people love their bikes. I got my first bike at two years old and I’ve had one ever since. This particular bike that we use in the show is also something Ivan inherited from his grandfather and it’s a pretty cool Danish vintage bike. It’s not necessarily the fastest bike, I mean, you can find much faster bikes nowadays, but it’s a very dear bike to Ivan – for obvious reasons.

How has the show been winning over audiences – is it how much we identify with Ivan and come to care about his life story?
I think the direct, simple and personal nature of the show, combined with the universal nature of the theme of loss that the piece explores, is exactly what people have responded to, and people really seem to connect and relate to Ivan. There is something very honest and open about Ivan when he performs – you come to care about him, feel like you know him, and like you want to be his friend.

“There’s something very universal, but also uniquely Danish, about the piece.” What is Danish, and what is universal, about the piece?
The sense of humour, music/sound (in terms of some of the language) and flavour of the show, especially – and literally – at the end, is very Danish—we end the piece by inviting the audience to join Ivan onstage for a taste of Gammel Dansk, which is a traditional Danish bitter.