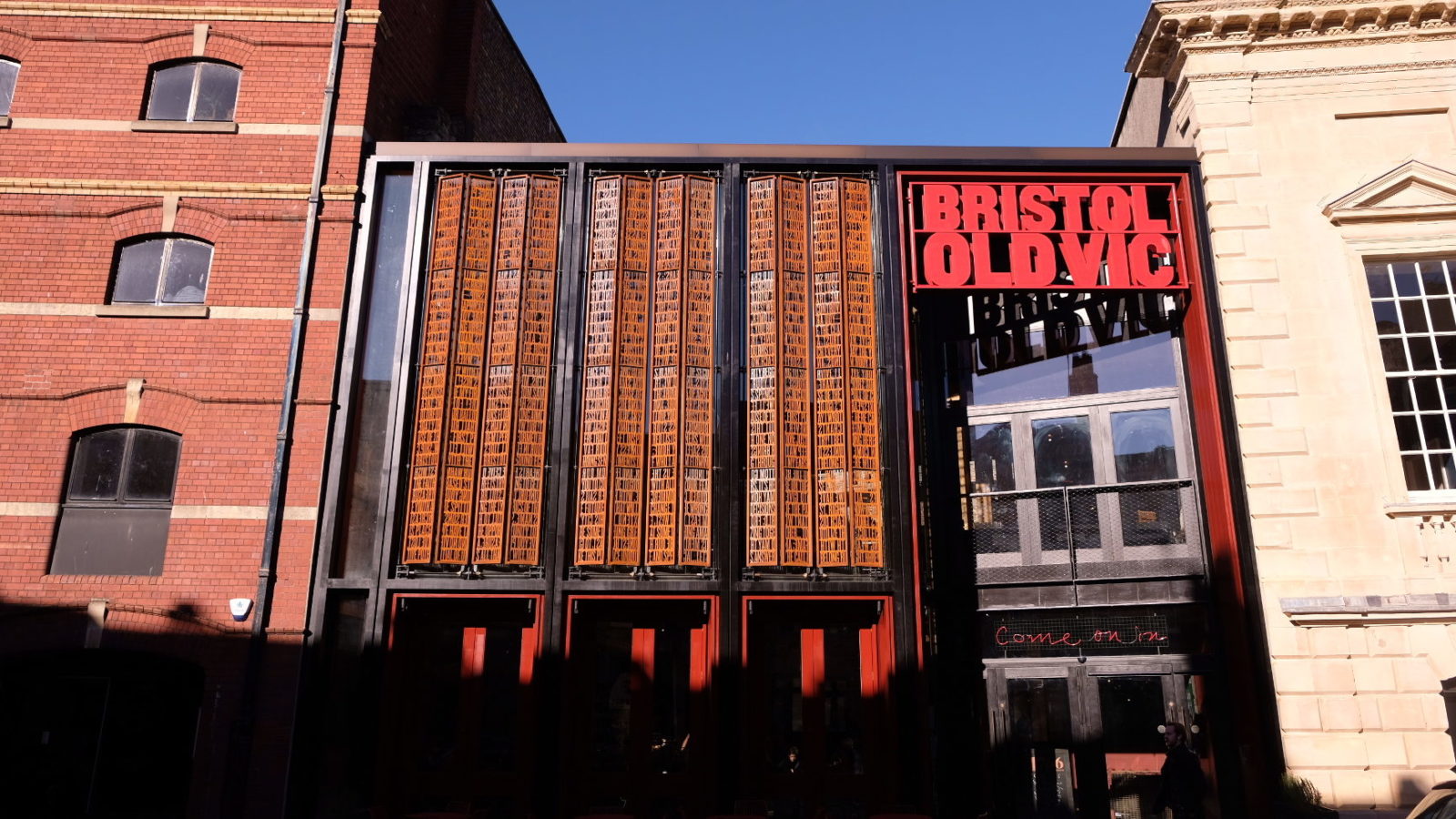 Solo performances in the foyer of Bristol Old Vic will be the first step towards resuming a full live production programme.

The theatre is set to reveal details of plans for upcoming shows on Monday, as it opens its doors for the first time in five months.

The café and bar are already back in operation inside the historic King Street building, where social distancing measures are in place, and Bristol Old Vic is teaming up with a number of local food providers, including Murray May’s this weekend.

Actors, writers and directors, including Patrick Stewart, Lesley Manville, Kwame Kwei-Armah and Malaika Kegode, have all issued heartfelt messages of support for the oldest continuously running theatre in the English-speaking world, which has lost 75 per cent of its income due to the coronavirus crisis.

The Government announcement that indoor performances are possible from August 15 means Bristol Old Vic can begin the process of reopening to audiences, starting with small-scale performances in the foyer.

Caroline Lang, communications officer at Bristol Old Vic, said: “Bristol Old Vic welcomes the news that socially distanced indoor performances are able to resume from August 15 and we are set to announce a programme of exciting upcoming performances on Monday.

“These are the first steps as we emerge from the pandemic and begin to commission the new work that will reopen our theatre.

“We will first be experimenting with solo performances in the foyer and hope to move back into the theatre with limited audiences as soon as we can so our theatre can once again start to come to life until we can build back to the full-scale productions which this city knows and loves.”

There are also plans for a new Garden Stage to host small-scale performances.

Nearly 150 days later, we are thrilled to see our beautiful foyer open once more, ready for all of Bristol to stop by and soak up all the good vibes! You can come visit us between 4pm and 11pm Wed-Fri and from 12noon til 11pm on Sat & Sun. 👋 https://t.co/rGC8q4cfwi pic.twitter.com/qV6TDUgpc5

A reopening appeal has already been launched for Bristol Old Vic, described by Patrick Stewart as “the first theatre I ever fell in love with.”

In the video, created by Oliver Kendall of Mint Cake Productions and featuring many familiar faces, Bristol Old Vic artistic director Tom Morris highlights the impact of the pandemic, saying: “The COVID-19 pandemic has hit us like a hammer blow. We’ve lost, at a stroke, 75 per cent of our income.”

“We have already received donations from people who love this theatre and with those funds, we have started to commission the work that will reopen it,” he says, adding that further support is vital.

More information on how to support the Bristol Old Vic Reopening Fund is available via www.bristololdvic.org.uk/support-us.