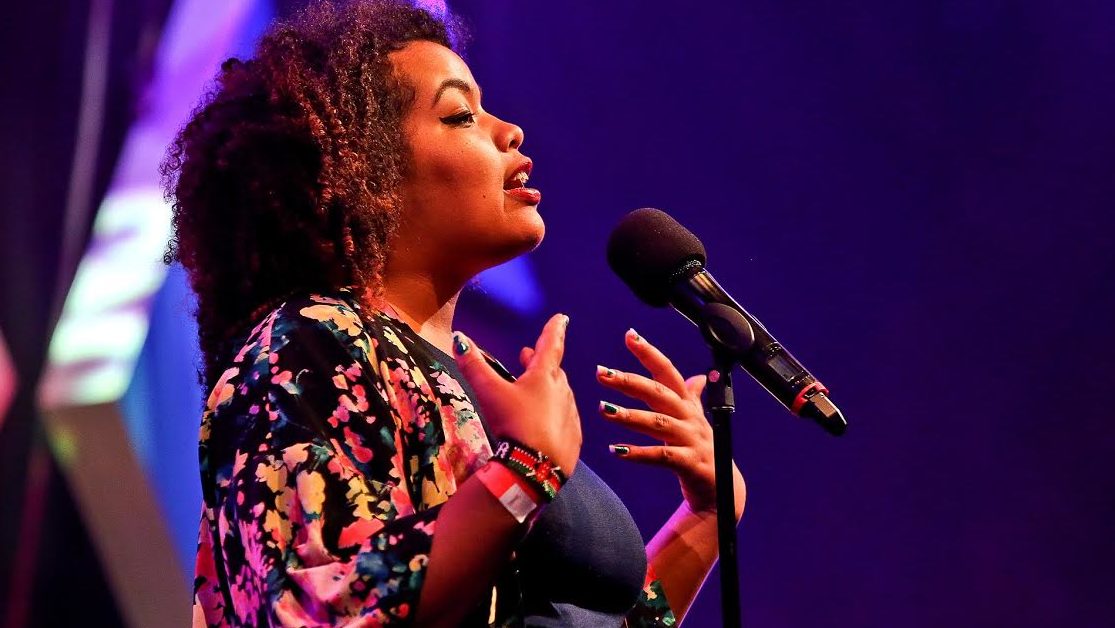 How and why did you found Milk Poetry?
My friend Graham Chilcott and I created Milk together in January 2015. We’d both moved to Bristol around the same time from tiny towns in Devon and were so excited to get involved with the poetry scene.
The Bristol spoken-word circuit is such a vibrant one and we kept meeting so many talented performers at different levels of experience who were struggling to find slots to perform. With the scene being so busy, we realised the need for a night to showcase those performers who feel a bit lost in the rush of it all.
So Milk Poetry was conceived to be a friendly, nurturing night that gives emerging poets of different styles and abilities a chance to establish themselves and share the same platform as our invited guests. Graham moved back to Devon so I was running the event myself for a while, but now I have a small team consisting of fellow Bristol Poets Sam Grudgings and Beth Calverley. It’s also become a real community project with everyone mucking in however they can!

Have poetry and performance always been a big part of your life?
Yes, definitely. Even though I was very quiet and introverted at school, I adored theatre and music- I really jumped at the chance to perform. I think there has always been a cathartic element in it for me, you have to totally commit with complete sincerity and authenticity, and I dig all of that!
I’ve been writing since I was little and I was also very lucky to grow up in a house full of prose, poetry and music. Thanks to my mum, who always encouraged my siblings and I to nurture our creativity, I grew up dancing around to Patti Smith in the kitchen, so very early on I learned about the importance and power of words and performance. 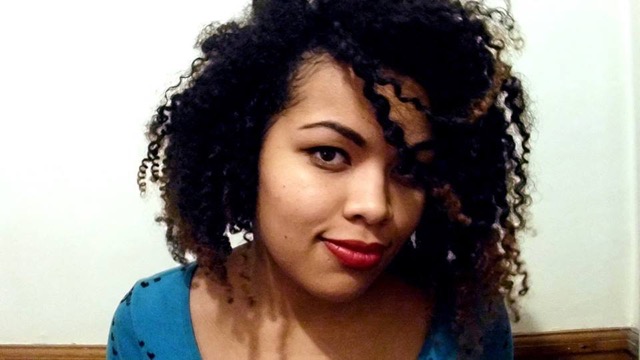 Milk Poetry has built up a very strong following. What has led to that success?
I think Milk stands out because it’s so friendly, relaxed and welcoming – people want to come back. Guest poets always comment on how lovely the vibe is. My favourite comment was “this night is like a big, warm cuddle”: I’d like to think that’s pretty accurate!
There’s a feeling of camaraderie about the night, everyone is on the same level – the first-time slammers mingle with the guest poets with viral YouTube videos and there’s no sense of pretention. Even though we’ve only been going two years, there are poets who started out at Milk Poetry and have grown as artists with it.
It’s a nurturing environment, and the audience members are very important to the night – we run a slam which is voted for by the entire audience by way of coloured cards (think Ready, Steady Cook!) and the slam winner gets to perform a ten minute set at the next event, encouraging people to come back and see that person as they develop on stage!

In an increasingly digitised world, what do you think attracts people to live poetry?
As I mentioned before, when someone performs live they need to commit themselves with honesty and sincerity. That goes for all types of performance, be it music, poetry, stand up, theatre.
There’s something really magical about seeing someone being so open and vulnerable on stage. It’s a special relationship that is created between audience and performer; it’s a moment that will never happen again in the same way. Even if the lines are all rehearsed, there’s still an immediacy and spontaneity to all live performance.
From talking to audience members who aren’t performers themselves, there’s a lot of talk of how they could never imagine getting up there and expressing themselves so astutely. I think just as performing is cathartic, so can be watching someone else sum up the feelings you struggle to put into words.

Has running Milk affected your own writing?
I always try to write a new poem for Milk as I host the night and begin with a poem. It’s good to discipline myself to have a new piece ready for performance every month.
But just being exposed to so much poetry is really inspiring, and such a richly varied pool of poets come through Milk that I always come away buzzing to try new things and write, write, write. You definitely need to consume in order to create, and Milk has really helped me to up my poetry intake.

You have a poetry collection scheduled for release with Bristol’s Burning Eye Books later this year. What are the main influences on your work?
Yes! My book Requite will be coming out in June, I’m just in the editing stages now! I try to consume as much poetry as I can, both performance and page based. At the moment I’m really digging Richard Siken and Luke Kennard.
I’ll always love poetry, but my influences also come from all over the place; lyrically I’m inspired by a lot of musicians, from Neutral Milk Hotel to Kanye West, but also by random things like dialogue in Twin Peaks or overhearing people chatting about something really inane on the bus. All these things influence my writing. The main theme that is prevalent in what inspires me to write is that everything is very people-based: I’m not great at writing about the abstract or nature, but I love a little character study. 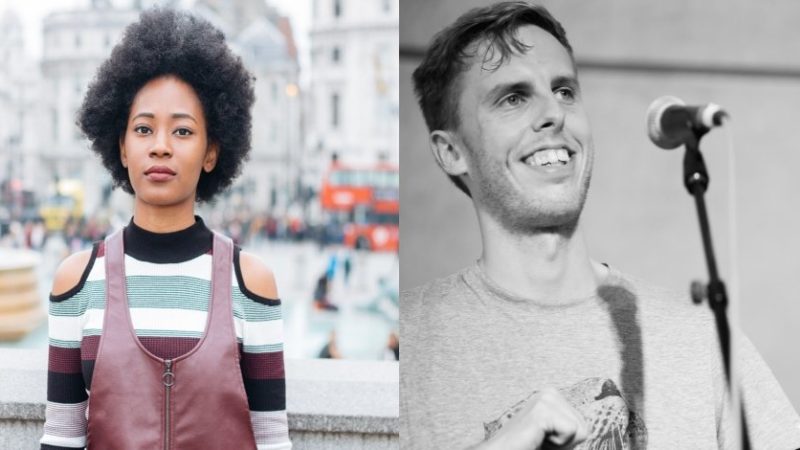 So, what’s coming up at Milk and elsewhere?
I have a big event coming up at the Tobacco Factory Theatres on June 13. Featuring former World Slam Champion Harry Baker, current UK Slam Champion Theresa Lola, the incredibly talented singer and poet Caroline Teague (she’s one of my favourites!) and we always feature some emerging acts, this time around it’ll be Imogen Downes and Erica England who have created an incredible piece of musical storytelling: a re-telling of The Six Swans, an old forgotten fairy-tale by the Brothers Grimm. It’s on sale at the moment and is only £8 on the Tobacco Factory Theatres website.
We also have our usual monthly events, every third Monday of the month at The Room Above, at The White Bear pub on St Michael’s Hill. Our next one is May 15, featuring Glaswegian poet Michelle Fisher. That event is always only £5 and tickets are available at the venue.
There’s lots of exciting stuff coming up in the future, we’re running the poetry stages at Farm Fest in Bruton and Valley Fest in Chew Valley. You can find us all over the place!