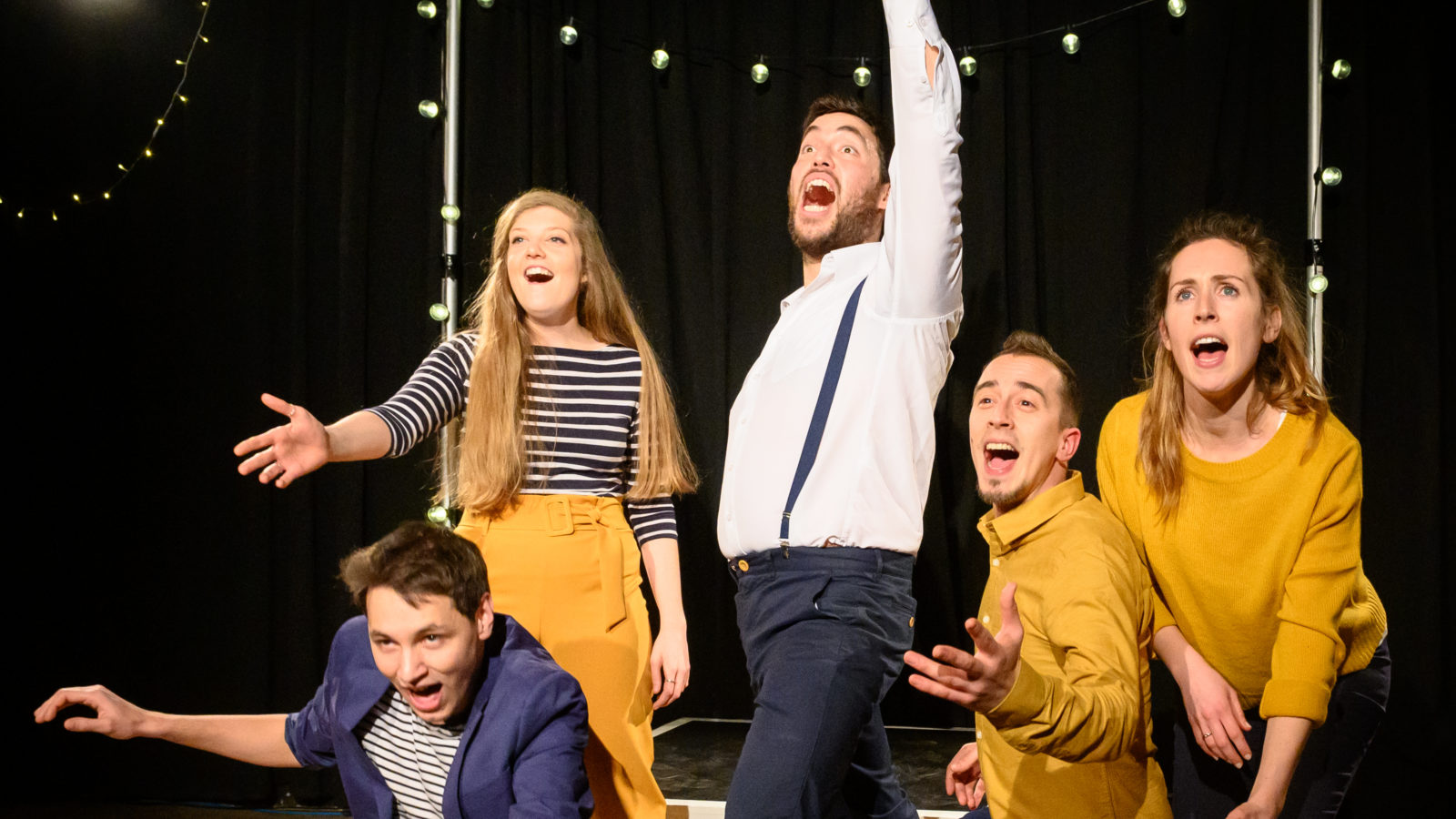 The Bristol Improv Theatre opened its digital doors on March 20, 2020, just three days after closing its performance space in Clifton.

The Bristol Improv Theatre shut its physical doors on March 17, 2020, following Government advice. But, determined that the show must go on, staff at the theatre began streaming on Twitch as soon as they could.

Nearly three months after the lockdown was enforced, the online streaming service is a fullscale operation, with live shows streaming every Friday and Saturday at 8pm.

Using Twitch to stream their shows, as it allows the audience to interact with performers, the theatre now has more than 300 followers. The theatre has also been using YouTube to upload each show after the live performance.

“We’re also a bit of an anomaly on the livestreaming circuit as we have quite a diverse set programming, being a theatre,” explains Ros Beeson, digital producer at the Bristol Improv Theatre.

“Usually live streams are just one person or group doing the same show week in week out, whereas we’ll offer you an improvised Dungeons and Dragons session one night, an online music concert the next and a gameshow the next weekend.” 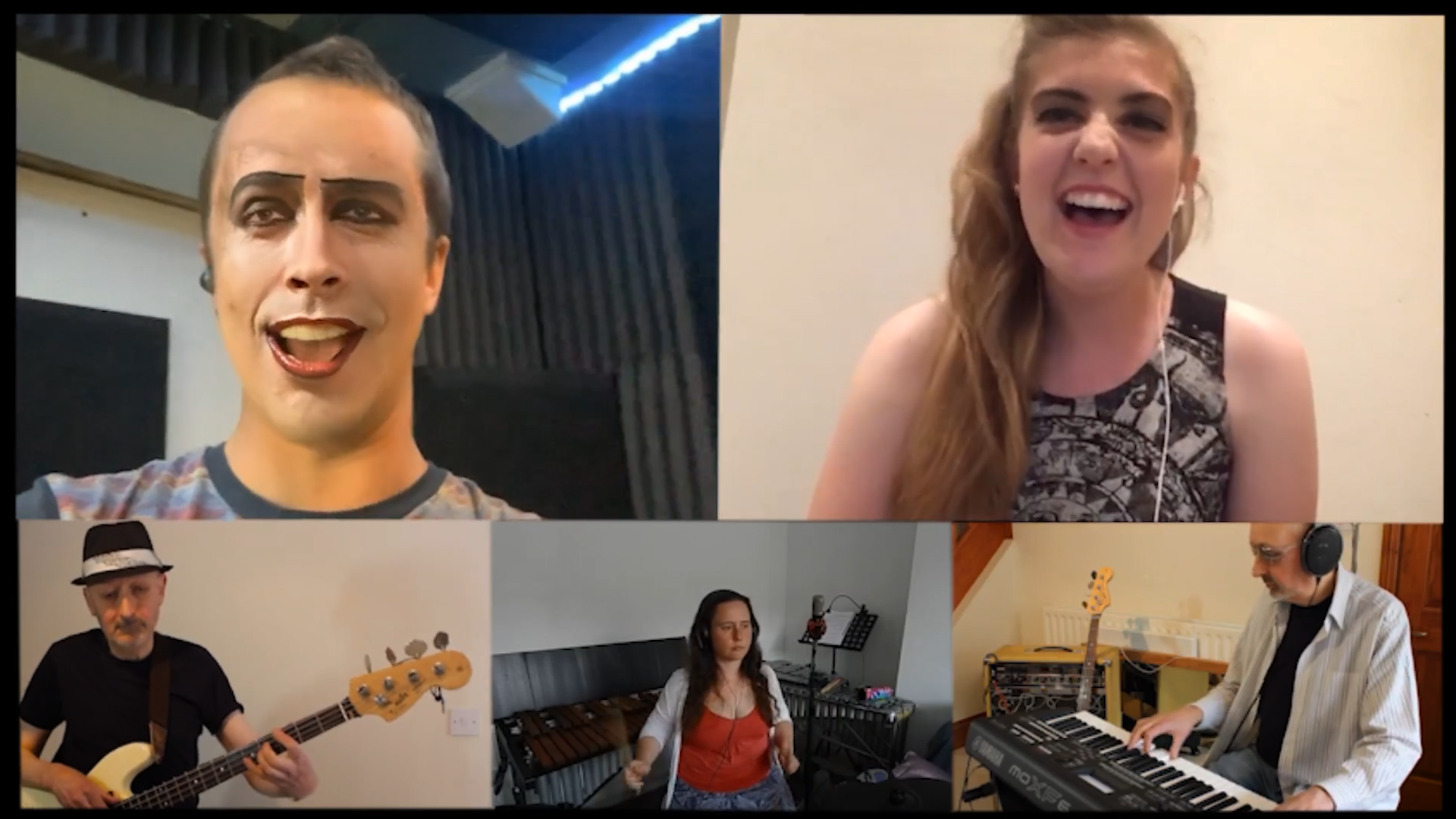 This Is Your Musical is one of the theatre’s shows to move online. Image: Bristol Improv Theatre

Each show has a pre-stream title cards and a video showing how the audience can support the theatre. Ros says: “Our hope is you would then get the same feeling you might have going to a theatre and enjoying a pre-drink and chat in the bar before a show, it sets up a sort of atmosphere and allows viewers a chance to settle in prior to a stream.”

Each show is free to attend, with requests for donations towards the theatre and the contributing artists.

“It feels like we’re running a live TV studio,’ says Ross Wilson, co-founder of Wilbee. “We set up a Zoom call with all the performers and then use broadcasting software to create different scenes, using graphics and overlays to enhance the viewers experience.

“While the show is going on, we’re also live editing along with the improvisers. Like all film work, it takes hours of preparation, and then quick thinking and creative problem solving once the show is underway.”

Livestreaming shows has brought unexpected positives for the theatre. It has allowed the shows to be seen by people who may not normally be able to access the theatre, and improv troupes from as far afield as Texas have been able to take part in shows.

All three associate company shows that were borne through the Bristol Improv Theatre – This Is Your Musical, The Bish Bosh Bash and Tales of Adventure – have adapted to livestreaming.

Most of theatre’s own shows have been able to adapt to a digital space as well.

“We couldn’t completely transfer all of our programming such as our guest shows however,” says Ros. “So we have had to create brand new shows such as You’ve Gotta Be Quizzing Me!.”

The theatre is prepared to continue livestreaming for as long as needed.

“We’re hoping to see a gradual move back into the theatre, but above all want to ensure that when we do finally open our doors we can do so safely and ensure that our audiences will have as great a night out as ever,” says Ros. 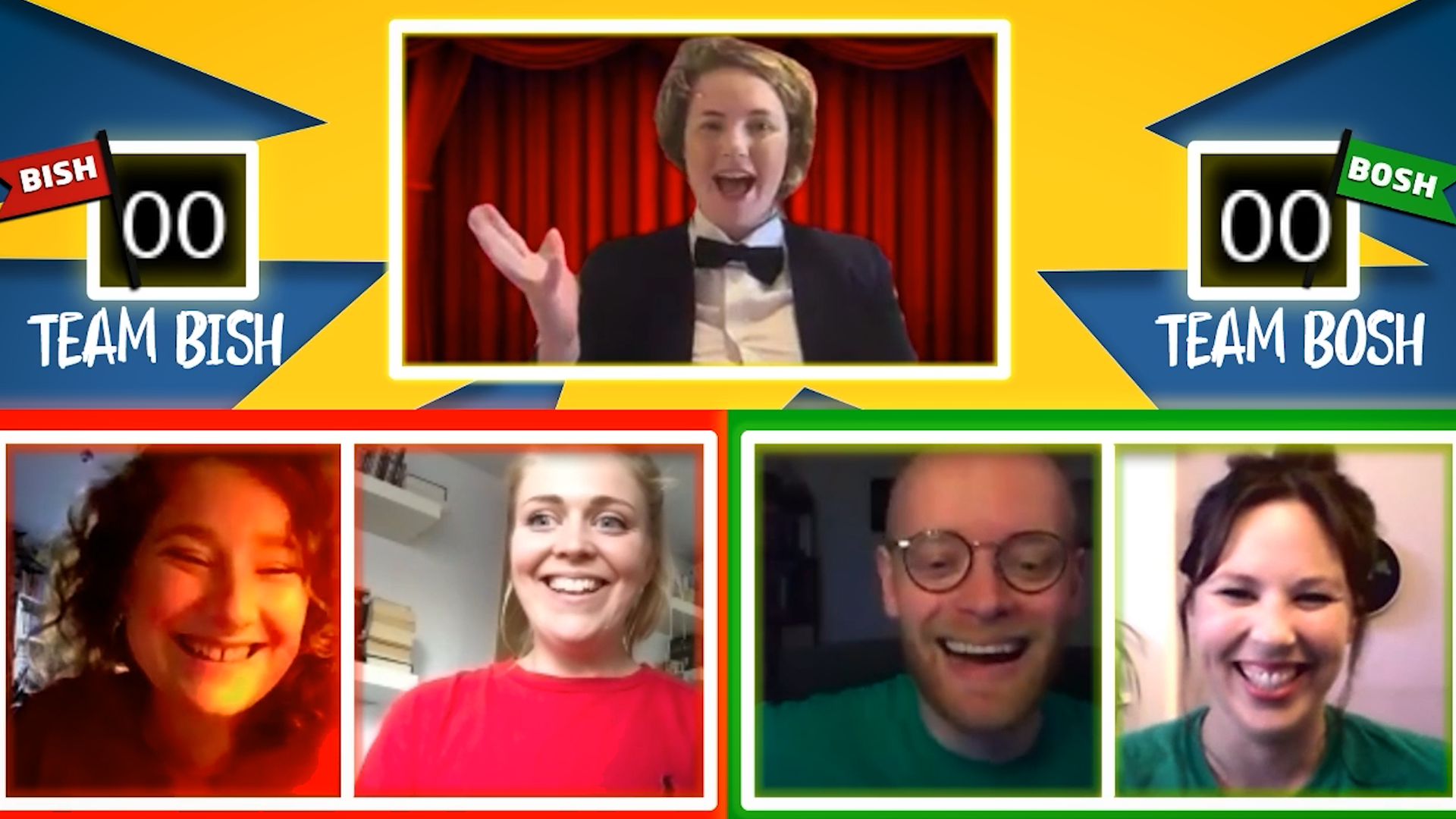 The theatre hopes to make a gradual move back to the theatre, streaming from the stage and with a fewer audience members.

“The livestreams have allowed us to reach wider audiences with our shows and will provide a service for people who are unable to come to the theatre outside of the circumstances of the lockdown,” says artistic director Caitlin Campbell.

“We’re looking forward to seeing how the experiment develops once we’re able to reopen doors and start streaming shows direct from the theatre.”