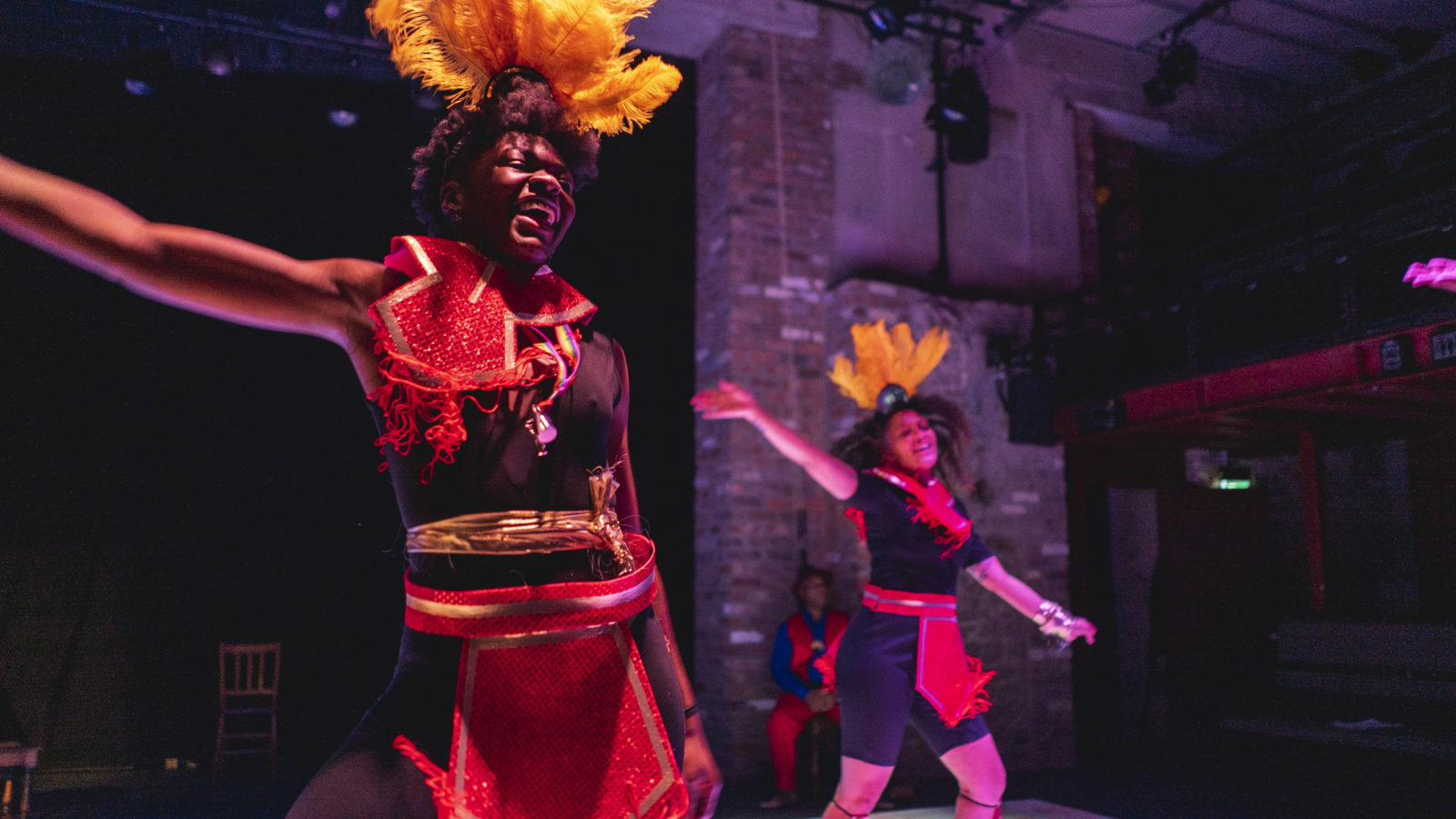 Running in Bristol Old Vic’s Weston Studio until December 21, Anansi and the Grand Prize is a vibrant retelling of a classic Afro-Caribbean folk tale.

Anansi’s about to lose it all. His pocket is empty, his schemes have all failed and Tacoma’s about to leave him.

He’s finished, unless he can pull off one last trick: win the Island’s Poco dance and music festival, its grand prize of $25,000, and beat an international reggae/soul superstar who also has eyes on the prize (and his wife). Trouble is, Anansi’s got no costume, no mas camp, no skills and no chance.

Set in a fictitious island melting pot during Festival season, Anansi and the Grand Prize combines the colour, humour and dynamic dance of Africa and the Caribbean. Written by Dr Edson Burton, the show is produced in association with St Paul’s Carnival.

Producer Ruth Ramsay tells us about the genesis of the show and her experience of black cultural representation during decades of living and working in Bristol. 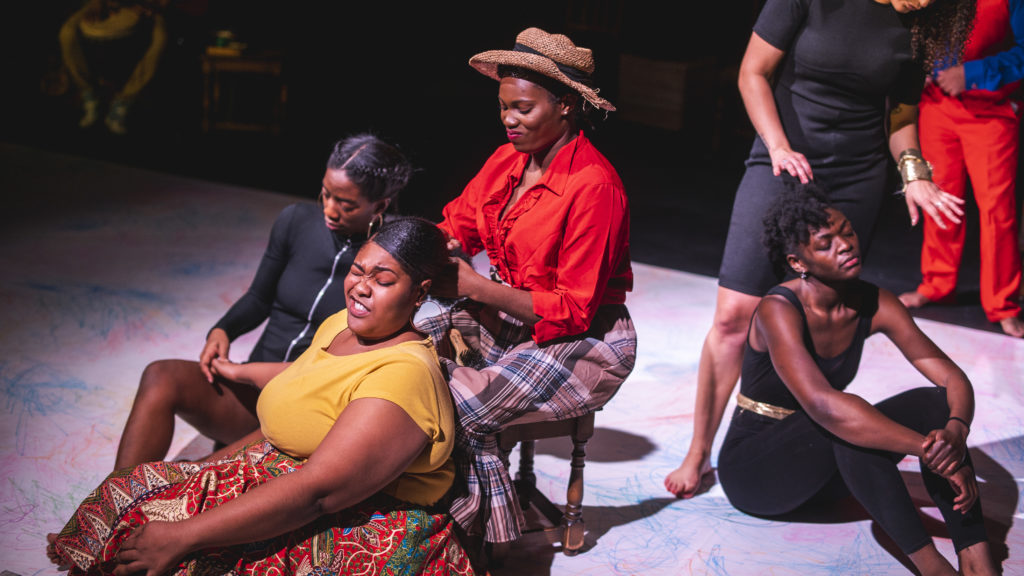 Scenes from ‘Anansi and the Grand Prize’ at Bristol Old Vic. All pics: Owain Astles

Anansi is the West African folklore character who often takes the shape of a spider. He uses his cunning, intelligence and trickiness to triumph over larger creatures, and is considered to be the spirit of all knowledge of stories.

Anansi’s tales, which are traditionally passed on orally, are often told by elders to pass down knowledge and moral messages to the younger generation and he is one of the most important characters of West African, African American and Caribbean folklore.

My interest in creating an Anansi play first came to me over ten years ago after seeing a performance of one of his many tales performed by Talawa Theatre company at London’s Tricycle Theatre. As an African and Caribbean woman, for me the performance was amazing and I remember thinking how marvellous it made me feel to have a show that was culturally relevant to me, that was delivered by a predominantly all-black cast, that brought all ages and family members together, and that had a strong element of comedy running throughout. 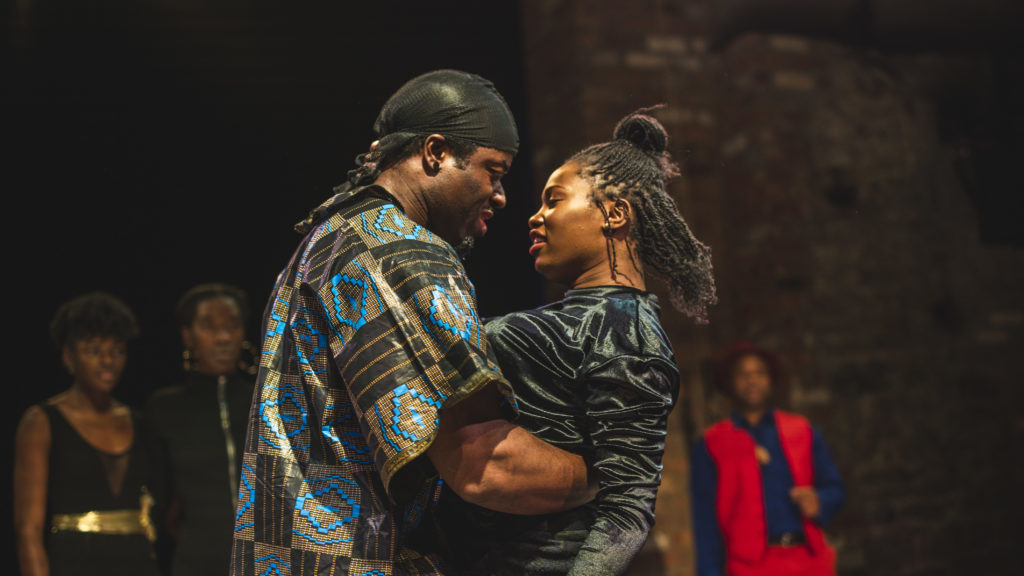 I had first learned about Anansi the Spiderman in the 1970s from my primary school teacher, Urna Reid-Bailey, who at the time was Bristol’s first black primary school teacher. She was a breath of fresh air in an institution that felt as though it merely put up with its African and Caribbean students.

Mrs Reid-Bailey also introduced me and my classmates to African drumming and dance workshops facilitated by Ekome. For the first time, that really gave me a sense of pride in my heritage which totally went against the anti-black sentiment openly displayed by many white Bristolians at that time.

It is only now in my fifth decade that I am truly appreciating just how important Anansi is to people of the African diaspora and those outside of it. Why? The tales of Anansi survived the transatlantic slave trade which displaced and destroyed family lineages, spoken languages, rituals, ceremonies and connections to the African motherland.

Transported through the hearts, minds and tongues of the enslaved to the Caribbean, Americas and through migration into Europe, Anansi empirically ties all African and Caribbean people  to their past, present and futures. 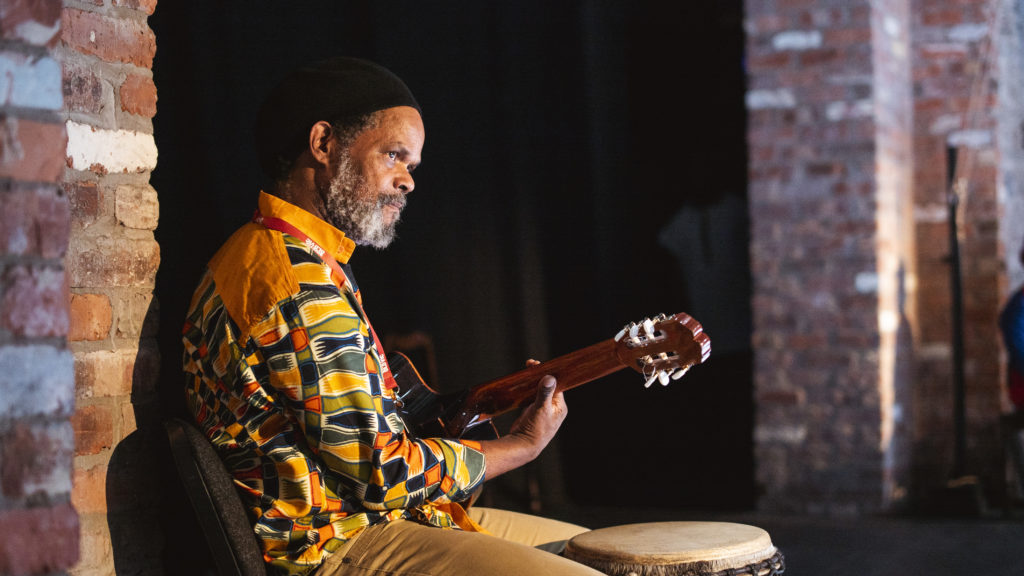 Throughout my 20-year arts career I have coordinated and facilitated many arts projects but have had few opportunities to work on African and Caribbean focused projects – but the few I have done have made me feel alive, relevant and spiritually lifted. These include working as lead artist/costume maker and then as the Mas Camps Coordinator for St Paul’s Carnival (2001-2005), where I worked to raise awareness of African and Caribbean history and used it to gain a greater understanding of myself and my heritage, whilst allowing me to experiment with design ideas, materials and construction techniques.

This has led me to questioning whether the lack of opportunity to work on cultural projects, or to work, explore, consolidate and answer questions through the work with other black creatives, has had an effect on other black creatives in Bristol – and if so, what have been the effects of this and how could the situation be rectified? 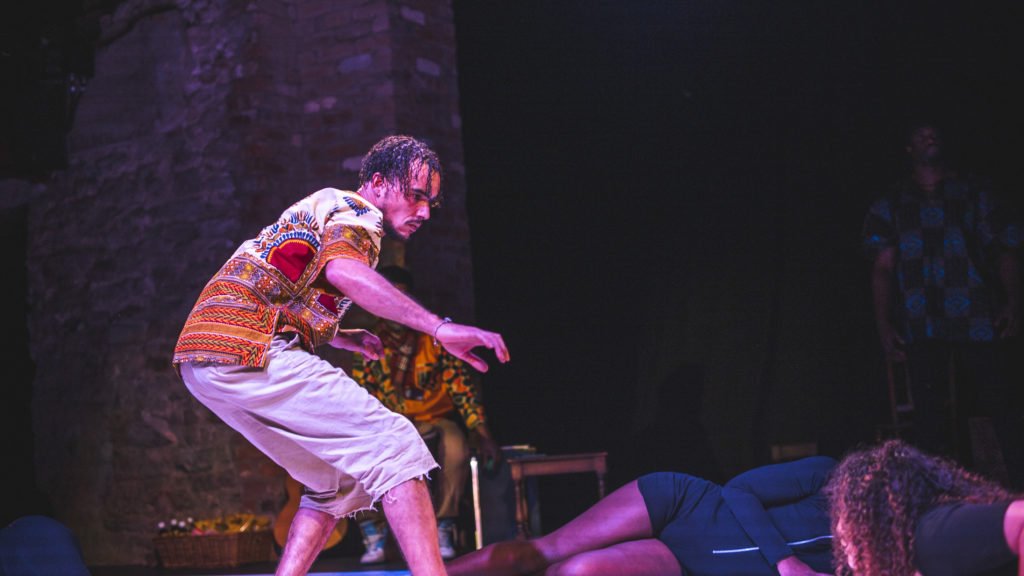 Having discussed the idea of producing an Anansi theatre show with my friend, collaborator and scriptwriter Dr Edson Burton, our ideas began to take shape. After several planning meetings with Chloe and Ben at Bristol Old Vic, Anansi and the Grand Prize was born – with its first scratch performance delivered by an all-Black Bristol cast as part of last July’s Ferment Fortnight performances.

The script and delivery style were experimental but the audience’s rapturous response has shown me how talented Bristol’s black creatives are – and again raised my awareness and appreciation of my amazing heritage and the importance of sharing it positively with a wider audience for the greater benefit of all.

Anansi and the Great Prize continues at Bristol Old Vic until Saturday, December 21. For more info and to book tickets, visit bristololdvic.org.uk/whats-on/anansi-and-the-grand-prize