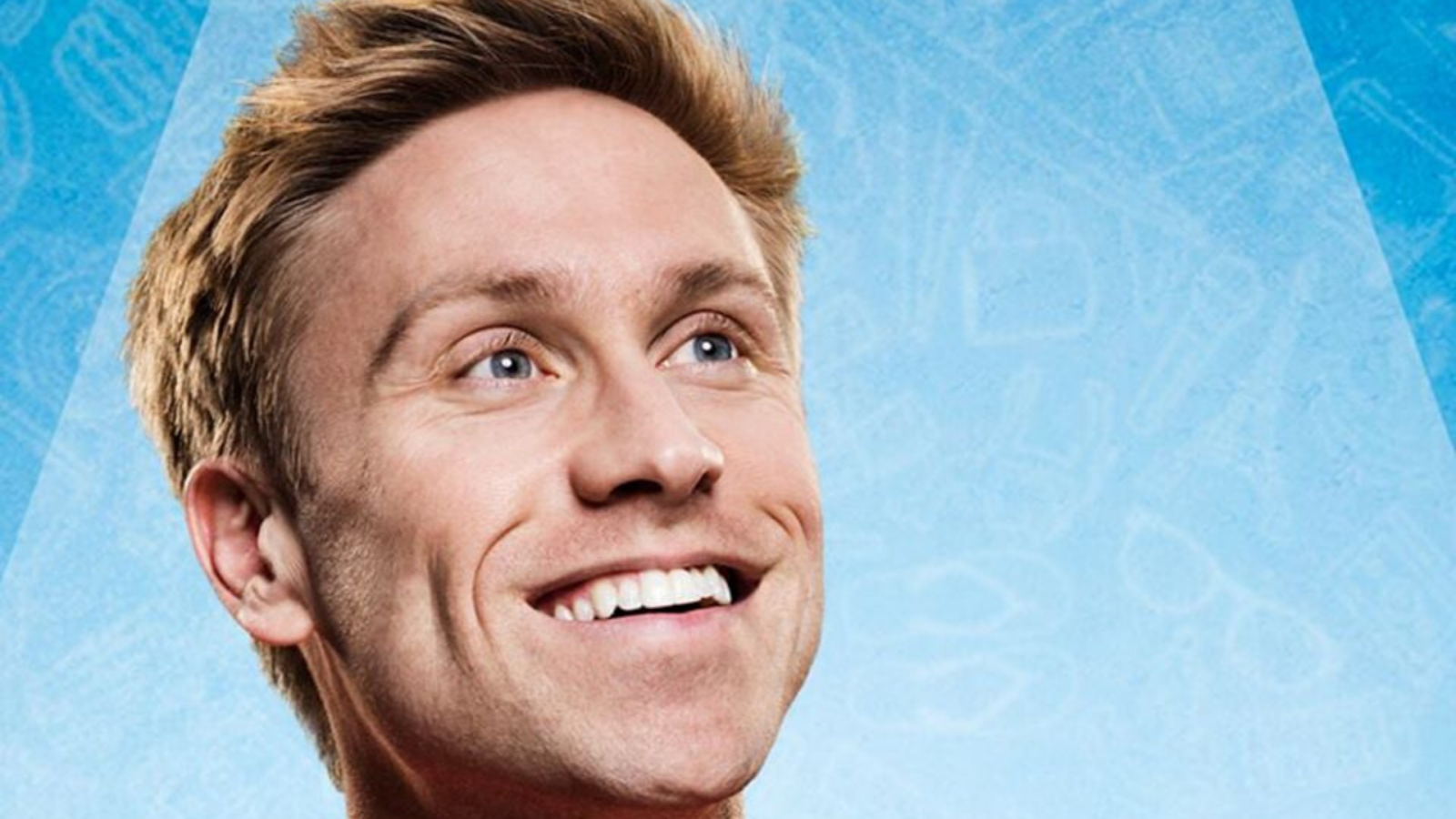 Comedian Russell Howard will return to Bristol on Thursday, July 16 2020 for a standup comedy show at Lakota.

Prior to the coronavirus outbreak, Russell was set to perform at the Hippodrome as part of an international comedy tour across Europe, the USA and the Middle East in August 2020.

This original tour has been pushed back to 2021. This new Lakota event is being described as a “unique night of work-in-progress stand-up”, with other guests performing alongside Russell.

This show is being hosted by Comedy Box as part of a series of “undercover” outdoor gigs taking place at Lakota and will run with social distancing measures in mind. Fewer guests will be able to be in the audience, and people have to book tables of up to six. The comedian will be testing out new sketches and jokes.

Join Russell Howard for a unique night of work-in-progress stand-up. Plus guests.

The 40-year-old UWE Bristol alumni has become a household name for British comedy, working in radio and featuring on shows, including Mock the Week and Never Mind the Buzzcocks, as well as hosting his own show, Russell Howard’s Good News, from 2009 to 2015.

Tickets can only be purchased per table rather than individually, with a maximum of six people per table for £50. New tickets have just recently been released for a 5.30pm show, as tickets sold out in record time for the 8pm showing.