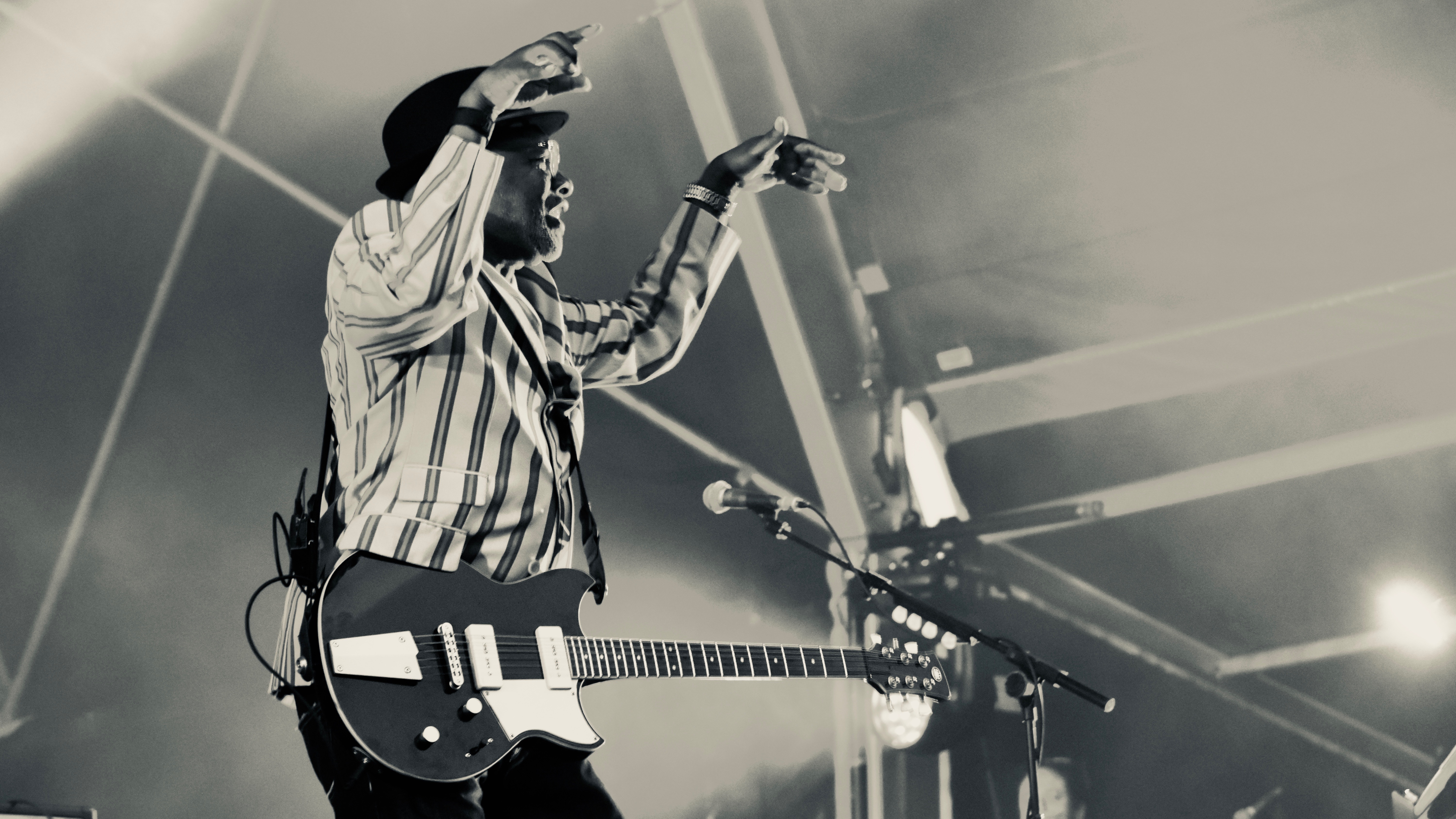 Friday 19th October, 1979, the release of The Specials by The Specials; seen by many, as the turning point of the UK ska scene. Working with Costello, this politically charged band pushed forward an album capturing the anger of their generation, commenting on the grim and violent inner cities of the UK at the time.

Friday 19th July, 2019, The Specials play Lloyds amphitheatre, Bristol. Almost 40 years since their first release, lead vocalist Terry Hall urges the rain-sodden Bristolian crowds to beware of Boris Johnson and Jeremy Corbyn. In strong, passionate, political tones, Hall compares Corbyn to “that f****** Jew-hating midget Mel Gibson” – singalling their approval, the audience erupted in vast cheer. Contrary to this, a few younger faces in the crowd stood awkward against the backdrop of pork-pie hats and mod-esque outfits, with a silent expression of disapproval. 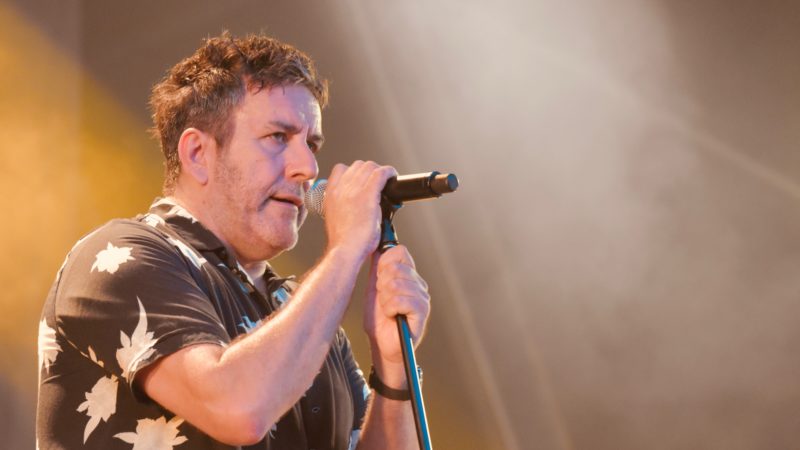 New Order held the temporary summer stage the evening prior, with a blanketed glow of summer sun and short ‘n’ shades spectators. The Specials took to the very same stage on Friday evening, for their 40th Anniversary Tour, met with an entirely different view; the hits may have been unremitting, but so was the rain.

Biblical downpour aside, the spirit of the crowd remained optimistic; feet bopped to ska-heavy basslines and drum beats, pushing away that Brizzle drizzle. A Message to You, Rudy was the casing song for this point – a palapable change in the air was noted as many of us turned to one another with a gleeful twinkle in our eyes, skanking the night away. 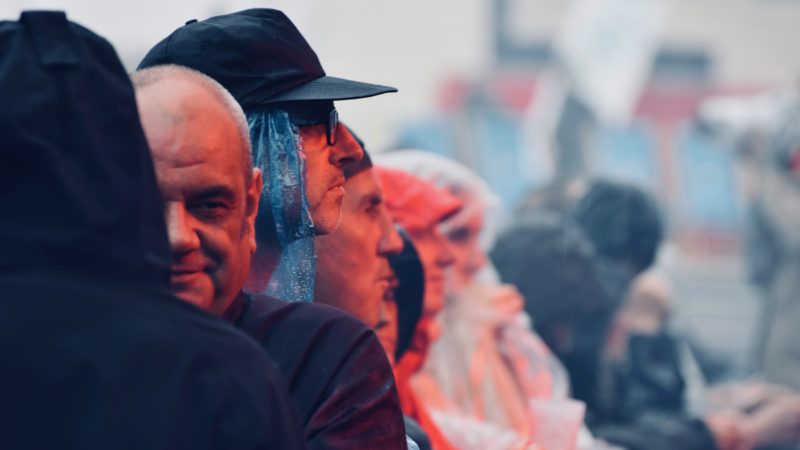 An evening of mixed review one might say. For the die-hard fans, this was an evening of memory lane tripping; for the newcomers, it was an eye-opening account of where music meets political stance. Hall and Golding were surely the frontmen of the evening, holding power poses and facing the crowds with strong approach and expression. 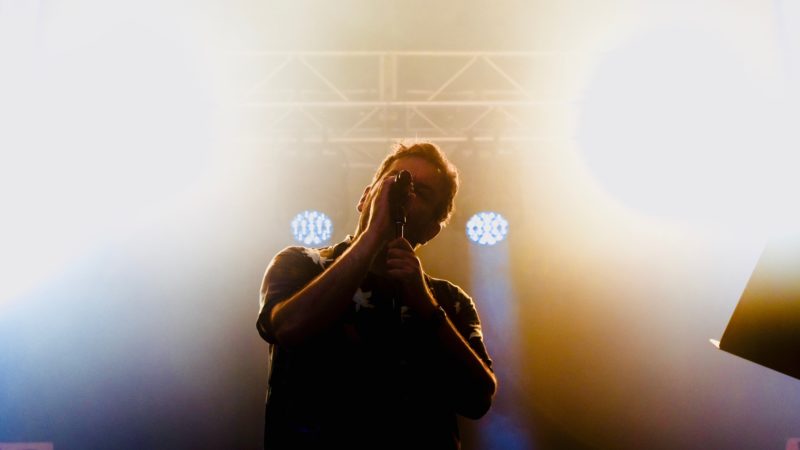 Seen through the eyes of a camera lens; an audience were divided. Another opposing parallel could be seen from the outer corners of the Lloyds Amphitheatre on Friday evening, whereby one half of the audience viewed the performance through the blue light of their smartphone screens. As one half bobbed and skanked through the tones of Ghost Town, the other robbed themselves of being in ‘the moment’. 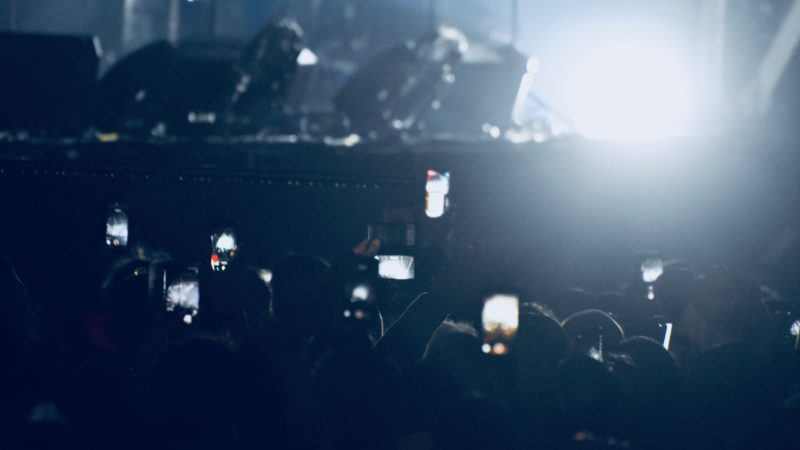 Sea of screens at The Specials – Photo Credit Daniel Nixon

Ending on Too Much Too Young, their set was a well-balanced mix between their back catalogue and their chart-topping No.1 album Encore released earlier this year. It was no suprise that the classic tracks such as Ghost Town were met with an amplified response, whereas their newer tracks such as Blam Blam Fever and Embarrassed by You asked people to think a little harder whilst listening. 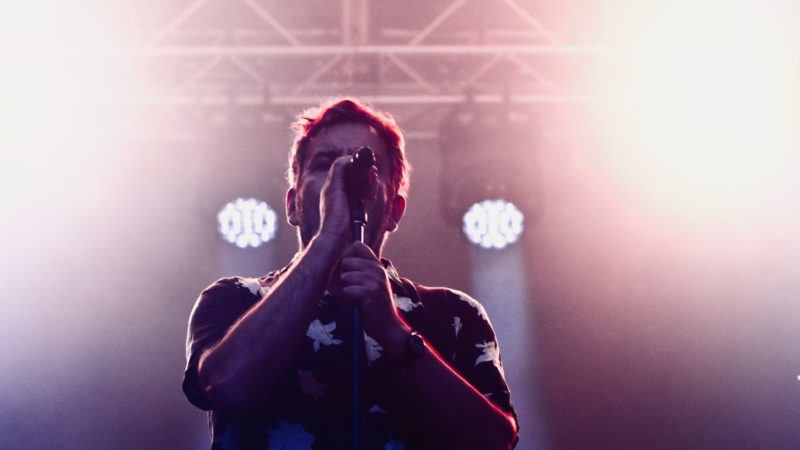 The relevance of their commentation on our broken country, is just as fierce today as it was 20 years ago; commenting on tory rule and austerity, the chaos that is Brexit, B.L.M and mental health it is clear to see Hall and the gang are just as politically focused. A night with The Specials is certainly something beyond the ordinary, they present their audience with an involuntary route of awakening, to question the world around them and cast off racism in all its forms.

2019 seems to be the perfect year to re-enter the music scene with their brand new album; who else but The Specials could comment on our current affairs with such style?